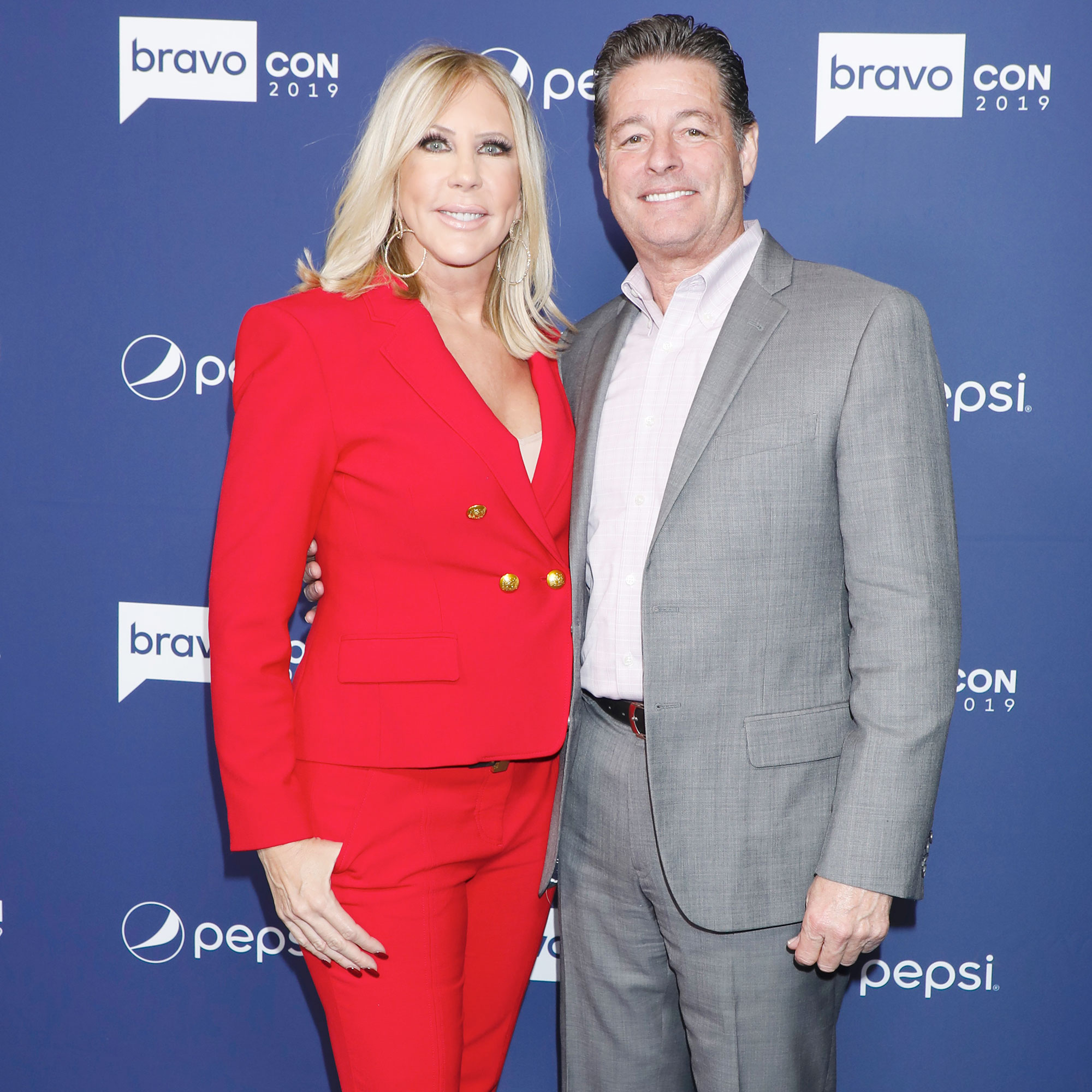 Wedding bells! Three months after his split from Vicki Gunvalson, Steve Lodge confirmed that he is engaged to Janis Carlson.

Former ‘RHOC’ Stars: Where Are They Now?

“We are completely head over heels in love and can’t wait to be husband and wife. Janis is a beautiful person, inside and out,” Lodge, 63, exclusively told Us Weekly on Monday, January 3. “We have incredible chemistry, we’re very compatible, emotionally connected and have mutual respect for each other. We are equally yoked and look forward to happiness.”

The businessman, who proposed to Carlson, 37, one month prior on December 20, noted that the couple are excited for a wedding ceremony in April. The news comes after Us broke the news in September 2021 that Lodge and Gunvalson, 59, had called off their engagement. The exes started dating in 2016 before getting engaged three years later. 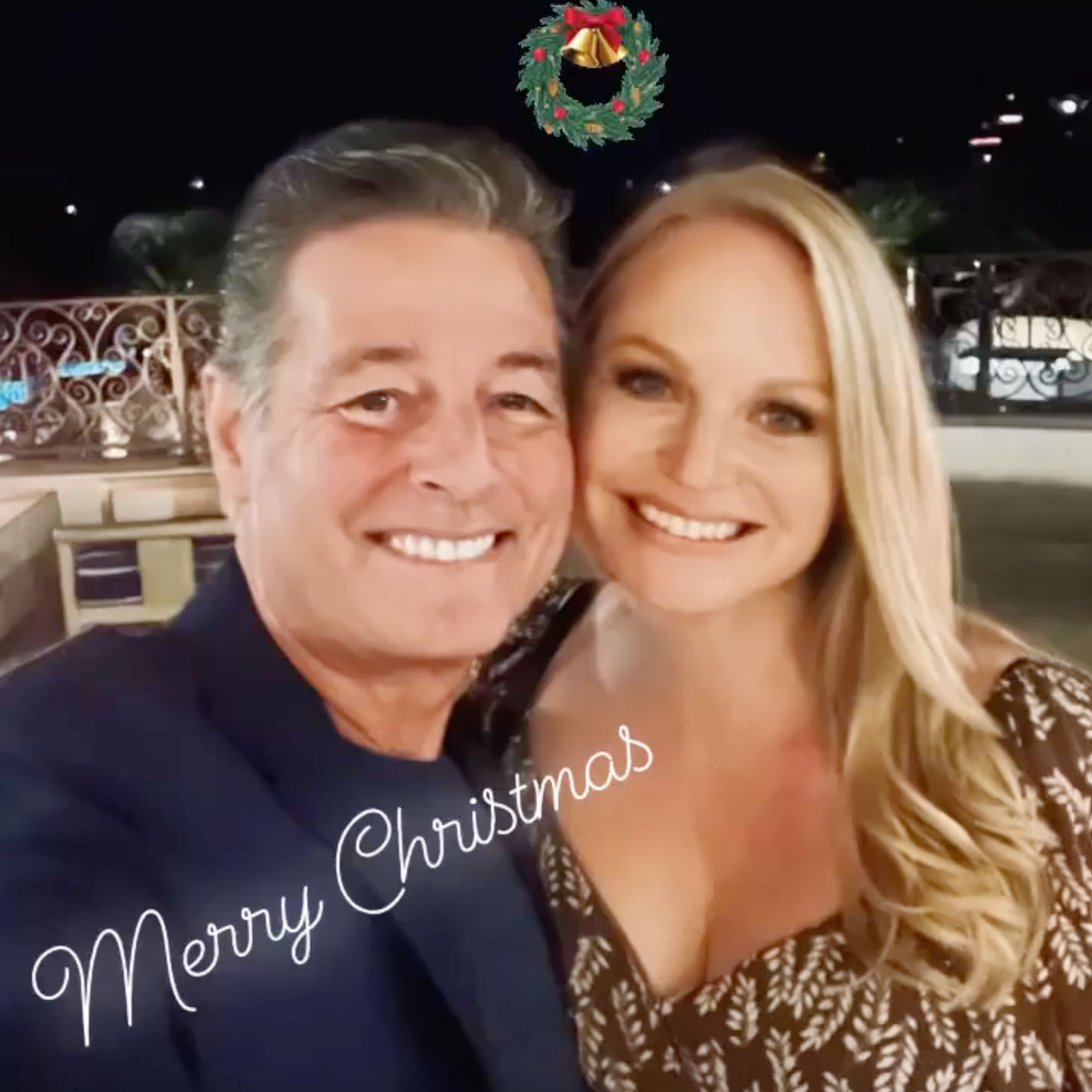 A source told Us at the time that Lodge ended the relationship while Gunvalson was filming the Real Housewives spinoff show at Dorinda Medley’s Berkshires home, adding, “After he told her this, she was traumatized. It ruined her. She didn’t want to be at the house anymore.”

The Messiest Bravo Breakups of All Time: Erika and Tom, More

The insider also revealed that the estranged exes “had not been getting along for a long time.”

Shortly after, the Real Housewives of Orange County alum confirmed that she and Lodge decided to go their separate ways.

“Yes, the rumors are true. The time has come for Steve and I to move forward or move on and we are … moving on,” the reality star wrote via Instagram that same month, sharing that nobody was at “fault” for the breakup. “We are just going in different directions. I wish him the best life has to offer and to be happy, and he has wished the same for me.”

One month later, the Bravolebrity accused her ex-fiancé of having an affair, writing via Instagram, “He’s been flaunting around my town in OC making out in public places. It’s disgusting.”

Lodge, for his part, denied the claims and claimed that he had actually parted ways with Gunvalson months prior.

“I did this in person verbally and explained it to her in writing. We had not been in an intimate relationship since September of 2020. I have been living in Puerto Vallarta in my own condo, not hers since the beginning of 2021,” he said in a statement to Us in October 2021. “I wanted to move on with my life and I could not do that with Vicki.”

Every Bravo Star Breakup in 2021: Lala and Randall, Kathryn and Chleb, More

Amid the news of Lodge’s engagement, Gunvalson has offered her followers a glimpse at her state of mind going into the new year.

“As we enter into 2022, I want to first of all say thank you for all your support throughout this bumpy past year. You have stood by me and encouraged me to continue to be ME, to not give up hope on ME. I still believe in love, honest, committed love,” she wrote via Instagram on Saturday, January 1. “I encourage all of you to continue to find happiness in being alone as there is peace in that too. My best to all of you. Health 1st, happiness, prosperity and L❤️VE. #happynewyear #2022.”