Wait, How Long Did Meghan King and Cuffe Owens Date Before Surprise Wedding?

When you know, you know? Meghan King and Cuffe Owens knew each other for less than one month before they exchanged vows, Us Weekly can exclusively reveal.

Celebrity Weddings of 2021: See Which Stars Tied the Knot

According to multiple sources, the Real Housewives of Orange County alum, 37, and Joe Biden’s nephew, 42, have been together for three weeks. After NBC White House correspondent Kelly O’Donnell announced the president and first lady Dr. Jill Biden were set to attend their nuptials on Monday, October 11, King and Owens shared their wedding photos with Brides. 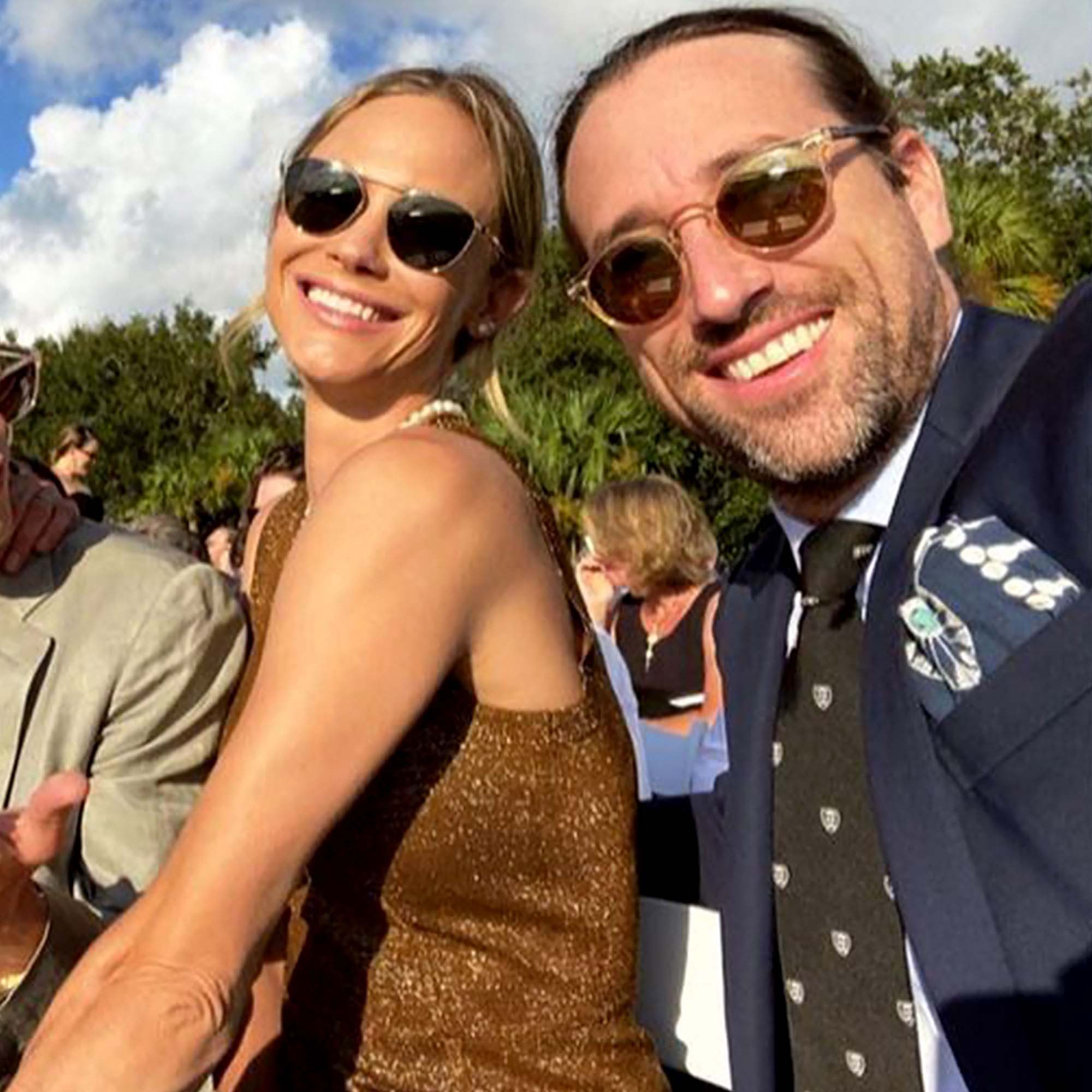 “Our wedding was about two things for us,” the former Bravo star gushed to the magazine. “Our love for and commitment to each other, and our family — each of our families, and the new very large and very tight family that we were bonding together by getting married. That’s it.”

She later added via Instagram, “We just knew. Introducing Mr. and Mrs. Owens.”

King, who finalized her divorce from ex-husband Jim Edmonds in May after a lengthy legal battle, revealed that the pair met on a dating app.

“[We] texted for a day or two, then spent five straight hours on the phone the first time we spoke,” she explained. “By the time that call ended, Cuffe was booked and packed for a flight to St. Louis that took off in about eight hours. Within a week, we were back on the East Coast, meeting his family, and starting to plan our future together. We didn’t leave each other’s side for weeks.”

While the pair “toyed around with an L.A. wedding,” they opted to exchange vows on Owens’ parents’ wedding anniversary.

Who Is Cuffe Biden? 5 Things to Know

King’s three kids with Edmonds — daughter Aspen, 4, and twins Hart and Hayes, 3 — were present at the wedding. She was also previously married to Brad McDill from 2007 to 2011. The former reality star went public with her now-husband on September 25.

“Trying my best to avoid any cheesy introductions like ‘my main squeeze’ … so just meet my man,” she penned via Instagram at the time.