Embracing uniqueness in Hollywood. Stars and movie buffs flocked to Bentonville, Arkansas, for the 5th annual Bentonville Film Festival, which ran from Tuesday, May 7, to Saturday, May 11. Created by actress Geena Davis, the festival is partnered with Walmart, and is steadfast in its mission to showcase diversity and inclusion in the arts.

Us Weekly got a chance to talk to with Brittney Duke, the VP of Marketing Operations at Walmart, to shine a light on the festival’s mission. She spoke about how Davis, 63, is paving the way for diversity and inclusion in the media. 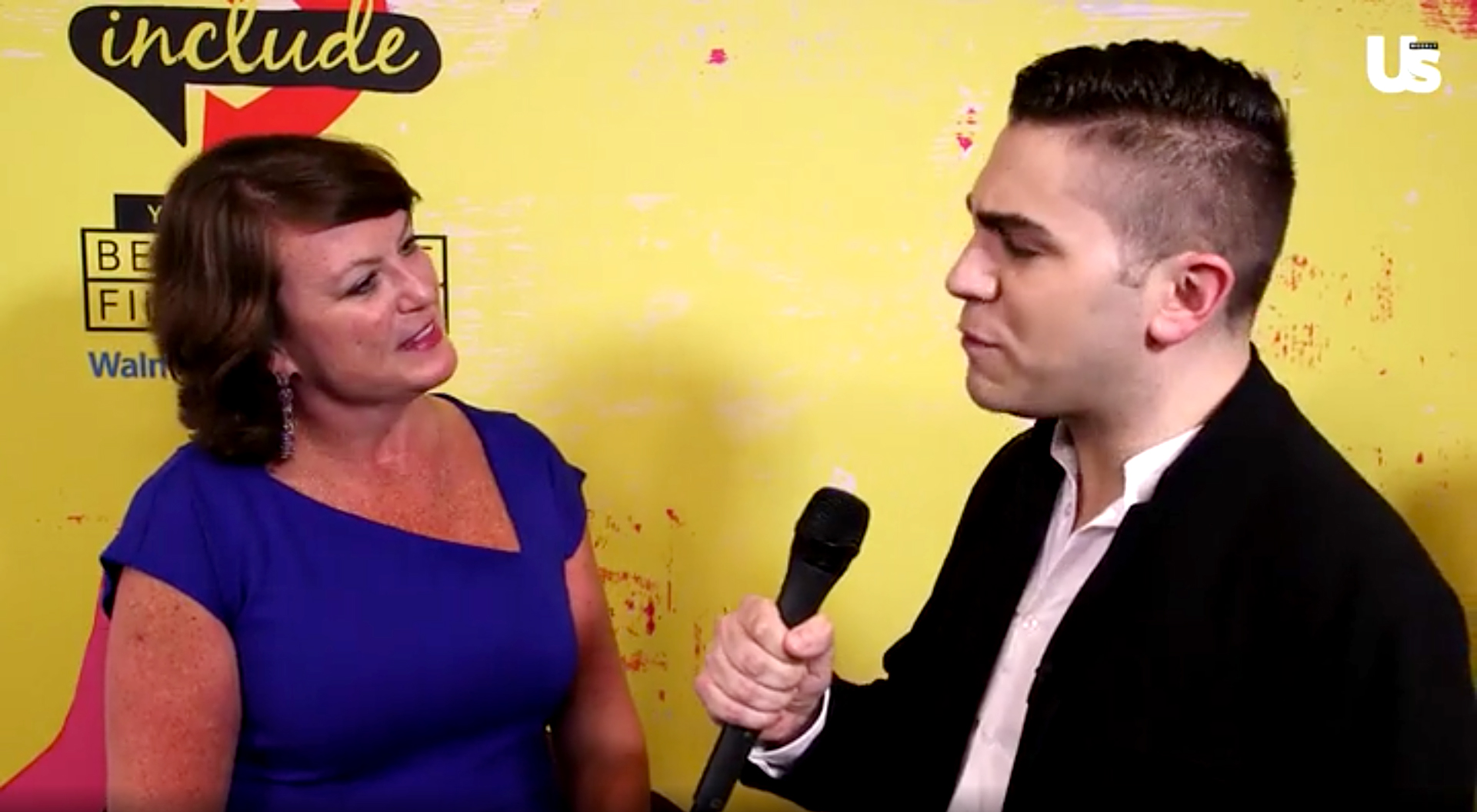 The film festival also honored American Horror Story actress Jamie Brewer, with its “See It Be It Award,” which highlights the voices of rising influential people with disabilities.

“Jamie personifies what we’re doing here at the festival. At the festival, we want to highlight people of all diversity, ethnicity, LGBTQ, people with disability, everything you can think of,” Duke gushed. “And Jamie just embodies all of that, and she is an incredible role model in the industry, leading the way for many.”

Watch the video above to go inside the festival!

Before he turns off the lights, Kim Carr has a message for his colleagues

DAN HODGES: Stench of decay is yet again wafting along Downing Street