We've proven we can work from home – so why can't we carry on? 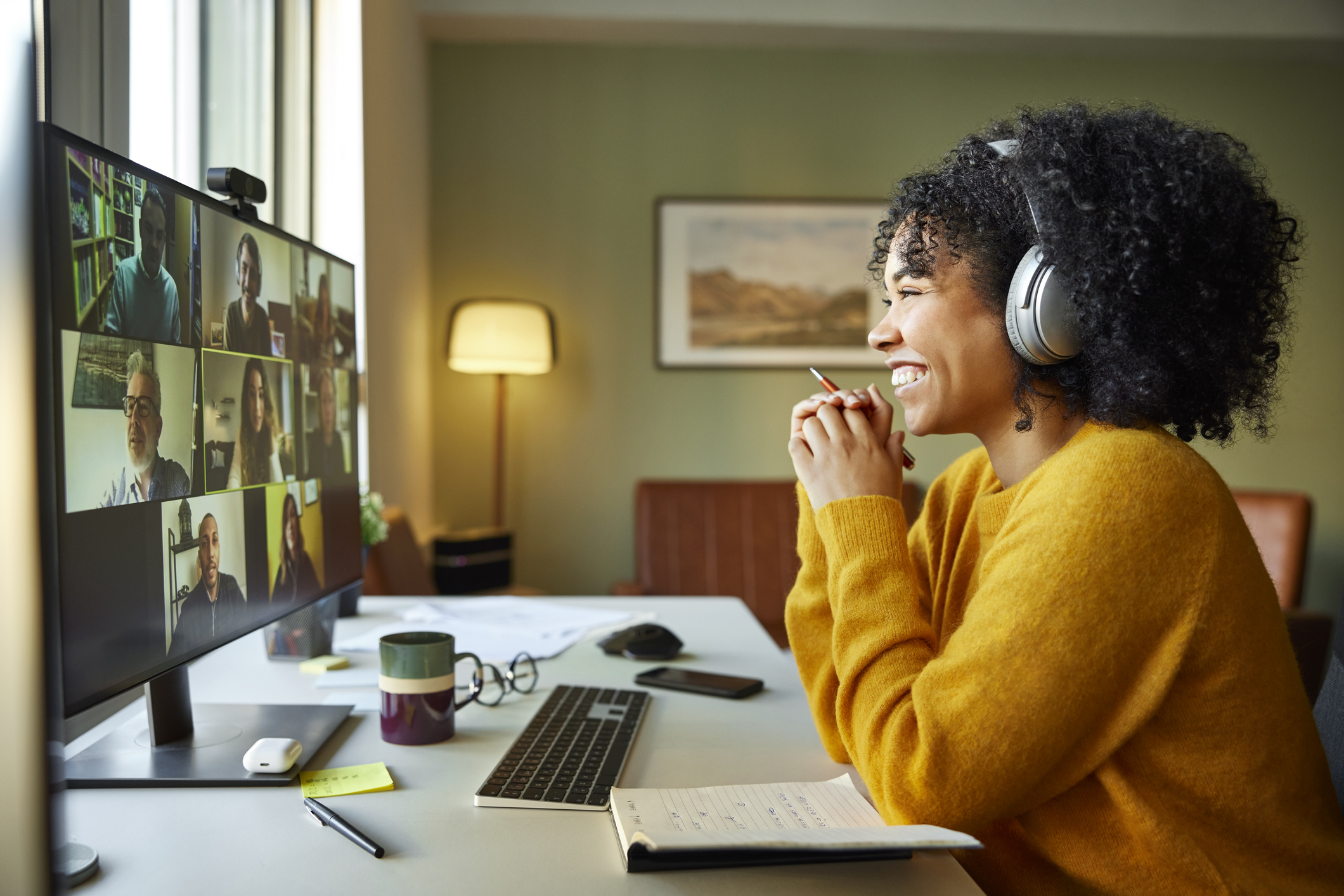 I started to work from home six years ago after finding the traditional office environment increasingly stressful.

I hated the long hours and the rigid daily schedule that meant work always came first, and my wellbeing second. I would think ahead to a future with children and had no idea how I would ever make my current hours and role work.

As a writer, I also wanted the freedom to work both in-house and from home without worrying about office politics and navigating a stressful commute across London. Going freelance seemed like a scary prospect but I knew I needed a change.

The switch had a huge impact on my life. My stress levels decreased massively, I wasn’t exhausted all of the time, and I felt so much happier. I was also so much more professionally fulfilled. It was liberating to know that I could still be really productive without burning myself out.

That flexibility I’d created proved even more valuable when I became a mum nearly four years ago.

When my son turned one, I needed childcare. But with fees set at an eye-watering £100 a day in London, I wanted to try and minimise just how much was absolutely necessary.

Instead, I tried to maximise my working days, barely stopping for a lunch break in order to get as much done as possible before pick-up time. While this worked for a while, I got very run down. I was trying to do too much and I needed more support from my husband.

Unfortunately, his full-time salaried job offered very little flexibility. When our son was born, he was given two weeks’ paternity leave before going back to leaving each day by 7:00am and returning home at 7:00pm.

This routine continued for the first two years of our son’s life and put a lot of strain on us as a family. I was resentful that I was shouldering the bulk of the childcare, and my husband was sad that he was missing out on so much of our son’s early years.

But then the pandemic happened and everything changed. He got to be more present in our son’s life and it was so lovely to see how much closer they became. My husband also saw first-hand how much I had been juggling alone.

After seeing the benefits of a more flexible workforce, his company has now changed its policy. He’s allowed to work from home two days a week and, with no family close by and a second baby in tow, it’s made a big difference to our lives.

While he’s very much working when he’s working, there’s now more flexibility around when he can start and end his day. This means he can help out with nursery drop-offs in the morning, give me a break at lunch time and be present at bedtimes.

So you can imagine my annoyance at the growing number of powerful, rich men that are trying their hardest to set back progress of the sort my husband and I have experienced with their out-of-touch opinions about working from home.

First, there was Jacob Rees-Mogg in April who reportedly left passive aggressive notes on the desks of civil servants working from home, still peddling the idea that those that want or need to work flexibly are just lazy slackers.

Then, Lord Sugar chipped in by criticising the accountancy firm PricewaterhouseCoopers for ‘offering its 22,000 UK staff Friday afternoons off during the summer months’.

Boris Johnson joined the chorus to wade in on the debate, announcing that he wants workers back in the office and out of the fridge.

What I find most disappointing about these opinions is that showing businesses the benefits of a flexible workforce was one of the very few good things to come out of Covid-19.

The pandemic forced many companies (such as my husband’s) — companies who had previously said that flexibility wasn’t feasible — to find new ways of working and put in the infrastructure to make it happen.

And research shows that flexible working brought with it a plethora of benefits. Anna Whitehouse, founder of the flexible working campaign Flex Appeal, reported in April that a recent study of 1,600 people randomly assigned to three days on site (versus five) for six months showed that people quitting their jobs decreased by 35% and sick days were down by 12%.

Flex Appeal’s second 2021 report with Sir Robert McAlpine also reported that hybrid working opens up roles to a greater pool of people, citing that a 50% increase in the current flexible working rates could lead to a potential net economic gain of £55bn: not to mention the creation of 51,200 new jobs.

For businessmen such as Lord Sugar, statistics like these surely must be hard to argue with. But sadly, many employers are still finding a way.

Joeli Brearley, founder of the charity Pregnant Then Screwed, reports that its research shows that many working parents are now having their working from home agreements being removed without notice. This, in turn, is leaving them with a gaping hole in their wraparound childcare.

‘We know from research we did with 27,000 parents that 41% of parents say there is at least a six-month waiting list for their local provider and many areas do not have enough breakfast club, or after school club provision,’ she explains.

‘Childcare is a substantial challenge for all families, as the cost increases (two thirds pay the same or more for their childcare as they do their rent or mortgage) and availability declines’. Sadly, I doubt that Rees-Mogg, Johnson or Sugar have given little thought to any of these issues.

Of course, flexible working doesn’t work for every business and employee, and being in an office and interacting with colleagues can be hugely beneficial. For many smaller businesses without the necessary infrastructure in place, it’s also just not feasible.

But if a company’s only reason for not being flexible is based on the idea that employees can’t be trusted to do their work without snaffling cheese, then they may start to lose their staff to more progressive companies.

While I don’t know if I’ll remain freelance forever, I do know that if I ever choose to work for a company again, it will be one that values flexibility – not one intent on sticking to a workplace culture that really doesn’t work anymore.