What are the bases of dating? Explaining the baseball sex metaphor 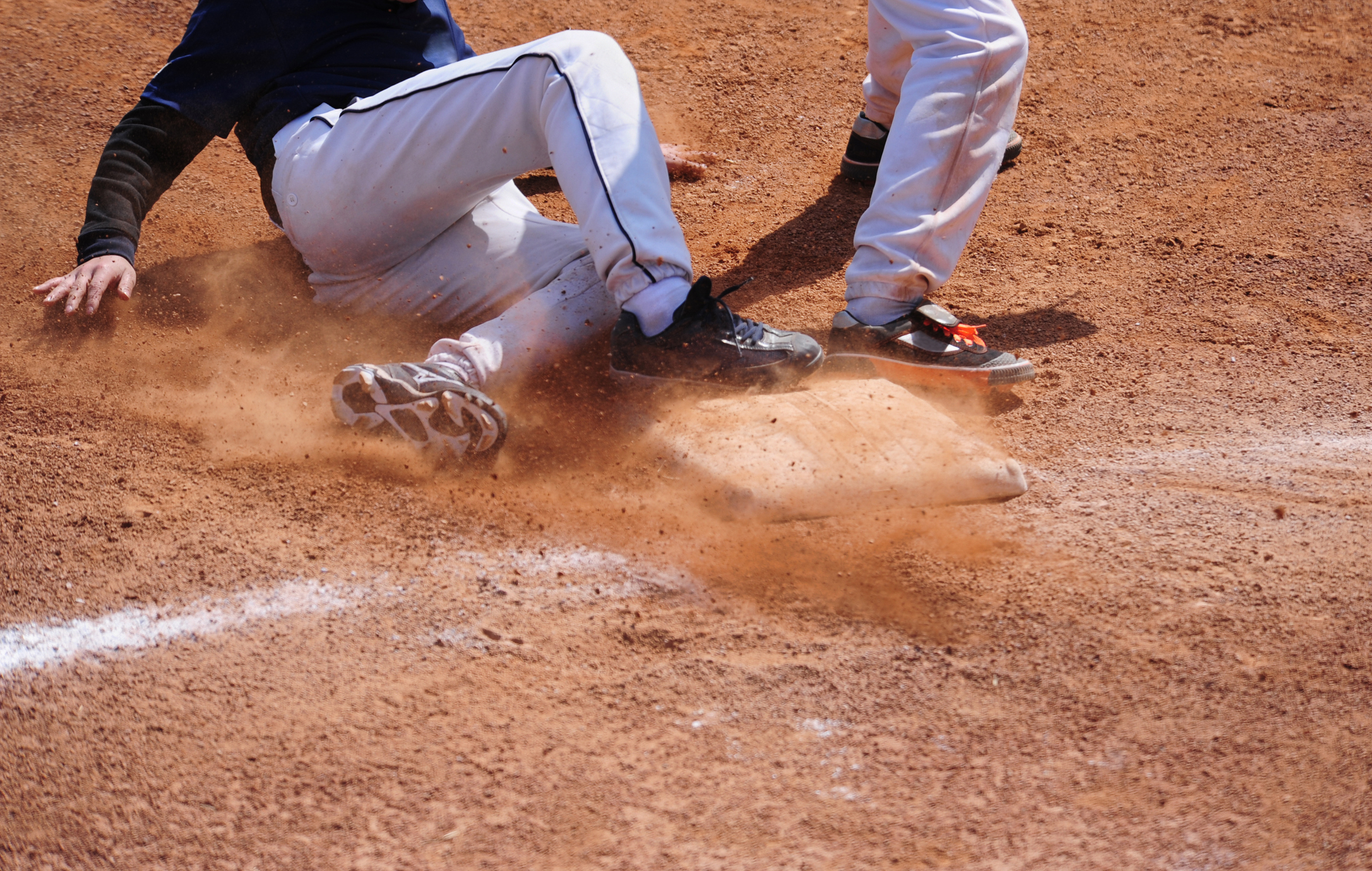 Many of us grew up watching US teen movies like American Pie, watching them even before we’d fully learned about sex.

Needless to say, this wasn’t the best way to find out more about the facts of life, but as well as the misinformation we received, there were probably also terms that got lost in translation.

One Americanism that isn’t said as commonly on this side of the pond is the ‘base’ metaphor.

People describe getting to first, second, or third base with someone as a euphemism for different sexual acts, the idea being that the acts become more touchy-feely until you ‘hit a home run’ – aka have penetrative sex.

It’s easy to understand the term by putting it in context, but you’d be forgiven for having no idea which sex act each base represents.

Even among Americans there seems to be some confusion about the specific definitions, with a Cosmo relationship advice columnist even getting mixed up when answering a reader’s letter.

Like any piece of language, it can seem to change meaning based on who’s saying it and where. However, this is the general consensus:

This one’s strictly PG, involving just kissing. It also includes French kissing, although this seems to be a given for most adult couples.

Here’s where there starts to be some differing opinions.

Second base, to some, refers to touching above the waist, which can include the breasts and can be under or over clothes.

Others have changed up the meaning, saying that in the ‘major league’ of sexual activity, second base is fondling or touching anywhere on the body, including genitals.

If we’re talking ‘minor league’, third base is petting or orally stimulating anywhere below the waist.

Alternatively, ‘major leaguers’ use it to describe any form of oral sex, graduating from the hands of second base.

The horizontal tango, the beast with two backs, bumping uglies: Whatever you want to call it, a home run is sexual intercourse.

It’s worth remembering that not all sex needs to include penetration, and that you should only ever do what you feel comfortable with.

In baseball a home run is the goal, but the only goal in a healthy sexual relationship is for both partners to enjoy themselves, however that may be.