What is the energy price cap?

THE energy price cap limits how much households on default tariffs pay for their gas and electricity.

It is set to rise to rise by a record £139 in October amid surging wholesale gas prices – here is how the cap works. 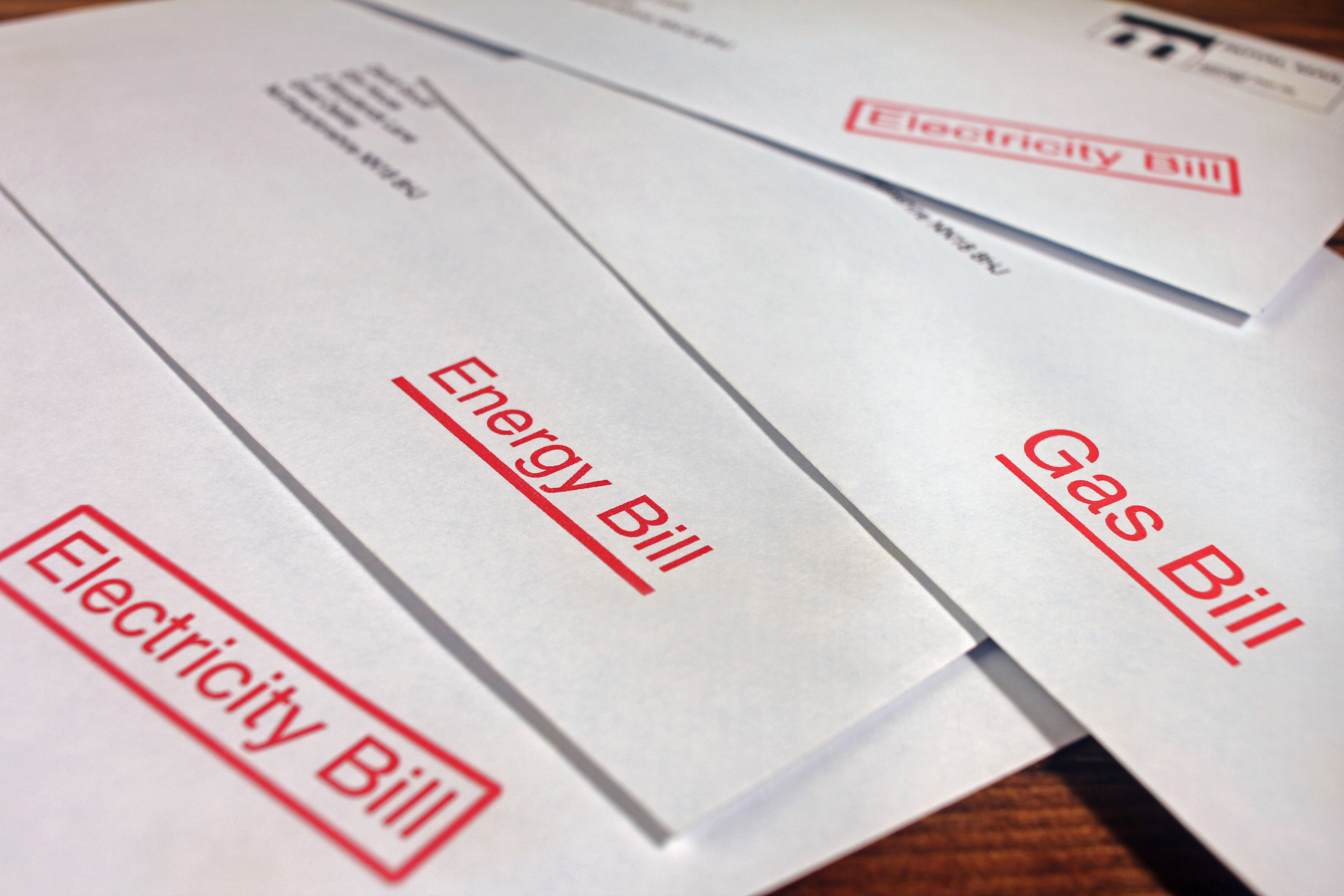 There are 11million Brits on default or standard variable tariffs offered by energy providers.

You may be on one of these contracts if a fixed rate deal finished and you haven't switched.

They are usually more expensive than fixed tariffs and the rate can often be hiked by the supplier.

The government launched an energy price cap in January 2019, which is set by industry regulatory Ofgem, to limit how much providers can charge on default energy bills so Brits aren't ripped off.

You can also save money by shopping around but here is how the energy price cap affects your bills.

What is the energy price cap?

The energy price cap limits how much suppliers can charge for default tariffs.

This includes the standing charge and price for each kilowatt hour (kWh) of electricity and gas.

It is set by Ofgem each summer and winter based on the underlying price of wholesale energy and the costs that companies face in supplying gas and electricity.

There is also a separate cap for households using prepayment meters.

This means if wholesale prices have gone down then your bills could fall, but they can also rise if the underlying figures have increased.

The amount you pay will also depend on your energy usage, where you live and how you pay such as through prepayment or direct debit.

Your bill will change automatically if you are on a default tariff and your provider decides to alter prices in line with the cap.

The cap doesn't apply if you are on a fixed rate tariff but you will fall onto a provider's default deal once your contract ends and if you don't switch.

How much is the energy price cap?

Ofgem sets the price cap twice a year for a six-month period each.

Suppliers have only been able to charge up to £1,138 on their default tariffs between April and September 2021 based on a cap that was announced in February.

The energy regulator announced in August that the price cap would rise by £139 from October 1 to £1,277 – the highest since the cap launched in January 2019.

This cap will last until the end of March 2022, when a new limit will be announced for April.

Since launching, the cap has dropped three times and increases were announced in April 2019, February 2021 and August 2021.

Ministers have already warned that the cap could rise again next year.

Is it cheaper to switch or stick with the default tariff?

There are usually no prizes for loyalty when it comes to energy bills.

Comparison websites such as MoneySuperMarket estimate that Brits could save around £250 a year by switching from a default to a fixed tariff.

However, rates are rising across the board at the moment as all suppliers are getting hit by rising gas prices and increased demand.

Some providers have pulled their best tariffs and comparison site ComparetheMarket has even frozen its switching tool because it said there were not enough good quality deals to show its users.

Nine firms have folded this year, including Utility Point and People's Energy.

Others including Bulb have said they need support but the government has rejected calls to 'bail out' firms.

The lack of competition could also mean higher prices.

How to save on your energy bills

SWITCHING energy providers can sound like a hassle – but fortunately it’s pretty straight forward to change supplier – and save lots of cash.

Shop around – If you're on an SVT deal you are likely throwing away up to £250 a year. Use a comparion site such as MoneySuperMarket.com, uSwitch or EnergyHelpline.com to see what deals are available to you.

The cheapest deals are usually found online and are fixed deals – meaning you'll pay a fixed amount usually for 12 months.

Switch – When you've found one, all you have to do is contact the new supplier.

It helps to have the following information – which you can find on your bill –  to hand to give the new supplier.

It will then notify your current supplier and begin the switch.

It should take no longer than three weeks to complete the switch and your supply won't be interrupted in that time.

This has already created a situation where some fixed deals are £800 more than the energy price cap so it is important to do your research when shopping around and make sure you aren't paying over the odds.

MoneySavingExpert founder Martin Lewis has warned that there are "very, very few" deals that are cheaper than standard variable prices at the moment.

This means households could stick with the price cap for now and hope it falls in April or try to lock-in cheaper deals before they disappear.

MoneySavingExpert has a guide to finding the best deal possible in the current circumstances.

Here is everything you need to know about the gas price crisis.

Some customers may be eligible for extra help such as payment breaks and emergency credit to top up prepayments.

Low income households, especially pensioners, could get a £140 rebate off their energy bill under the Warm Home Discount.