Where are the original cast of Misfits now? From role rivalry to aggravated assault

MISFITS followed a disparate bunch of young offenders sentenced to work in a community service programme, where things go awry.

After a mysterious electrical storm hit, the group found themselves with various superpowers like x-ray vision, teleportation and shapeshifting.

The darkly comic E4 show was a huge hit with fans and critics alike when it first aired back in 2009.

The first season even scooped a BAFTA for Best Drama Series in 2010 thanks to its whip-smart humour, whizz-bang special effects and top-notch production.

The show helped to catapult some of its young stars into fame, with many going on to appear in major films and shows.

The Sun looks at where the original cast are now. 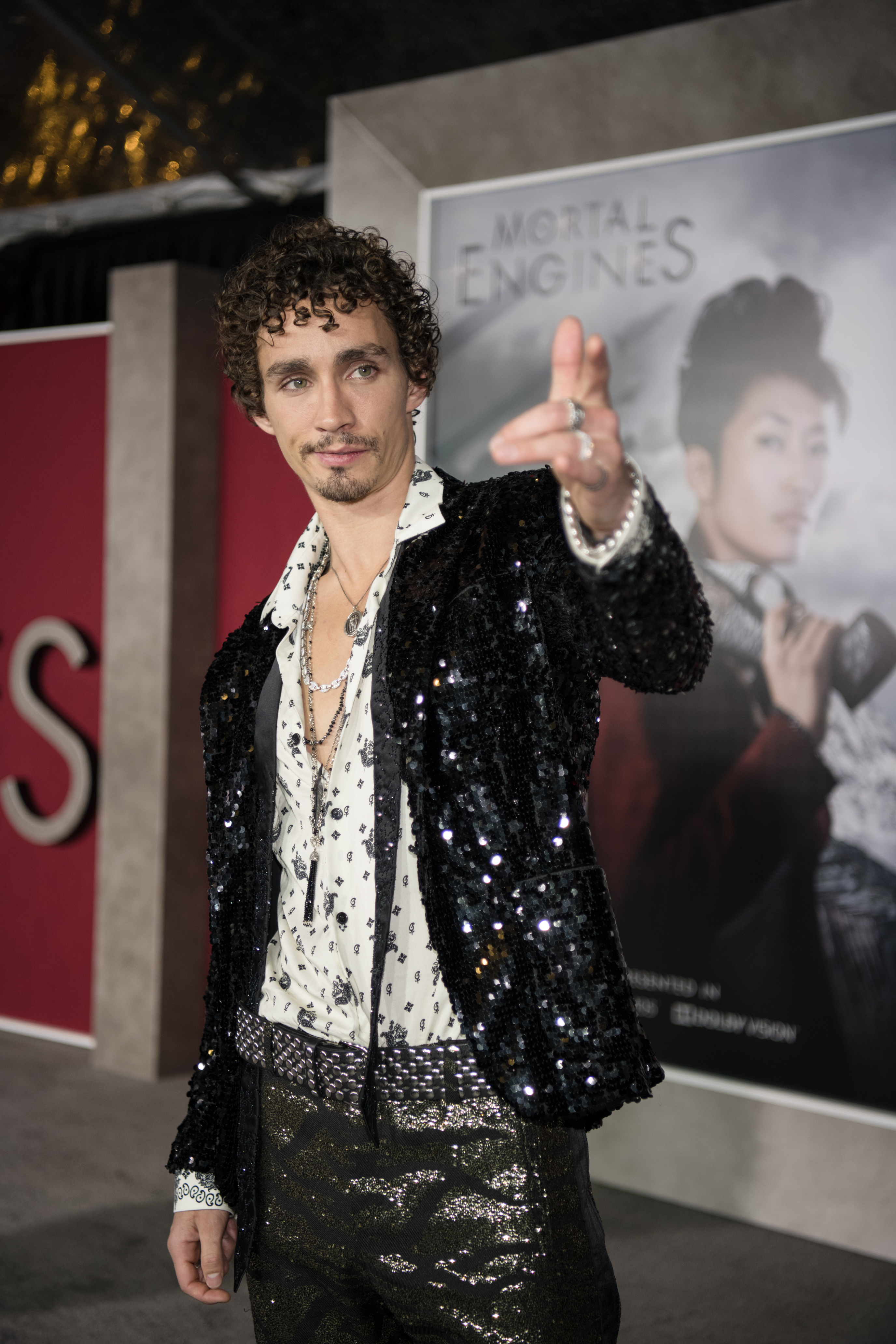 Robert Sheehan, who played Nathan in Misfits, did very well after the show, landing big roles in the likes of Netflix’s superhero series Umbrella Academy and 2018 steampunk flick Mortal Engines.

The 33-year-old left the series after its second season and described his role as “defining” and a “lovely, gorgeous memory”.

The Irish star lives in London right now, although he’s done a spell in LA, and has opened up about experimenting with his sexuality when he was younger.

He got into a relationship with actress Sofia Boutella in 2014, but the couple broke up four years later. 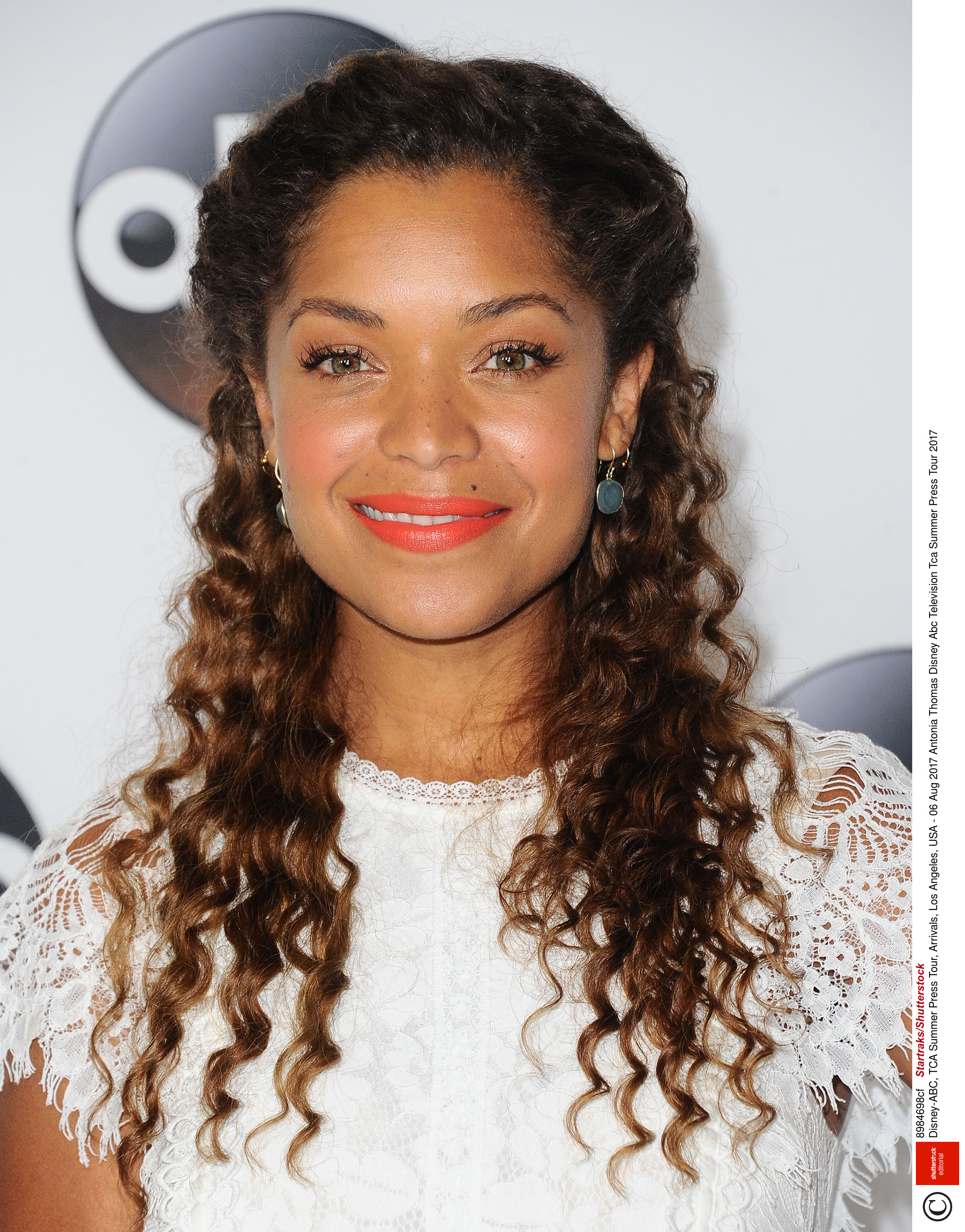 The 35-year-old comes from a family of high-achievers, with a psychologist mum, classical singer dad and journalist and actress sisters.

She said she had an “amazing time” on Misfits, but the reality is all good things have to come to an end – that's life!

Aptly, Antonia later featured in the music video for C’est La Vie by the Stereophonics.

The actress has a gorgeous ginger cat, who she stuffed into an adorable pumpkin outfit this Halloween. 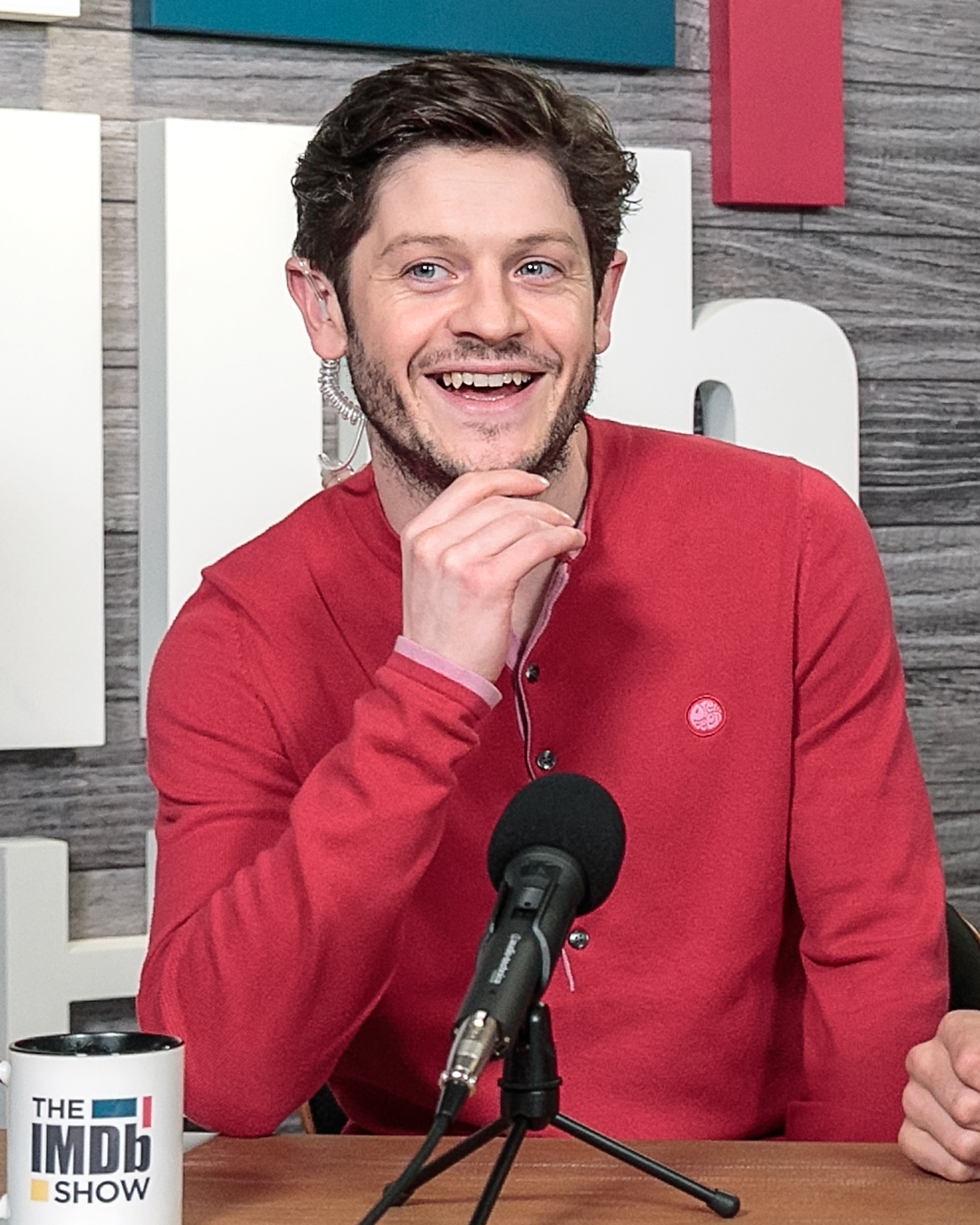 Iwan Rheon portrayed Simon in the show for three seasons, but Game of Thrones fans will likely know him better as the evil Ramsay Bolton.

Interestingly though, he originally auditioned for Jon Snow – even though Kit Harrington eventually bagged that role, the pair remain friends.

The 36-year-old has also starred in a string of other titles, including hit comedy animation series Family Guy and Neil Gaiman’s fantasy series American Gods.

The actor, who is fluent in both Welsh and English, is loved-up and living with girlfriend Zoë Grisedale in London, and the couple welcomed their first child in 2018. 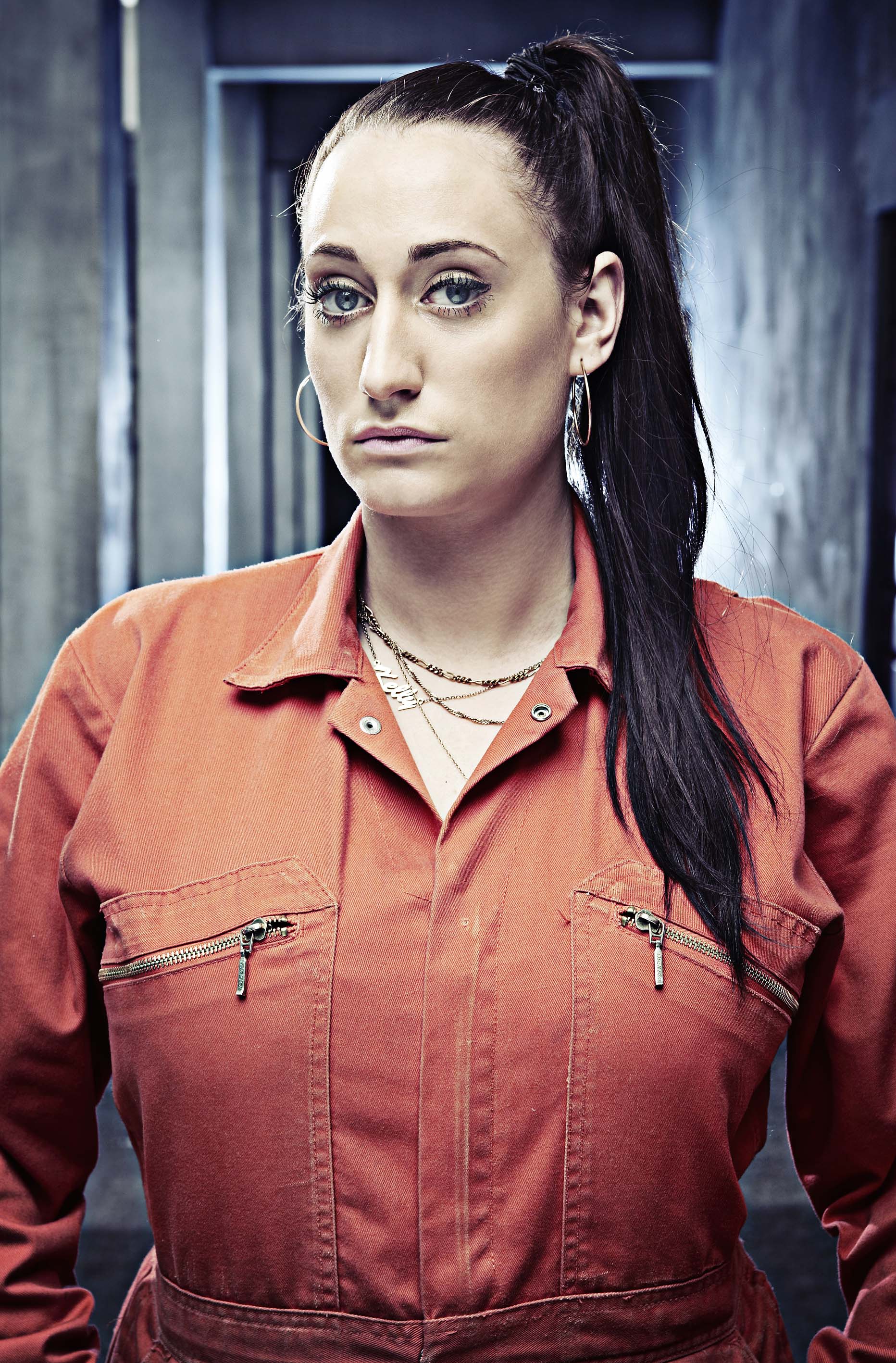 Lauren Socha was a fan favourite from the minute she first appeared as Kelly in Misfits, where she hung on for three seasons.

Since leaving the show in 2011, the 31-year-old has made a real name for herself in the industry, featuring in funny Sharon Horgan and Rob Delaney sitcom Catastrophe.

Her success comes despite a 2012 conviction for racially aggravated assault in connection with an incident involving a taxi driver in Darby – where she lives with her daughter Reenie-Rae.

The taxi driver in question, Sakandar Iqbal, said: "She called me a Paki, a dirty bastard, and said, 'You're Asian, fuck off back to where you came from'. She said, 'Do you know who I am? I'll have your family lifted’”.

Socha pleaded guilty to the charges and was sentenced to four months in prison, suspended for 12 months. 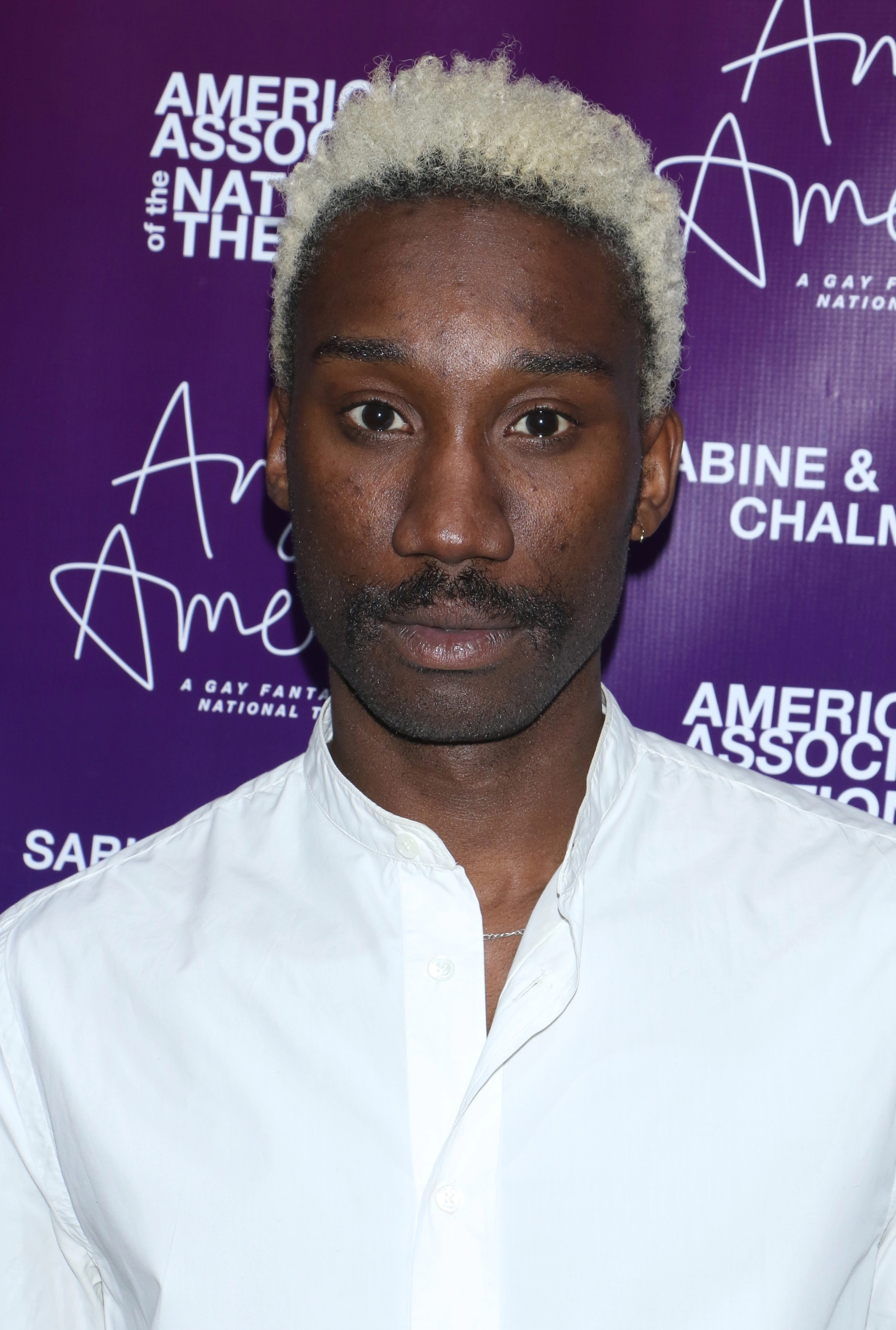 Nathan Stewart-Jarrett played Curtis in Misfits and he’s had some banging roles since leaving the show after four seasons – the longest run of the original cast members.

He doesn’t often post on Instagram, but recently shared a clip from the horror movie, where followers praised his performance.

Nathan was was also in Doctor Who this year, and observant fans may have spotted him in the music video for Real, a song by Olly Alexander’s electropop outfit Years&Years.