Where Scott Foley Stands With Jennifer Garner After 'Short-Lived Marriage'

No hard feelings! Scott Foley opened up about what it’s like to bump into ex-wife Jennifer Garner at Hollywood events years after their “short-lived marriage” came to an end.

The Scandal alum, 49, discussed his love life — both past and present — during a recent episode of SiriusXM’s “Radio Andy,” admitting that he and the Peppermint star, also 49, haven’t kept in close contact since splitting in 2004.

“We were together for a total of about five years. I say that — I downplay that because my wife, [Marika Domińczyk], is right behind me,” Foley said, joking that he was getting himself into “dangerous territory.” 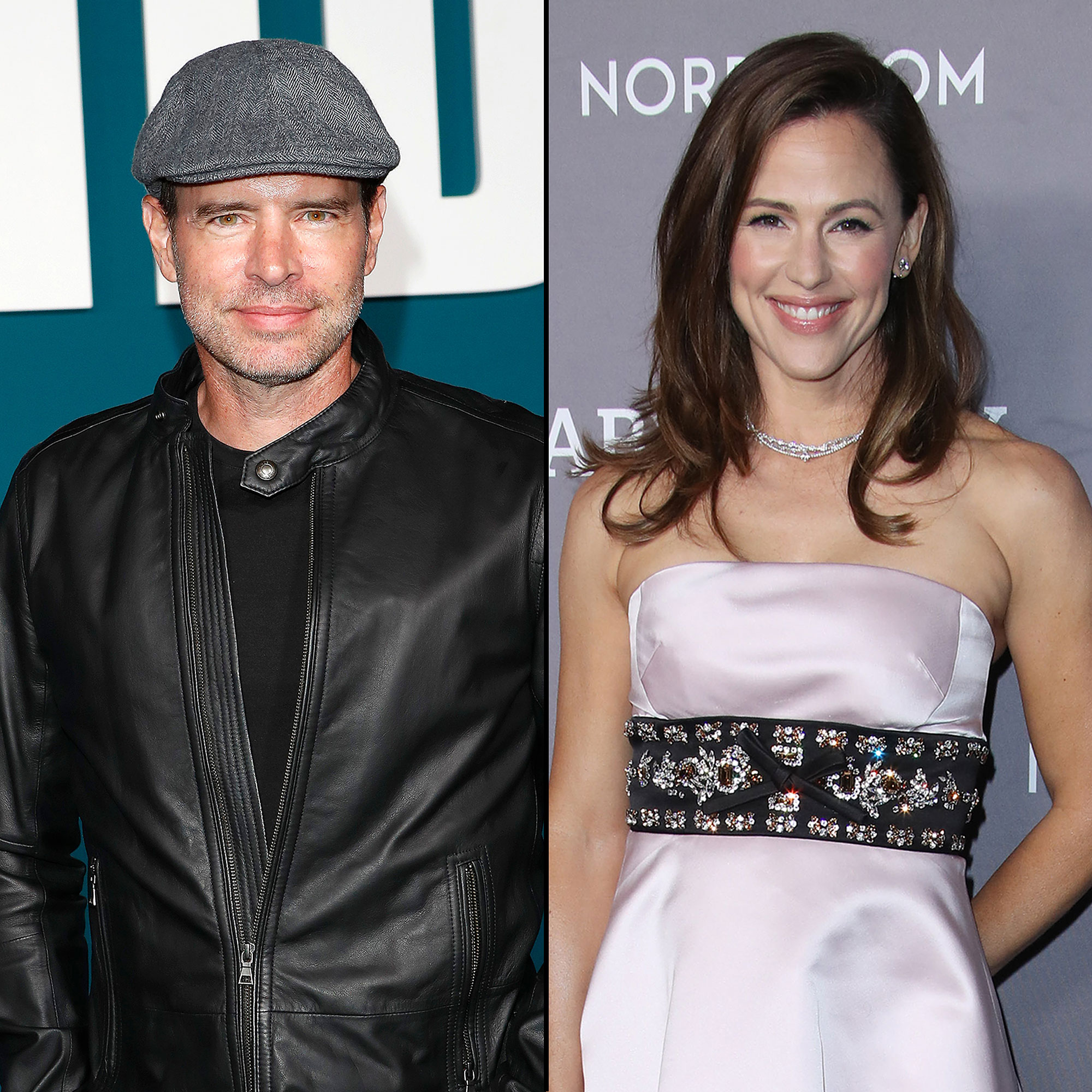 When host Andy Cohen asked how he met Garner, the Whiskey Cavalier actor recalled, “She played my girlfriend on Felicity. We met on the show and … we hit it off instantly and [we were] soon dating.”

Since the pair pulled the plug on their relationship, they don’t necessarily “search out” the chance for a reunion. However, if they happen to be in the same place at the same time, it doesn’t get awkward.

“You have to say hello. You’re very civil,” Foley said. “I mean, we do not keep in contact because she has her own family. I have mine. … But I’ve seen her a few times — especially when we were living in L.A. — and Marika has been with me. You know, everybody says hi and you’re cordial and you move on. That’s life, right?”

‘Felicity’ Cast: Where Are They Now?

The former costars tied the knot in October 2000 but they separated by March 2003. Garner filed for divorce two months later, citing “irreconcilable differences” as the reason for the split. In March 2004, their divorce was made final.

Nearly 10 years later, the Yes Day star reflected on her first marriage, calling Foley “a great guy.” She told Allure, “We were full-on grown-ups, but looking back, I’m aware we did not know what hit us. We didn’t have a shot. He’s a really good guy, and we just imploded.”

Garner moved on with Alias costar Michael Vartan soon after splitting from the Scrubs alum. Despite rumors of infidelity, Foley asserted that “nobody else was involved” in his breakup with Garner.

“Jennifer became a huge celebrity,” he told TV Guide in 2003. “She became a huge star, and she deserved everything she got. There was no other relationship, there was no infidelity, nothing. People get divorced, you know? Through no one’s fault and everyone’s fault.”

Garner, for her part, wed Ben Affleck in June 2005. They announced their separation 10 years later, finalizing their divorce in October 2018. The Draft Day actress and the Gone Girl star, 49, share Violet, 15, Seraphina, 12, and Samuel, 9.

The Love, Simon star has since dated businessman John Miller on and off, while Affleck rekindled his romance with former fiancée Jennifer Lopez earlier this year. According to a source, Garner has given the relationship her full support.

“J. Lo has Jennifer Garner’s seal of approval,” the insider exclusively told Us Weekly in June. “J. Lo thinks Jennifer is a kind and wonderful person and an amazing mother.”