Which Tottenham stars are most likely to succeed in Dream Team this coming season?

With less than a fortnight to go until the new Premier League season kicks off, it’s time to get your Dream Team in reasonable shape.

Already built your team? Well get ready to take advantage of your unlimited transfers during pre-season because we’re about to take a deep dive into a much-improved Tottenham side. 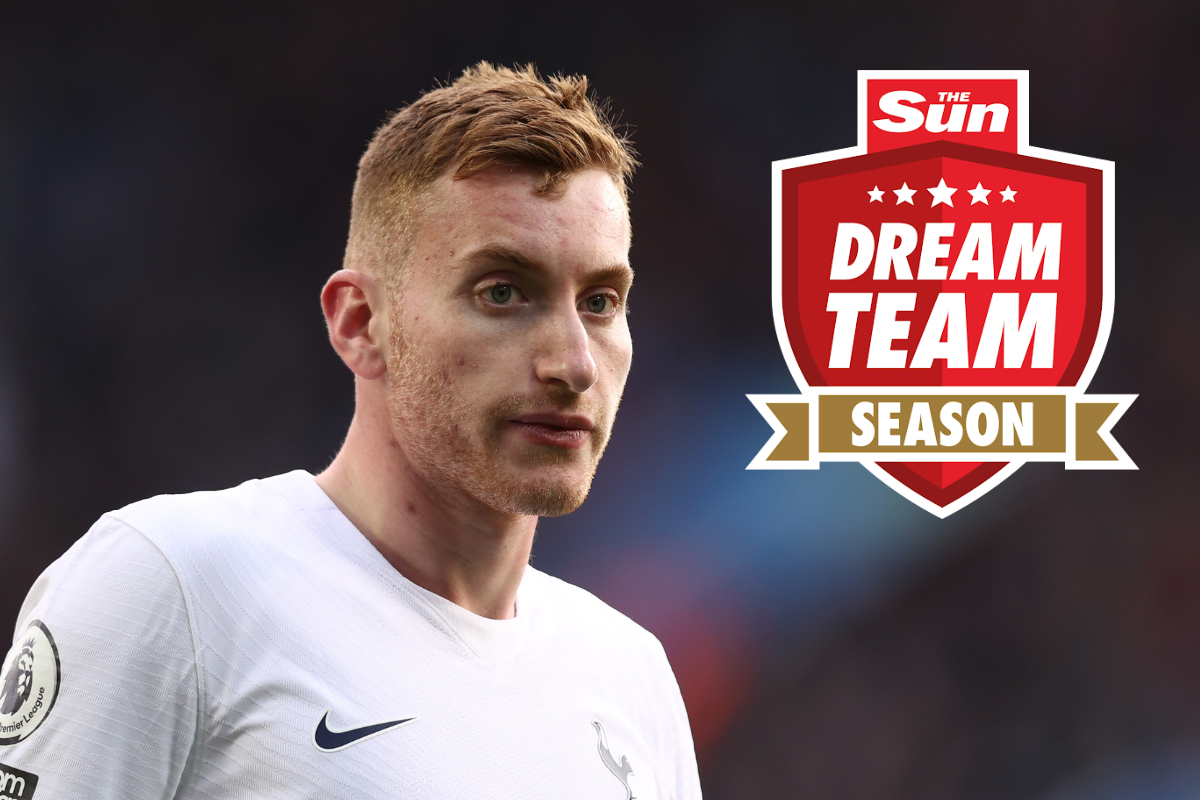 Arsenal-mad Piers Morgan’s XI may have zero Spurs player in his XI but most gaffers will be eyeing up at least one of Antonio Conte’s troops given their strong end to 2021/22.

Spurs have Champions League football to contend with this year and expectations have grown with the transfer window they’ve had so far with the introduction of Richarlison (4m), Yves Bissouma £2m), Ivan Perisic (£3.5m) and others.

Their form under Conte was very impressive for the most part last term and many are tipping them to do even better this time around. 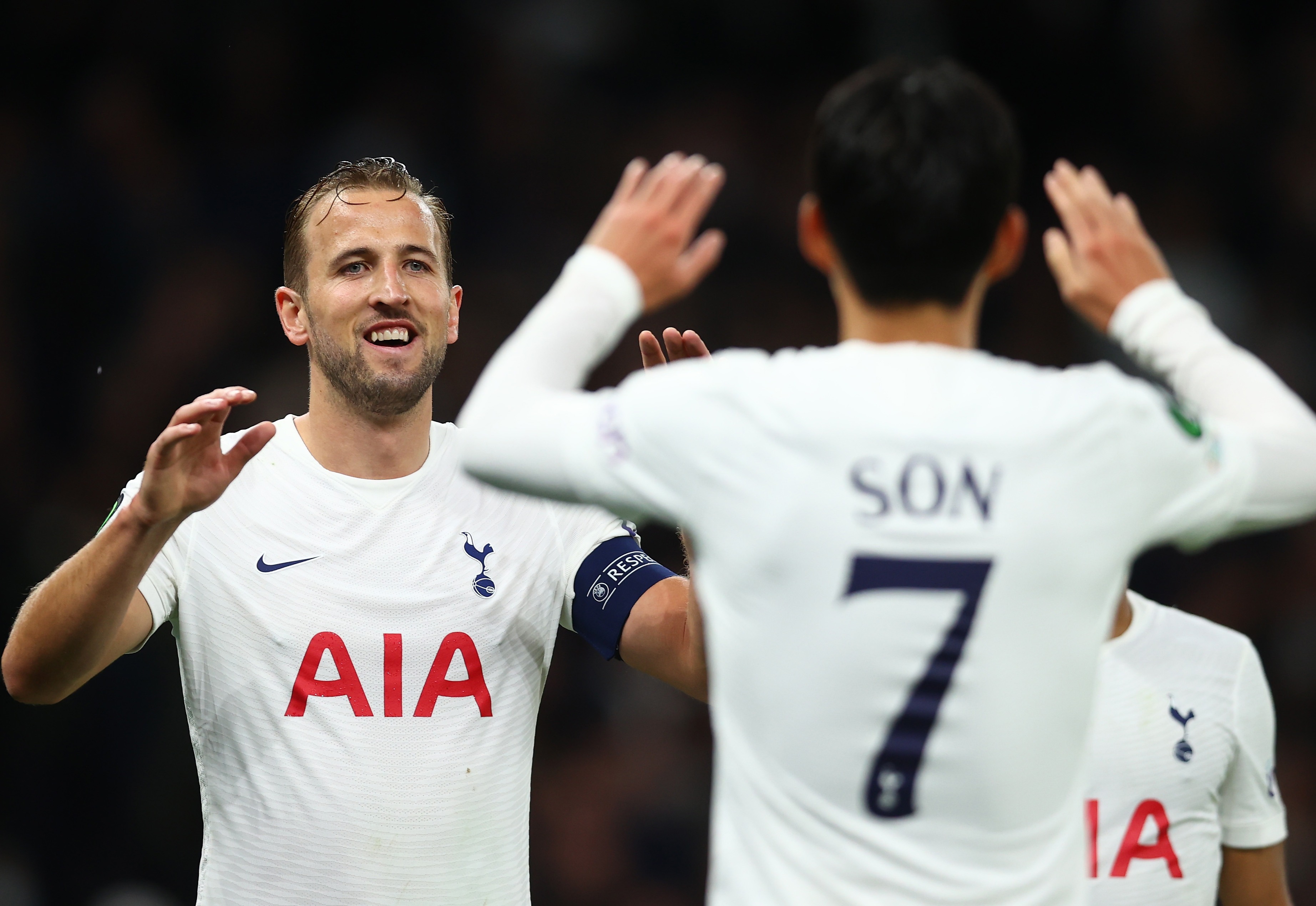 Both players will take up a sizeable chunk of your £50million budget but that hasn’t put managers off – with each player picked in over 20% of all teams!

It’s no surprise to see him as the joint-most expensive player alongside Liverpool’s Mohamed Salah (£7.5m).

Speaking of levelling Salah, that’s how the scoring charts finished last year for Son, who claimed his first Golden Boot.

It could be a tough choice between the Spurs duo if you only had room for one this season.

Among the others in the front line, Dejan Kulusevski (£3.5m) certainly made his presence felt when joining the club.

He registered five goals and eight assists in his 18 Premier League appearances last year playing on the left wing, and crucially he is marked down as a midfielder in the game again this year- food for thought.

Richarlison was one of the few big-money buys in this window and will be pushing to make his own presence felt in the Spurs front three. 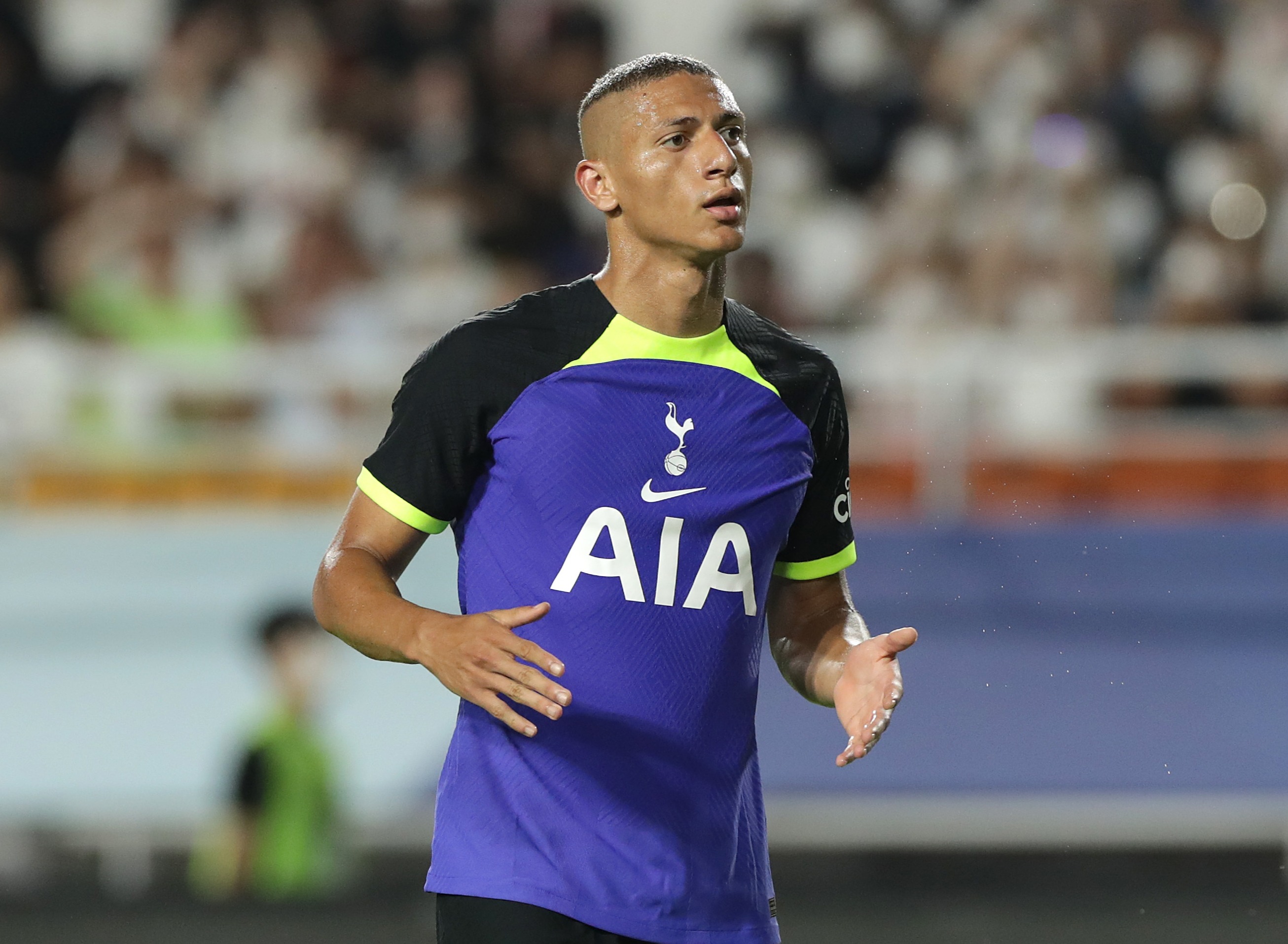 He had a tough time of it last year at struggling Everton but showed his quality at the death to steer the Toffees away from relegation – this could be the move that sees him kick on again.

Ben Davies (£3m) has showed exceptional form since Conte’s arrival and will hope that continues in a World Cup year although the arrival of Clement Lenglet (£3m) may reduce his game time.

The 27-year-old is on loan from Barcelona and will likely have been guaranteed playing time this season and could be a prominent pick alongside keeper Hugo Lloris (£3.5m) who is always a popular choice.

Cristian Romero (£3.5m) was a real fan-favourite last year and could be in for a strong season alongside Eric Dier (£4m) – the former is enticingly priced.

Impressively, Spurs have viable options in every position ahead of Game Week 1.