Weinstein sentenced to 23 years in prison

Harvey Weinstein was sentenced to 23 of a possible 29 years in prison after being convicted of sexual assault. FOX Business’ Ashley Webster with more.

Bob Weinstein co-founded Miramax with his older brother, Harvey, in 1979, naming the film company after their parents, Miriam and Max Weinstein, he said in a 2003 article he wrote for Vanity Fair.

Born in Queens, New York in 1954, to a father who was a “diamond cutter,” Bob Weinstein is two years younger than his now-convicted brother, but they were close – even if just in proximity – throughout their childhood, he wrote.

“Harvey and I shared a bedroom until he left for college, but luckily we didn’t spend much time inside,” Bob wrote. “We had a stoop where all the kids from our building, and those nearby, would congregate.” 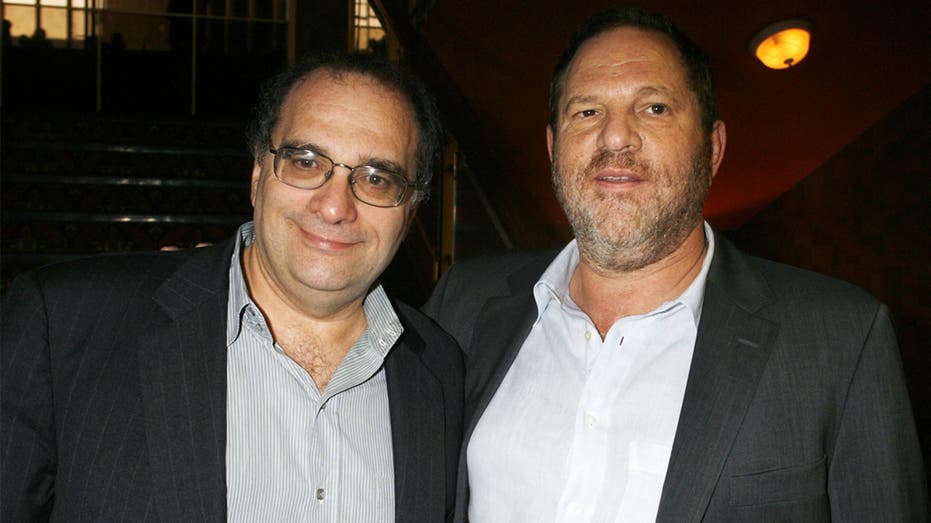 The Weinstein brothers discovered their love for movies at a young age, in the 1960s and ‘70s, when their father would take them to the movie theatre on Saturdays while their mother was getting her hair done, he said.

“Max loved movies, all kinds,” he wrote. “And for Max it was killing two birds with one stone: he had to do something with us, and he was able to do something he loved and pass that love on to his sons.”

The brothers founded Miramax in 1979 and ultimately sold the company to Disney in 1997 for approximately $70 million, Business Insider reported. They officially stepped back from Miramax in 2005 and formed The Weinstein Company with the help of a $1 billion Goldman Sachs investment, according to the report.

Through the years, they garnered awards and honors for their work, and Bob eventually moved his focus onto one of the company’s labels, Dimension.

Roughly two years before The New York Times revealed the accusations against Harvey Weinstein, Bob reportedly wrote him a letter denouncing his actions and urging his older brother to seek treatment for his “misbehavior,” the outlet later reported. 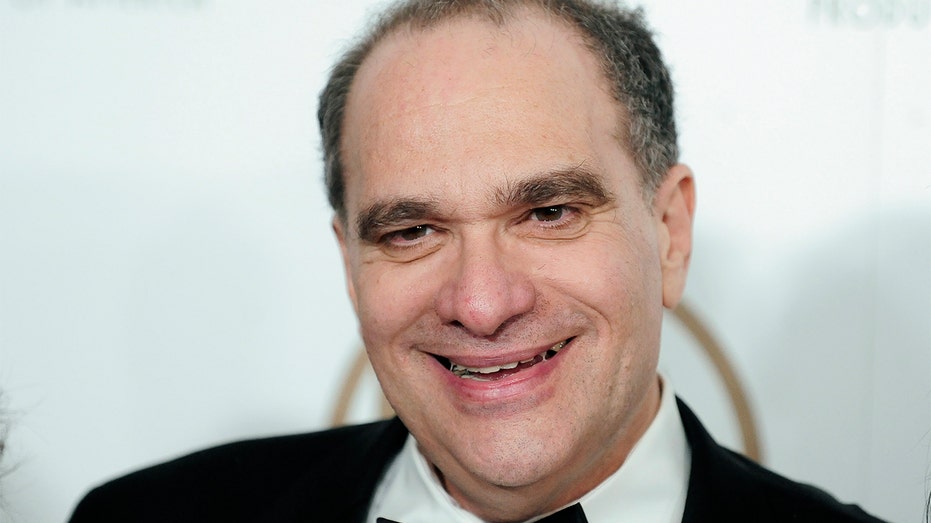 “You have brought shame to the family and your company through your misbehavior,” Bob Weinstein wrote, according to the report. “Your reaction was once more to blame the victims, or to minimize the misbehavior in various ways. If you think nothing is wrong with your misbehavior so in this area then announce it to your wife and family.”

Bob Weinstein insisted to The Hollywood Reporter that he was unaware of "the type of predator that he was." He said he and his brother had barely spoken in the years after he shifted to Dimension, and when they did, it was most often business-related.

WHAT IS HARVEY WEINSTEIN'S ESTIMATED NET WORTH?

“I find myself in a waking nightmare,” he said in the 2017 report. “My brother has caused unconscionable suffering. As a father of three girls, I say this with every bone in my body — I am heartbroken for the women that he has harmed. I'm a fighter… But I cannot fight what is indefensible.”

He also described how he was the victim of verbal abuse at the hands of his brother.

The younger Weinstein told the outlet he wanted his brother "to get the justice that he deserves." 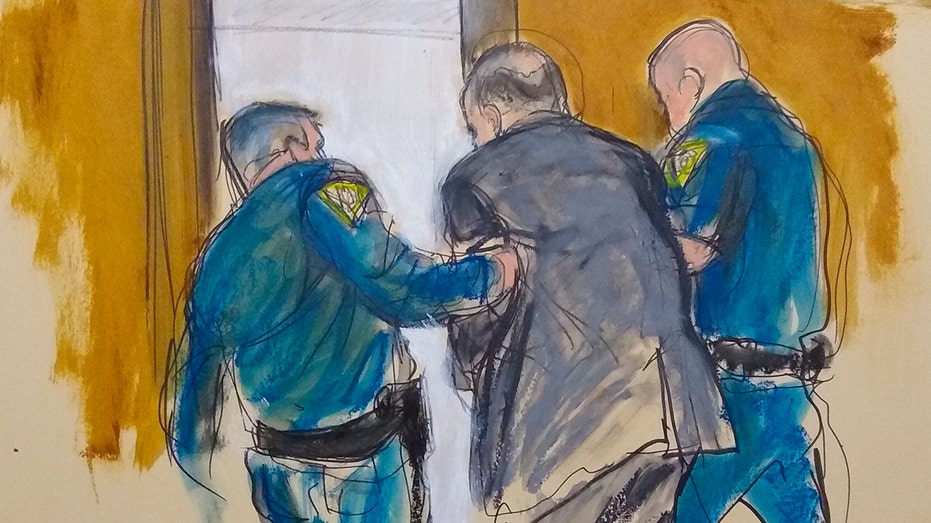 Harvey Weinstein is led out of Manhattan Supreme Court by court officers after a jury convicted him of rape and sexual assault, Monday, Feb. 24, 2020, in New York. (Elizabeth Williams via AP)

Harvey Weinstein was ultimately sentenced to 23 years in prison for third-degree rape and criminal sex act in connection with charges brought against him in New York. He also faces charges in Los Angeles.

Bob Weinstein, too, was accused in a 2017 Variety report of sexually harassing a former showrunner for a series produced by The Weinstein Company. His attorney vehemently refuted the allegations at the time.

Harvey Weinstein was fired from the self-named company in 2017, while Bob Weinstein later stepped down. The Weinstein Company filed for bankruptcy in 2018.

Deadline Hollywood reported in 2019, announcing the launch of Bob’s own production company, Watch This Entertainment.

In Dec. 2019, a tentative $25 million settlement was reached to end nearly every sexual misconduct lawsuit brought against Harvey Weinstein and The Weinstein Company.