🔵 Read our Suzzanne Douglas blog for the latest updates 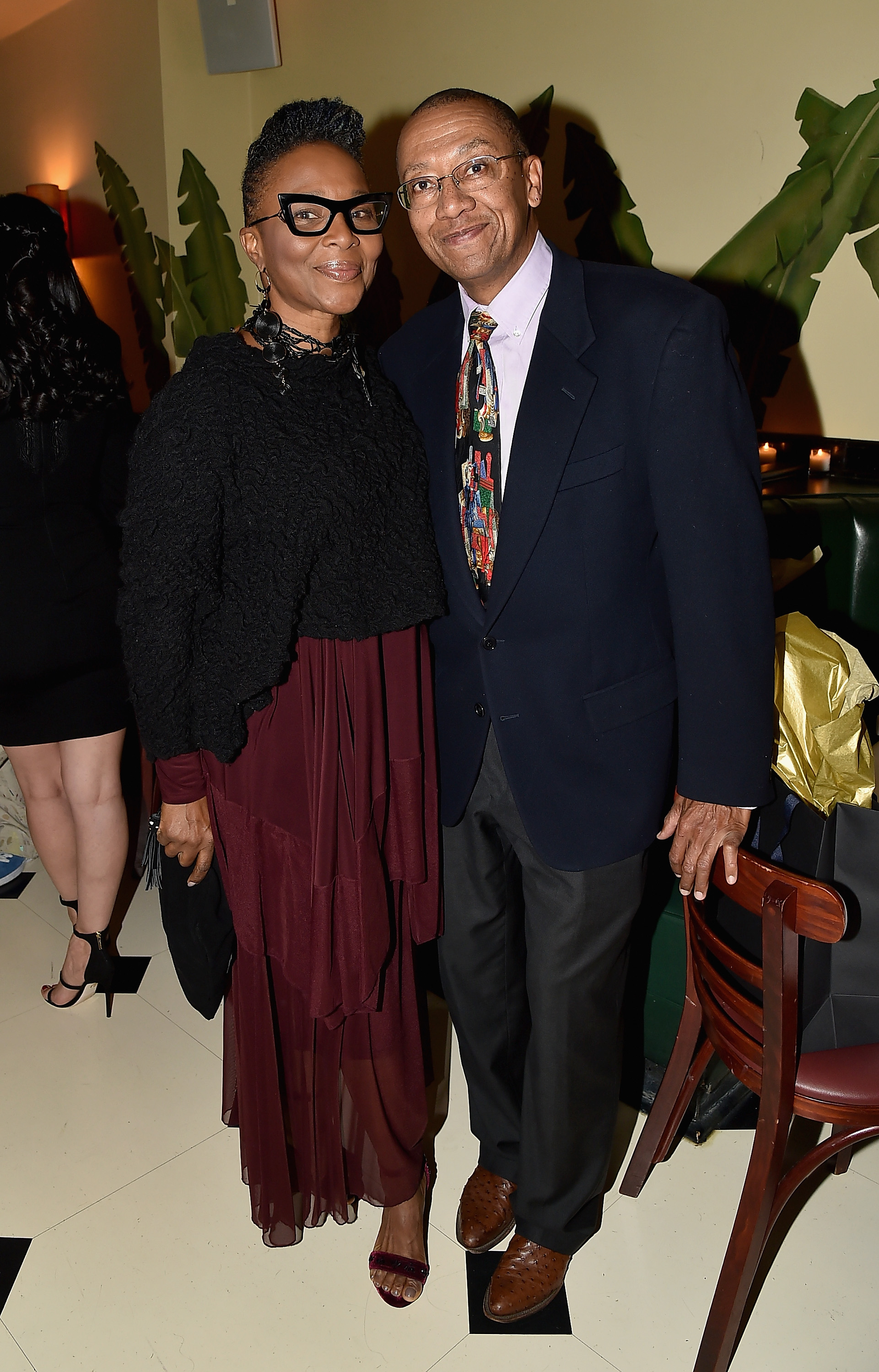 Who is Suzzanne Douglas' husband?

During her life, Suzzanne was married to Dr Roy Jonthan Cobb.

Roy hails from New Jersey and graduated from Cornell University’s Medical college in 1983.

He serves as the Adjunct Instructor of the Biology Department at New Jersey's William Paterson University. 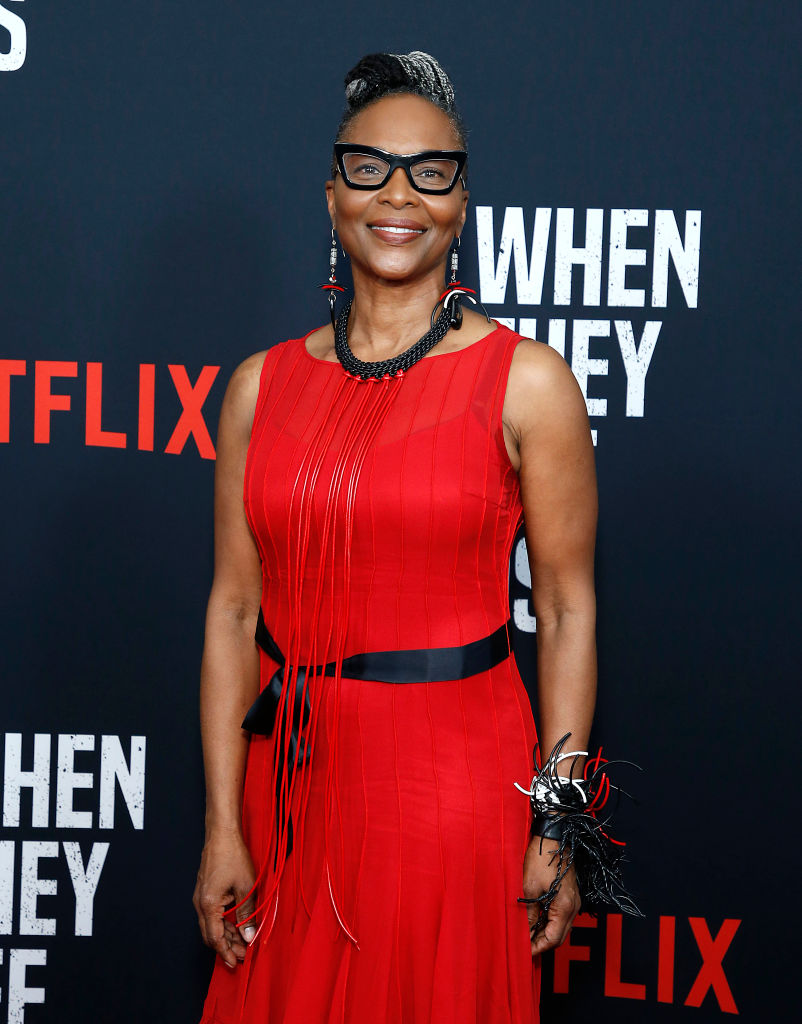 When did they get married?

The couple had been wed for 32 years after marrying in 1989.

The couple tended to keep out of the spotlight, and enjoyed their privacy instead.

When did Suzanne pass away?

The news of Suzzanne's sad passing was revealed by Roland Martin in a tweet on July 6, 20201.

It read: "Sad news…actress @suzzannedouglas has passed away. Several of her family members confirm on Facebook that the longtime actress has passed away at the age of 64.

“Many remember her as @larenztate's mom and @joethemorton's wife in The Inkwell."

The news was also confirmed by her pal Stephanie Perry Moore on Facebook, who wrote: "I got to stand beside greatness. Suzanne Douglas Cobb, I love you dear lady.

"Thanks for always checking on me and for showing me elegance and grace walking.

"I’ve got a heavy heart, but I’m blessed to be a part of the legacy you touched. I am better because I knew you. Heaven is richer."

The cause of her death has not yet been confirmed.