Why Deepti Vempati Purged Her ‘Love Is Blind’ Wardrobe 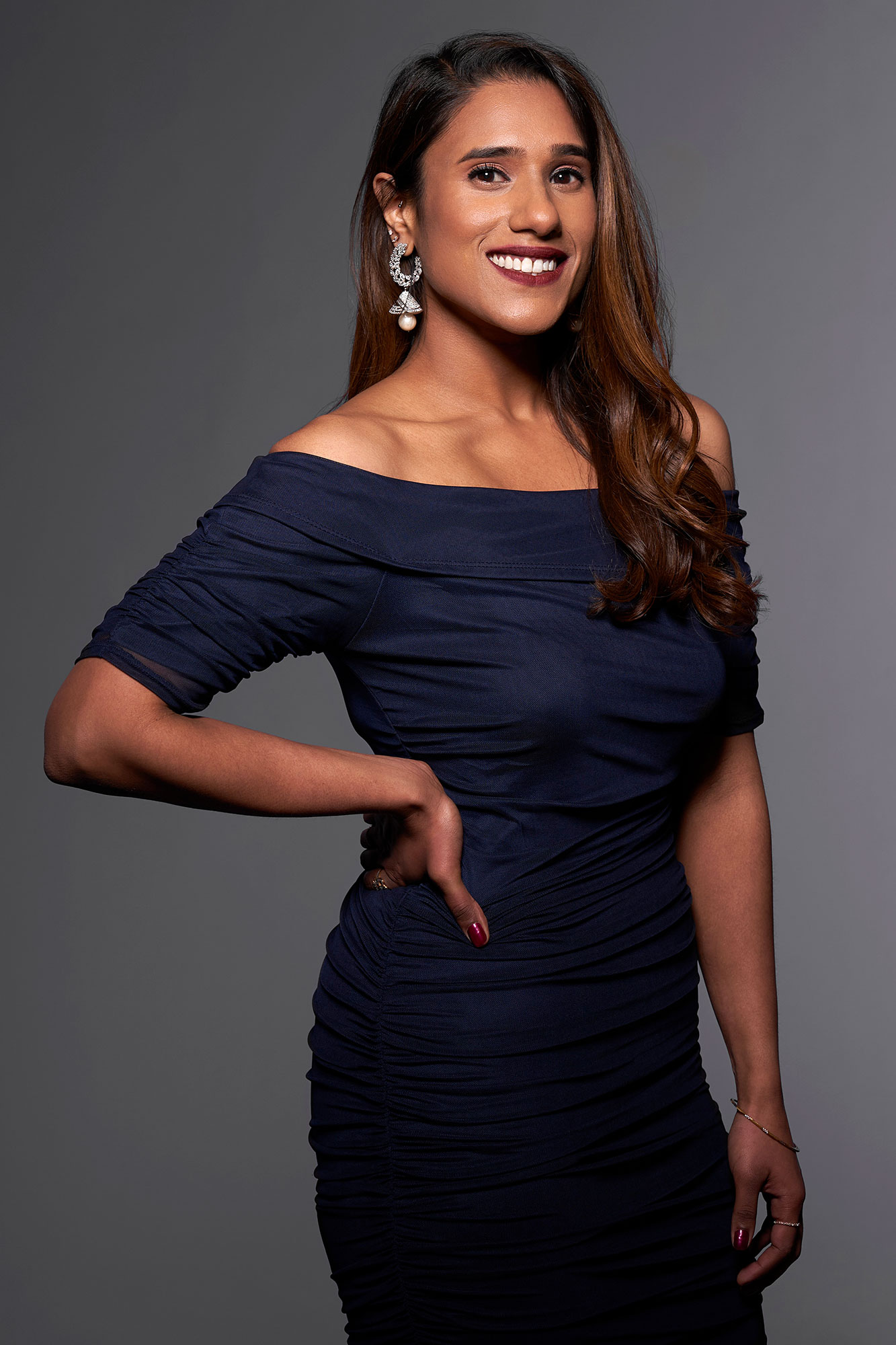 Closet clean-out! Love Is Blind’s Deepti Vempati overhauled her wardrobe — and she bid adieu to a large lineup of pieces she wore on the wildly popular Netflix dating series.

‘Love Is Blind’ Couples Status Check: Who Is Still Together and Who Broke Up?

The data analyst, 31, partnered with Thredup to get rid of nearly 40 items, particularly those that “no longer have value to her,” giving them a second chance on the online consignment store.

And there’s some serious sentiment going on here. “The biggest reason that I did the purge wasn’t to get rid of memories, but to get rid of the clothes that I knew I wasn’t going to wear again because they’re attached to memories,” she tells Us Weekly’s Stylish exclusively.

She adds: “It feels nice to be able to let someone else make memories in those outfits.”

Vempati was a contestant on season two of the series. She accepted a proposal from Abhishek “Shake” Chatterjee, but the two broke up on their wedding day during the season finale in February 2022. 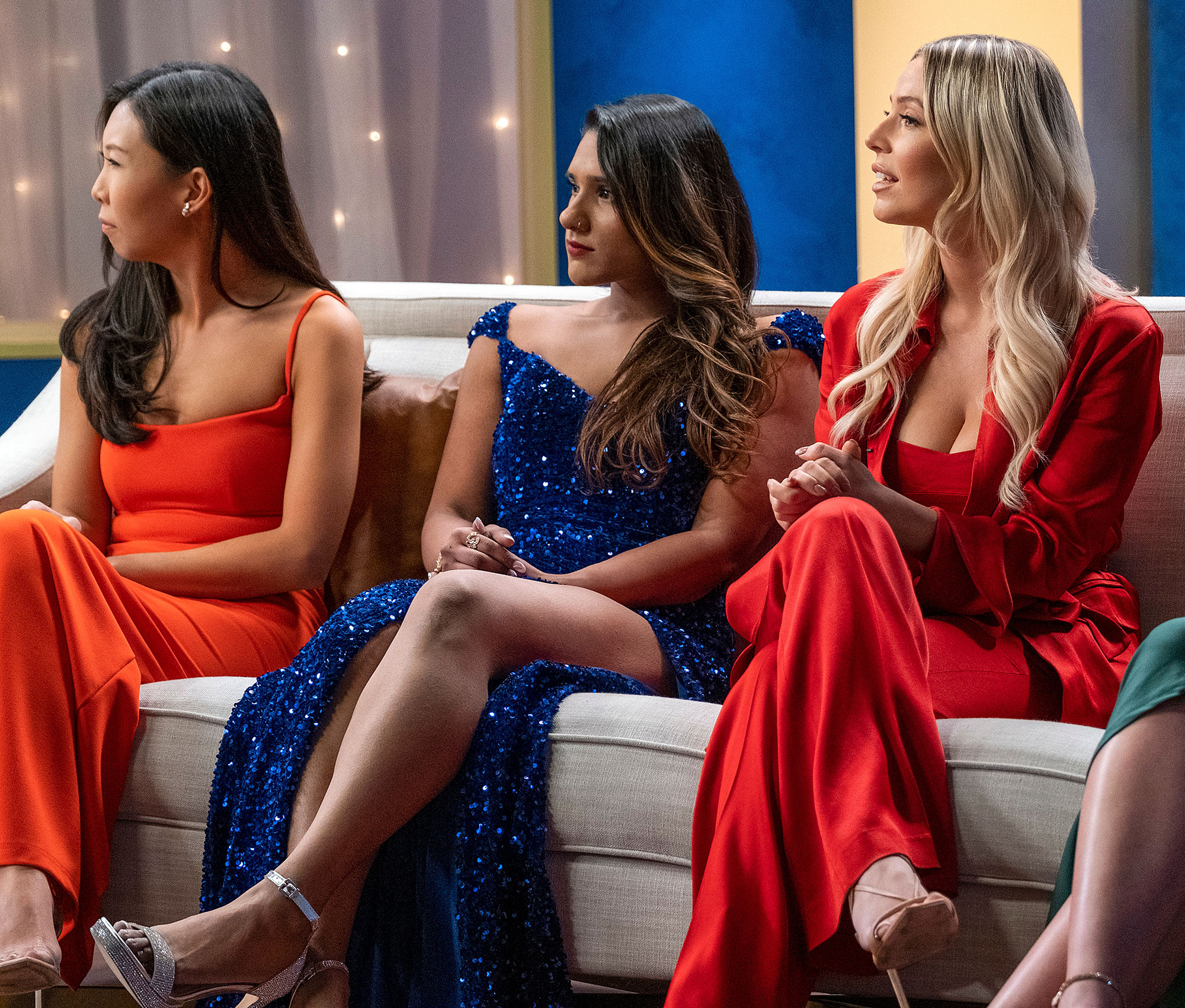 The piece she’s most excited for someone else to own? Her blue sequined reunion gown from Australian designer Abyss by Abby. “I loved wearing that dress,” she says. “It made me feel powerful and sexy. I was like, ‘You know what, I’m gonna walk in there feeling badass.’ I’m just hoping that someone else can put it on and feel really dope in it.” 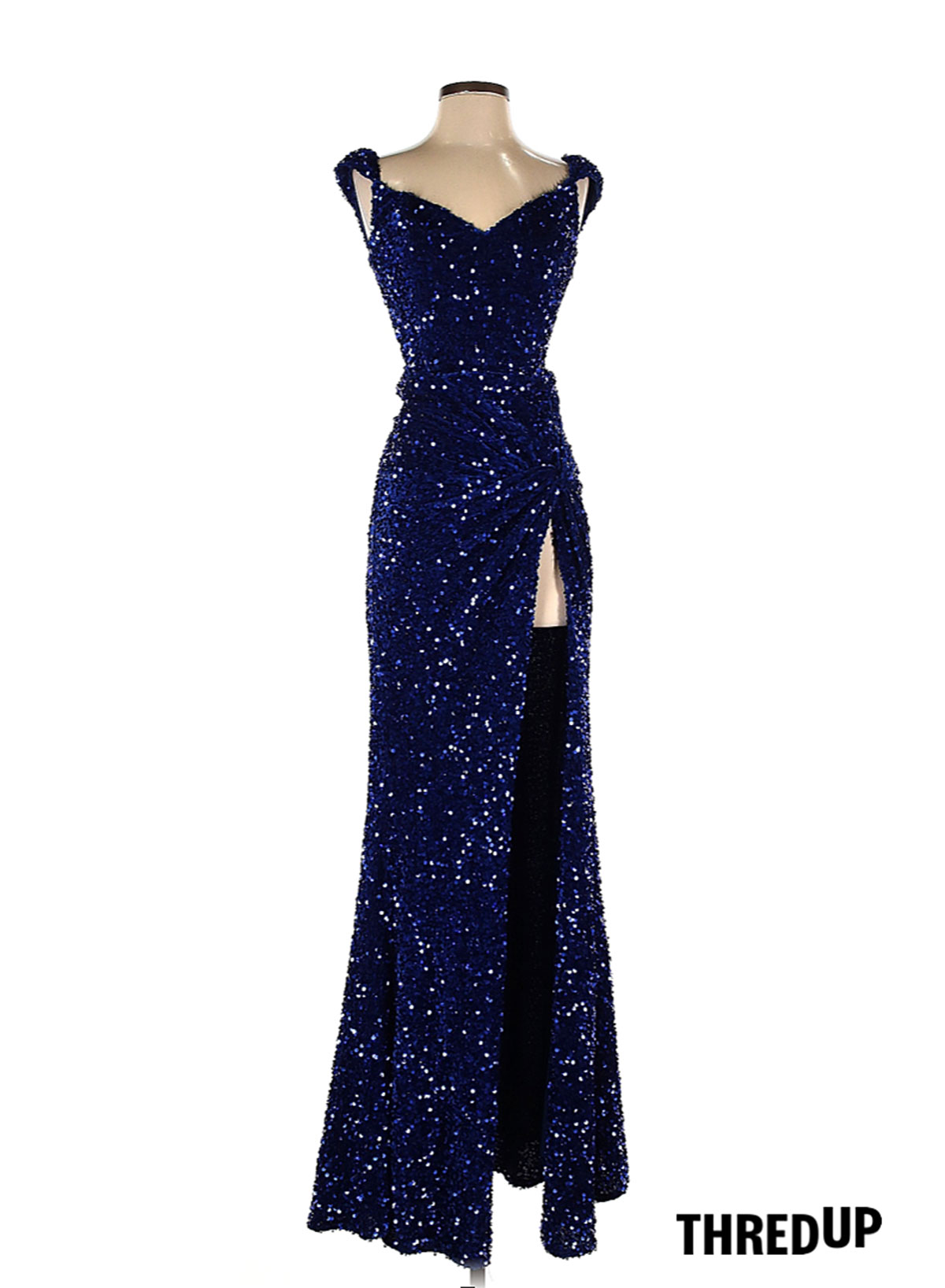 Vempati admits that she didn’t have a particularly hard time letting anything go, but one of the harder items was her day one dress, a navy blue Venus design featuring ruched detailing. 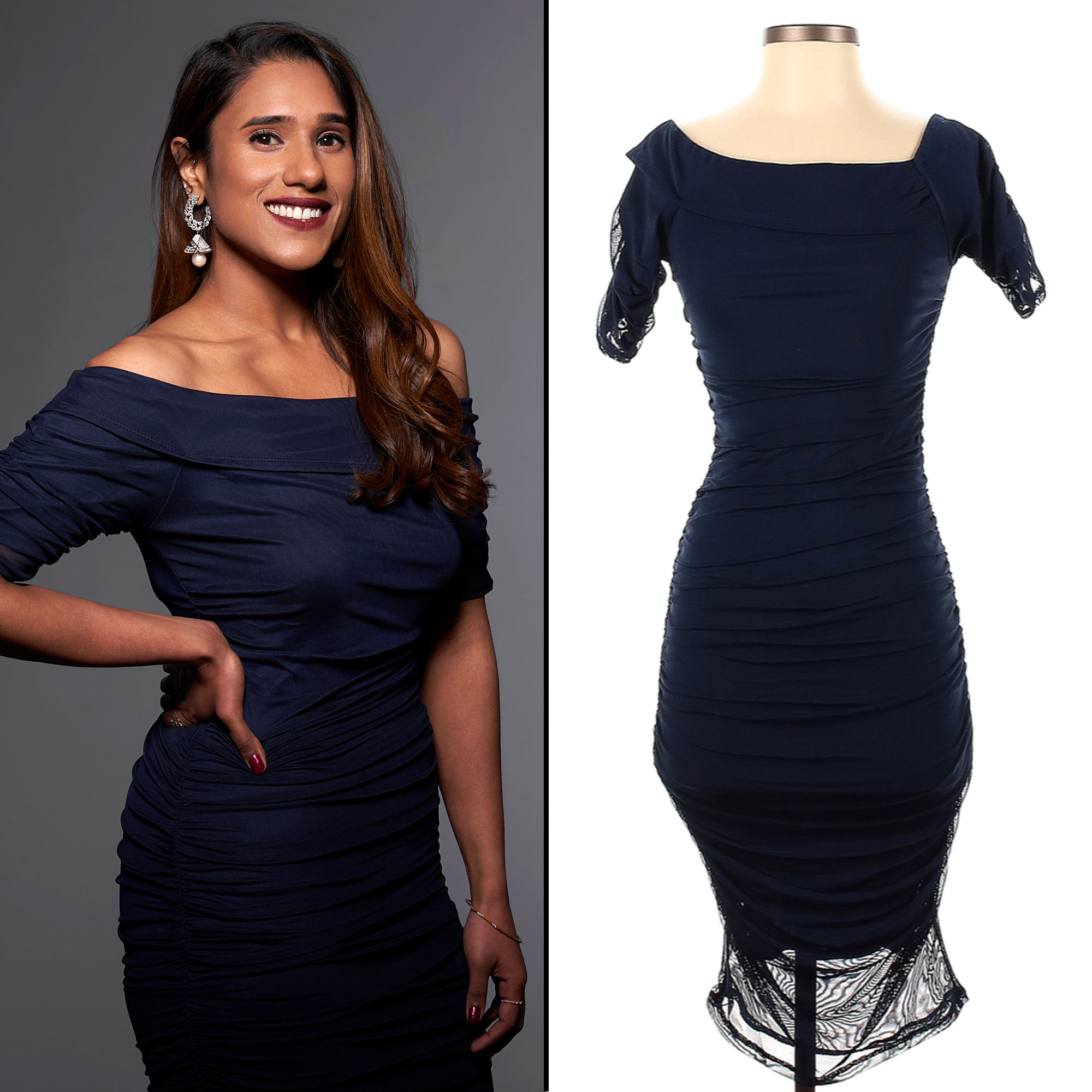 “I wore that dress quite often,” she explained, the reason being that is because they had to film scenes “over and over again” to meet the needs of the production team. “I felt really good in it and you know, I dated all 15 men in that dress too, so it’s got a special place in my heart. But I’m definitely ready to let it go.”

Beyond signifying a new chapter, Vempati is passionate about eco-conscious shopping. “I believe in secondhand buying because otherwise you’re throwing it away and it just sits in a landfill,” she says. “One person’s trash is another person’s treasure.”

Following the season two reunion, Vempati has yet to confirm or overtly deny if she’s dating Kyle Abrams, a fellow contestant who also didn’t make it past the finale with his then-fiancé, Shaina Hurley.

“A lot of people don’t know that Kyle and I had a really deep connection in the pods,” she told New York Magazine earlier this month. “He was my No. 2 person, so it wasn’t out of the blue. We do have this foundational bond. It was heartwarming and so sweet to hear.”

She continued: “The speculation is hilarious. We’re playing with [fans] a little bit, but it’s funny. Kyle and I have such a beautiful friendship.”