Home » Lifestyle » Why Doesn’t Lorde Use Social Media? She Revealed The Reasons She Went Offline

In a new interview, Lorde opened up about what made her decide to distance herself from Instagram and Twitter. Given the fact that she’s only posted a handful of times since 2018, a lot of fans have been asking why doesn’t Lorde use social media? Here’s what she said was behind her decision to go offline for the past couple of years.

During a Wednesday, Nov. 18 interview with Interview magazine, the "Royals" hitmaker got real with Cazzie David about what made her decide to quit social media — and her reasons are so relatable. She told the comedian that the stress around following current events and feeling like she was "losing [her] free will" played a big part in her decision.

"Part of what made me peace out on social media, apart from feeling like I was losing my free will, was the massive amounts of stress I was feeling about our planet, about systemic racism, and about police brutality in this country," she said.

While the New Zealand artist didn’t reveal whether she was planning to share more online going forward, she has posted twice in the past couple of months. Back in October, she headed to her Instagram Stories to ask fans to vote in New Zealand’s election.

"Do it for our beautiful country and for me," Lorde urged fans, offering an added incentive for practicing their civic duty. "And next year I’ll give you something in return."

Speaking of new music, back in May, she told fans that new music would be on the way in the near future. 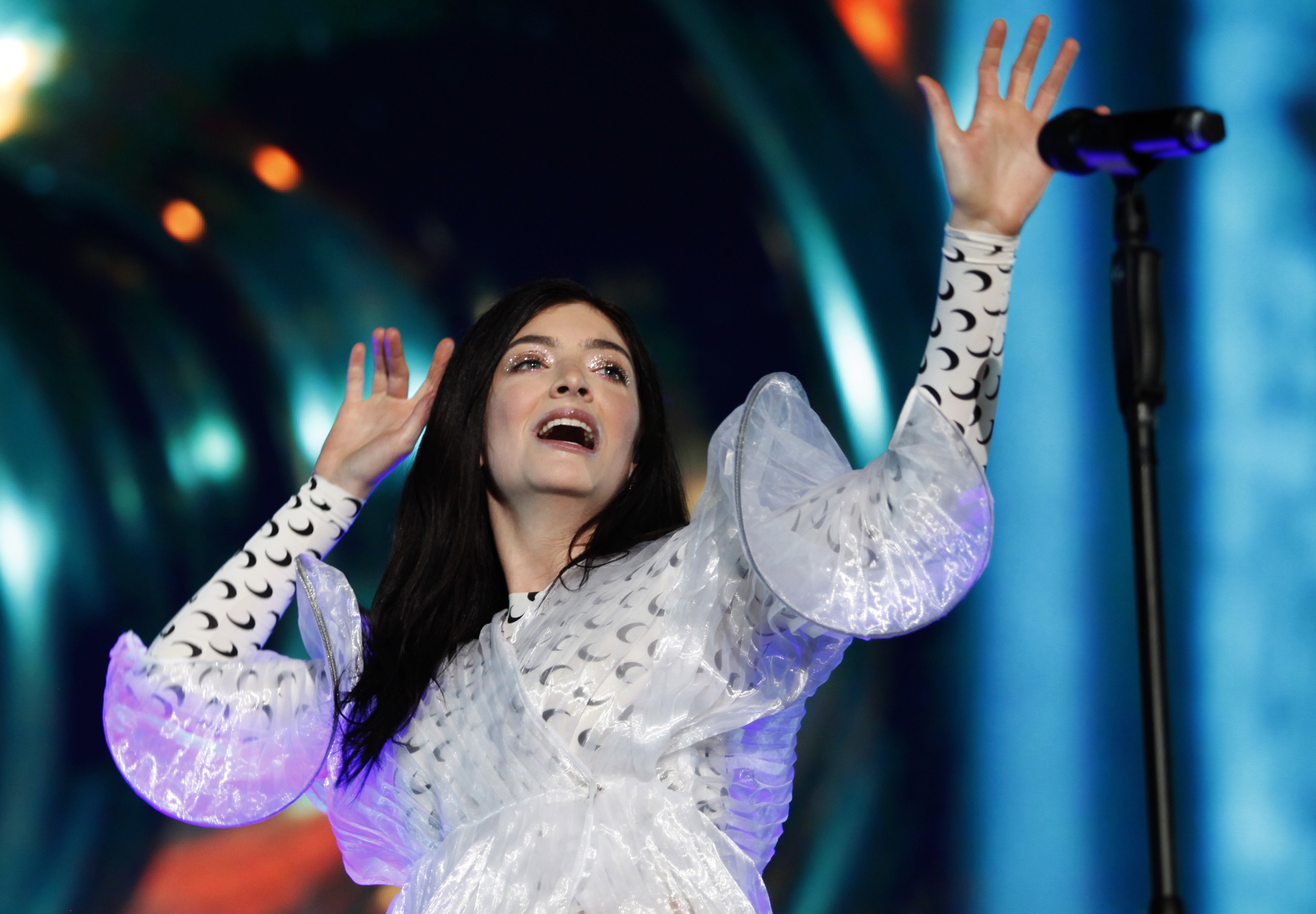 Following her November 2019 announcement that she was delaying the successor to her 2017 sophomore album, Melodrama, due to the death of her dog, Lorde revealed that she was back in the studio with producer Jack Antonoff in an email newsletter sent to fans.

While the singer said she began feeling her "melodic muscles flexing and strengthening" after she started working on her next album, the coronavirus pandemic put a kink in her plans.

"We’re still working away — Jack and I FaceTimed for over an hour this morning going over everything. But it’ll take a while longer," she explained in her email. "I want nothing more than to feed you treats, pop perfect morsels straight into your little mouths. But as I get older I realize there’s something to be said for the pleasant feeling of waiting for something of quality to become available to you. You could have something of lesser quality much faster, but as the high-quality thing comes into fruition, a warm feeling grows inside you."

She concluded, "The work is so f—ing good, my friend. I am truly jazzed for you to hear it. We’re ready when you are, friend."

Only time will tell when Lorde is ready to drop her next album, but judging from her track record, fans probably won’t hear about it on social media first before the release date.