Another royal wedding is happening this weekend, almost a year to the day when Prince Harry and Meghan Markle wed (364 days to be exact). Lady Gabriella Windsor, Queen Elizabeth II’s cousin once removed, is getting married on May 18, 2019.

While many in the British royal family will be attending the wedding, one member, in particular, will be absent. Ahead, learn why Prince William won’t be attending Lady Gabriella Windsor’s wedding.

Who is Lady Gabriella Windsor?

Lady Gabriella Windsor, or Ella, is the daughter of Prince and Princess Michael of Kent, according to Town & Country.

Who is Lady Gabriella Windsor marrying?

Kingston and Windsor will be getting married at St. George’s Chapel inside Windsor Castle just like Prince Harry and Meghan Markle.

Prince William, the Duke of Cambridge, won’t be attending Windsor’s wedding because he’s got another event to attend the same day.

Second in line to the British throne, Prince William is the president of England’s Football Association (FA), according to People. As such, he’ll be attending the FA Cup final game this Saturday at noon where he’ll watch Machester City and Watford compete for the championship.

The FA Cup final game is part of Prince William’s annual schedule but he skipped the game last year to attend his younger brother’s wedding. As pointed out by People, Kate Middleton, the Duchess of Cambridge, RSVP’d that she wouldn’t be attending Lady Gabriella Windsor’s wedding. 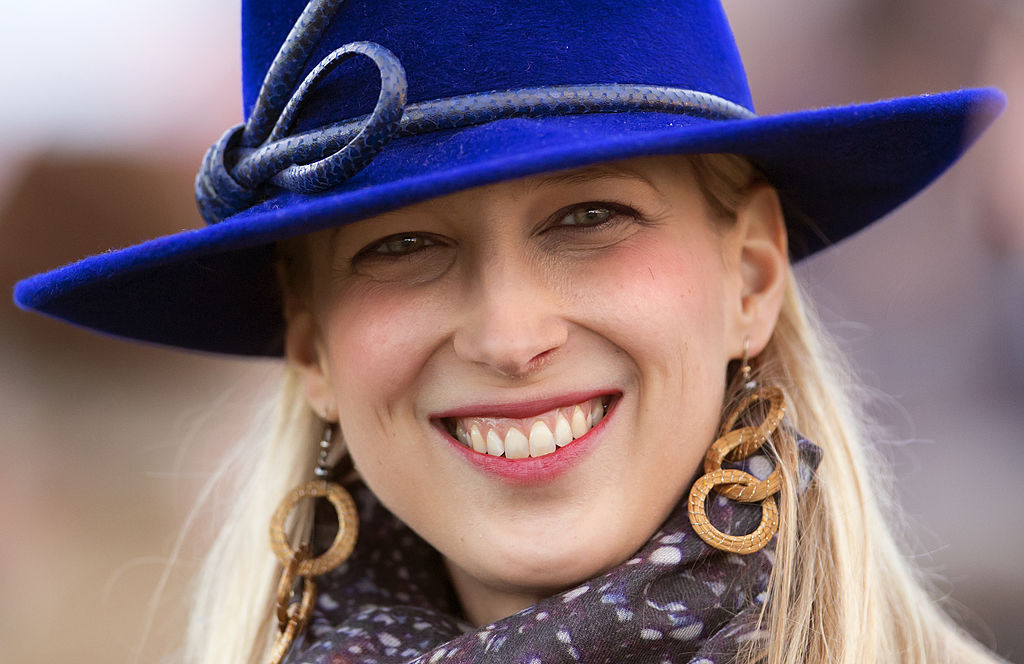 Maybe she’ll attend the FA Cup final game with her husband and give the world new pictures of the couple à la the 2012 Olympic Games where they were photographed embracing after a win.

Is Gabriella Windsor a full-time royal?

No, Windsor’s not a full-time royal like Prince William or Prince Harry. Windsor’s worked as a writer for publications such as the Evening Standard, Sunday Telegraph, Country Life, The Spectator, and the Spanish version of Hello! Magazine. Currently, she works in branding.

Royal watchers have heard of Windsor’s family before even if they haven’t heard of Gabriella directly. Her mother, the Princess of Kent, found herself at the center of a controversy when she wore a racist blackamoor brooch to meet Meghan Markle for the first time in 2017 at Queen Elizabeth II’s Christmas lunch, according to People. 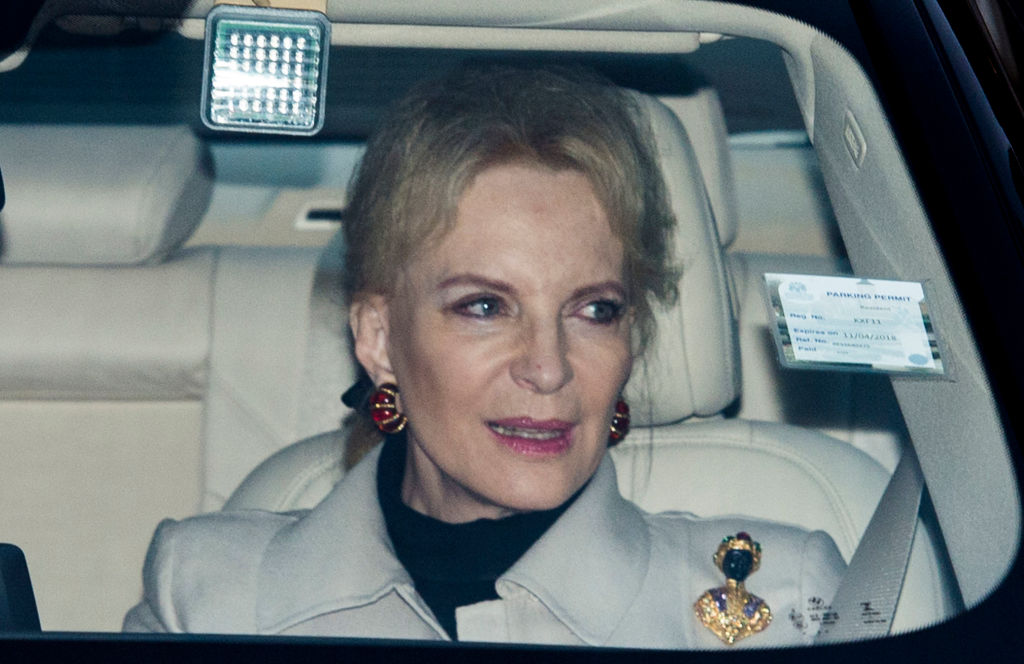 Not only has Windsor’s mother been at the center of controversy but her father has come under fire before too. Prince Michael of Kent has been criticized in the past for shirking his royal responsibilities i.e. not attending royal events.

Windsor’s parents were under scrutiny in 2002 when it became public knowledge that Queen Elizabeth II had been paying their rent out of her private funds.

“The Queen is paying the rent for Prince and Princess Michael of Kent’s apartment at a commercial rate of £120,000 annually, from her own private funds. This rent payment by The Queen is in recognition of the Royal engagements and work for various charities which Prince and Princess Michael of Kent have undertaken at their own expense, and without any public funding,” Buckingham Palace said.

Eight years later in 2010, the palace announced the couple would be paying their own rent from then on.