She really wrestled with this decision.

At her wedding to Artem Chigvintsev in August 2022 in Paris, Nikki Bella made the unconventional choice of wearing a dress she’d previously purchased while engaged to ex John Cena.

“I had the moment with that dress … when I saw it,” Nikki, 39, told Us Weekly ahead of her “Nikki Bella Says I Do” wedding special, premiering Thursday.

The “Incomparable” author said he look lent a feeling of “empowerment,” which is why she kept it even after splitting with longtime love Cena, 45, in 2018.

“I went back and forth with that decision,” the reality star admitted. “I was like wait, why should I not wear what I love? Because of my past? It just didn’t make sense to me.” 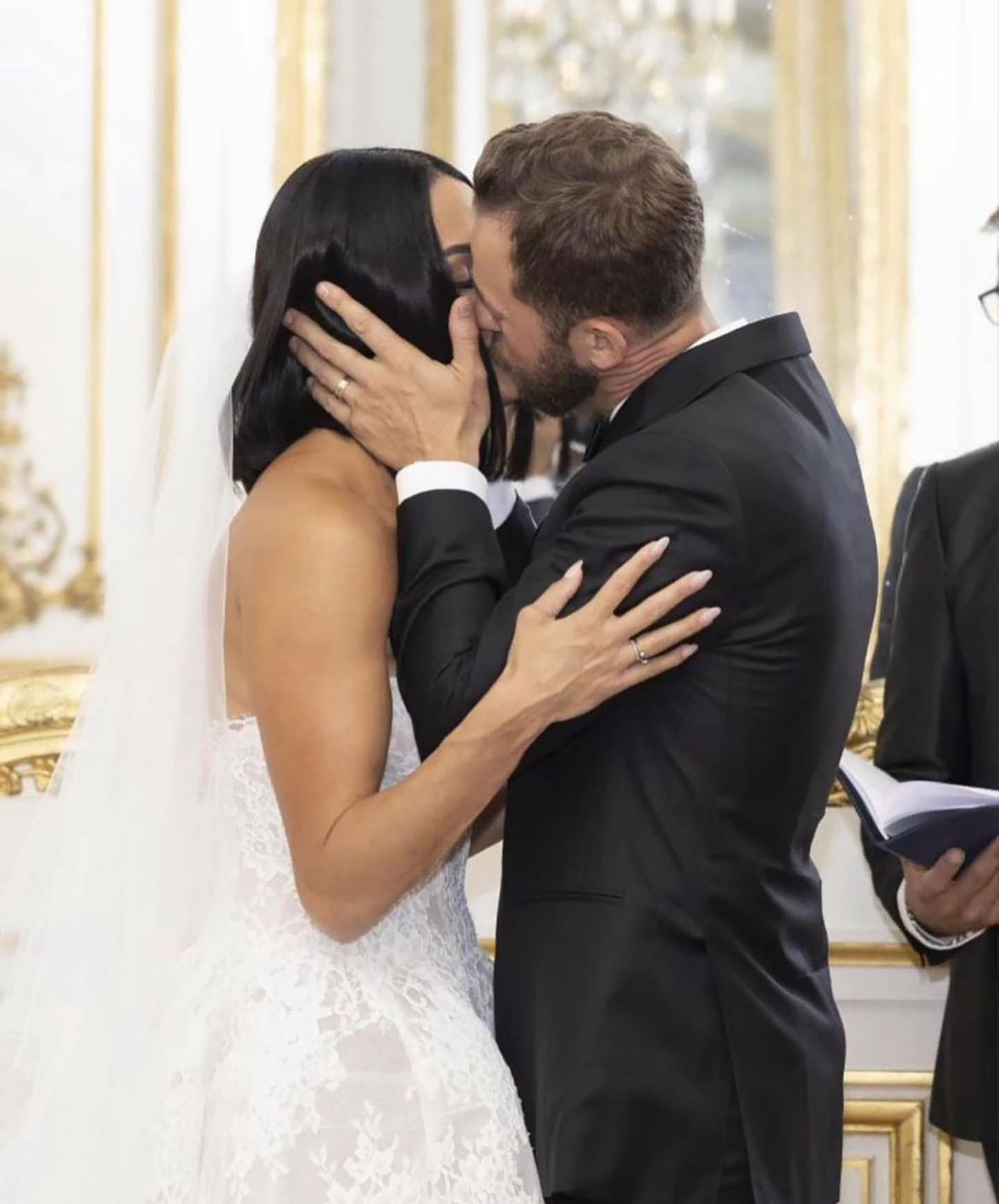 While sister Brie Bella didn’t have her back (or train, in this case) when it came to the decision, Nikki said her fiancé, 40, was surprisingly “cool about it.”

“He looks at it as just a material thing. He probably wanted me to save money but then didn’t realize I bought a few other dresses after,” the “Total Bellas” alum quipped.

Added Chigvintsev, “I didn’t think it was going to be that big of a deal for people to react how I reacted … I think [if there’s] an issue with it, they’re bringing some other energy into our happiness.” 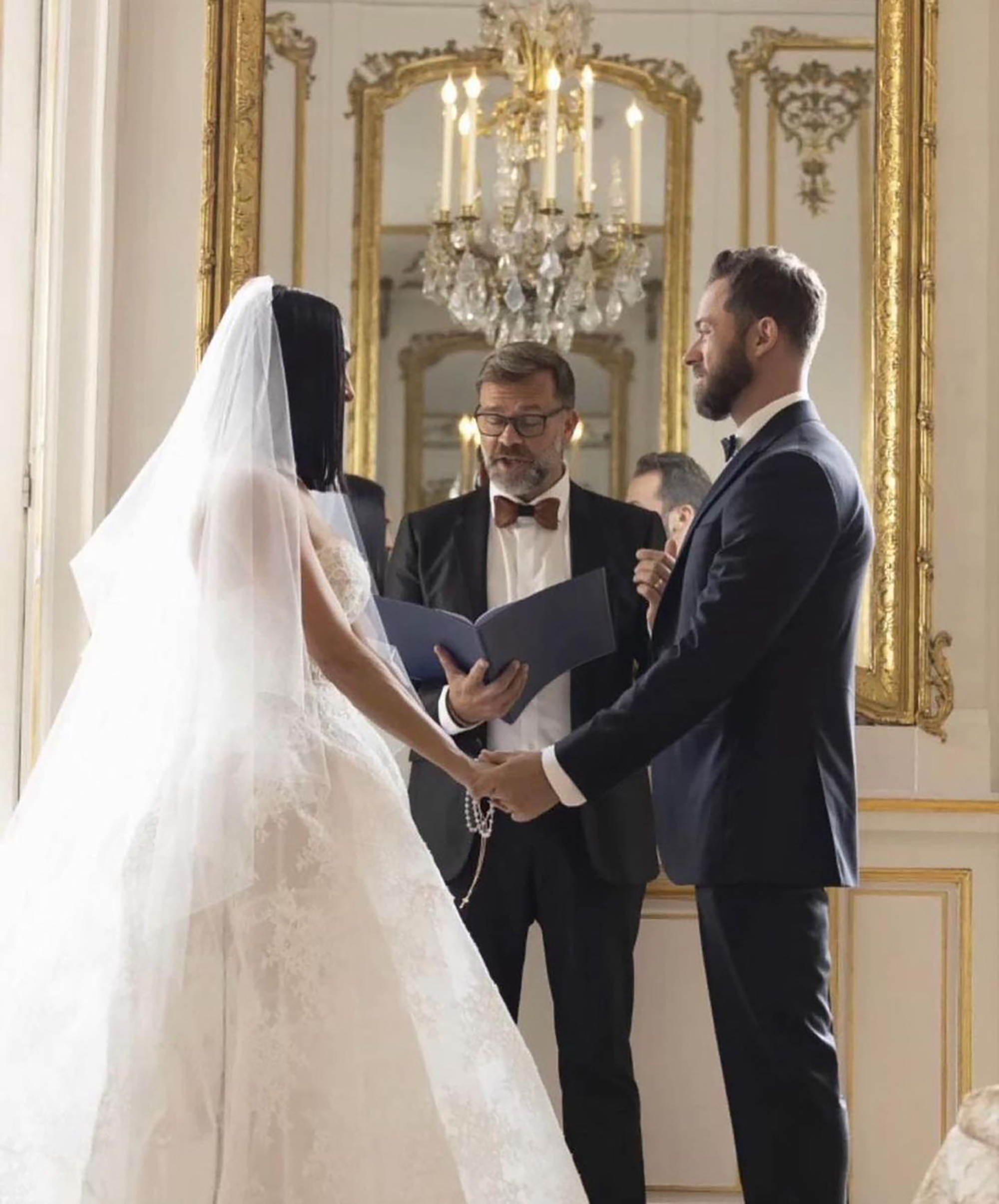 Nikki wore a total of four different outfits on her big day, one of which she chose just 30 minutes before saying “I do.” It’s unclear whether the look she was waffling over was her “something old” from her time with Cena. 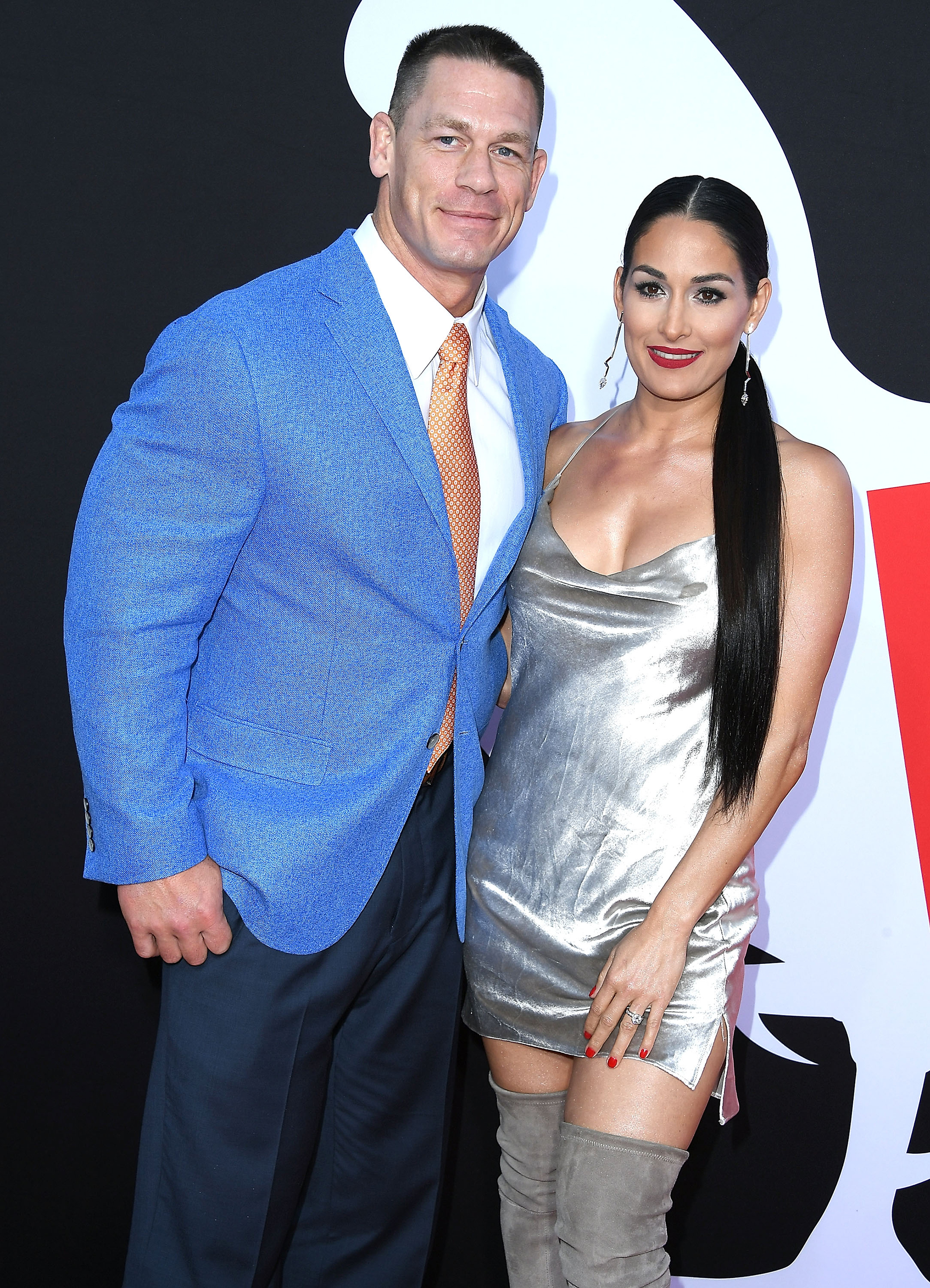