Home sweet home. Prince William and Duchess Kate are looking forward to change amid their move to Windsor, an insider exclusively reveals in the new issue of Us Weekly.

“The whole family [is] extremely excited to be moving to Windsor, not just because it will bring them closer to [Queen Elizabeth II] but it’s a perfect happy medium that brings them closer to London than if they chose to settle full time in Berkshire or Amner Hall,” a source shares with Us about the couple’s upcoming transition.

According to the insider, the major life change will allow the Duke and Duchess of Cambridge to have the best of both worlds. “They’ll still get to enjoy those locations of course, but by being in Windsor they’re only 20 miles from Central London and Buckingham Palace and it’s a beautiful environment that’s steeped in history and such a special location to call home,” the source adds. 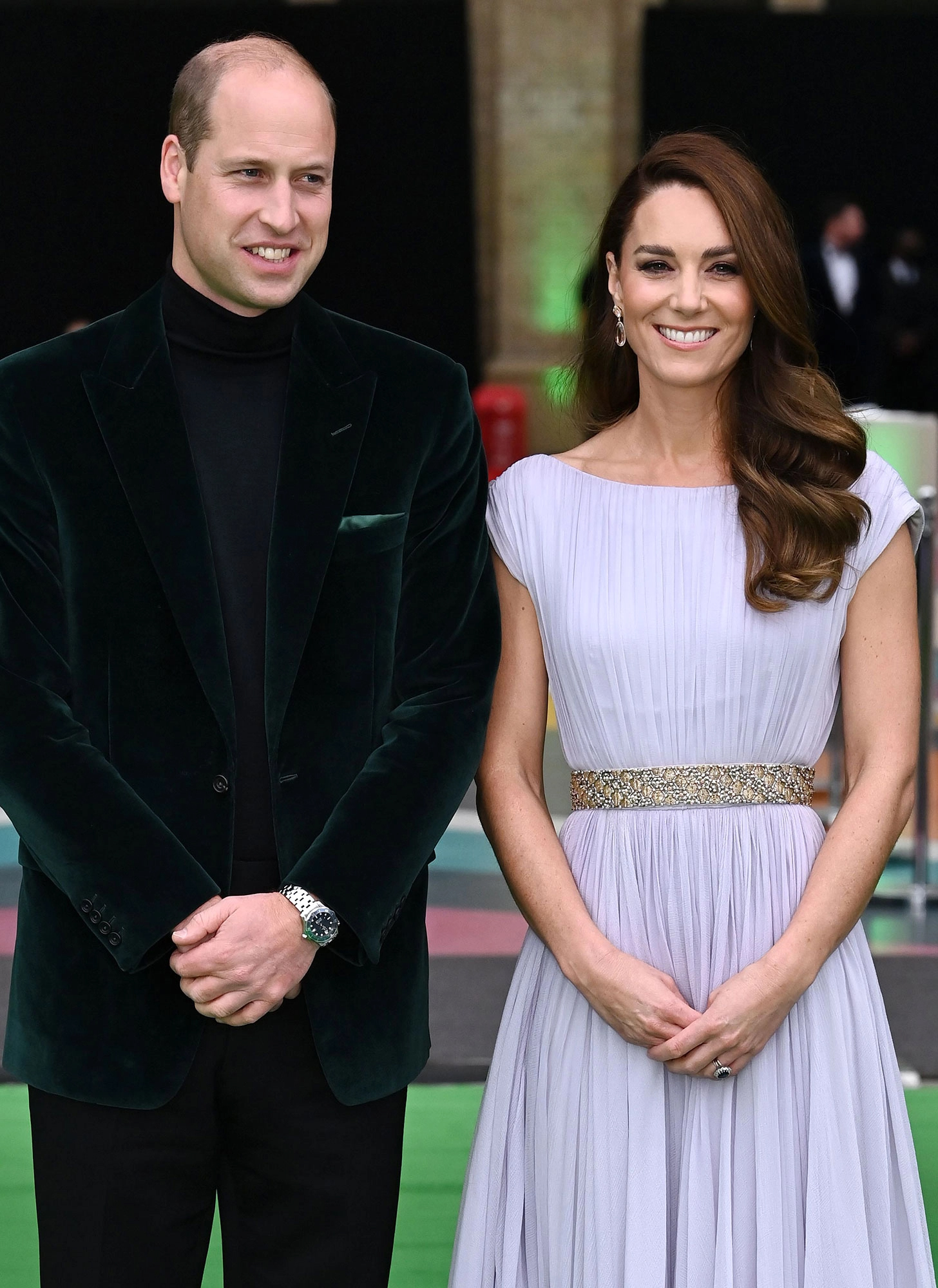 Us confirmed in June that William and Kate, both 40, were making preparations to leave their longtime home at Kensington Palace. This comes after the monarch, 96, moved to Windsor Castle full-time earlier this year. Elizabeth recently returned to Buckingham Palace to celebrate her Platinum Jubilee with her loved ones.

“The queen felt nostalgic being back at Buckingham Palace yesterday. While Windsor Castle is now her primary residence, returning there with her family brought back so many fond memories,” a second source shared with Us last month, referring to Elizabeth’s appearance on the palace balcony for the Royal Air Force flypast.

To celebrate her 70 years on the throne, the queen was joined by her family and friends in London. Prince Charles and Duchess Camilla were by Elizabeth’s side amid the festivities. William and Kate also appeared at the palace with their three children: Prince George, 8, Princess Charlotte, 7, and Prince Louis, 4.

Prince Harry and Meghan Markle showed their support for the queen with their son Archie, 3, and daughter, Lilibet, 13 months. This marked the pair’s first return to the U.K. since stepping down from their senior royal duties.

Ahead of her Platinum Jubilee, Elizabeth announced her hope that the title Queen Consort be given to her son’s wife, 74, when he takes the throne.

“When, in the fullness of time, my son Charles becomes King, I know you will give him and his wife Camilla the same support that you have given me,” she said in a statement in February. “And it is my sincere wish that, when that time comes, Camilla will be known as Queen Consort as she continues her own loyal service.”

The first source noted that the royal family is “fully supportive” of the Duke of Wales, 73, ahead of his ascension. “George will get plenty more time with Her Majesty as will the whole Cambridge family and that’s going to be such a treat,” the insider detailed about the upcoming move. “They’ll soak up as much knowledge as they can for the future and begin the adaptation period that will ultimately result in Dad then son becoming King.”

For more on William and Kate’s move, watch the video above and pick up the new issue of Us Weekly, on stands now.