Home » Lifestyle » Will Netflix’s ‘The Circle’ Get A Season 2? Fans Are Desperate For More

It is safe to say that Netflix’s latest reality show The Circle was unlike anything that the streaming service has ever released. Rather than dropping a full season of television as has become the streamer’s trademark, Netflix released new episodes of its social media competition series in chunks over the first three weeks of 2020. Now that the experimental first season is over, every fan is wondering the same thing: Will Netflix’s The Circle get a Season 2? Viewers are already pumped to see how a new crop of contestants will fare on The Circle app.

Unfortunately, Netflix has yet to officially announce whether or not it will pick up a second season of The Circle, but judging from how popular the new series seems to have been on social media, another season does feel pretty likely. Plus, along with the U.S. version of The Circle, Netflix also picked up two international versions — one in France and one in Brazil — so it’s clear that the network has a strong investment in the format. The series actually began as a British series airing on Channel 4 in 2018, with the original version having completed two seasons.

If The Circle does get picked up for another season, it’s really anyone’s guess when it might appear on Netflix. Season 1 debuted on Jan. 1, 2020, so if the potential follow-up season follows the same release schedule, it would drop right as we are all ringing in 2021. But given that The Circle is not a scripted series and therefore takes less time and planning to film, there is also some hope that a new season could come even earlier than a year from now. After all, Netflix’s other reality hits Queer Eye and Nailed It! have each effectively aired five seasons over the course of just two years. 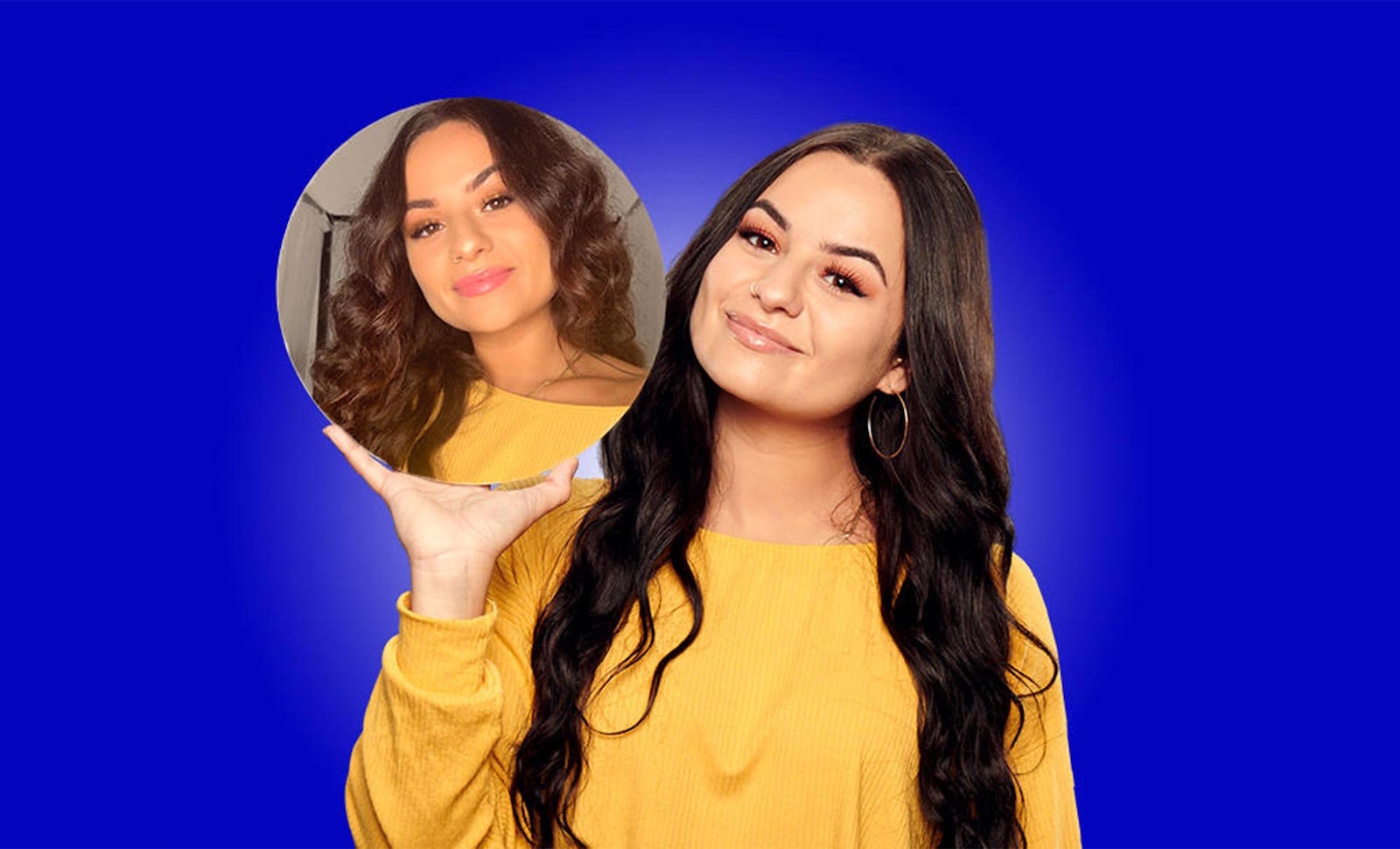 The first season of The Circle had a very quick run, and ended by crowning the series’ first-ever winner. Spoiler alert: The rest of this post contains spoilers from The Circle Season 1 finale. Although the anonymous social media app at the center of the game show attracted it fair share of catfish, the finale proved that authenticity actually wins out at the end of the day. The super-enthusiastic fan-favorite Joey wound up winning the game for being 100%, and his BFF Shubham was the runner-up for also sticking to his true self throughout the game.

But even though a catfish did not win this round, that does not mean that a potential second season could see someone trick their way to the top. Here’s hoping fans get to see even more social media mischief play out on Netflix in the near future.