The glass ceiling remains intact in East Hampton, where a century-old ladies club has hired its first-ever executive director: a man, leading some miffed members to resign.

In February, the 10-person, all-female board of directors for the Ladies Village Improvement Society (LVIS) announced it had employed Russell Kratoville, 59, for the brand-new position.

“I resigned the minute I heard. I was horrified,” said Karen Fredericks, who volunteered with LVIS for 17 years. “I’m not going to support that kind of misogyny. I think that the day they announced this should become a national holiday called, ‘S–t on our daughters day.’ ”

A March 19 letter to the board, signed by nine members and obtained by The Post, read in part: “The issue is not ‘a few members’ who are causing trouble. The number of members who have expressed grave concern, have resigned or have stepped down from committee work … includes past presidents, board members, committee chairs and provisionals. That number is now around 40, but this in no way represents all those who have been deeply disturbed by the hiring. No one has yet asked membership how it feels about the monumental decision to hire a man as the first Executive Director of the LVIS.”

“This … is about women supporting each other,” added Fredericks, a cartoonist and illustrator who ran the group’s Web site. “There were several local qualified women who worked at nonprofits who could have filled that job.”

The executive director position is now one of the 126-year-old group’s few paid roles, along with an office assistant and a handful of employees at the LVIS thrift shop.

One member of 40-plus years told The Post that there were women up for the job who were “outstanding … To turn them down for this Russell person is astounding.”

The board said in a statement to The Post, “As an equal opportunity employer, gender was not a factor in our decision.”

“[They’re] not telling us if [Kratoville] has a contract or what he’s making,” the real-estate broker, 65, told The Post. “It’s baffling.”

She joined the group six years ago, after moving to the area, as a way to meet people. “I enjoy my friends and being a member so much, and I’m embarrassed for this organization,” said Mammano, who is undecided about leaving. “If the women before us saw what was going on, they’d be pretty outraged.”

The 360-member organization is famous for its thrift store on Main Street in East Hampton, selling donated designer duds by Chanel, Hermès and Prada. That nets $60,000 to $100,000 each month, according to insiders. The annual summer fair, for which members donate fine art and getaways at their vacation houses, is another money-maker, and the latest edition of LVIS’s $45 cookbook included a foreword by Martha Stewart.

Money raised is used to beautify the village — including holiday decorations and flowers around the railroad station — and preserve its duck ponds and nature trails, as well as fund a college scholarship program.

East Hampton counts Alec and Hilaria Baldwin, Robert Downey Jr. and celebrity chef Ina Garten as residents. According to Realtor.com, the median home list price is $1.7 million and soars as high as $67 million.

“At LVIS, it’s very privileged women. They haven’t a clue about how this was going to land. It’s a terrible message,” said Fredericks.

One member of 20 years, who plans to resign if there’s no happy resolution, said: “I believe they thought they were doing something clever in hiring a man — something un-PC, like they’re trying to be reverse-woke.”

But, she added, it’s not just younger women upset by Kratoville’s appointment. “The people most upset are old-school traditionalists — women in their 70s and 80s who were involved since they were girls. They feel it’s uncomfortable for us to be in a meeting and sitting at the feet of the one man in the room.” 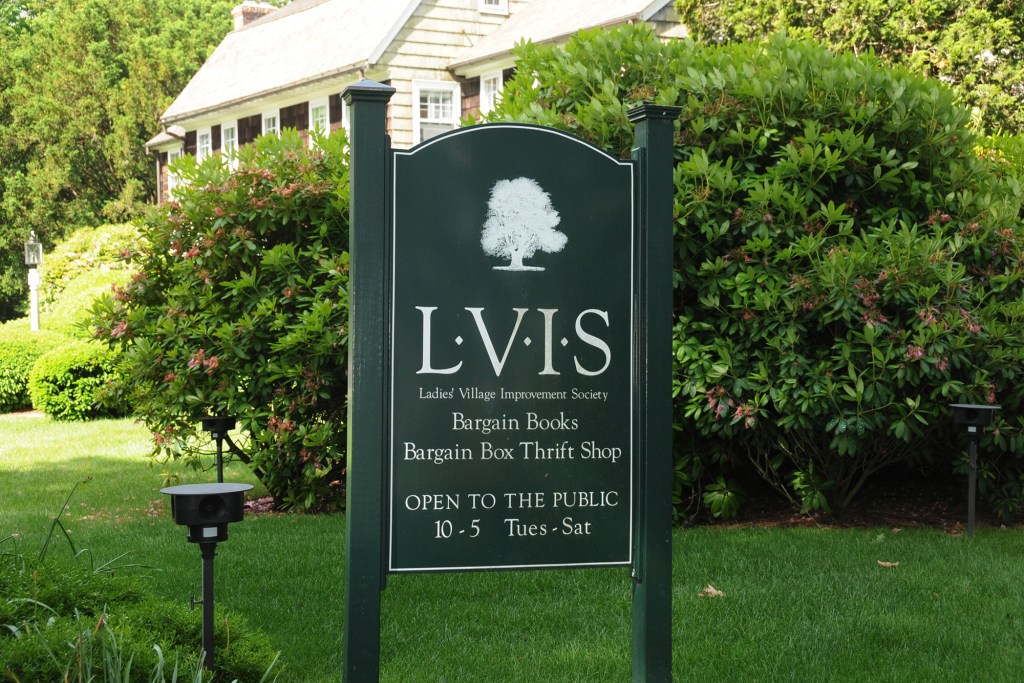 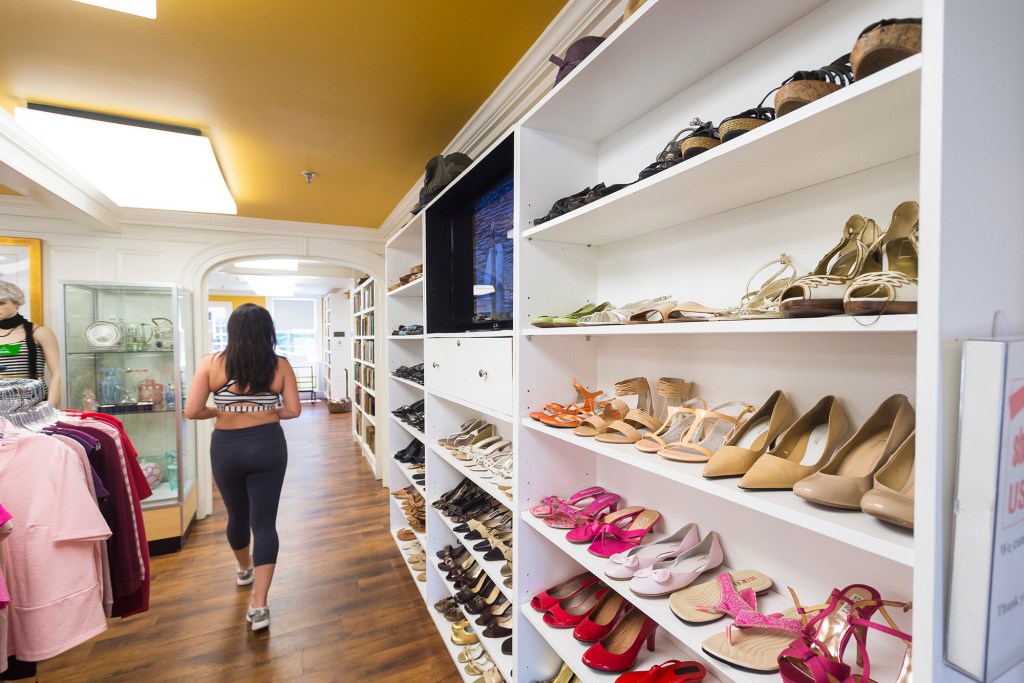 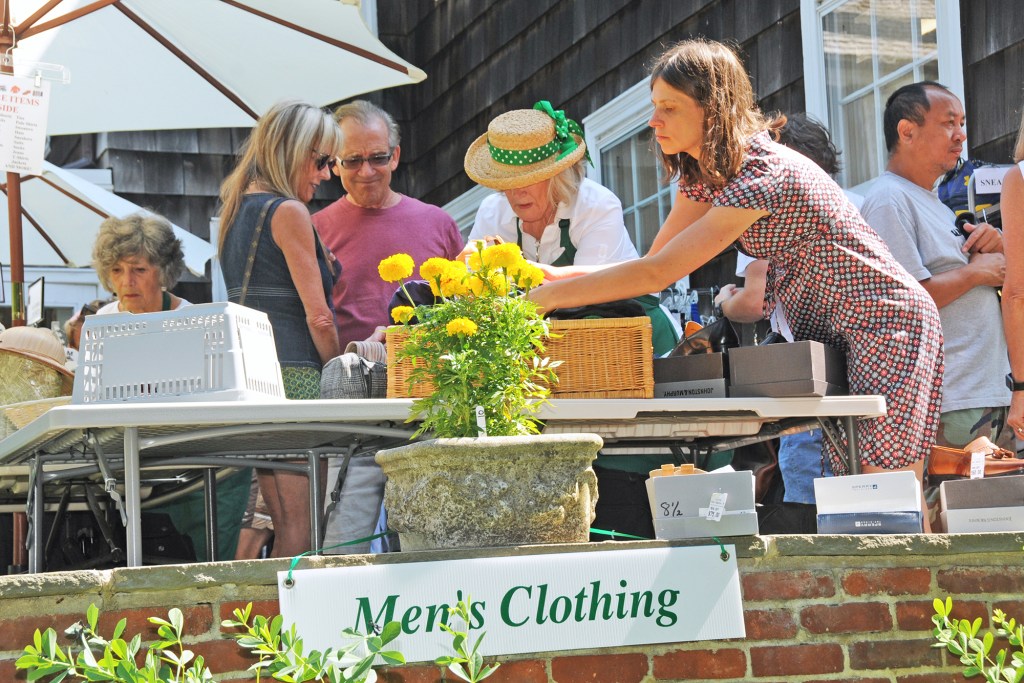