Some of sick pics were “in the top five of the worst of the worst that I’ve ever had to examine” Homeland Security special agent Gerald Faulkner said during Duggar’s detention hearing in Arkansas, People reported.

Duggar, 33, is accused of downloading the files onto a computer at his now-shuttered used car dealership over three days in May 2019.

Agents also allegedly discovered a two-minute video that showed a man sexually abusing two girls aged between 5 and 10 years old, Faulkner testified, according to The Sun.

The files were initially flagged by a police detective in Little Rock and then allegedly traced to Duggar’s IP address at Wholesale Motorcars, according to People.

When agents got to the dealership and asked to speak to Duggar he “spontaneously” responded, “What is this about? Has someone been downloading child pornography?” — before even knowing what the investigation was about, Faulkner said.

Duggar was asked about seeing or having child abuse material in his possession and allegedly replied, “I’d rather not answer that question.”

The program, Faulkner alleged, was registered to Duggar and set up to send reports to his wife Anna — who is expecting the couple’s seventh child. 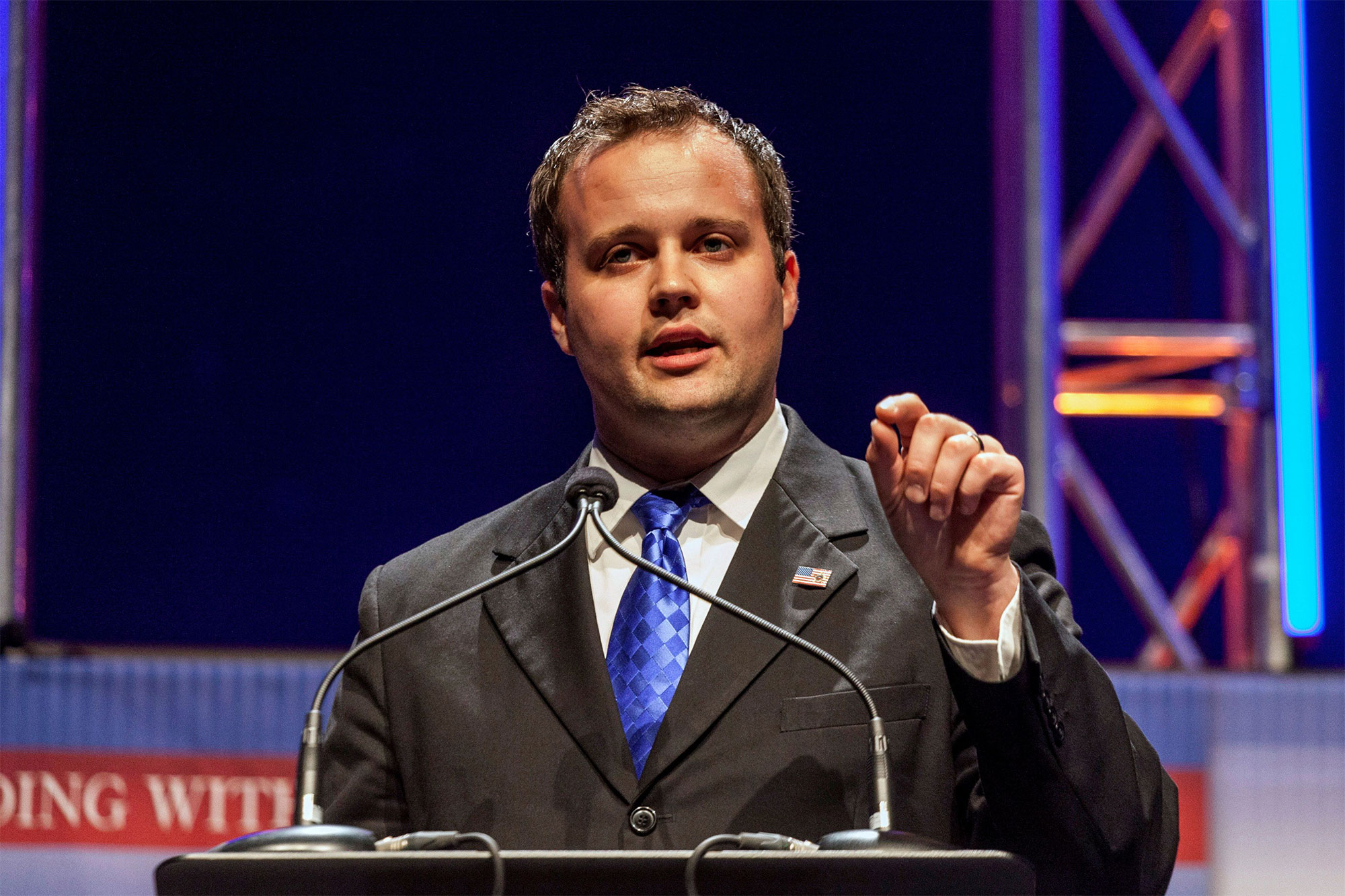 The former star of TLC’s “19 Kids and Counting” has been held at the Washington County Detention Center since his arrest on Thursday.