Wow, Arya Said "No" to THAT Gendry Question, and It Looks Like Happy Endings Don't Exist 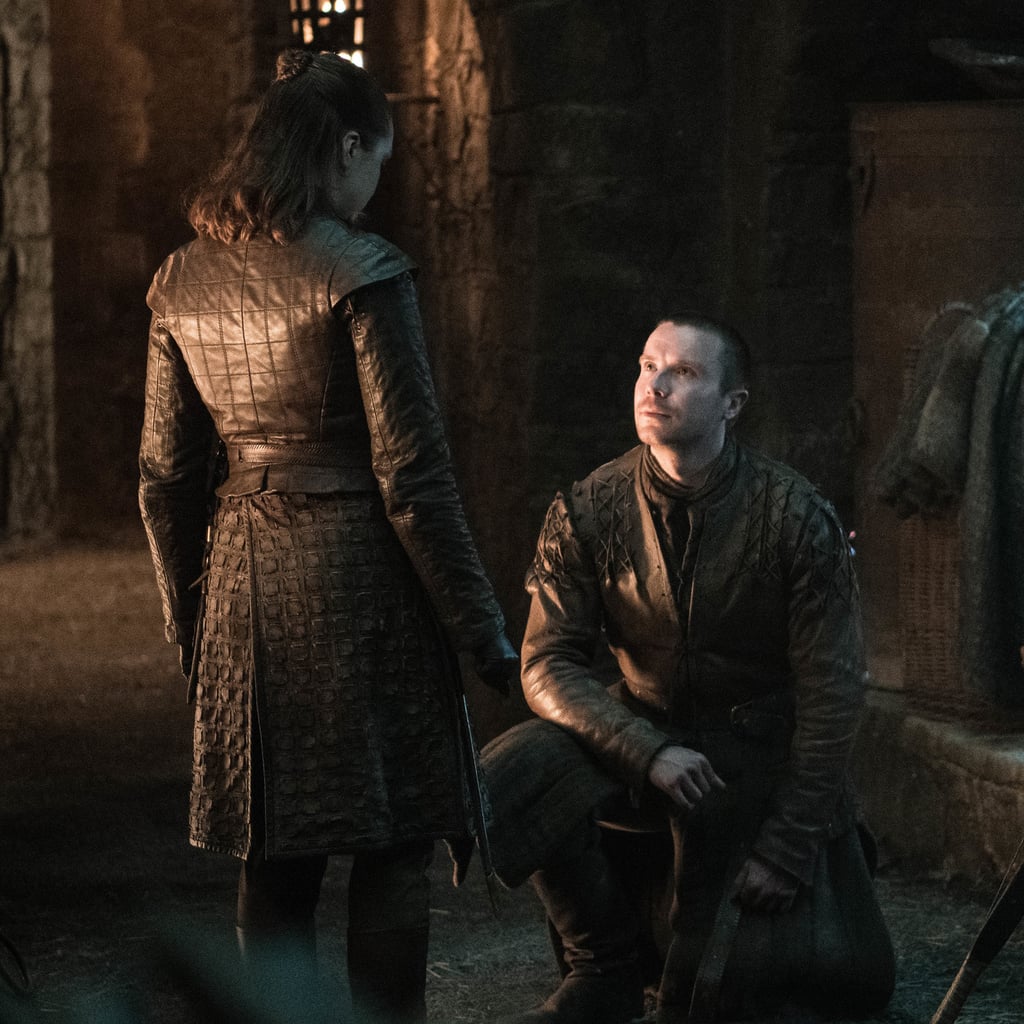 Wow, Arya Said “No” to THAT Gendry Question, and It Looks Like Happy Endings Don’t Exist

Arya and Gendry shippers, prepare to be majorly disappointed. With only two episodes of Game of Thrones left, it looks like we might have just witnessed the end of one of the sweetest couples in Westeros.

After Arya’s incredible victory against the Night King in last week’s episode, she decides to celebrate by practicing her aim with a bow and arrow — ya know, as all teenage assassins do. While everyone else is busy feasting and celebrating their great victory in the Battle of Winterfell, Gendry goes off to find her and share the news that Daenerys has officially named him the Lord of Storm’s End. Even though Arya seems genuinely happy for her friend (boyfriend? lover?), she’s not expecting it when Gendry then sweetly pops the question, asking her to rule alongside him as Lady of Storm’s End. That’s right, everyone, a proper proposal without any incest or hidden intentions!

Then, in a truly heartbreaking moment, Arya kisses Gendry and tells him that any lady would be lucky to have him, effectively rejecting his marriage proposal in the nicest way she can think of. To be fair, they just slept together for the first time a little over 24 hours ago, so we can definitely see Arya’s hesitation in committing to Gendry for the rest of her life. But Arya’s main reason for rejecting Gendry? “I’m not a lady. I never have been. That’s not me,” she tells him before walking off. Seeing what a badass she is (she single-handedly killed the freakin’ Night King!), it makes sense that Arya wouldn’t want to settle down and live a life where her sole purpose is to fulfill all the duties that being a lady entails. 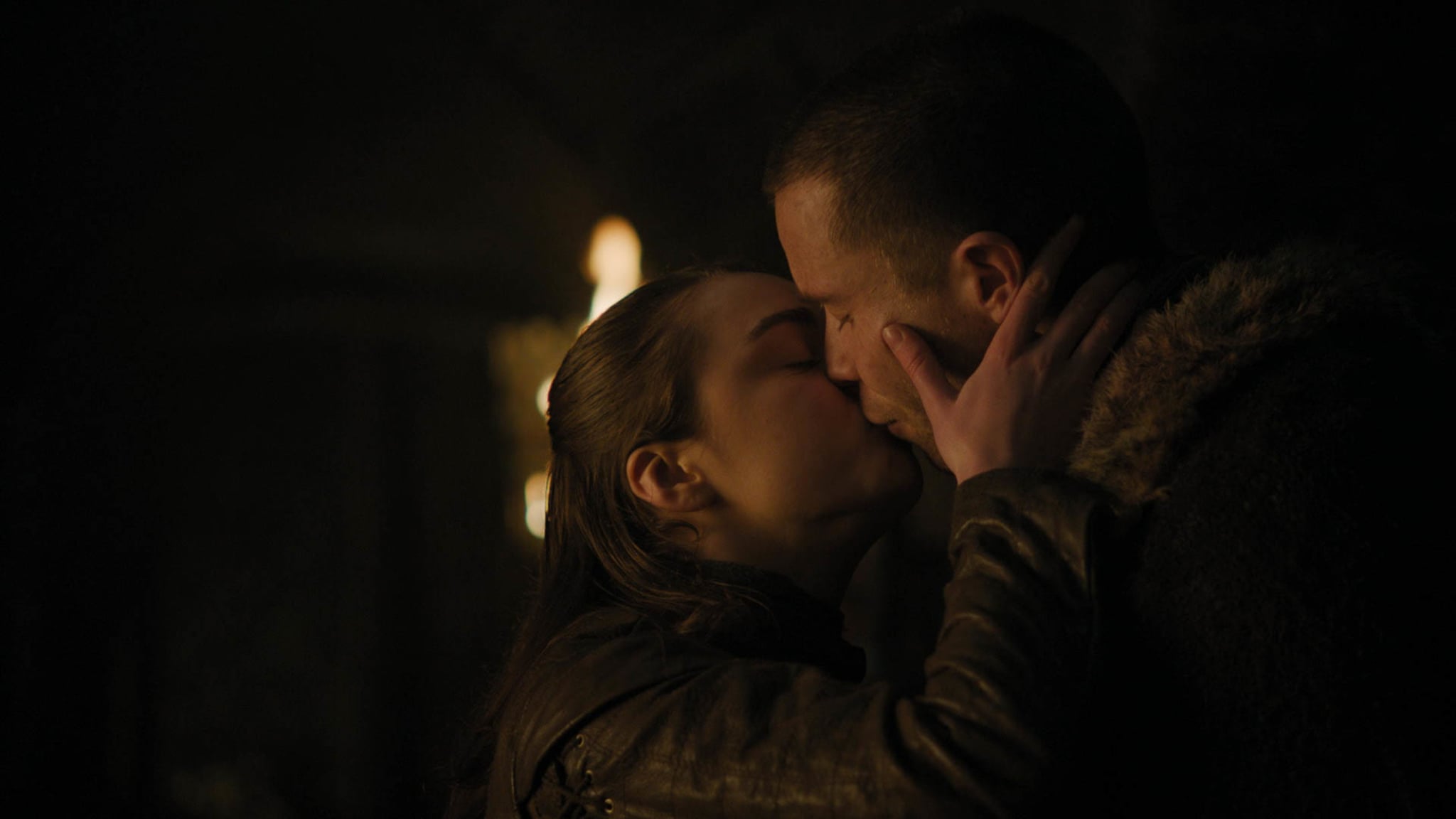 Arya arguably could have agreed to marry Gendry and gone on living her vigilante lifestyle on the side, but it really would have been asking a lot from her. As heartbroken as we are for Gendry, because he truly looked super crushed, Arya’s decision might have been what’s best for both of them. Shortly after her conversation with Gendry, we see Arya riding off on horseback alongside the Hound as they discuss leaving Winterfell and never returning.

So, where does this leave her and Gendry? Seemingly, they’re broken up, but we have our fingers crossed that the Arya and Gendry ship hasn’t sunk for good. Still, with only two episodes left in the series, it’s difficult to expect much of anything else to happen between the pair. See how the rest of the Game of Thrones fandom felt about seeing Arya reject Gendry’s proposal, ahead.