Wynonna and Ashley Judd left out of mom Naomis will

Larry Strickland: Wife Naomi Judd was ‘fragile’ in days leading up to death

Naomi Judd left her only two daughters, Wynonna Judd and Ashley Judd, out of her last will and testament, Page Six can confirm.

The late country singer – who died by suicide on April 30 – instead appointed her husband of 33 years, Larry Strickland, as the executor of her estate, according to court documents.

Naomi requested in the will that the musician, 76, have “full authority and discretion” over any property that is an asset to her estate “without the approval of any court” or permission from any beneficiary of the estate.

She also stated, per the documents, that Strickland would be entitled to receive “reasonable compensation” for his services, and that he would be paid or reimbursed for all “reasonable expenses, advances and disbursements, including attorney’s and accountant’s fees, made or incurred in the administration of my estate.” 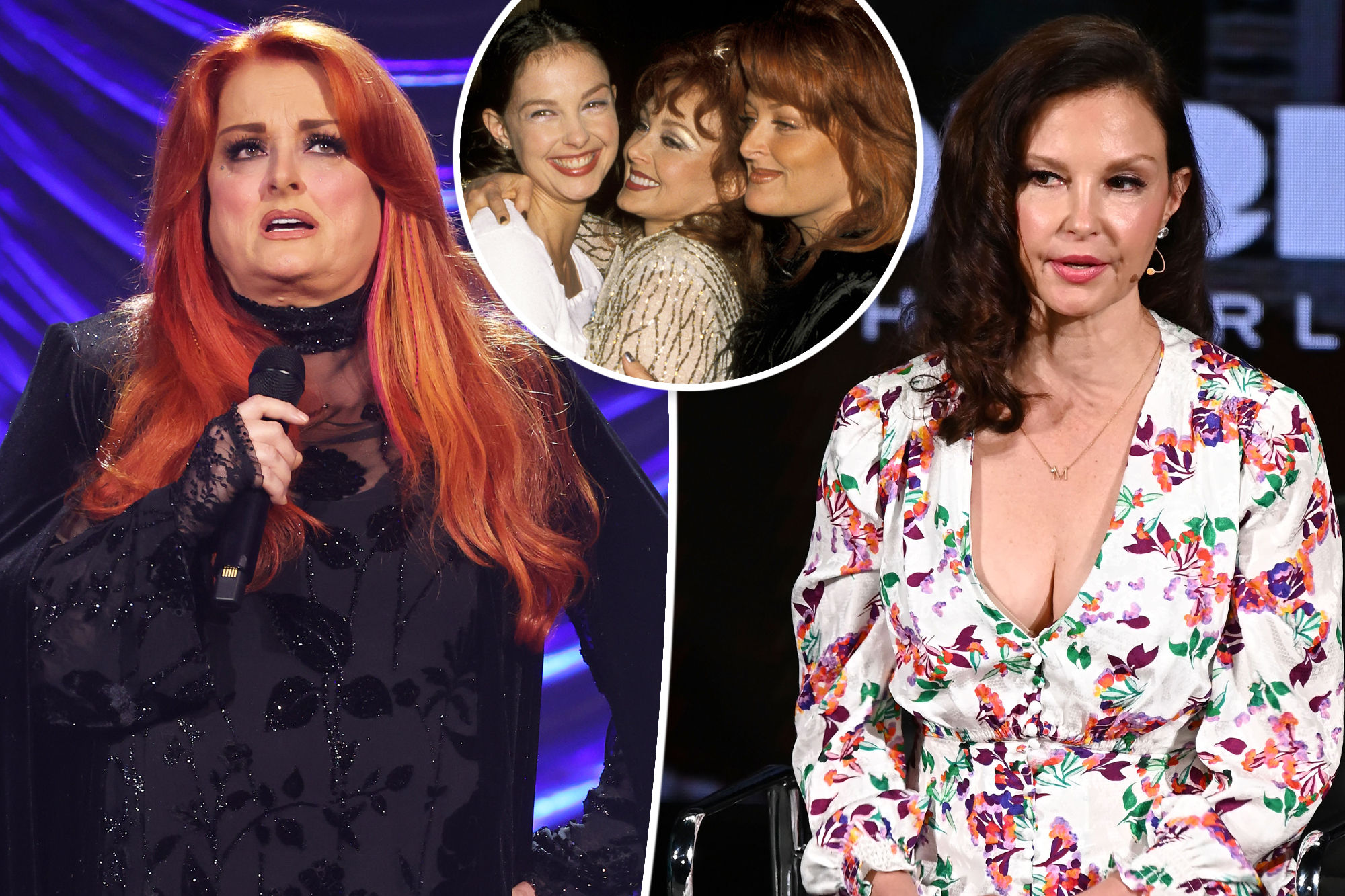 According to the documents, the “Love Can Build a Bridge” singer – who suffered a life-long and public battle with depression – was of “sound mind and disposing memory” when she signed and approved the will.

Melissa Sitzler, a senior account manager at a Tennessee law firm called Wiatr & Associates, and another individual named Abigail Muelder signed as witnesses, vouching that Naomi was of “sound mind, memory and understanding, and not under any restraint or in any respect incompetent to make a Last Will and Testament.” 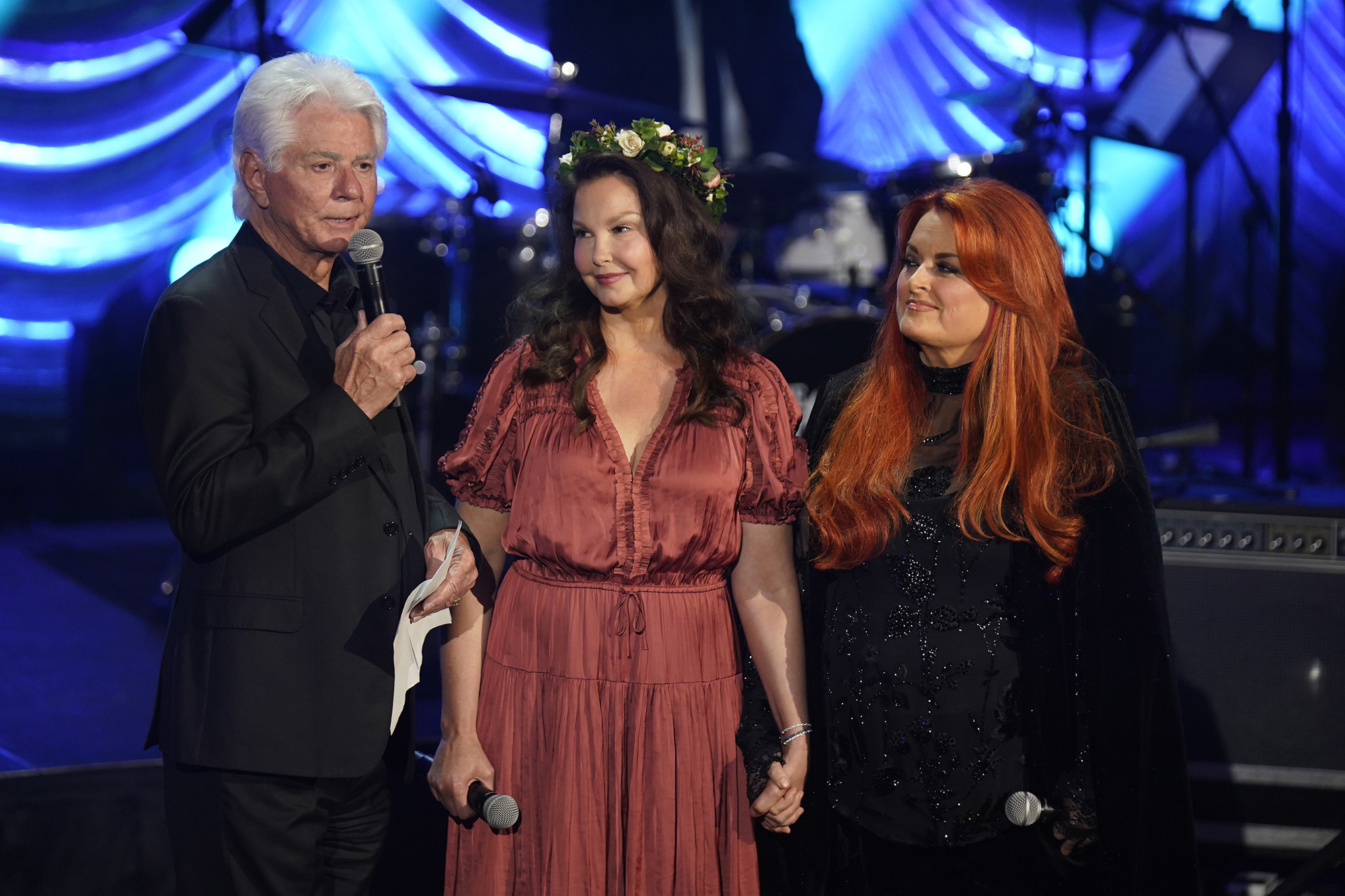 According to the will, Naomi also asked that if her husband could not be executor due to death or any other reason, she wanted her brother-in-law, Reginald Strickland, and Daniel Kris Wiatr, the president of Wiatr & Associates, to serve as co-executors.

RadarOnline.com claims a source told them Wynonna, 58, is “upset” that she was excluded because she formed one-half of the duo, The Judds, with Naomi and “believes she was a major force behind her mother’s success.”

However, reps for Wynonna and Ashley, 54, did not immediately return Page Six’s request for comment on their feelings about the will.

The sisters have not given any indication of tension between them and their mother since her passing – even attending Naomi’s Country Music Hall of Fame induction one day after announcing her death. 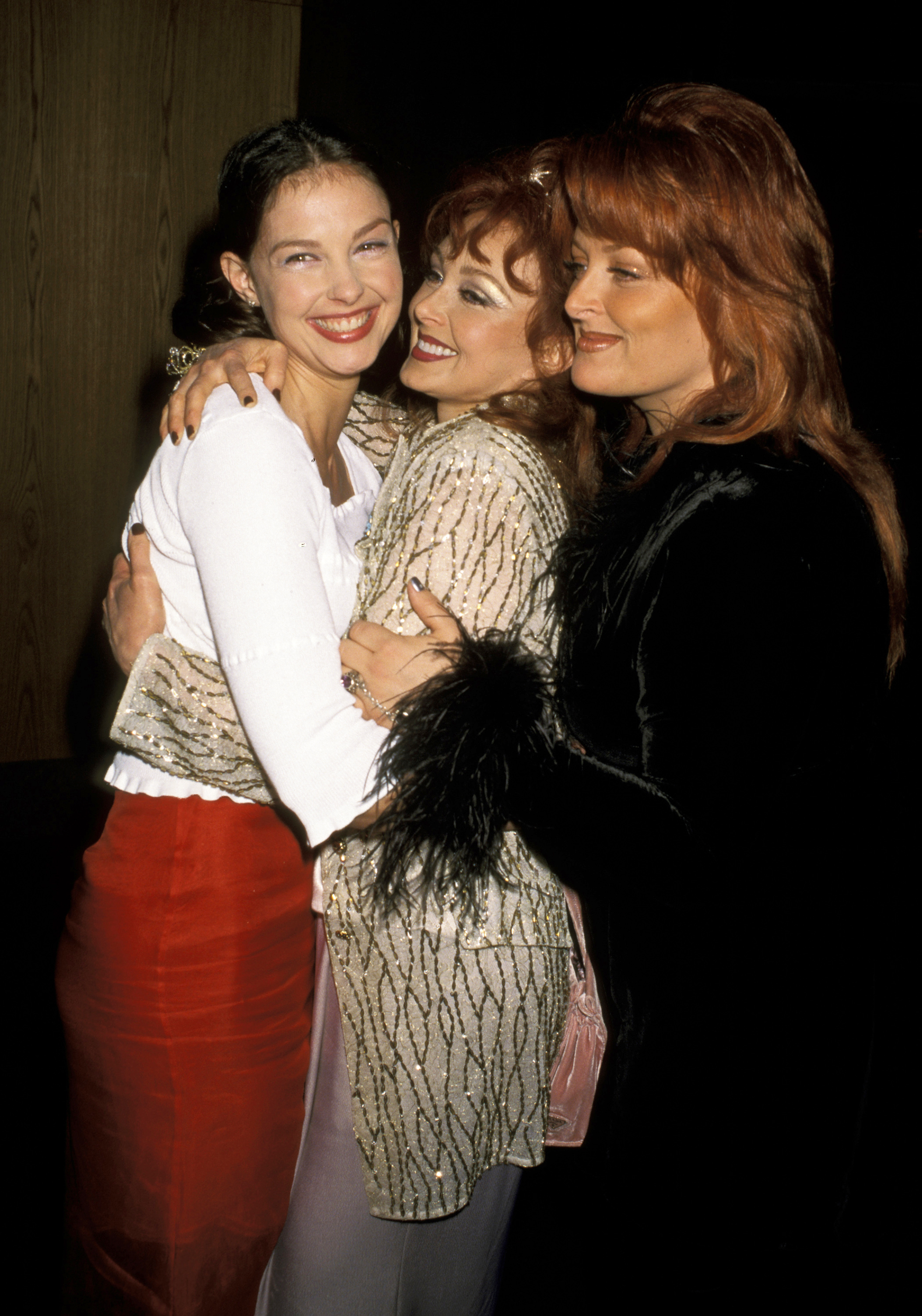 Then in May, Wynonna said she felt “helpless” over the loss and vowed to “break the cycle of addiction & family dysfunction, that I must continue to show up for myself [first] and do the personal healing work.”

Meanwhile, Ashley said in a podcast interview in July that she could “understand” that her mother – who died of a self-inflicted gunshot wound – was in pain after years of dealing with an “undiagnosed and untreated mental illness.”

Page Six has also reached out to the attorney who prepared Naomi’s will for further insight, but did not hear back in time for publication.

According to CelebrityNetWorth.com, Naomi’s estate is estimated to be worth $25 million.