WORKERS have been advised to self-isolate if they've come into contact with someone infected with coronavirus, or fallen ill after travelling abroad to an affected area.

But many will be worrying what taking the time off work means for their paycheck. 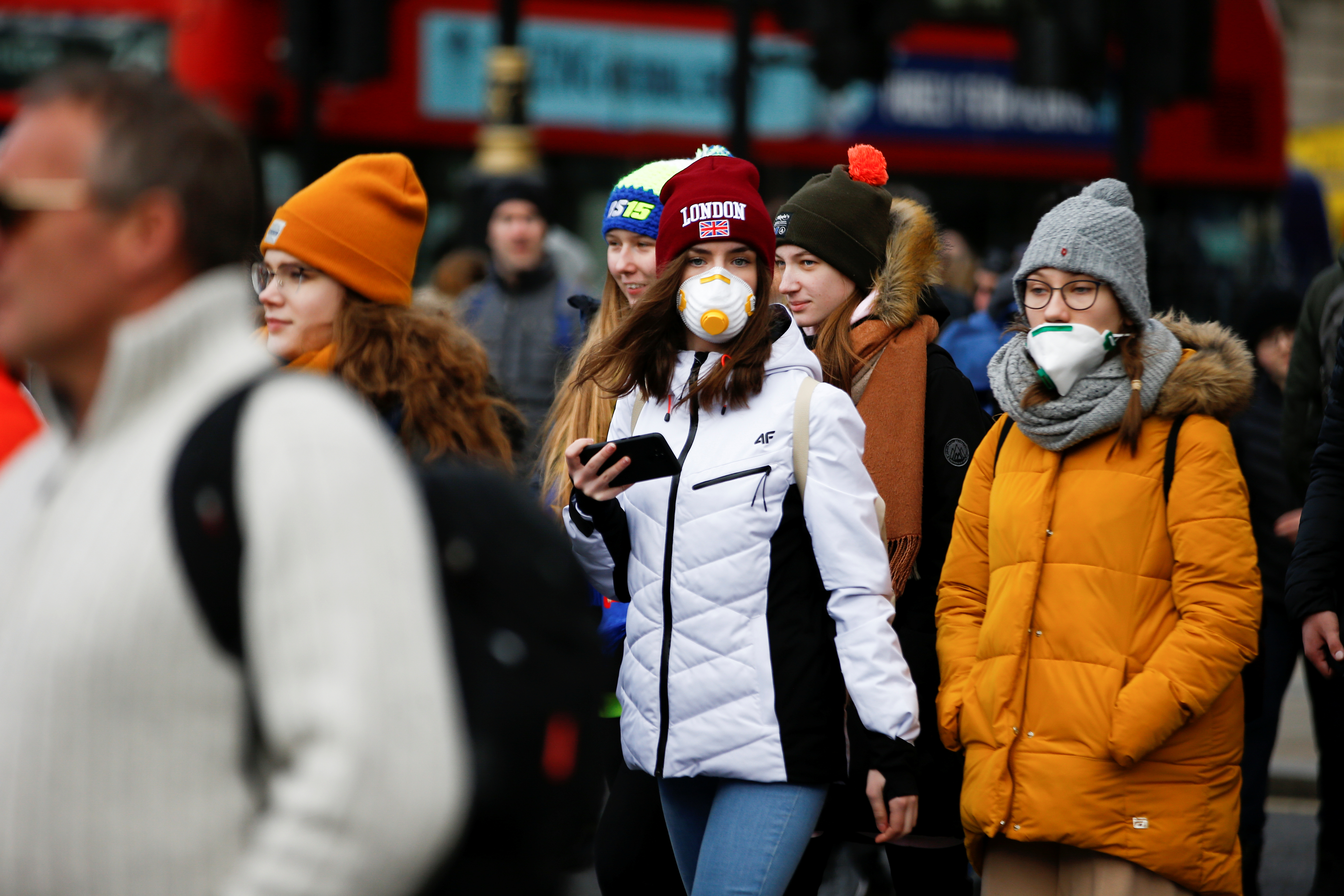 Your rights on whether you get paid for sick leave or not depends on the contract of your employment.

Here, we explain what happens if you have to take time off work to self-isolate due to coronavirus:

What happens if I have to take time off work?

If you think you may have some into contact with someone who's been infected by the virus then you should tell your employer straightaway.

They may advise you not to come into the workplace because you risk spreading the illness to your colleagues.

"If you are not actually sick, but have been told by a medical expert to self-isolate, unfortunately there is no legal right to pay but you should check your company’s policy for clarity," explained Salman Haqqi, personal finance expert at money.co.uk.

If you're worried about the loss of income, you may be able to negotiate working from home during this time so that you pay isn't affected.

But if you're refused or you have to be in the workplace to be able to do your job, you may have to take the time off as sick days.

In the UK, workers are entitled to Statutory Sick Pay (SSP) so long as they work for an employer, are sick for at least four days in a row and earn on average at least £118 per week (£6,136 per year).

These rules still apply if you are working on a part-time or fixed-term contract. 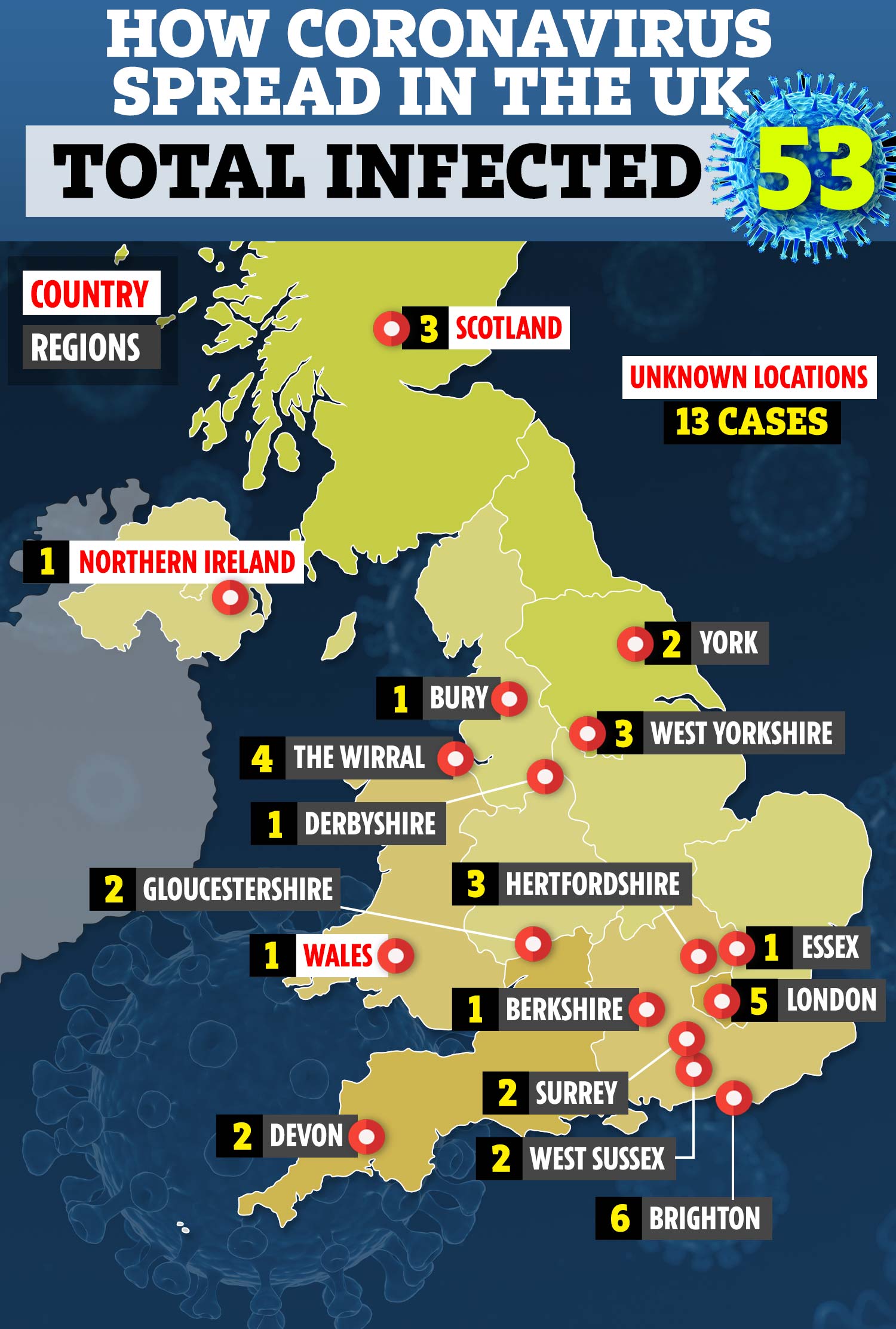 Your employer can choose to pay you your full salary while you're off sick but the statutory minimum entitlement is currently £94.25 per week.

It's worth checking with your employer what their policy is as some may require you to provide a letter from a doctor after five days.

Trade unions have warned that the government's self-isolation advice could have a serious negative impact on the two million workers in the UK who aren't entitled to sick pay.

What if I'm on a zero-hour contract?

Workers on zero-hour contracts are entitled to SSP too, as long as they've done some work for the company and been ill for at least four days in a row, including their days off.

They will also need to have earned on average of at least £118 a week before tax over the past eight weeks.

You will only be paid SSP for the days that you were due to work and you won't get anything for the first three days they you're off.

Employers may refuse you sick pay if you're on a zero-hour contract but only if you don't meet the above criteria.

Citizens Advice recommends asking for an explanation if they refuse.

If you're not happy with their reasons why then you should contact your nearest Citizens Advice for help.

What are employers saying?

Not all employers have reacted the same to the possibility of staff having to take extended time off work due to the virus.

Many are monitoring the situation and may change their policies in future, but here's what they're saying so far:

We've asked some of the largest employers in the UK where they stand on this point.

While we wait to hear back from them, it's worth checking with your employer to see how their staff policy will affect you.

What do I do if my employer won't pay sick pay?

Unfortunately, debt charity Citizens Advice warns employers do try to exploit confusion about workers’ rights to wriggle out of paying.

It says they use tactics such as changing rotas to make it look like workers are not supposed to be in on the day they call in sick.

If you think your boss is refusing to pay you what you think you are owed, tell them they must fill in a government sick pay form explaining their reasons and handed it back to you.

Once they have done that you need to contact HM Revenue and Customs on 0300 200 3200 which will decide if you are entitled to sick pay or not.

If your boss till won’t cough up, contact ACAS which will negotiate with them on your behalf.

My children's school is closed because of coronavirus – will I still get paid?

So far in the UK, 15 schools have had to be closed as a precautionary measure to stop the spread of the potentially deadly virus.

In this case, parents are entitled to take time off work to look after their children without facing disciplinary action or losing their job.

This is known as "dependent leave" which allows the parent time off to deal with an unexpected problem or emergency.

The downside is that you won't be paid for the time off, unless your employer specifically says that you will.

You may be able to negotiate taking holiday with your employer if you'd still like to get paid and are entitled to paid holiday but this will be at their discretion.

But crucially, you don’t have to make the missed time up later on.