JURGEN KLOPP has emerged as a surprise contender for the Barcelona job, amid the pressure on Ronald Koeman.

The struggling Spanish giants are considering making a change in the dugout with the likes of Antonio Conte and Roberto Martinez linked. 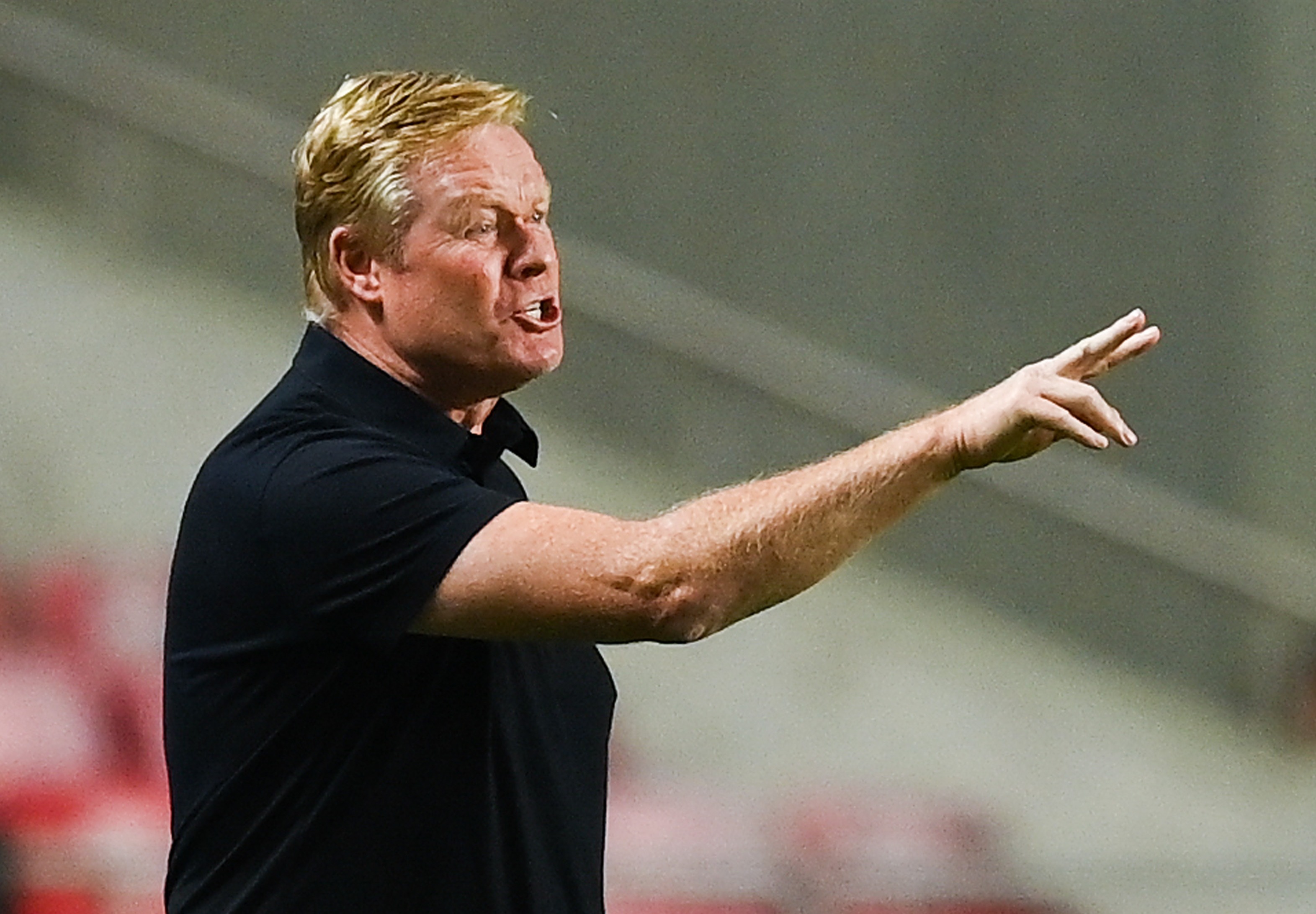 Liverpool boss Klopp is said to be a bold target of the Blaugrana's in their bid to return to the top.

According to Spanish outlet El Nacional, via the Mirror, the German is seen as the dream candidate by Barcelona president Joan Laporta.

However, 54-year-old Klopp is under contract to 2024 and settled at Anfield, even partaking in a ground-breaking ceremony for the Reds' latest stadium expansion on Thursday.

The knives are out for Dutch manager Koeman following a poor start to the season.

Having failed to fully threaten in the Champions League or LaLiga last season, his side have won just three of their eight games in 2021-22.

That includes Wednesday's disastrous 3-0 hammering at Benfica, following up their defeat by the same scoreline at home to Bayern Munich.

Belgium boss Martinez has already distanced himself from the role, telling reporters that his Catalan roots will not have an impact on his future.

He said: "There is nothing at all, there are no contacts.

"A coach should never be emotionally attached to a club or a country or a culture. My wife is Scottish, I've played in Wales, I'm Spanish…

"I don't follow Barcelona especially. I didn't even watch them against Benfica – I was at Juventus-Chelsea instead to watch [Romelu] Lukaku."