The former England midfielder is gearing his players up for pre-season, but will face a challenge to get the Blues competitive with no more new arrivals – and possibly some outgoings.

Follow ALL of the latest Blues news and updates below… 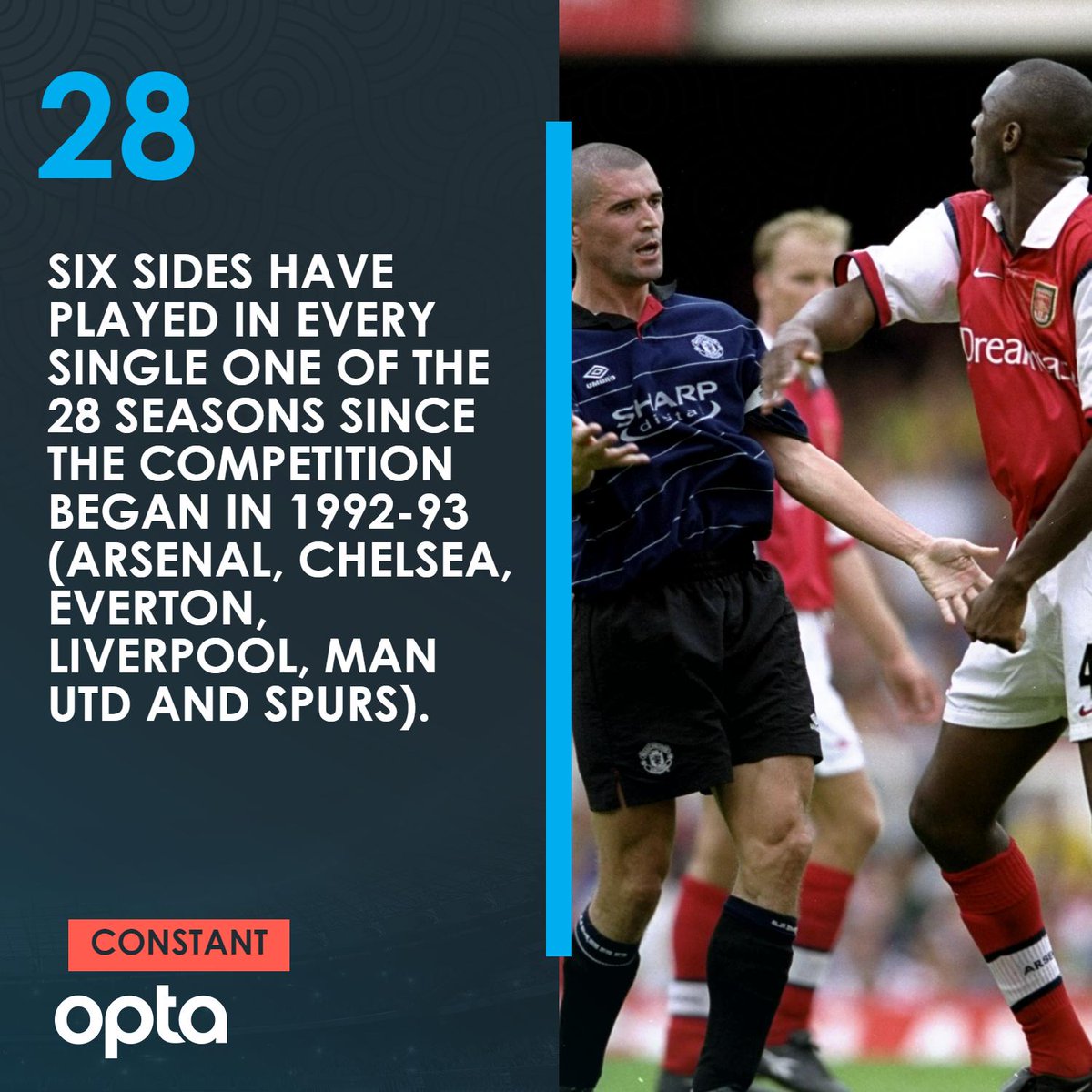