Unlimited transfers are available right up until the tournament gets underway which means you can tinker away to your heart's content as there is plenty of time to correct any errors before scoring starts.

And one potential error worth flagging is the widespread selection of Diogo Dalot. 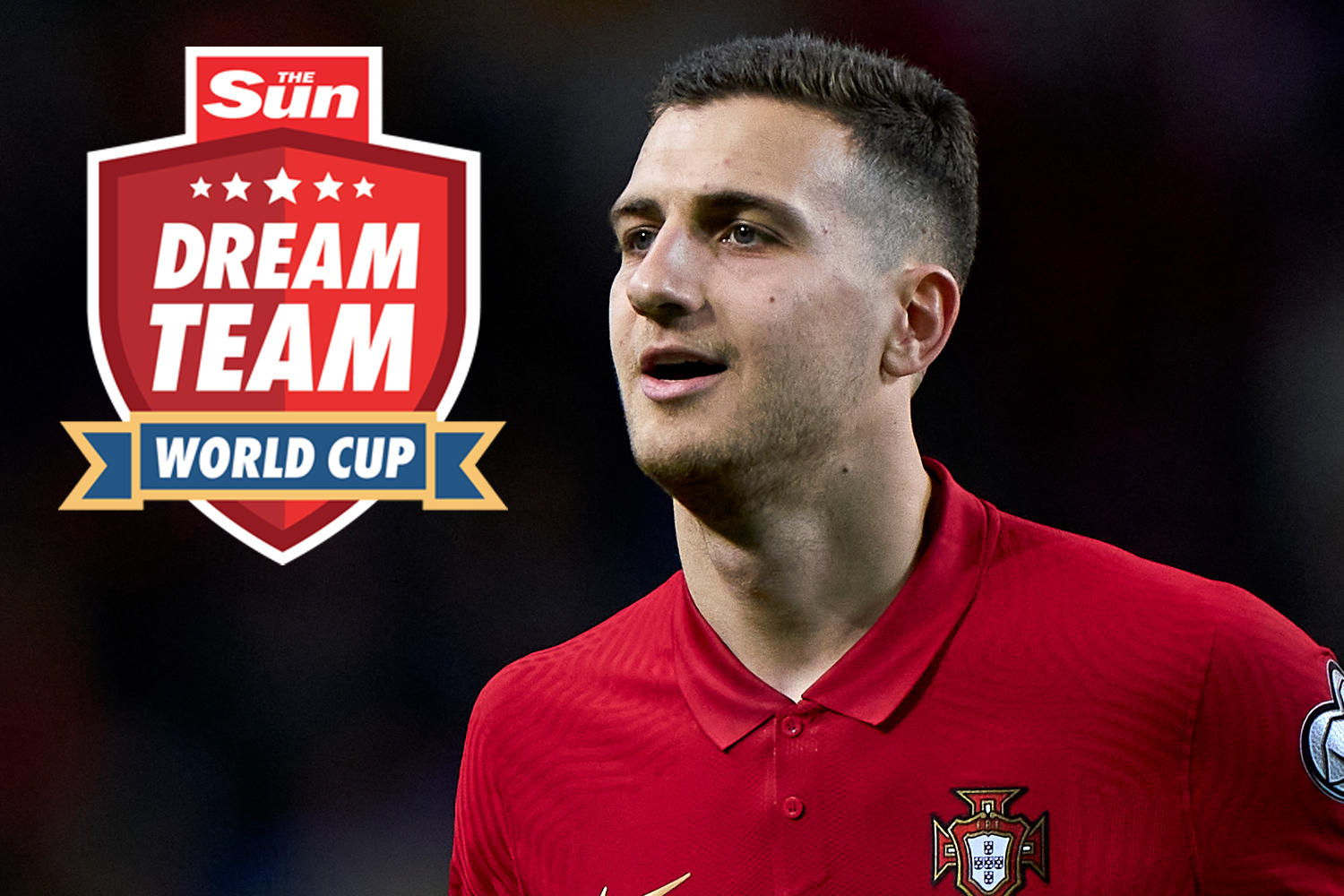 The 23-year-old currently features in 15.9% of teams, making him the fifth-most popular defender in the game at this stage.

On the surface, it's understandable why Dalot boasts such a big ownership.

With 79 points to his name, he's the joint-third best asset in his position in Dream Team's classic Season game right now.

After an initial wobble, Manchester United have been relatively disciplined at the back under Erik ten Hag and Dalot has been one of the Red Devils' most-consistent performers.

The ex-Porto full-back is one of the first names on the team sheet at club level this term and having started the Season game at just £2.5m, he's been one of the best bargain options of 2022/23.

However, all those who have picked him in Dream Team World Cup so far are overlooking one massive factor: Joao Cancelo. 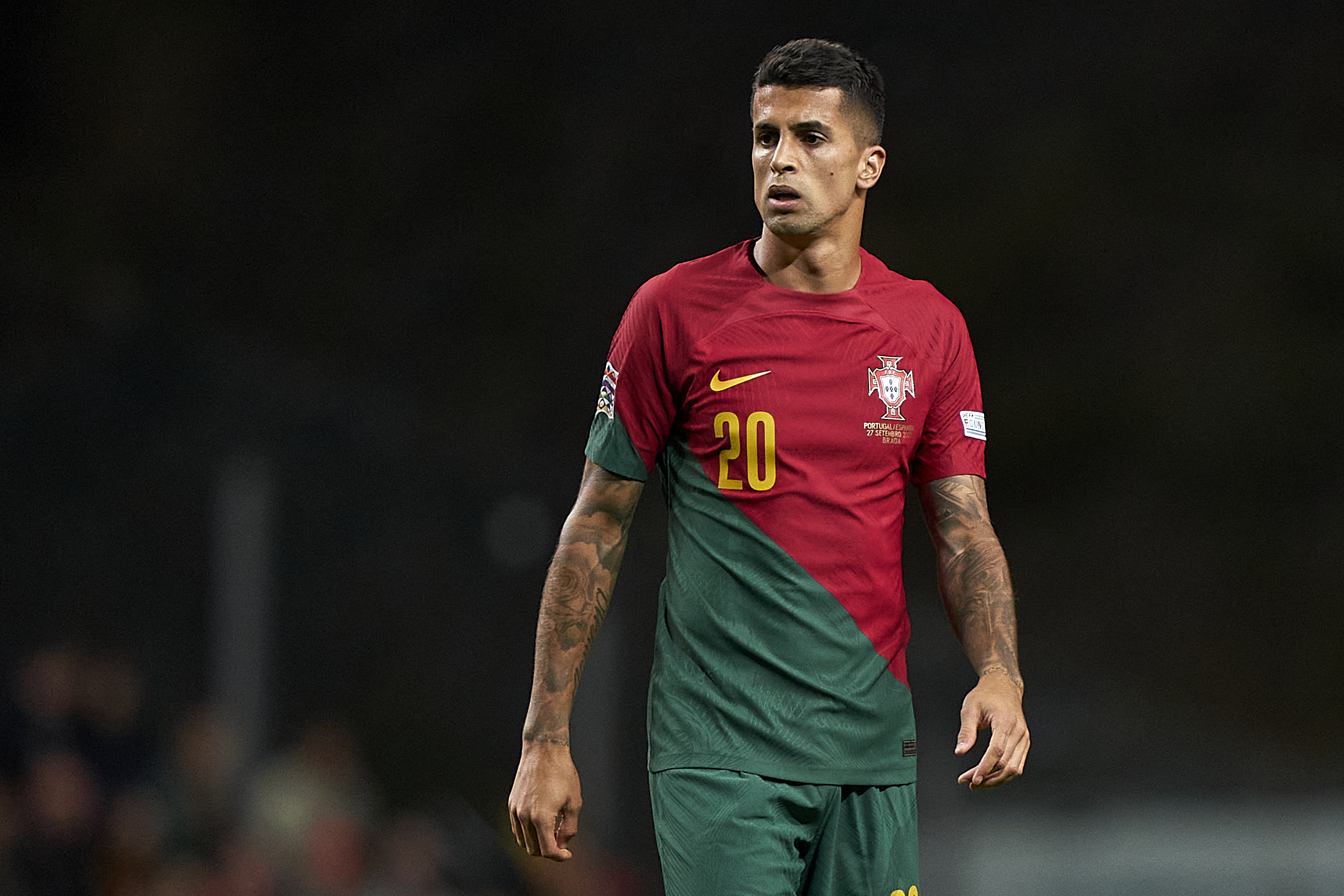 Manchester City's No7 may have played predominantly as a left-back under Pep Guardiola in recent times but his preferred position is right-back, a role he fulfils for Portugal.

Cancelo has been one of the best players in the world in his position in the last two or three years and while it could be argued he hasn't always translated his club form to the international stage, it's highly likely Fernando Santos will select him to start at right-back when his side embark on their campaign in Qatar.

Some gaffers may think that Cancelo could play at left-back to accommodate Dalot on the right but that would be a new ploy for Santos, something he's unlikely to try for the first time at a major tournament.

Essentially, while it's not unthinkable that Dalot could start for Portugal at the World Cup, it's unlikely – and gaffers should generally avoid benchwarmers. 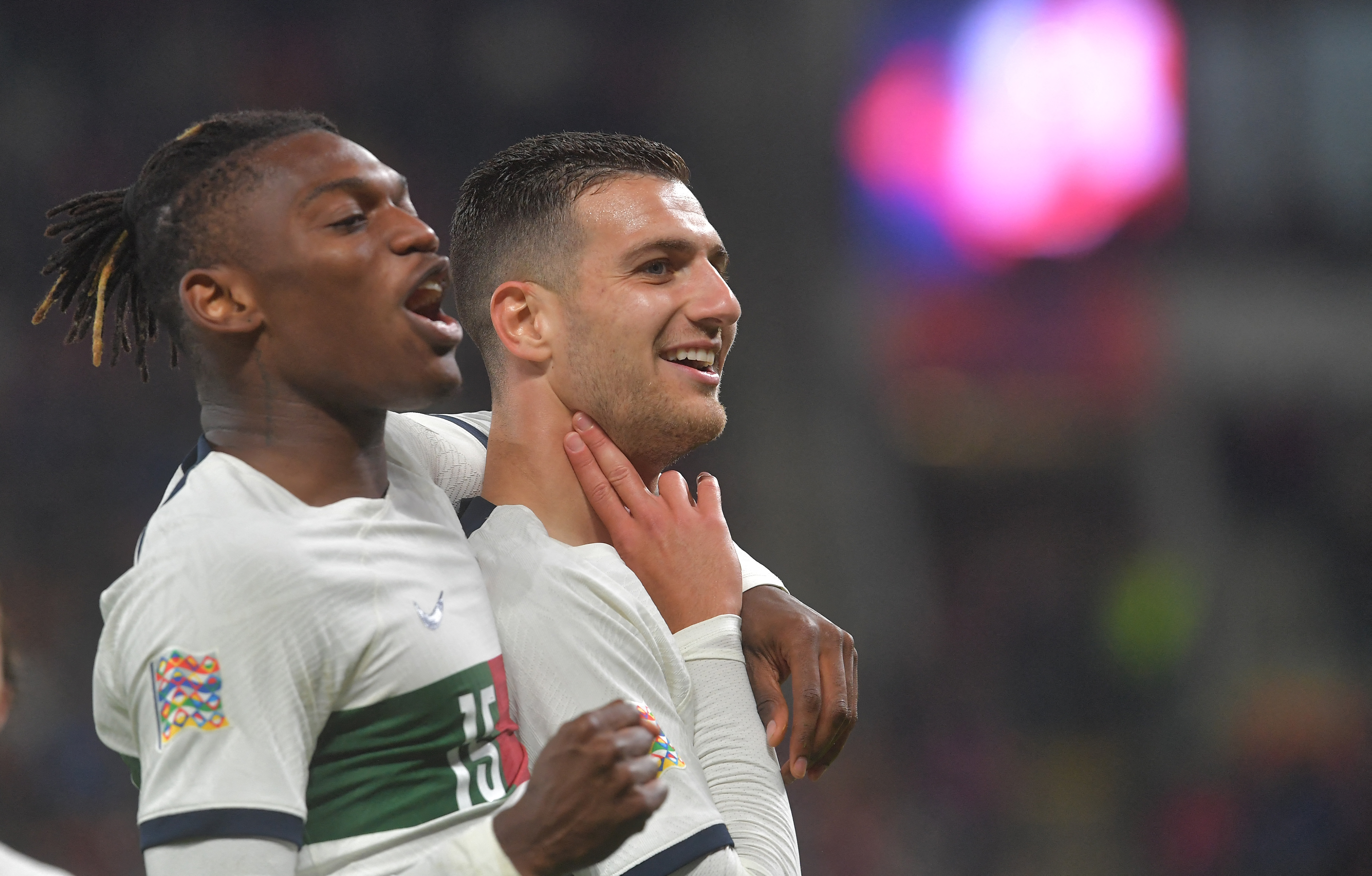 One potential spanner in the works is Dalot's performance against Czech Republic in the Nations League in September, when he scored a brace as part of a superb all-round display.

Perhaps it's this performance that Dream Team World Cup bosses have in mind when choosing their provisional teams – beware this bear trap.

If you want an alternative in the same price range then consider Nathan Ake, who will almost certainly start for an impressive Netherlands outfit gifted a favourable group.

Most read in Dream Team