While heavyweight newboy Oleksandr Usyk will see his division debut against Carlos Takam postponed after pulling out with injury. 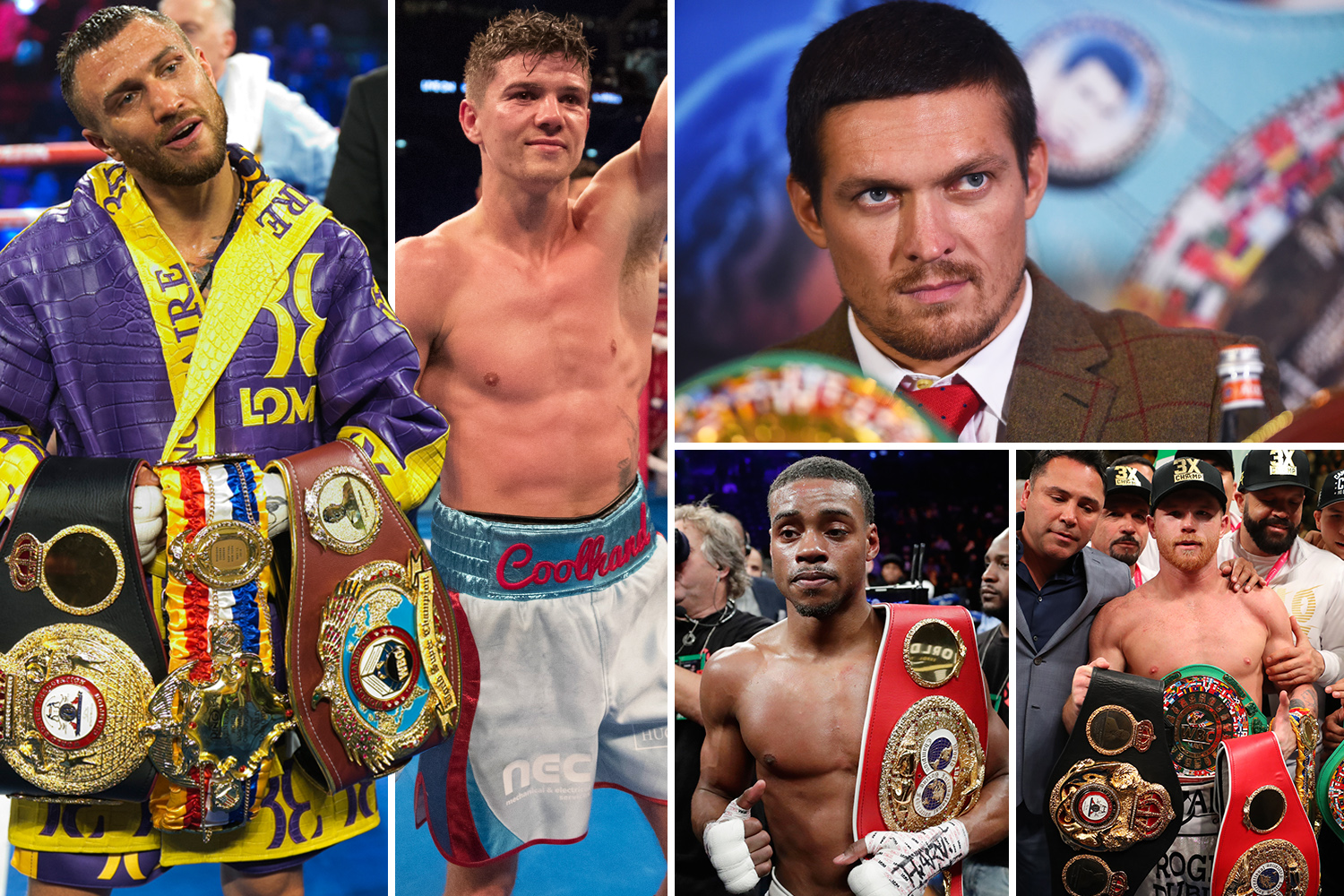 Here’s SunSport’s boxing round up.

PROMOTER Hearn admitted he is “scared” for Anthony Joshua when heavyweight champion takes on Andy Ruiz Jr on his US debut.

Hearn told the LA Times: “When I heard this [Ruiz], I thought, ‘This guy really wants it.

"He has the chance to become the first Mexican heavyweight champion, and that’s an opportunity that may never happen again.

“If he wins this fight, he’ll be a national hero. I’m a little bit scared. And I want to be scared.

“This is a new test for Anthony Joshua and now he has to fight a guy with a big set of cojones who will let his hands go, and show his entire heart.”

USYK OUT TILL SEPTEMBER

USYK will aim to make his heavyweight debut in September after a bicep injury caused his fight with Takam on May 25 to be canned.

A bicep problem in training has caused the bout to be delayed and the southpaw’s manager Egis Klimas told ESPN September is the targeted comeback date.

“Then maybe another month or two of recovery and hopefully he can come back to fight sometime in September."

PROMOTER De La Hoya has urged Spence to move up to middleweight and fight Canelo.

De La Hoya said: "There’s no reason why Spence can’t move up to middleweight if Mikey Garcia could go up to welterweight to fight Spence. And if Spence fights Canelo, it will be the most money Errol Spence will ever make.

"I would love to start the ball rolling. Let’s do it. We just want to get Canelo the best fights and the toughest challenges out there.”

UNIFIED HEAVYWEIGHT champion Joshua wants to "demolish" Andy Ruiz Jr when he takes on the Mexican-American on June 1.

AJ defends his WBA, IBF and WBO titles at New York's Madison Square Garden after Jarrell Miller was pulled out after failing three drug tests – and the champ wishes to take it out on Ruiz.

Joshua said: “I'm training hard, and I want to demolish Anthony Ruiz in good fashion and then I look forward to more competitive fights.

"Ruiz has never been hurt, he's a strong guy. I've been hurt and people have seen me put down."

The Brit middleweight fights Shefat Isufi on May 18 and will then turn his attention to super-fights with Alvarez or Smith.

He said: "I would love the Canelo fight, but does he want to fight me? I don’t think so – if they do want to fight me, ring me up. I am not asking for millions. Just be fair with me and we can get the show on the road.