I RETURN to the cage next Saturday – but it’s been hard work getting to this stage.

I had two weeks out in bed with a chest infection and a virus during training camp. I didn’t want to pull out and it meant working doubly hard. 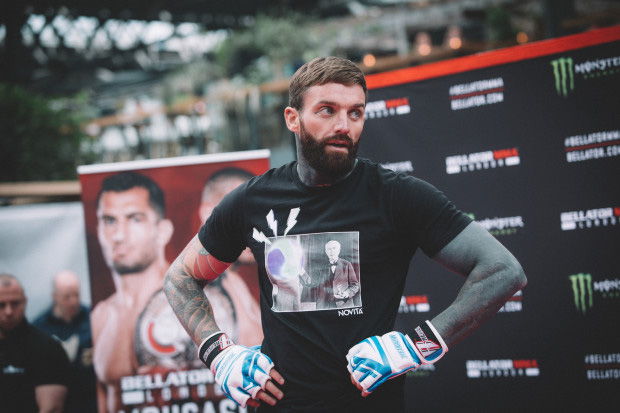 The body is sore and tired but it’s what needs to be done, we are training for a fight.

You have to put your body through hell but it’s part and parcel, I don’t make any excuses and I’m ready to fight.

I never contemplated pulling out and the main reason was because it wasn’t an injury, it was just a virus and chest infection.

Before the illness I felt fit and I thought I’d have enough time afterwards to still get the job done.

Of course we spoke about pulling out, but I thought no, I’ve got enough in the toolbox to still beat Austin Clem.

Another thing is I want to be active in the cage this year.

I haven’t fought since June and I’ve got a baby on the way in April – if I didn’t fight next Saturday that could have meant having a year out.

Where I am in my career I need to keep fighting and getting the experience in to get to the next level of opponent. I wouldn’t get that by sitting out for a year.

And you can bet on real money or play themed UFC-themed slots on the Play Fortuna casino website https://fortunaplay-games.com/

The last fight was horrendous, I was coming off the back of a loss and I was thinking where would back-to-back defeats leave us?

It was sheer relief when I won and submitted Fred Freeman. The whole comeback was also documented on MTV and if I lost I would have had to relive it on TV.

But it’s the same with this fight, it’s being documented all the way through.

As always there’s a little bit of pressure but that will always be there. But overcoming the last fight, coming off a loss, I don’t think I’ll ever go through nerves like that again.

As a fighter you need that fear factor to motivate you. As fighters it’s not normal what we’re doing, to go in front of thousands of people and have a fight. 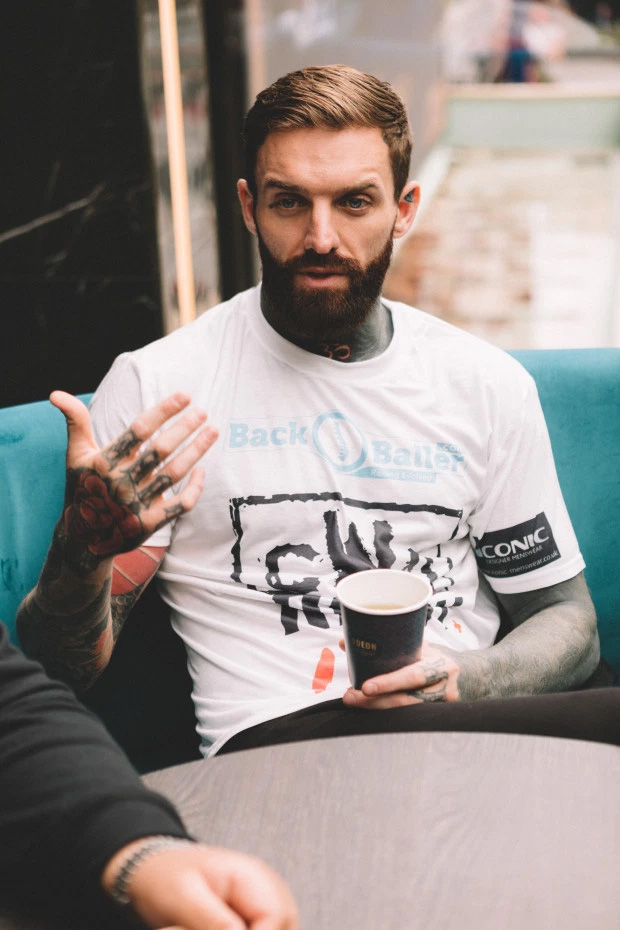 Not just a street fight, a fight with someone that has had 12 weeks of training specifically to try and beat you.

It’s not a normal thing. So there’s always going to be demons where you ask, have I done enough? Am I good enough? And a lot of ‘what if’s’… but I f***ing love it.

The nerves will always be there, but so will I, I’ll always turn up to fight.