MANCHESTER UNITED ace Dean Henderson is being eyed by Ajax, who want to sign him on loan in January.

According to the Manchester Evening News, talks between the Dutch champions and United were held while former manager Ole Gunnar Solskjaer was still in charge. 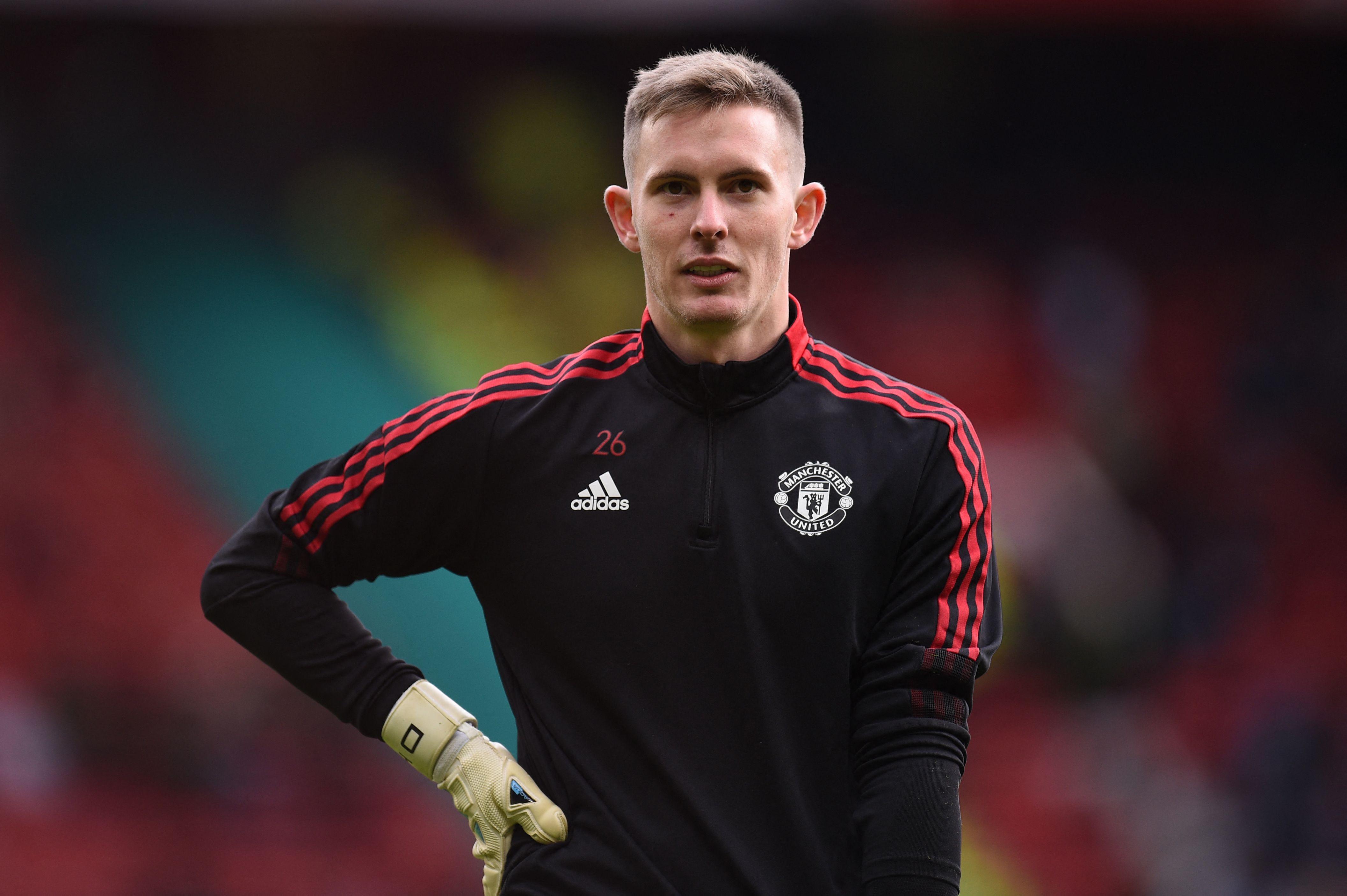 Reports from the Netherlands confirm the Eredivisie giants' interest and claim they also enquired about Henderson 18 months ago when his loan spell at Sheffield United came to an end.

The goalkeeper has been limited to just one appearance across all competitions so far this term after contracting COVID-19 during pre-season.

The 24-year-old is expected to start for the Red Devils on Wednesday's Champions League clash against Young Boys at Old Trafford but wants more regular playing time.

That is why the England international is open to going out on loan for six or even 18 months.

It appears like he wouldn't be against a permanent move either but new interim manager Ralf Rangnick appears unsure about letting him go.

Henderson is keen to impress Rangnick, who hasn't decided what to do with him in January but will be showing intent if he starts him against Young Boys.

LATEST IN SUN BINGO AND VEGAS

Ajax chief executive and legendary United keeper Edwin van der Sar is a big admirer of the English shot-stopper and the club may soon be in great need of a new No1.

The Amsterdam outfit could be set to cash in on Andre Onana, who has only played once since January due to a doping ban and is out of contract in June.

Onana's back-up Maarten Stekelenburg has been ruled out for the rest of the season due to a hip injury and thus 38-year-old Remko Pasveer has played in 16 out of 17 games since.

United, on the other hand, would still be pretty sorted if Henderson left as David de Gea has reclaimed his sport as the team's No1 and Tom Heaton could become his replacement.