EDGAR MENDEZ scored late to send Alaves to the Copa del Rey final for the first time in their 96-year history.

The club matched the greatest feat in their history to set up a meeting with Barcelona in the final on May 27. 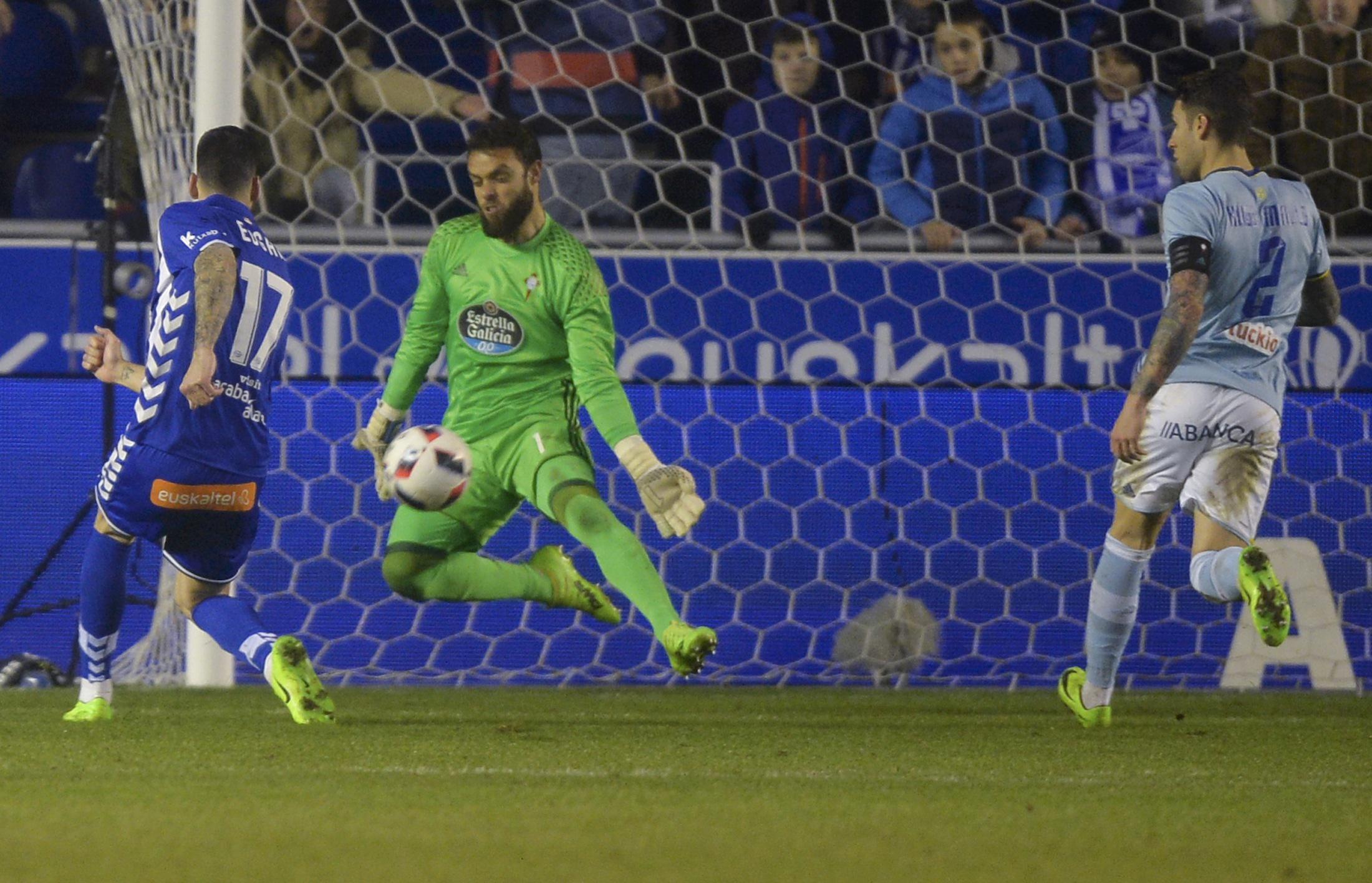 After a 0-0 draw in the first leg in Vigo, midfielder Mendez scored an 82nd-minute winner to give the Basque club a surprise place in the final.

Barca had beaten Atletico Madrid in a fiery encounter on Tuesday night.

"And in the final in May we will seek glory." 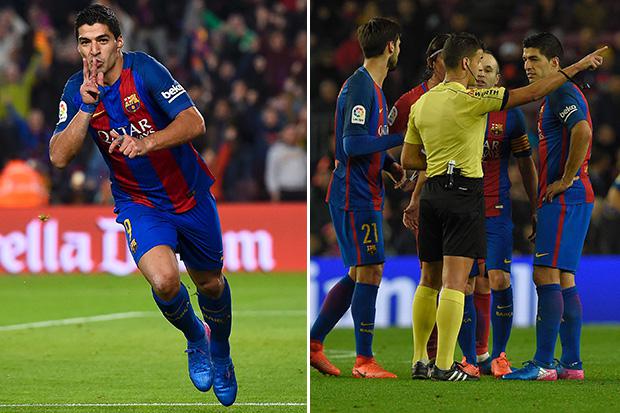 'He wanted to send me off' 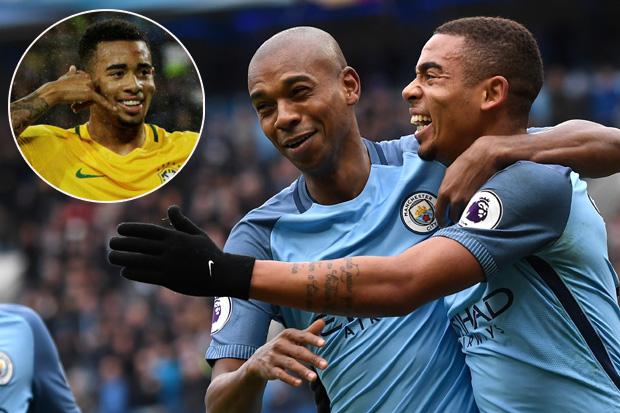 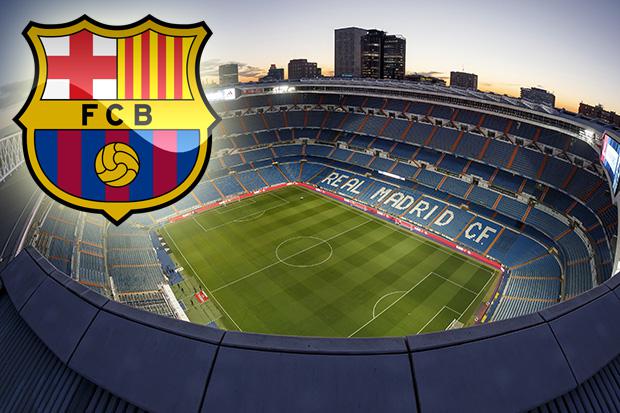 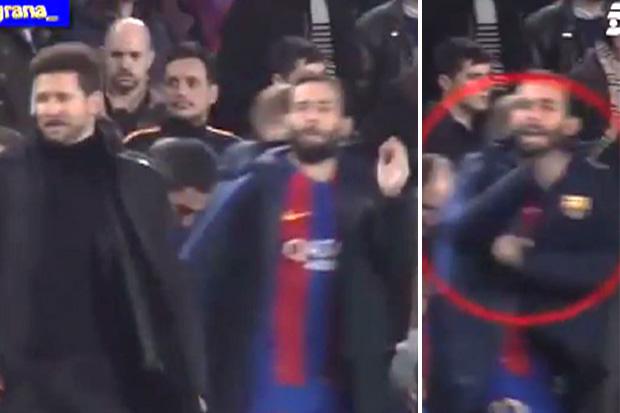 Alaves stunned Barcelona with a 2-1 win at Camp Nou earlier this season, and the teams will meet again in the league on Saturday.

Alaves' only previous final was a 5-4 loss after extra time in a thriller against Liverpool in the 2001 Uefa Cup.

Founded in 1921, Alaves were promoted to the top flight of the Spanish league this season after 10 years in the lower divisions, including four in the third tier. 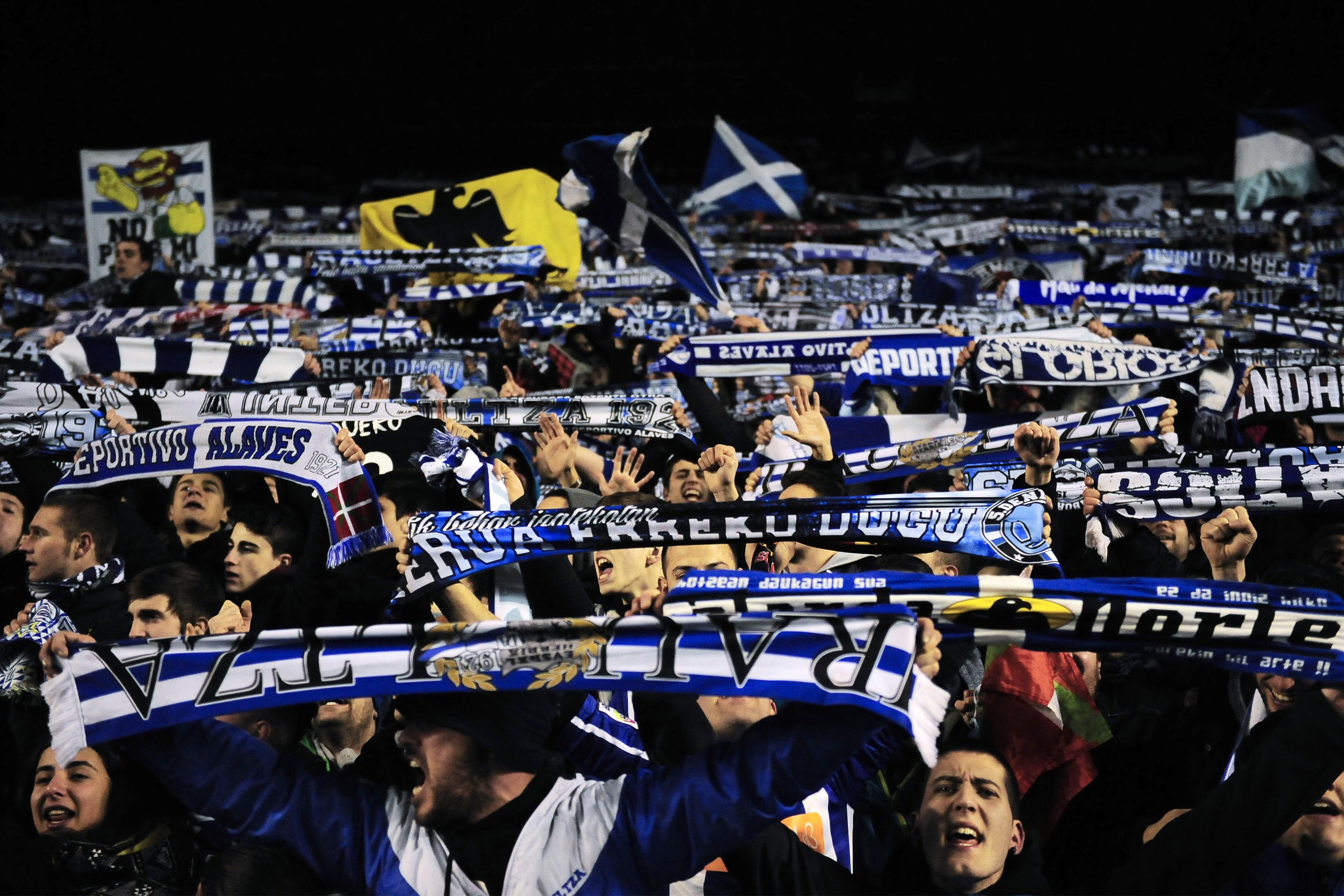 "Not even in our greatest dreams did we imagine something like this," Alaves midfielder Kiko Femenia said.

"But we deserved it after all that we have done until now."

The venue of the final still hasn't been set, but it's likely to be held in Madrid.

Alaves had tried to postpone Wednesday's match because Celta got to rest last weekend as its league game against Madrid had to be called off due to bad weather.