JOHN ALRIDGE has sensationally lashed out at "sneaky" Luis Suarez, saying he behaved "like a rat" in the Champions League semi-final first-leg in Barcelona.

The former Reds striker, 60, hit out at the ever-controversial Uruguayan for his behaviour during the clash at the Nou Camp. 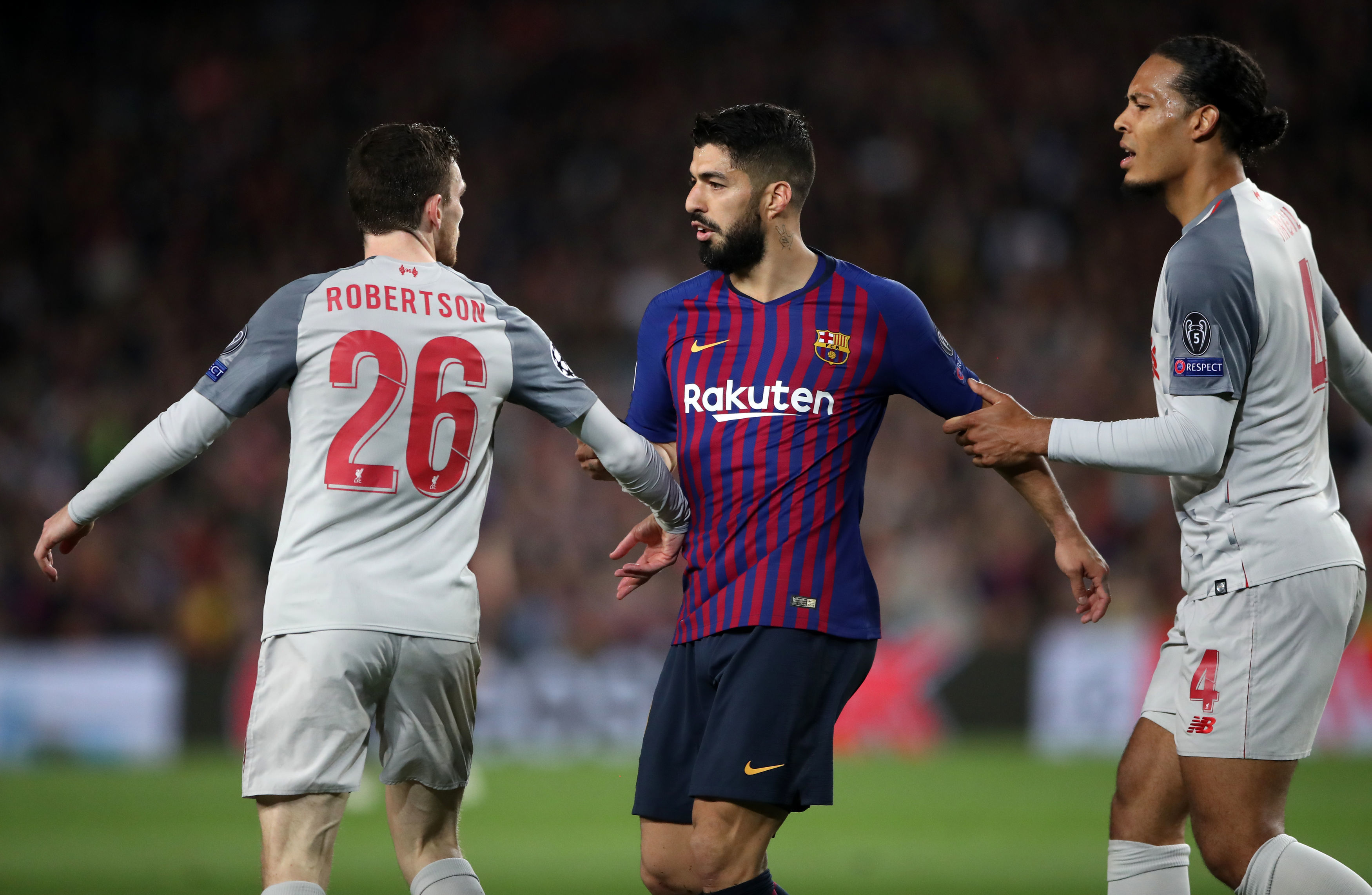 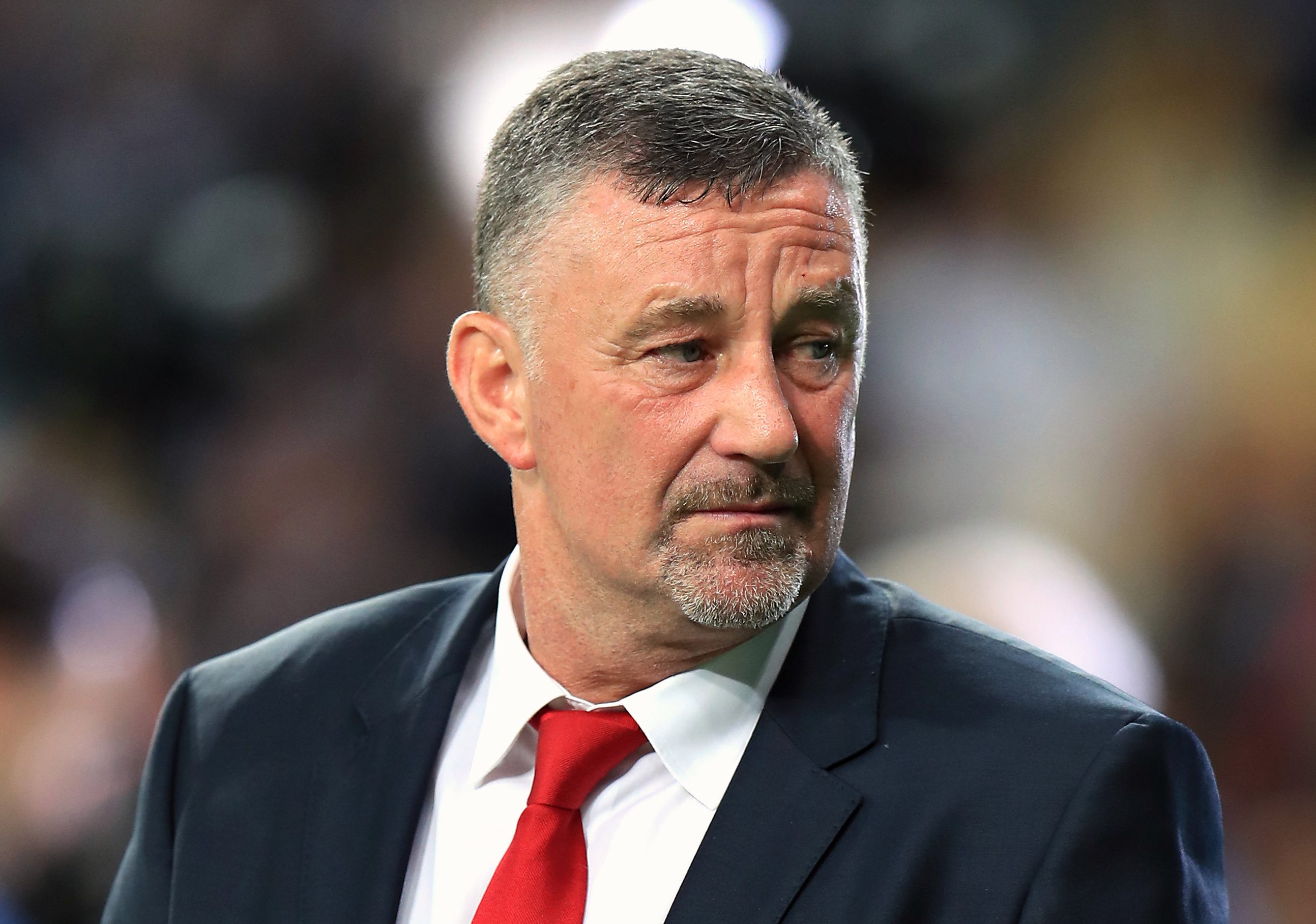 Aldridge claimed Suarez would "run over his granny" to score a goal and disapproved of his "antics on and off the ball" in Barca's 3-0 win.

Ahead of Tuesday's second-leg, Aldridge said: "Suarez behaved like a rat in the Champions League semi-final against Liverpool and it was out of order.

"I don’t have any problem with him celebrating his goal against Liverpool.

"Just because he used to wear a red shirt, it doesn’t mean he has to pretend he is not excited to score a great goal in a massive Champions League game.

"What was not acceptable was his antics on and off the ball, as he got into the faces of Liverpool players, fell over any time anyone went near him and tried to get his opponents booked at every opportunity.

"He was sneaky, he was nasty and he was everything people used to tell us Suarez was when everyone at Liverpool was trying to defend him.

"WE STOOD BY HIM"

"We know this is a guy who would run over his granny to score a goal, but everyone should have some respect for those who have been good to you in the past.

"But Suarez threw the support Liverpool gave him back in our faces."

Aldridge went on to say Reds supporters deserved some respect after the way they treated him through thick and thin during his time at Anfield.

The ex-Liverpool man continued: "Suarez served up one of the best seasons I’ve ever seen a Liverpool player produce before he moved on to Barcelona in 2014.

"His brilliance flowed week after week and some of the goals he scored were quite sublime.

"It would have been easy for Liverpool to turn their back on Suarez after his infamous clash with Patrice Evra or when he sank his teeth into Branislav Ivanovic. 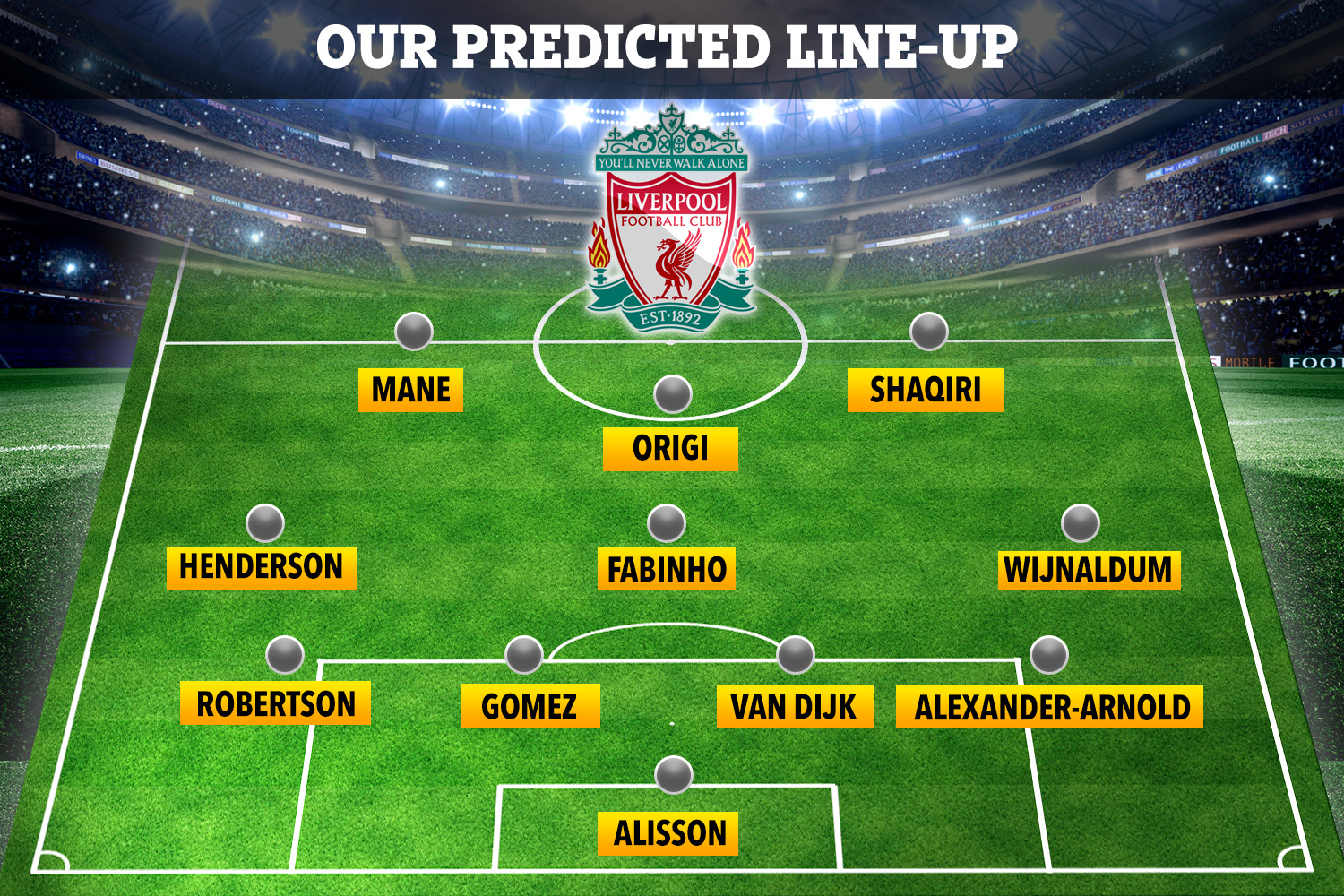 "But our club stands by their own when times are tough and that’s what all did with this little striker.

"We could see he was high maintenance and did things we didn’t like.

"He was a bit of a diver at times and biting opponents is bang out of order, but his brilliance on the field ensured he was worth the hassle that came with him.

"So after all that happened with Suarez at Liverpool, the club was due some respect from him as he lined-up for Barcelona in the Champions League semi-finals.

"What we got was precisely the opposite." 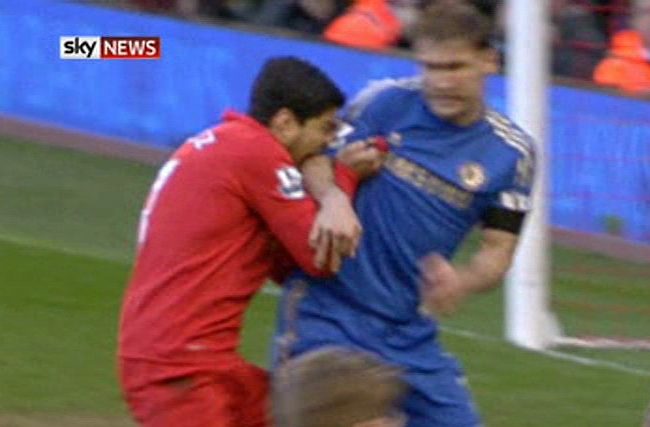