ALEX SCOTT has been named as the new host of the BBC's Football Focus, becoming the show's first permanent female host in its 47-year history.

The former Arsenal and England star will take over from Dan Walker, who is stepping down after 12 years at the helm. 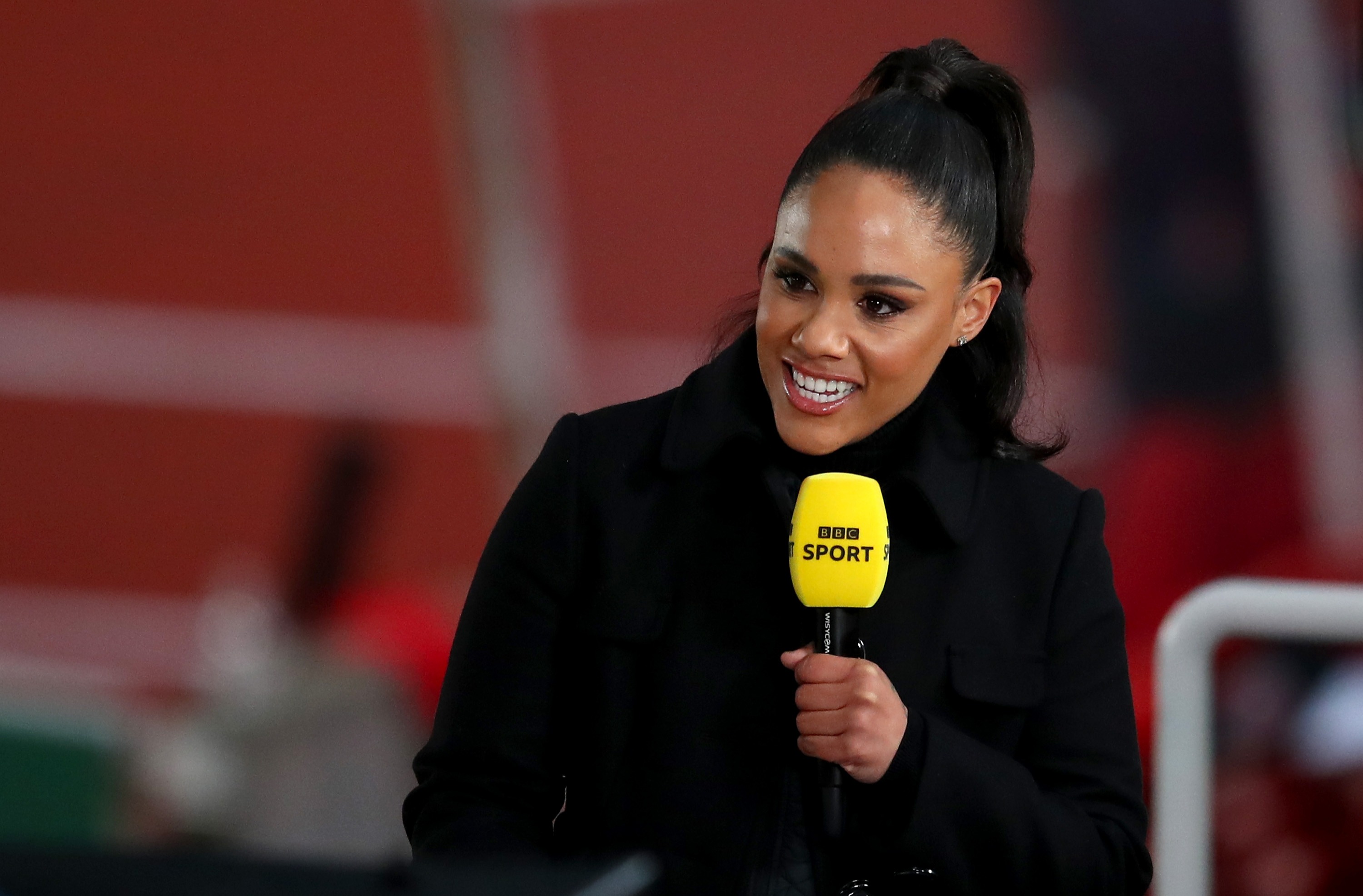 The 36-year-old full-back made more than 200 club appearances during her playing career, earned 140 caps for her country and represented Great Britain at the 2012 London Olympics.

Announcing the appointment in a column for BBC Sport, she wrote: "When I was a kid, I would never have watched television and thought someone like me could be presenting a programme like Football Focus.

"For the BBC to trust me with this role and allow me to be my true, authentic self means a lot."

Walker's last show will coincide with the end of the current season on Saturday May 22, with Scott taking over in August.

She said: "From day one, Dan Walker has guided me – and crucially he let me ask questions.

"Dan knew I wanted to be a presenter so he helped hone my skills and allowed me to step out of my 'pundit' comfort zone on the show.

"In fact, everyone around me – from Gabby Logan to Mark Chapman – and so many people behind the scenes have helped me to get to this point.

"It will never be lost on me that these kind, amazing people within the industry have supported and encouraged me to be the best I can be."

Scott has become a familiar face on TV as a pundit since she retired from playing in 2018.

In 2019 she took part in Strictly Come Dancing and she has also hosted BBC's The One Show.

She said that since the start of her broadcasting career she had wanted to "transcend from being labelled a 'female pundit' to 'pundit'".

Scott had previously been touted as the favourite for the role, with Gary Lineker pre-emptively posting his congratulations on Twitter before backtracking.