ARSENAL star Alexandre Lacazette is making the most of his time off by relaxing on holiday with a mystery woman.

The Frenchman is finding every time to put his feet up before he returns to London ahead of Arsenal's pre season campaign. 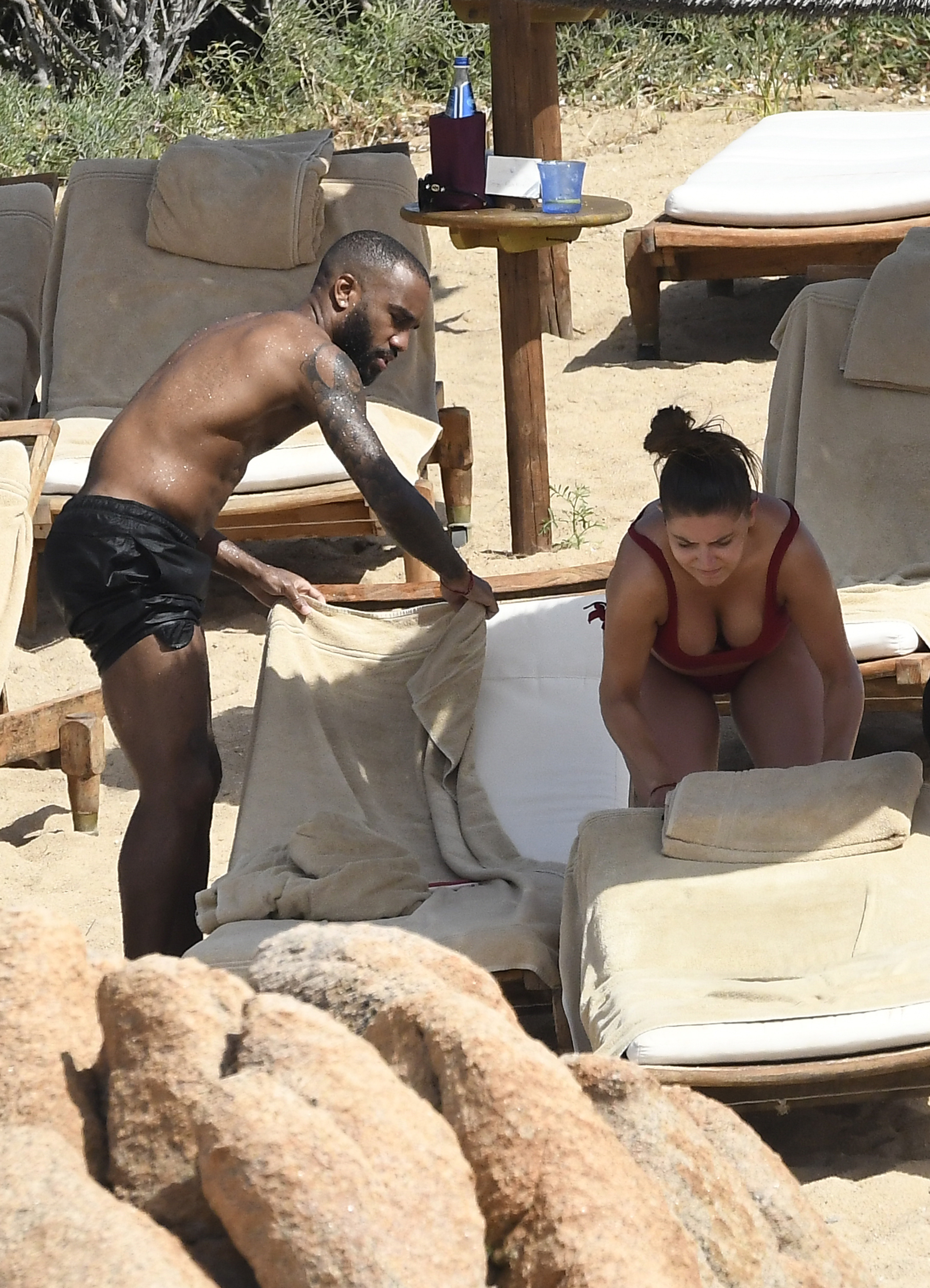 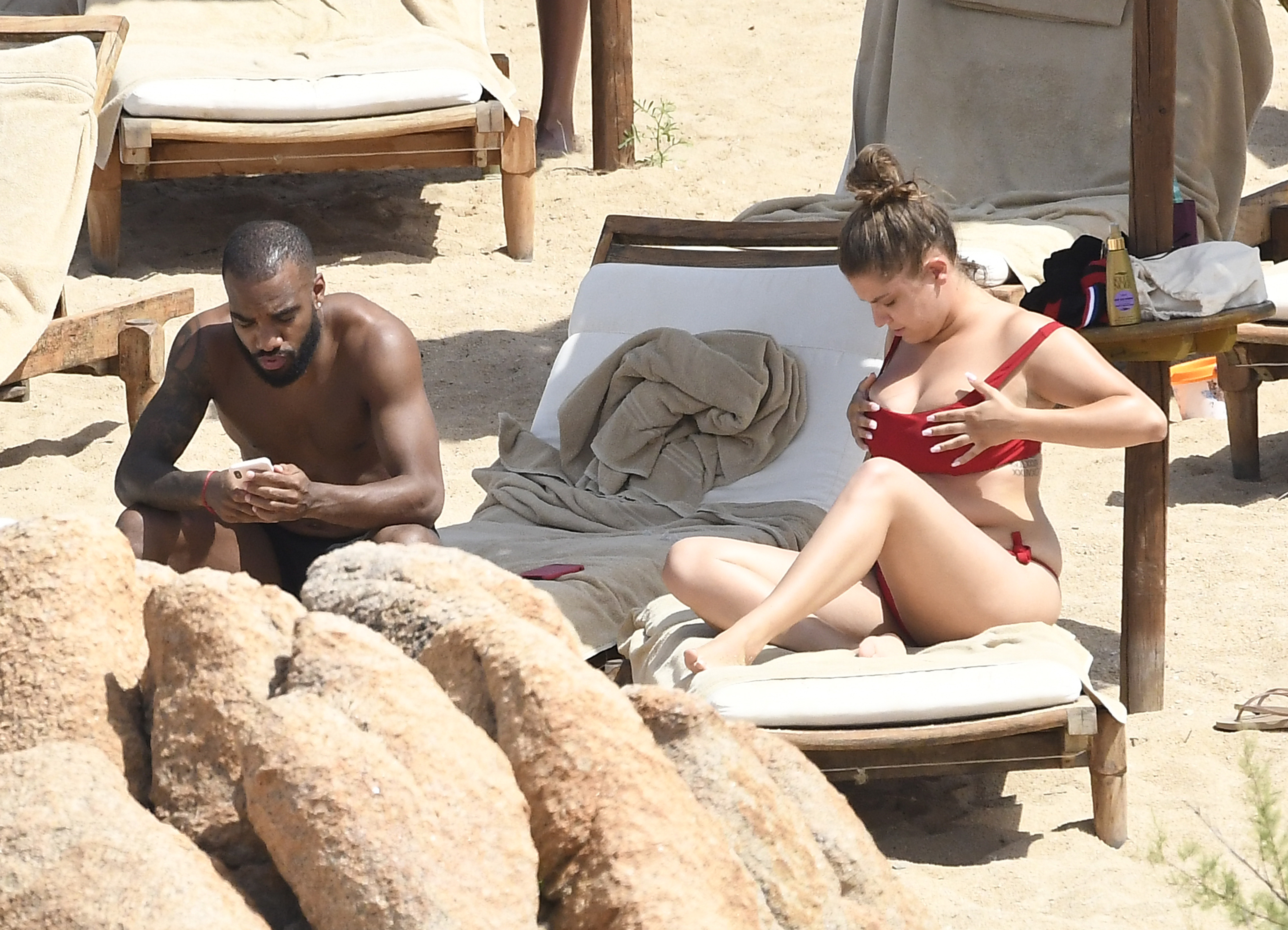 Unai Emery's side kick-off their first game against Boreham Wood on July 6 before jetting to America.

Lacazette, 28, is a vital figure for the boss having forged a prolific partnership with Pierre-Emerick Aubameyang.

But it was a brunette who was getting all his attention during a holiday to Sardinia.

They were seen soaking up the sunshine on a holiday bed on the Italian island just days after he had a trip to Mexico.

Lacazette took a trip to Monkeyland where he posed next to one of the little mammals.

And in between that he was finding time to troll team-mate Shkodran Mustafi.

The Arsenal defender, who struggled for form last season, posted a photo to social media of him using his hands to conjure up the shape of a bird.

Alongside the image was the caption: "Back on top. An Eagle uses the negative energy of a storm to fly even higher #sm20".

It was a clear attempt to let supporters know he was not going to let all the negativity surrounding his place in the Gunners squad to get him down. 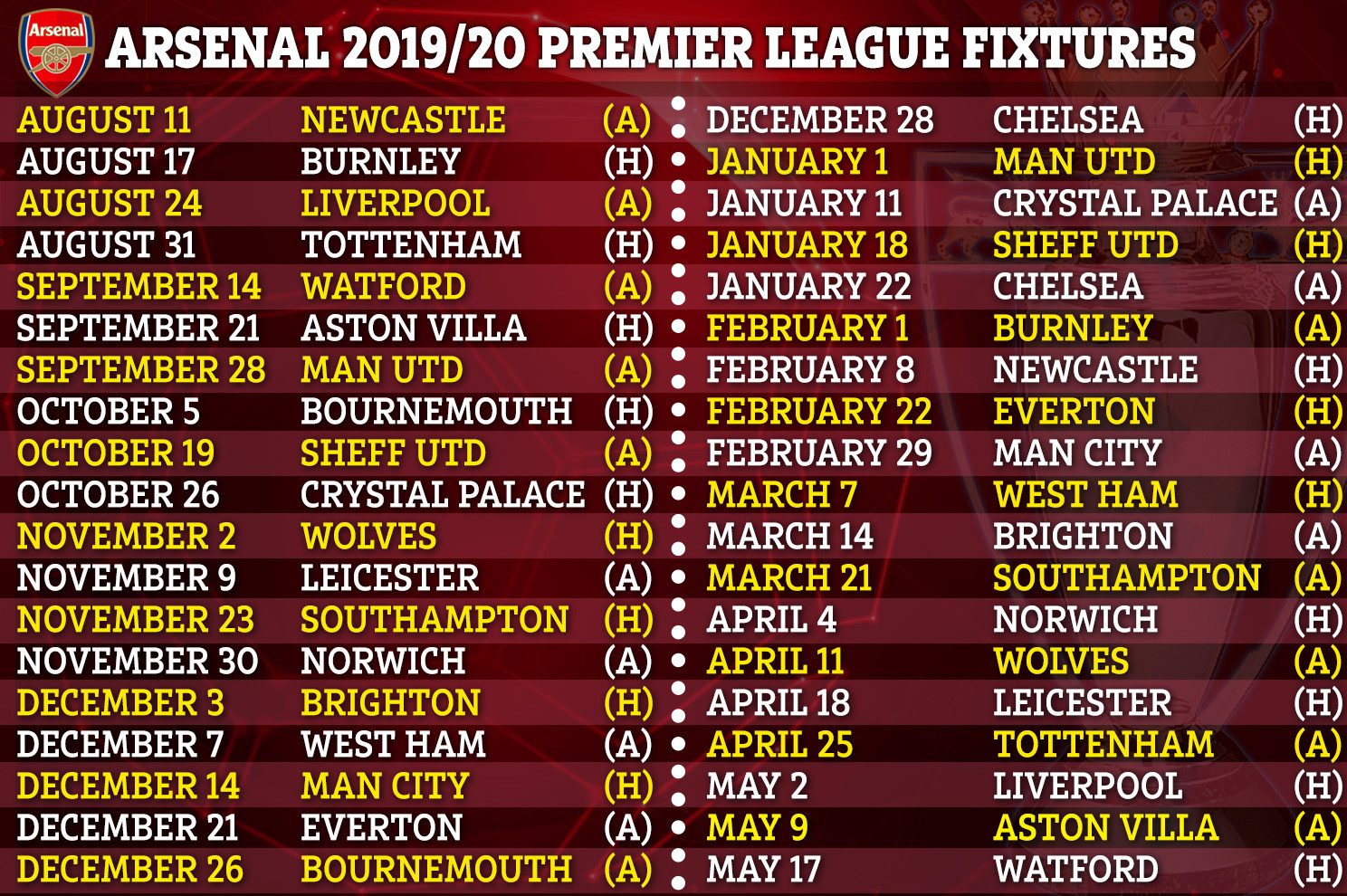 But instead of backing up Mustafi, Lacazette quipped: "No abs anymore?"

Arsenal will find out how they are progressing in pre-season when they face a number of top European sides.

They include clashes against Bayern Munich, Fiorentina, Real Madrid, Lyon and Barcelona. 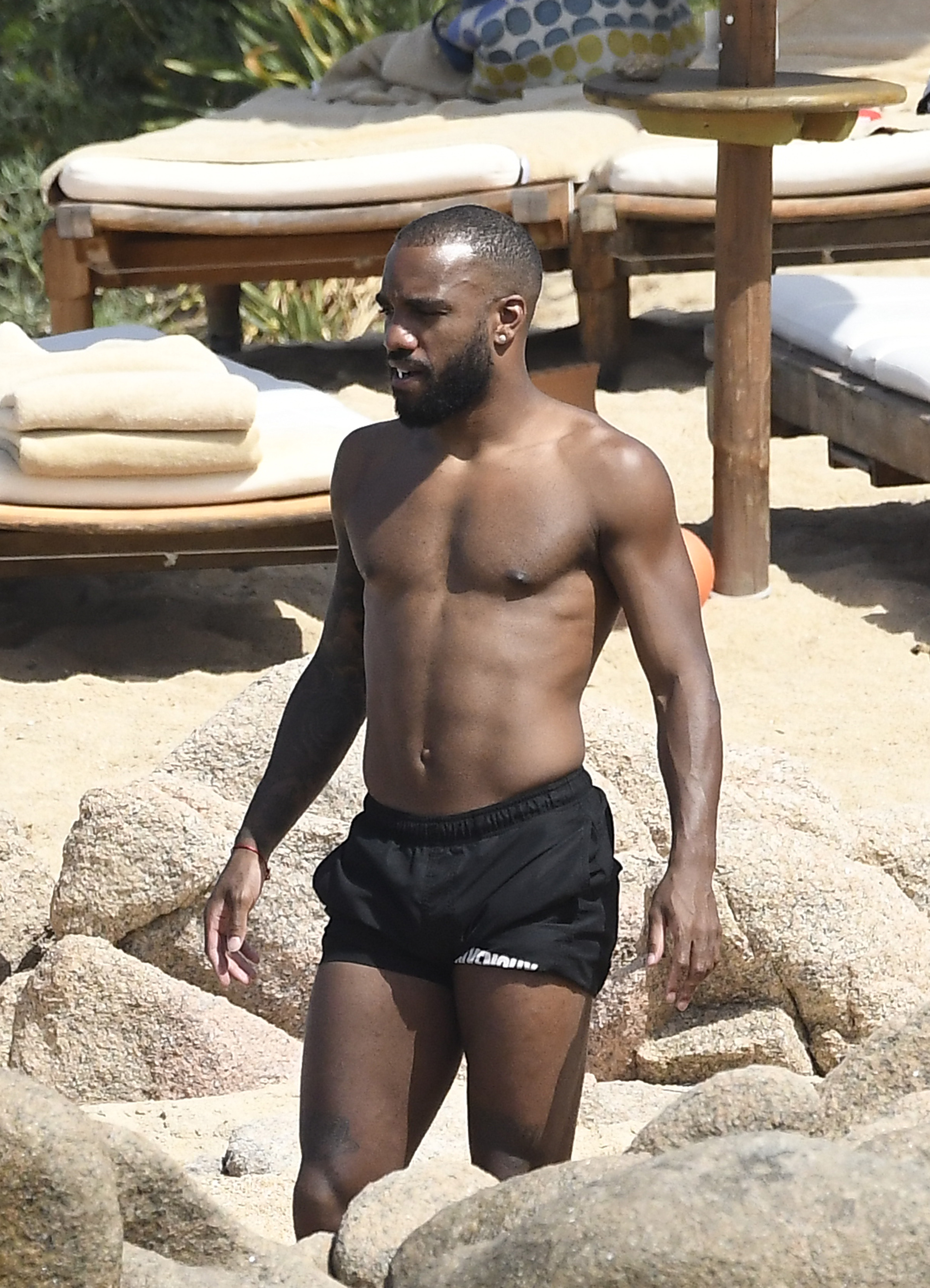 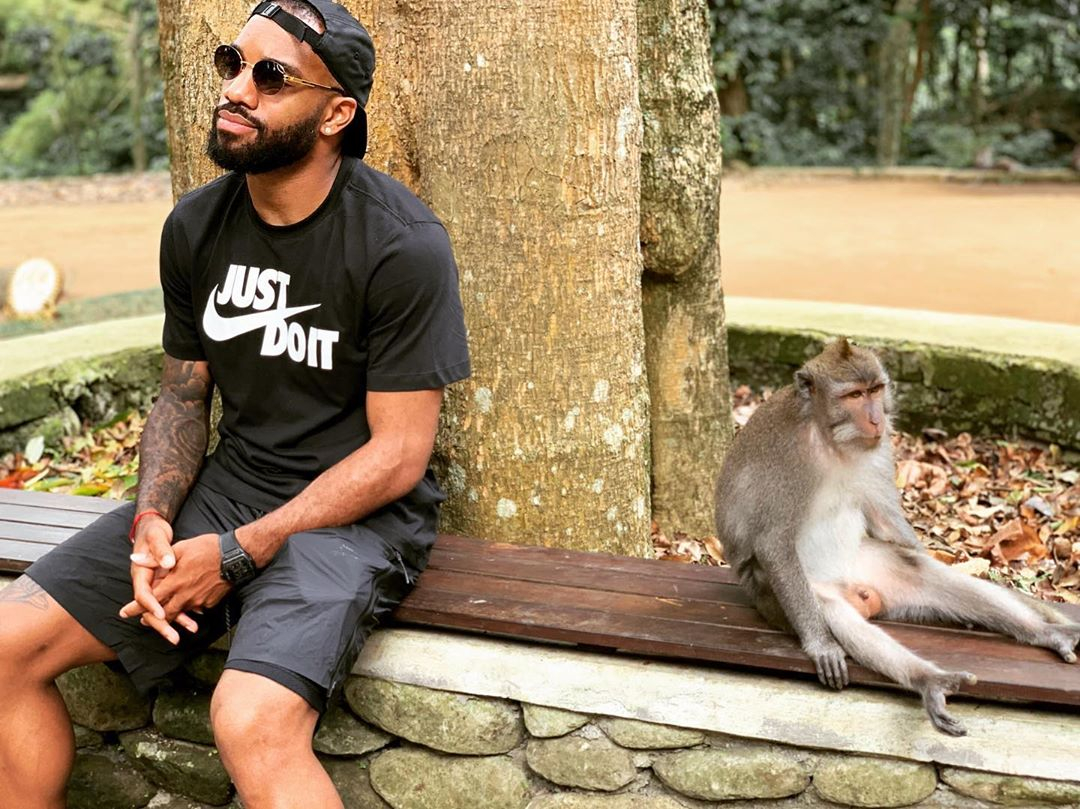