All hail the future queen of Wags – the girlfriend of Kylian Mbappe.

Gorgeous Alicia Aylies, 22, came to our attention when she was spied cheering on France at the 2018 World Cup in Russia. 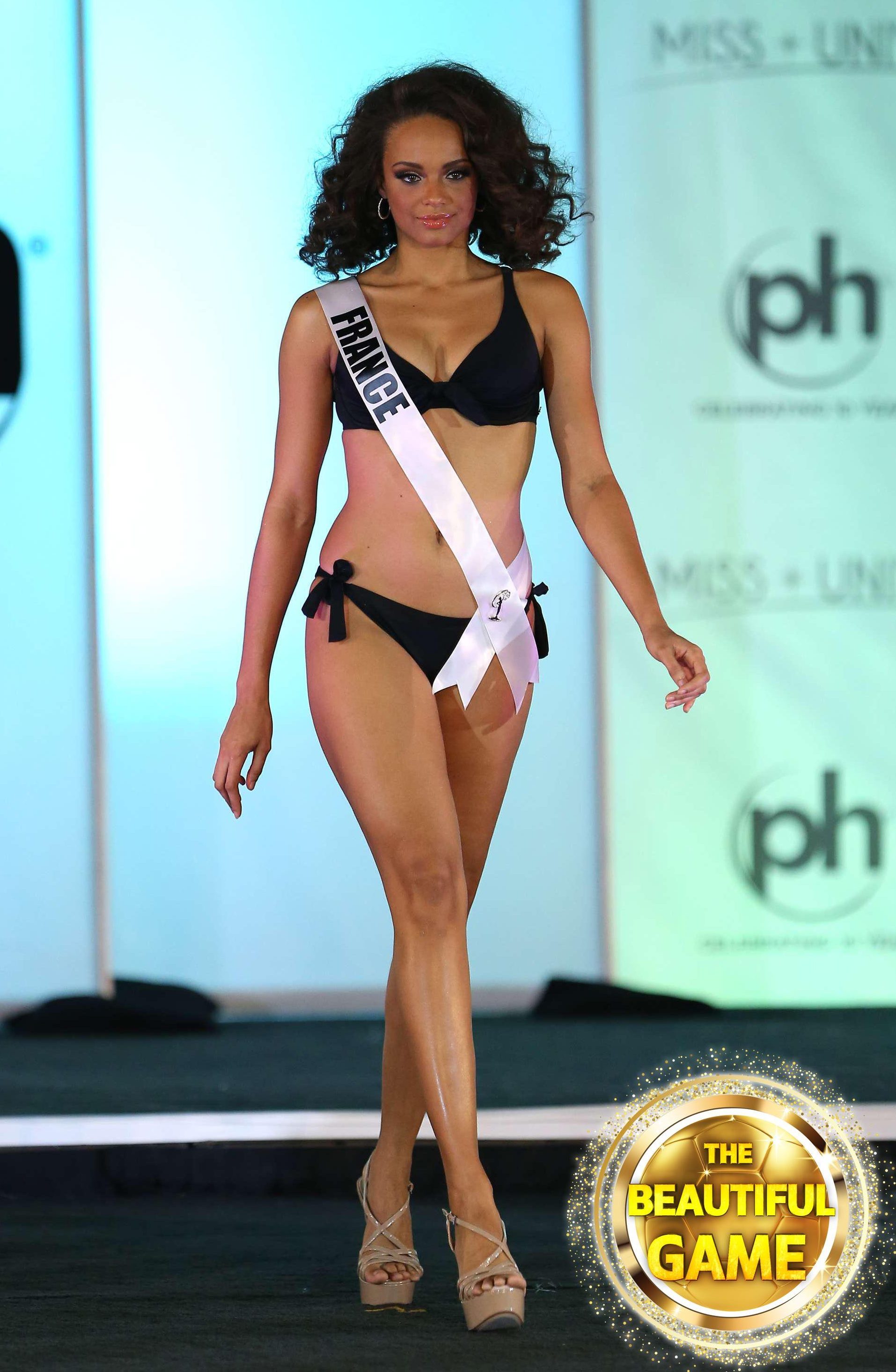 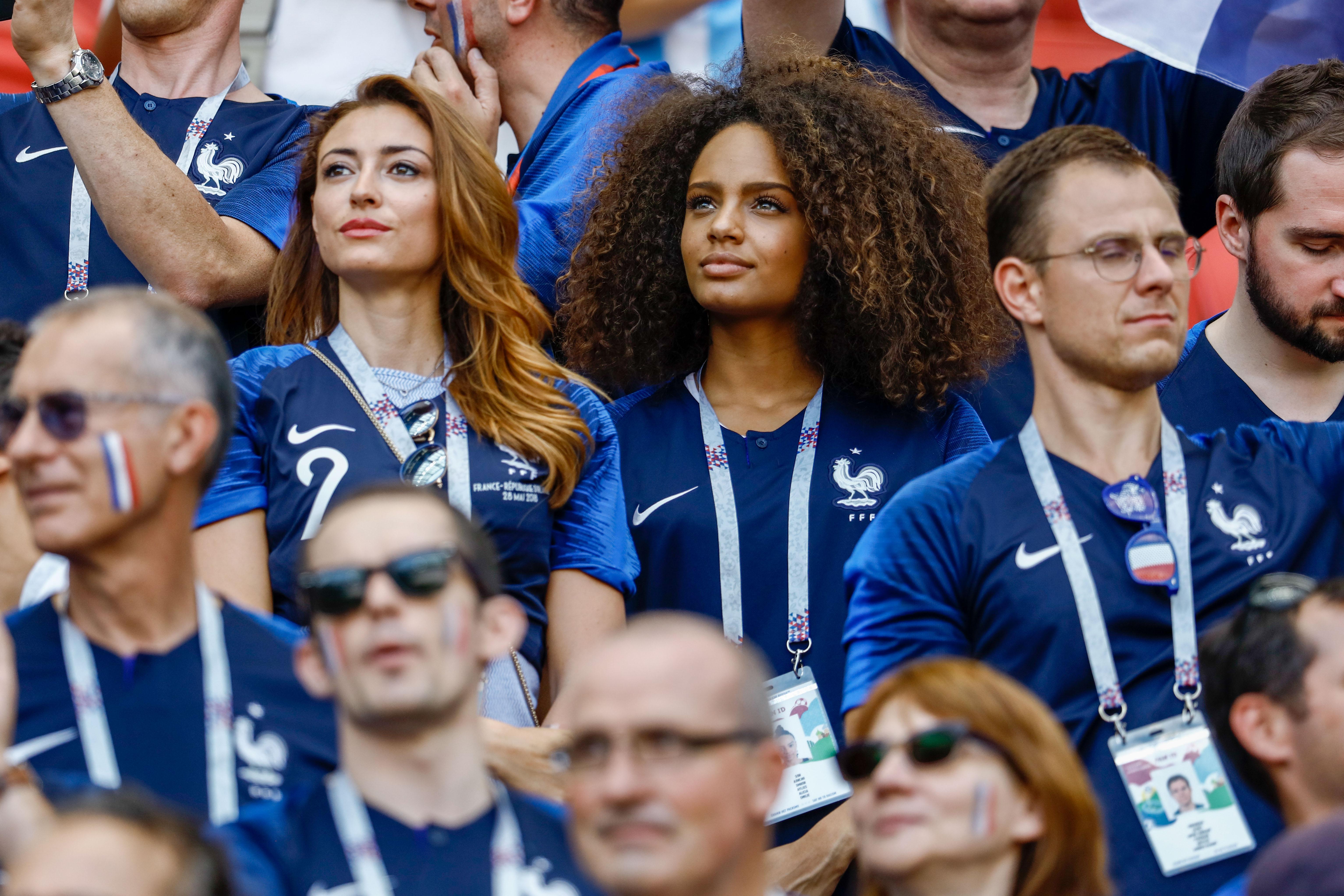 Standing next to the beautiful Tiziri Digne and Florian Thauvin's missus Charlotte Pirroni, Aylies complimented the French Wags delirious with their partners' success.

And Aylies must've been delighted with her man Mbappe's displays that continued to show why he's expected to rival Cristiano Ronaldo and Lionel Messi as a Ballon d'Or winner.

After all, he came alive in their last-16 match against Argentina, netting twice in four minutes to kill off Messi and Co.

But there's much more to Aylies than just being a muse for the man expected to be the best footballer in the world.

She earned her own plaudits when she was crowned Miss France 2017, later representing her country at Miss Universe 2017 in Las Vegas.

The 5ft 10in stunner became an overnight success and celebrity in her homeland because of that.

With her new found fame, she now rubs shoulders with Hollywood's elite, including most recently with Tom Cruise at the Mission: Impossible – Fallout premiere.

And at Paris Fashion Week 2018, Aylies turned heads as she attended a number of shows previewing next year's collections from the world's biggest designers. 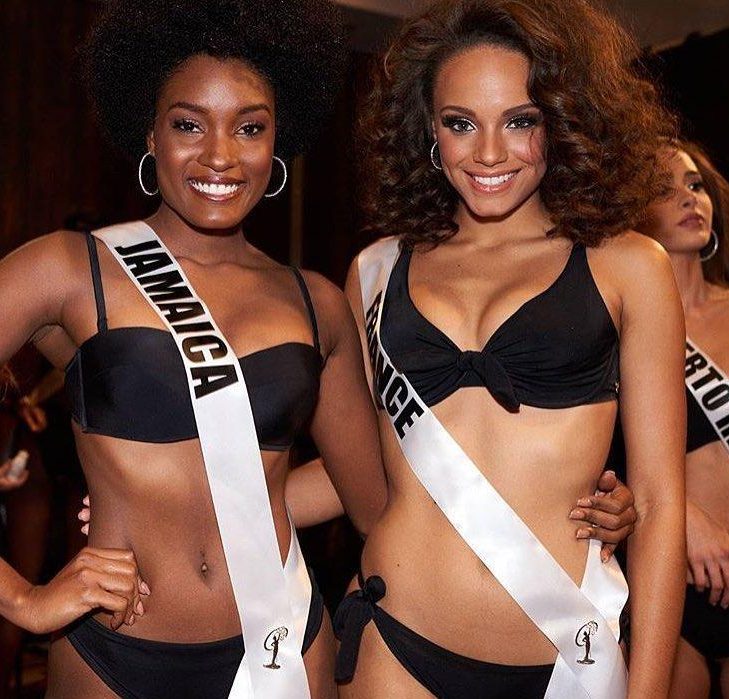 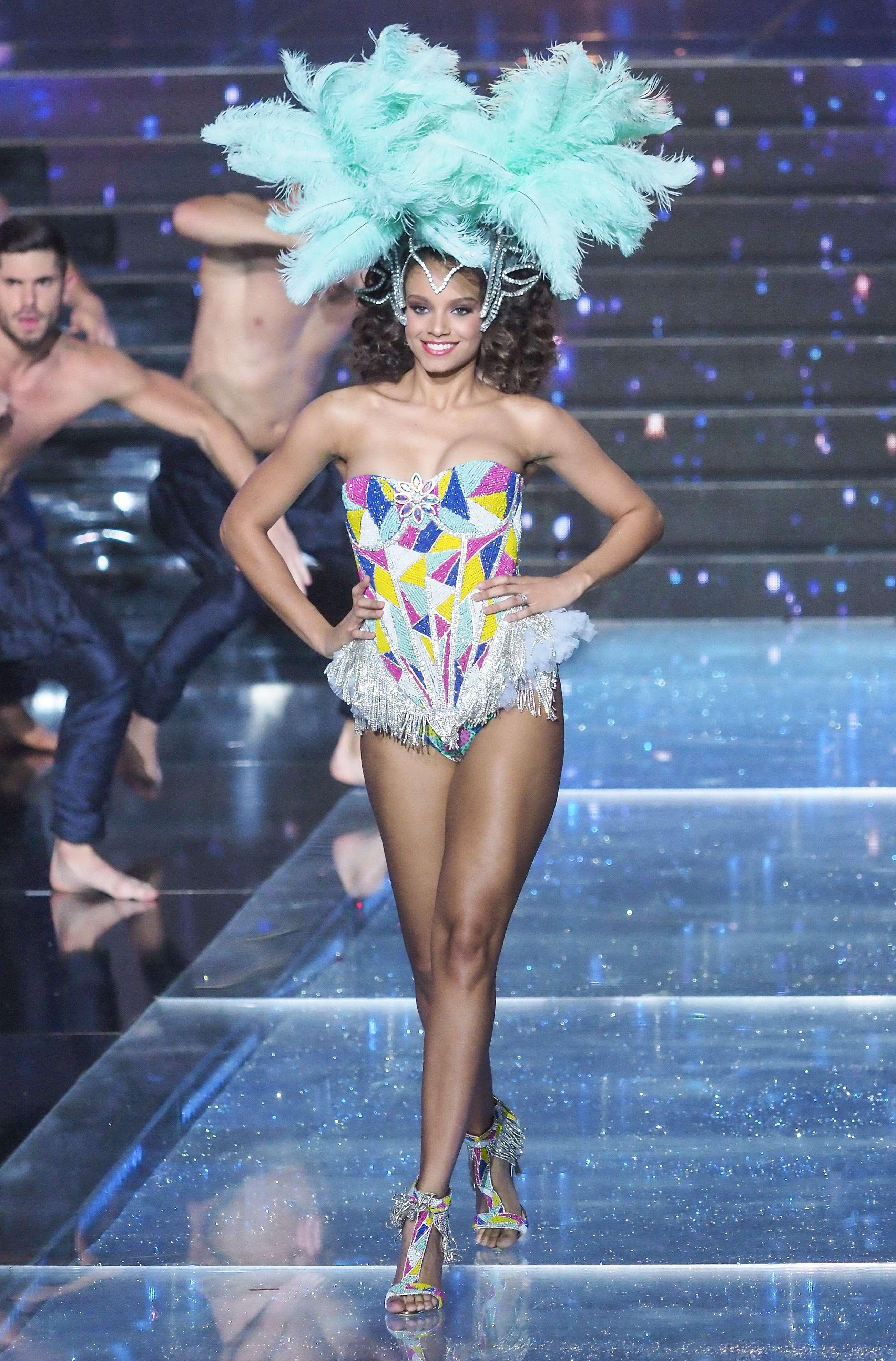 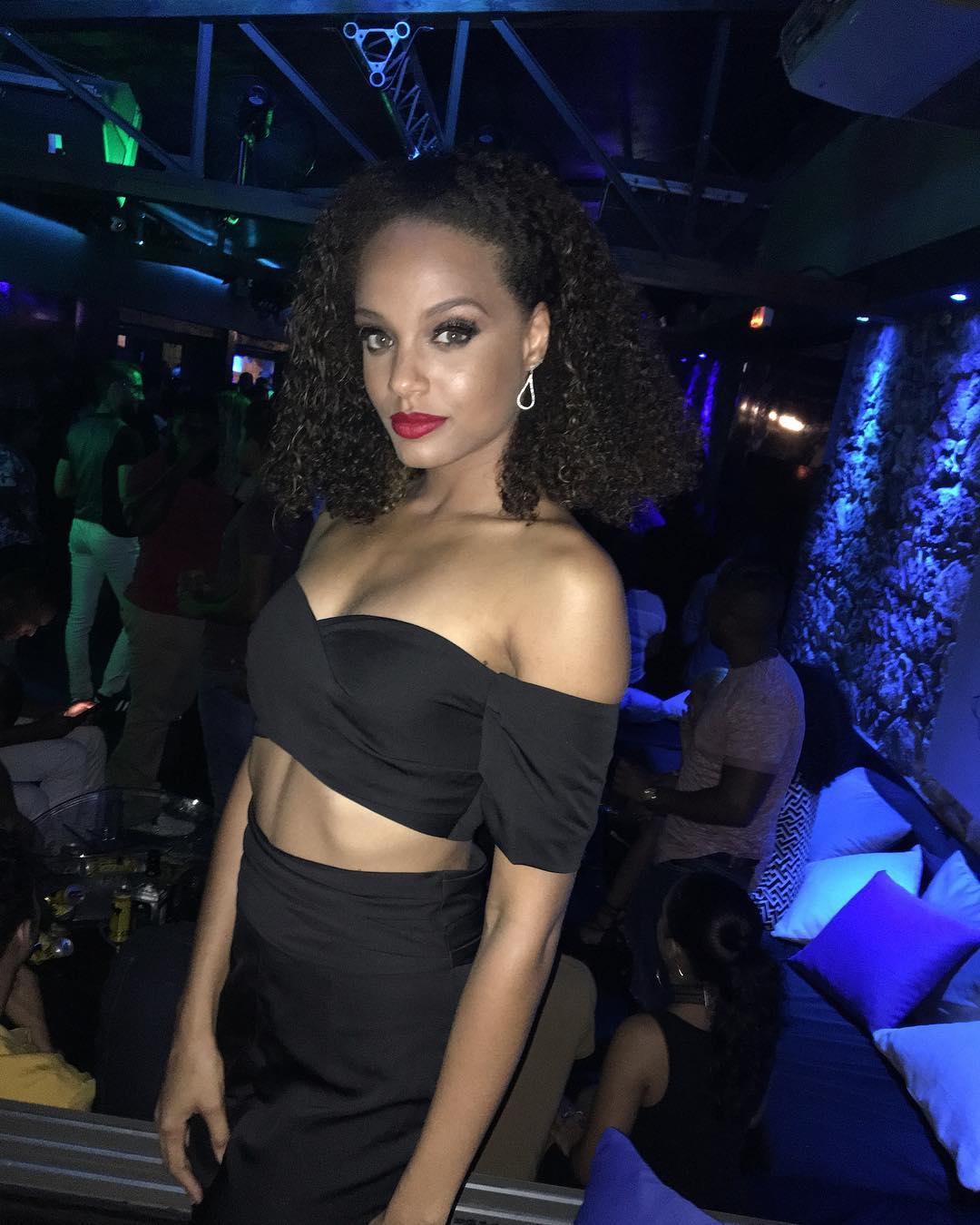 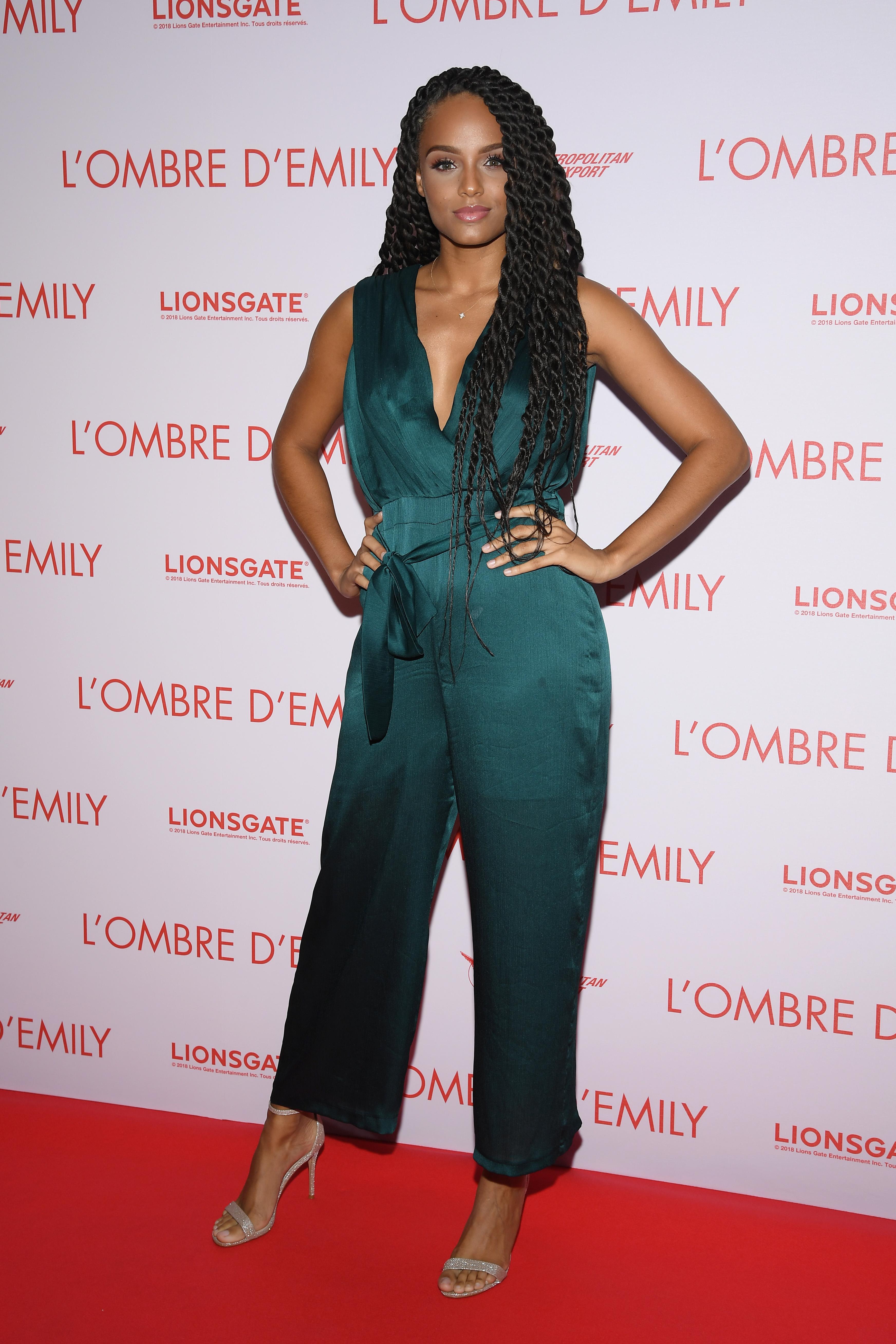 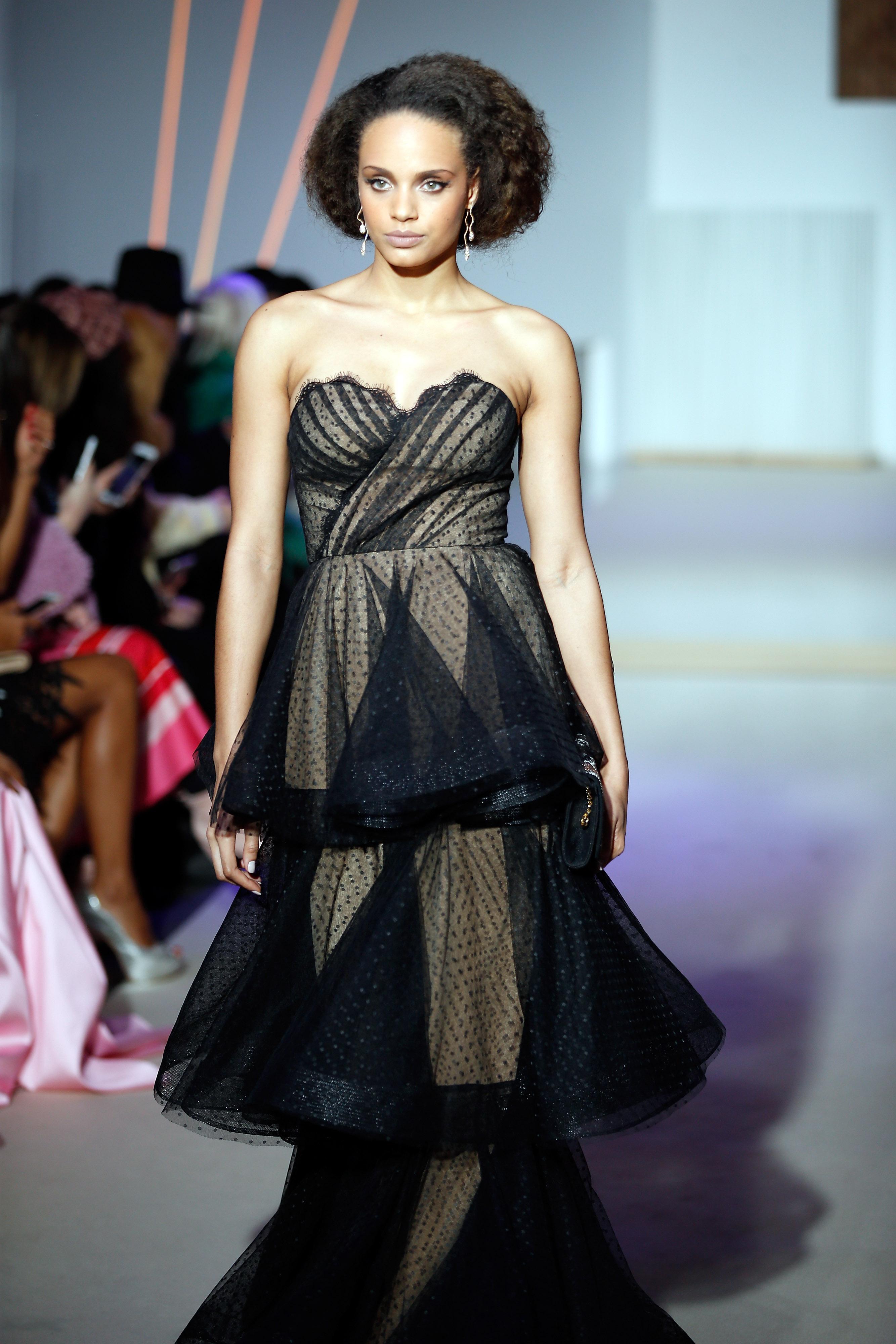 Before she made her name on her good looks, the Martinique-born beauty wanted to become a lawyer.

She started a law degree at the University of French Guiana before she was discovered as a model and put her studies to one side.

We don't think she'll be needing that anytime soon, do you? 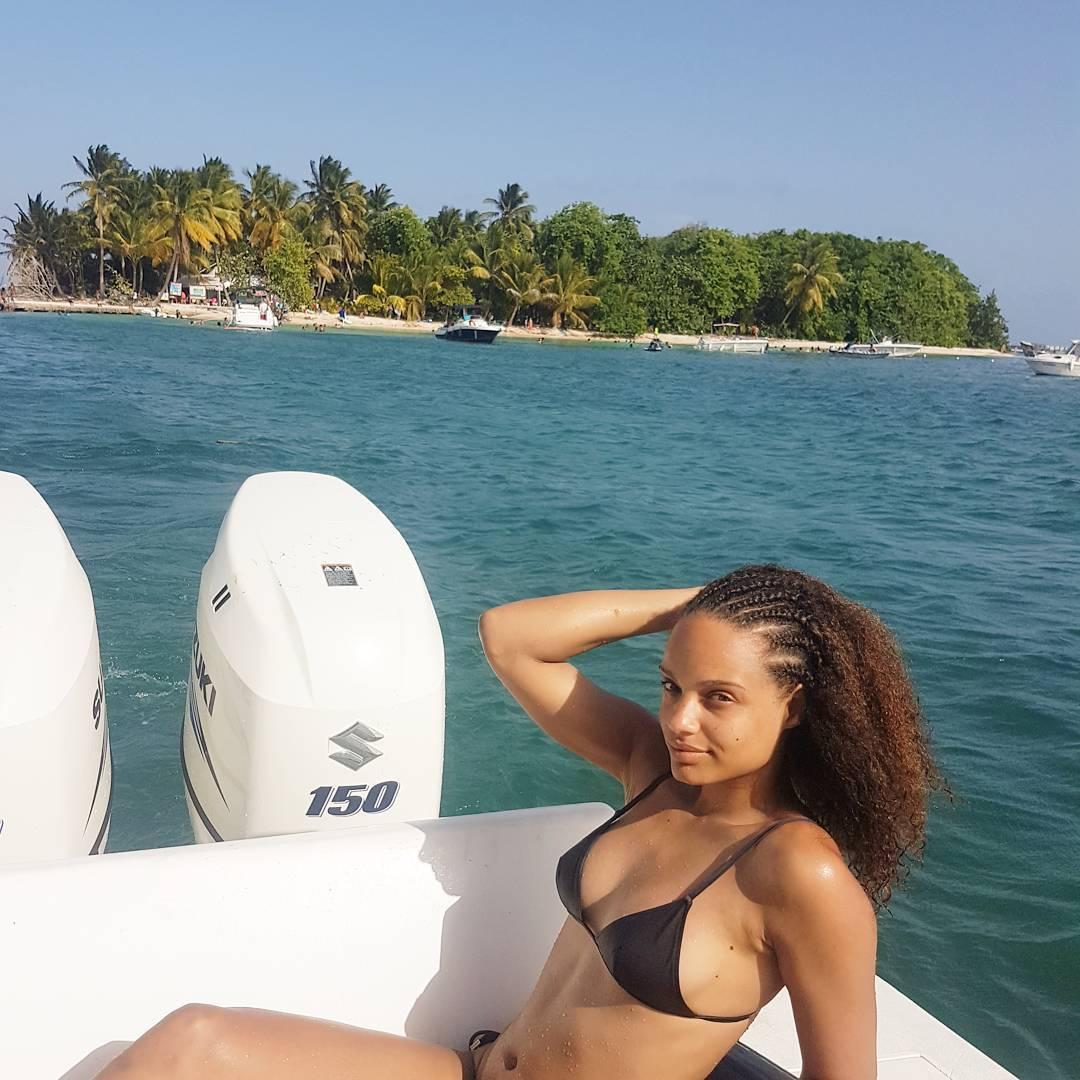 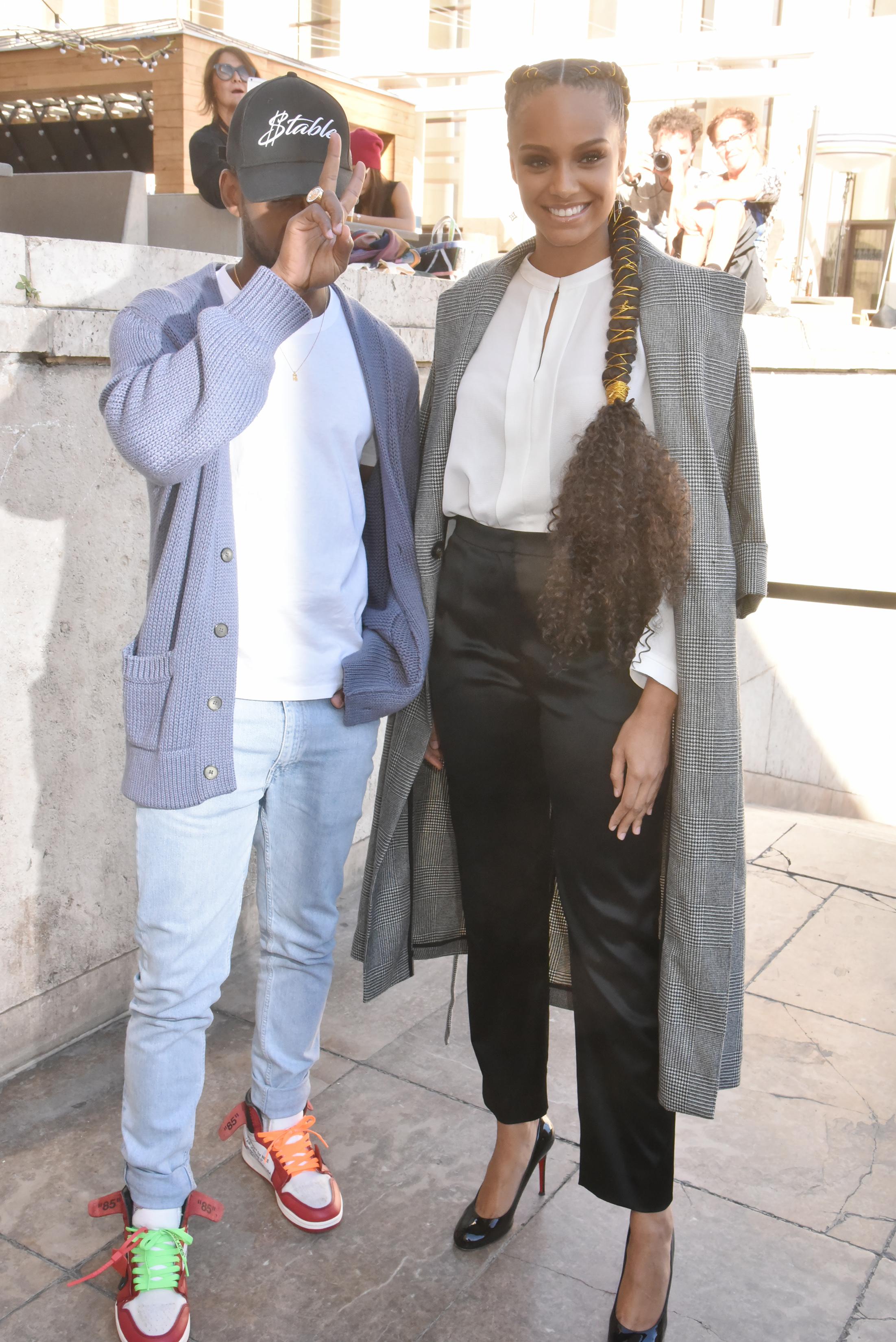 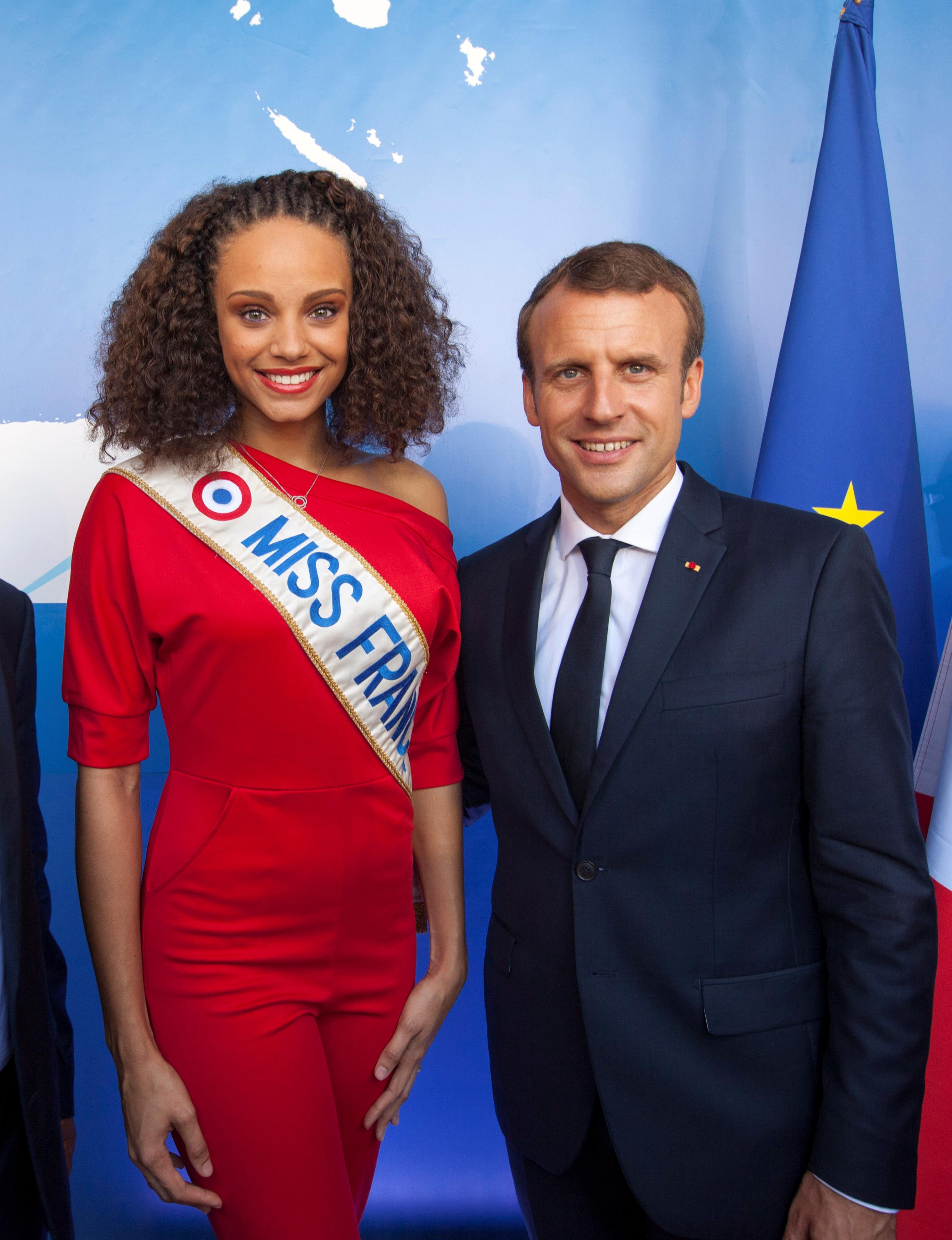 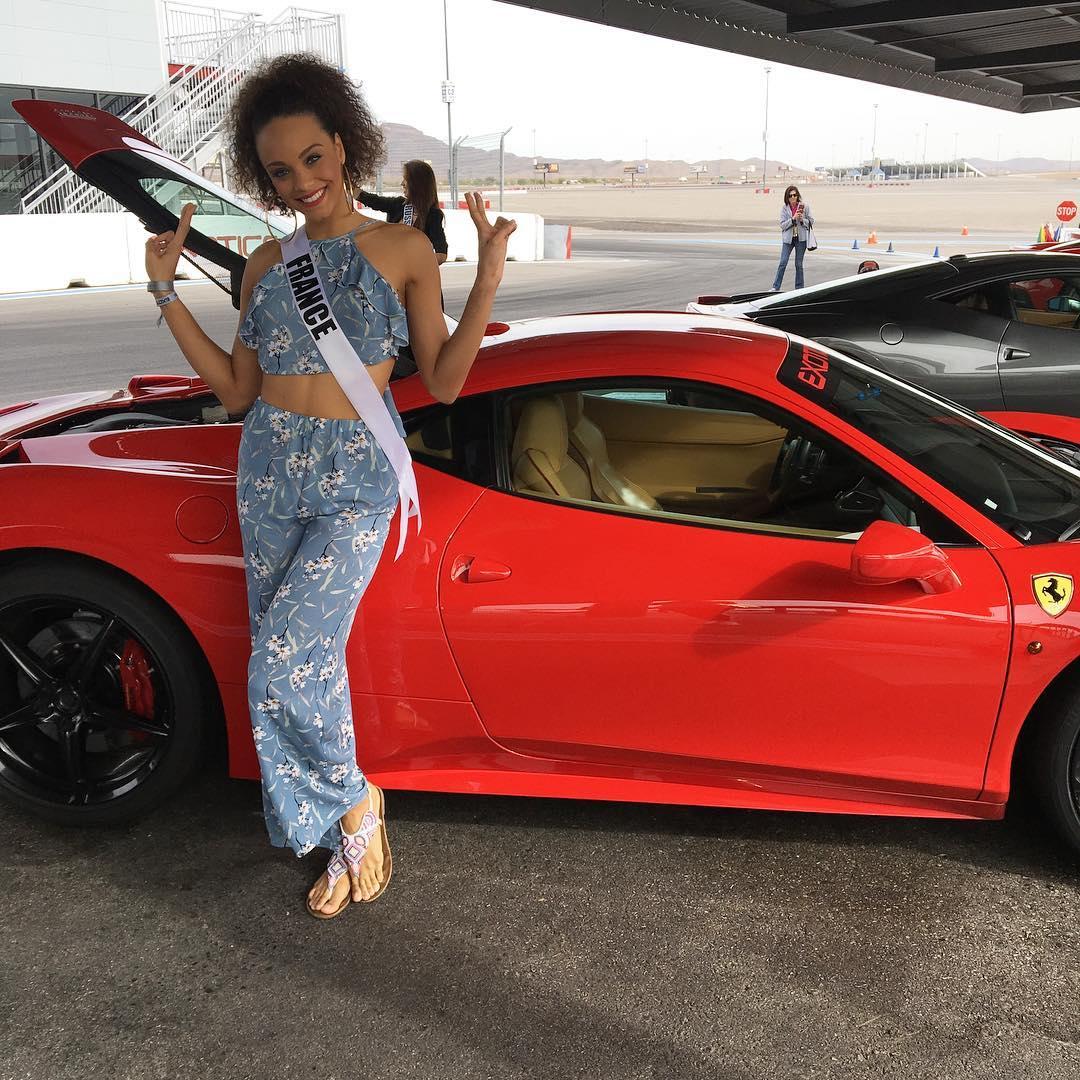 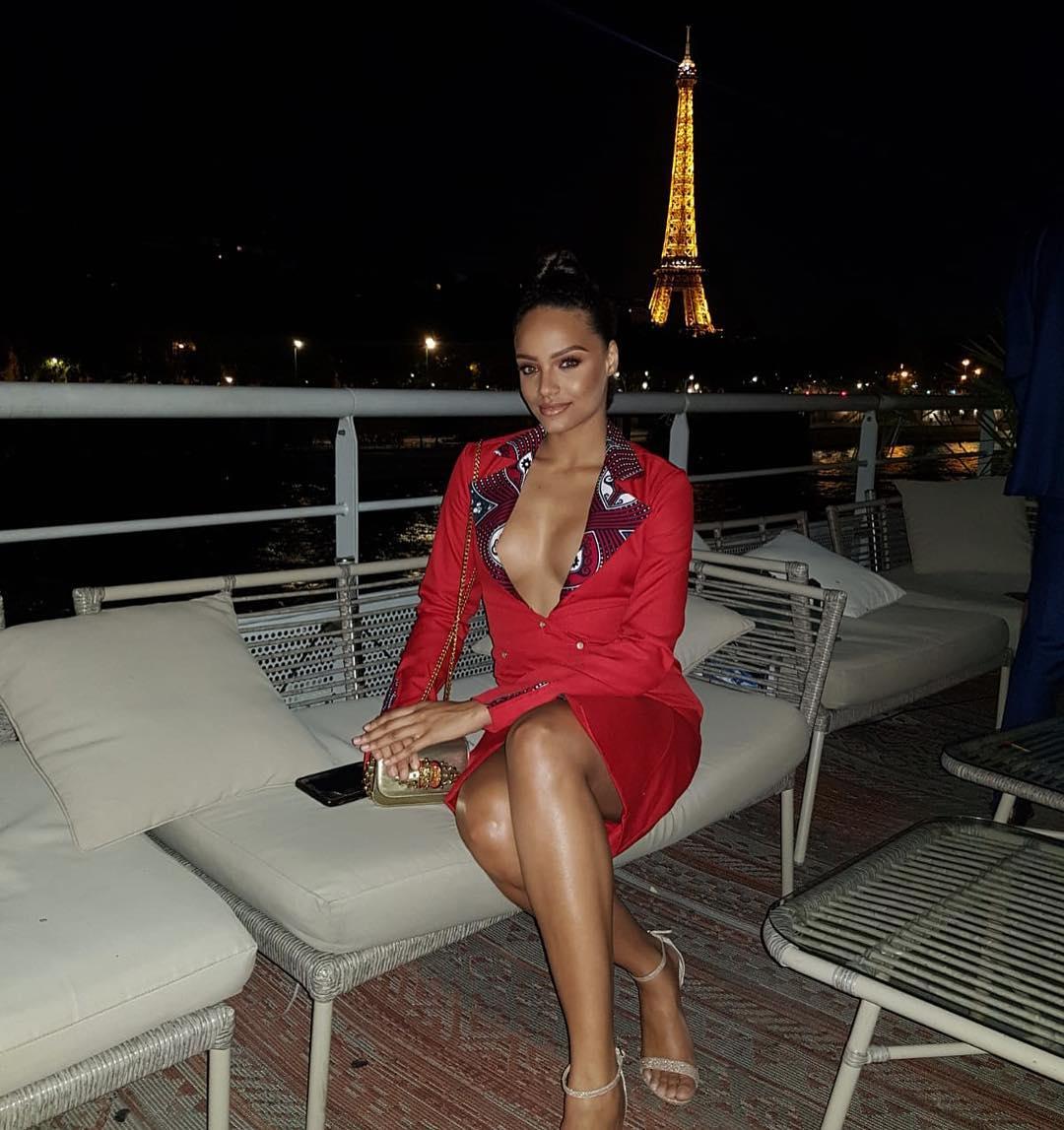 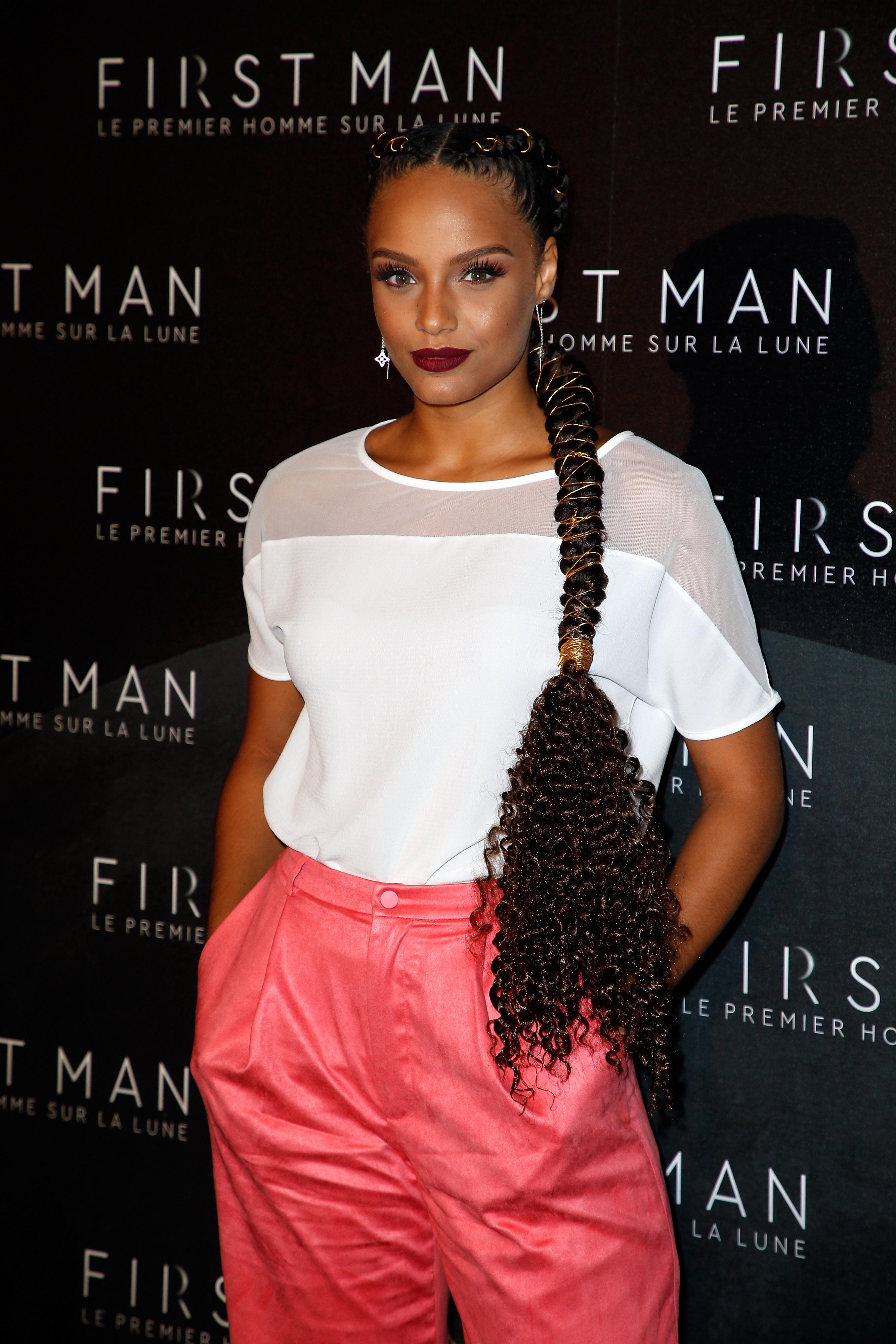 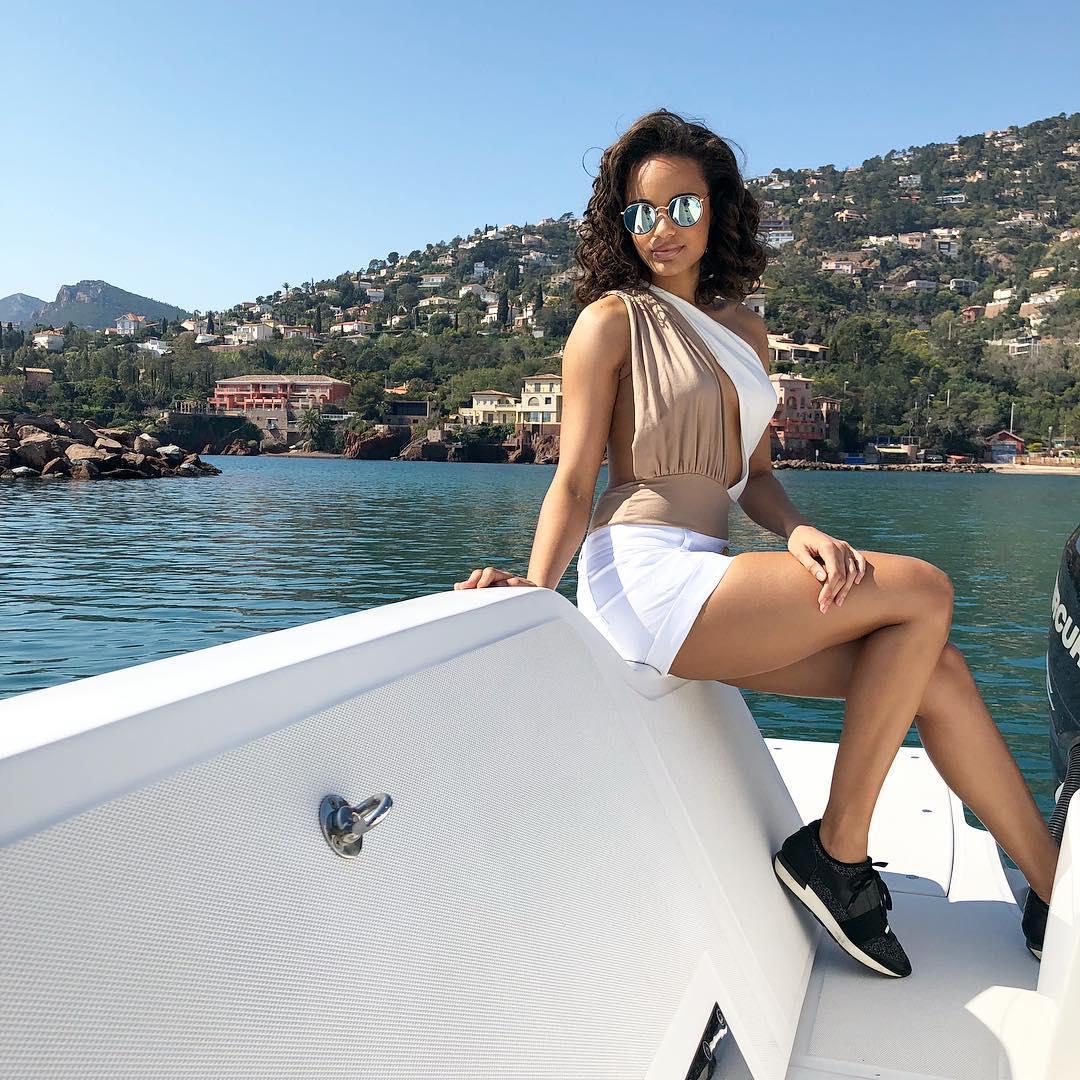