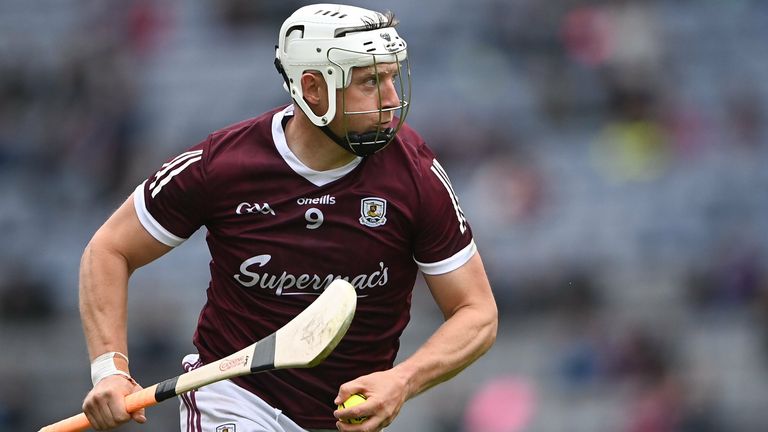 Clare will face Cork, and Waterford will take on Galway in the second round of the All-Ireland hurling qualifiers next weekend.

The draw was made on Monday morning, and sets up two mouthwatering knockout ties.

Both matches will be live on Sky Sports on Saturday, with throw-in times and venues to be confirmed later on Monday.

Clare are back to winning ways after Saturday’s round-one win over Wexford in Semple Stadium. The Banner County face Cork, who lost their Munster semi-final to Limerick two weeks ago. 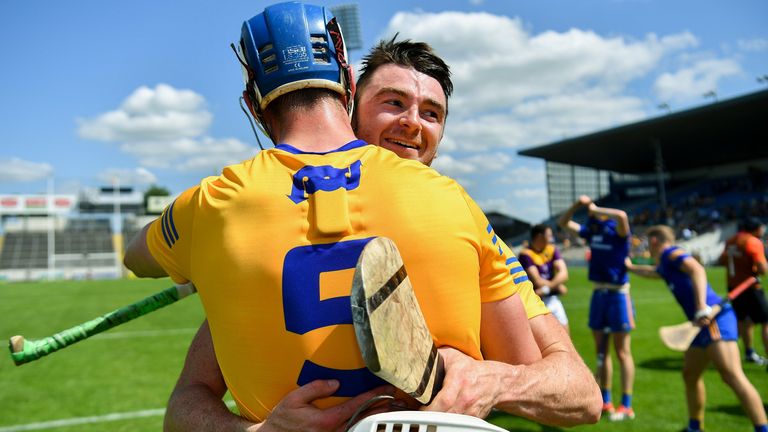 Meanwhile, after their narrow victory over Laois on Saturday, Waterford now face Galway.

Beaten provincial finalists Dublin and Tipperary await the winners in the All-Ireland quarter-finals the following weekend.

Our GAA coverage continues next Saturday with both round two All-Ireland Hurling Championship qualifiers live and exclusive on Sky Sports Arena.