Alun Wyn Jones made a successful comeback from his dislocated shoulder as the British and Irish Lions warmed up for their series against South Africa with a 49-3 victory over the Stormers.

Three weeks after sustaining an injury that appeared to have ended his tour, Jones completed 27 minutes as a second-half replacement at Cape Town Stadium.

The Wales skipper carried and made several tackles, absorbing blows to his left shoulder, and appeared to come through unscathed to place him in contention to start against the Springboks next Saturday.

Luke Cowan-Dickie played himself into Test reckoning with a rampaging display at hooker that bristled with confrontation and was complete with turnovers, hard carries and a try before he was replaced early in the second half.

Duhan Van Der Merwe also advanced his claim – although the tackle-busting wing failed to get on the score sheet, he impressed with his power, footwork and appetite for work. 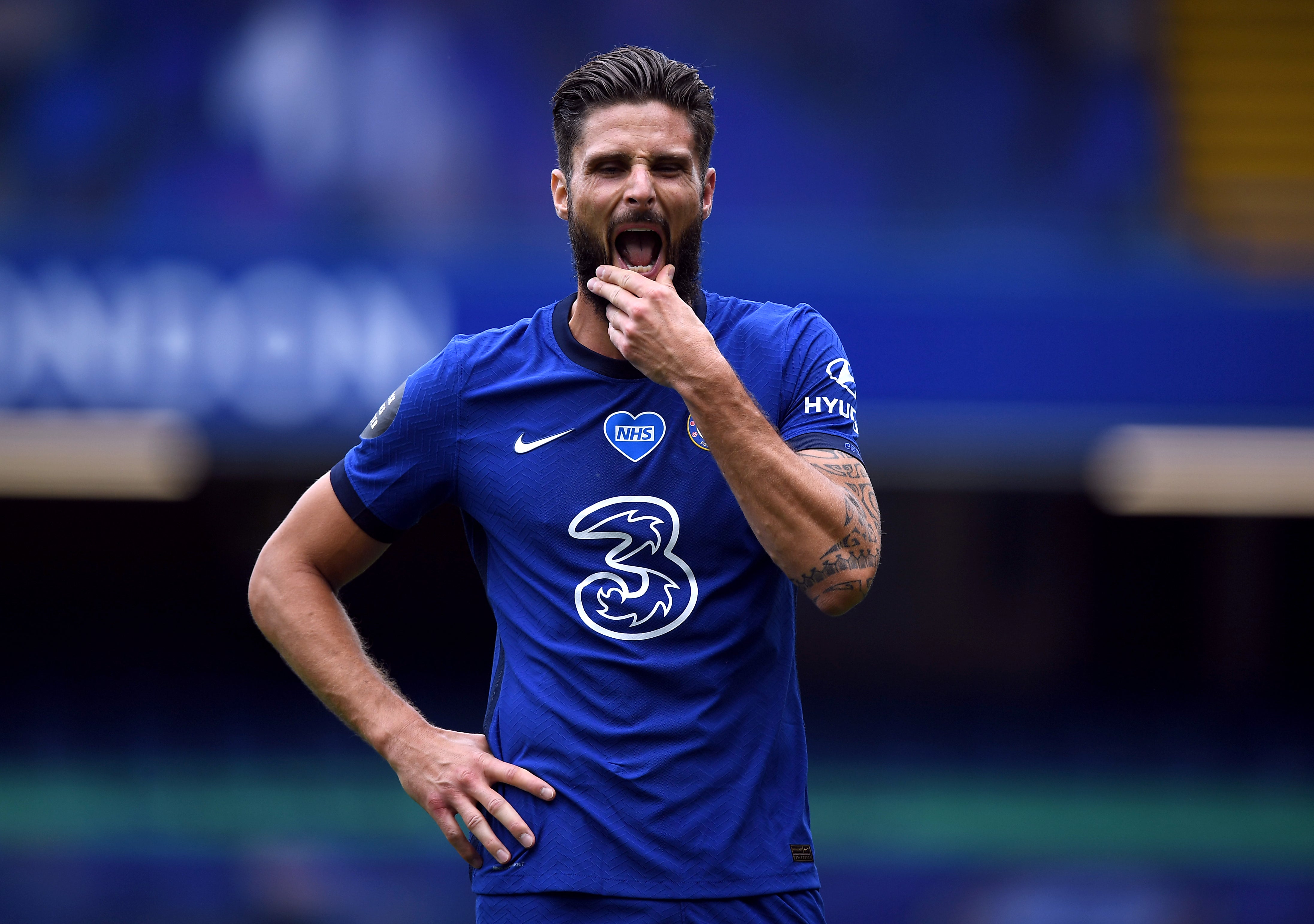 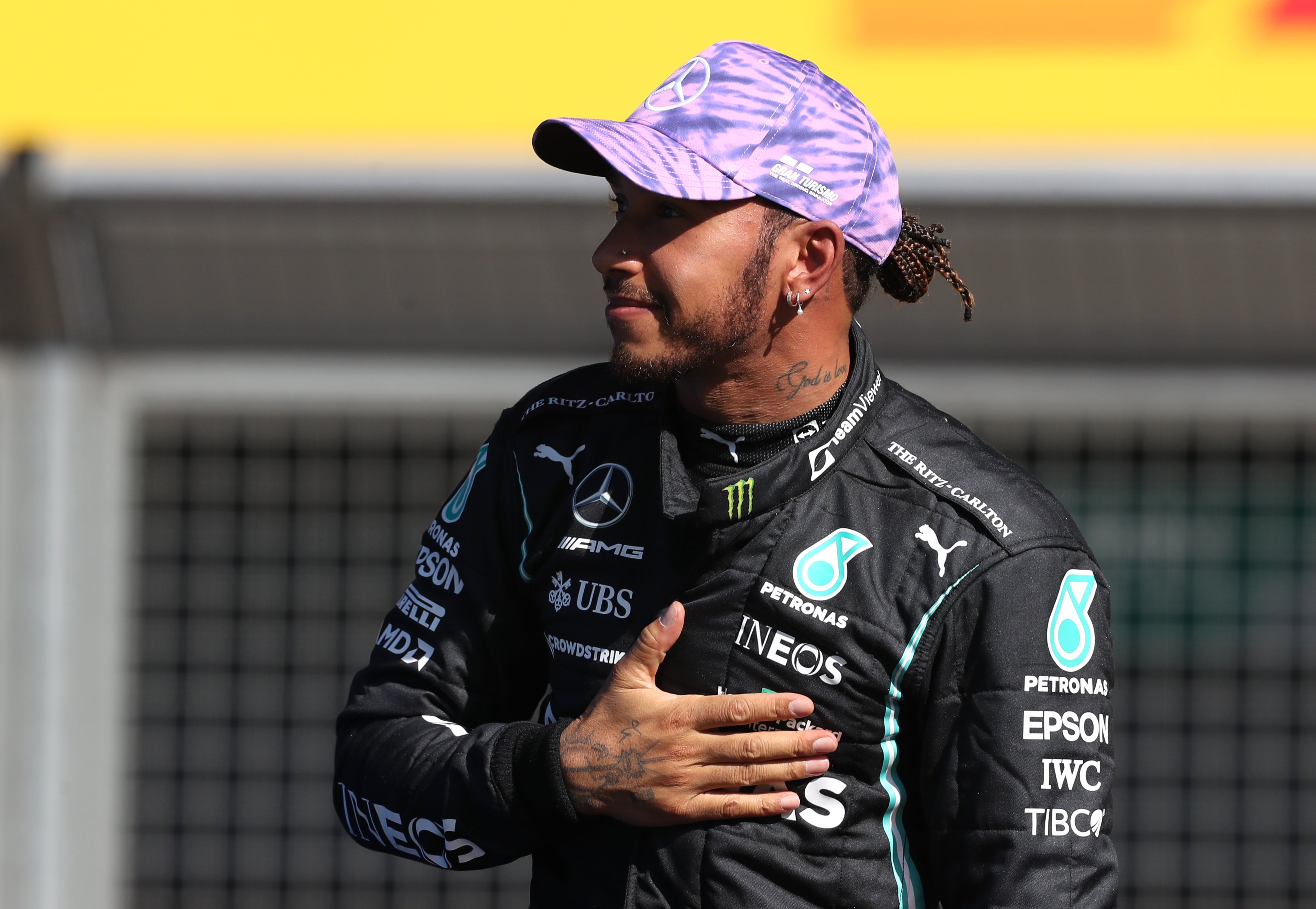 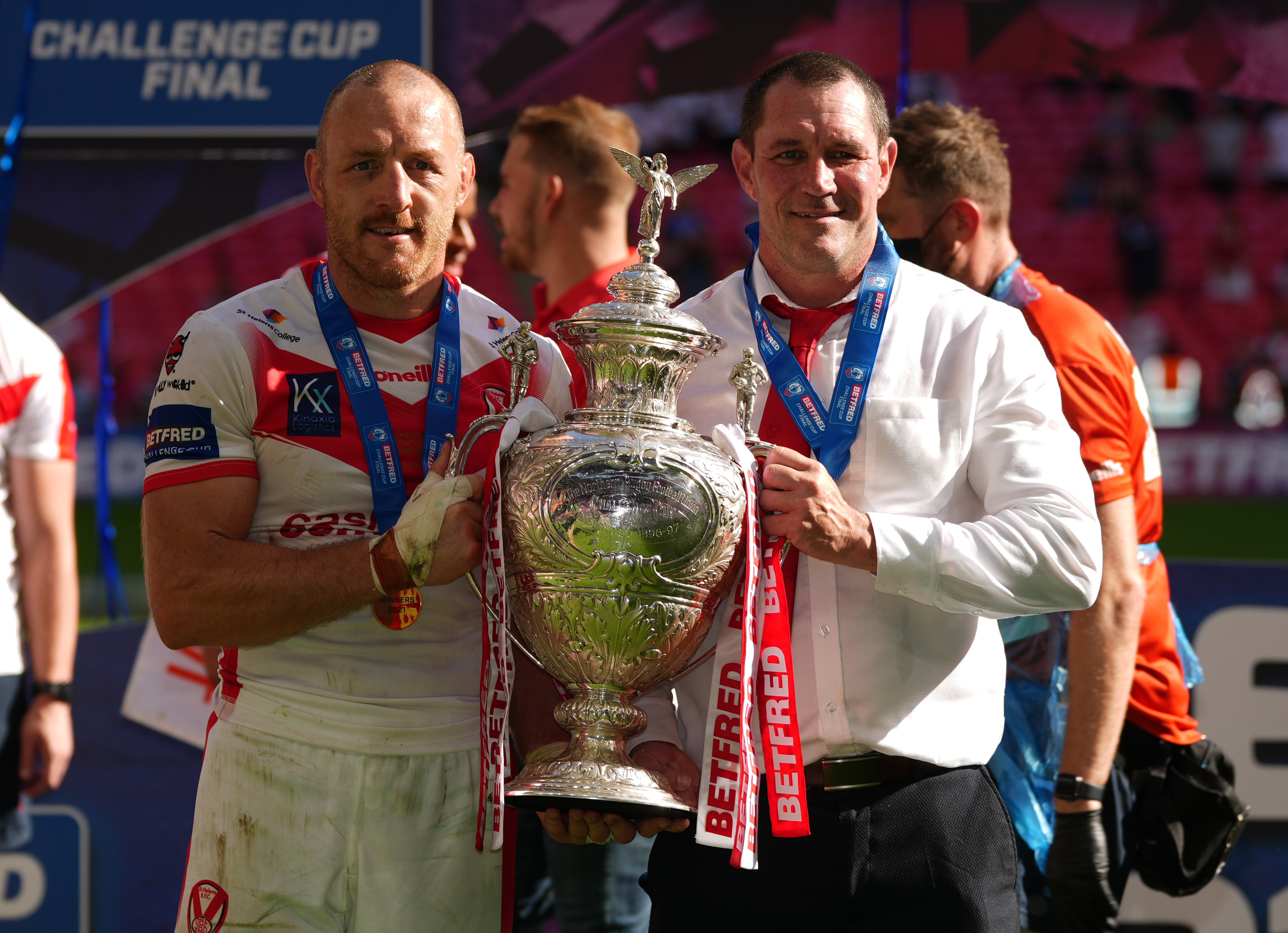 Scrum-half Ali Price and flanker Tadhg Beirne also gave Warren Gatland well-timed nudges given the Test team is picked on Sunday, but overall it was the least-satisfying win of the tour against opponents missing eight players on South Africa duty.

The Lions engineered seven tries, but they looked more destructive against previous provincial opponents the Sigma Lions and the Sharks than on this afternoon of fragmented play that saw the forwards take charge.

Gatland’s tourists at least bounced back from their defeat to a Test-quality South Africa “A” on Wednesday and were left purring over the composure shown by debutant Marcus Smith, who ripped the Stormers to shreds late on.

Beirne pilfered one turnover but was also dispossessed in a tackle soon after as part of a cagey start that was full of early promise for the Stormers.

The Lions were the first to really threaten when Elliot Daly’s booming left boot swept them downfield but just as pressure was beginning to build on the home line, Cowan-Dickie was penalised for a double movement.

Instead, it was the Stormers who drew first blood when Tim Swiel landed a penalty and the Lions found themselves in the unusual position of trailing to provincial opposition.

That changed in the 29th minute after Furlong burst through the middle of the home defence on a turnover ball and a move taken on by Beirne and Josh Adams finished when Price sent Adam Beard over. 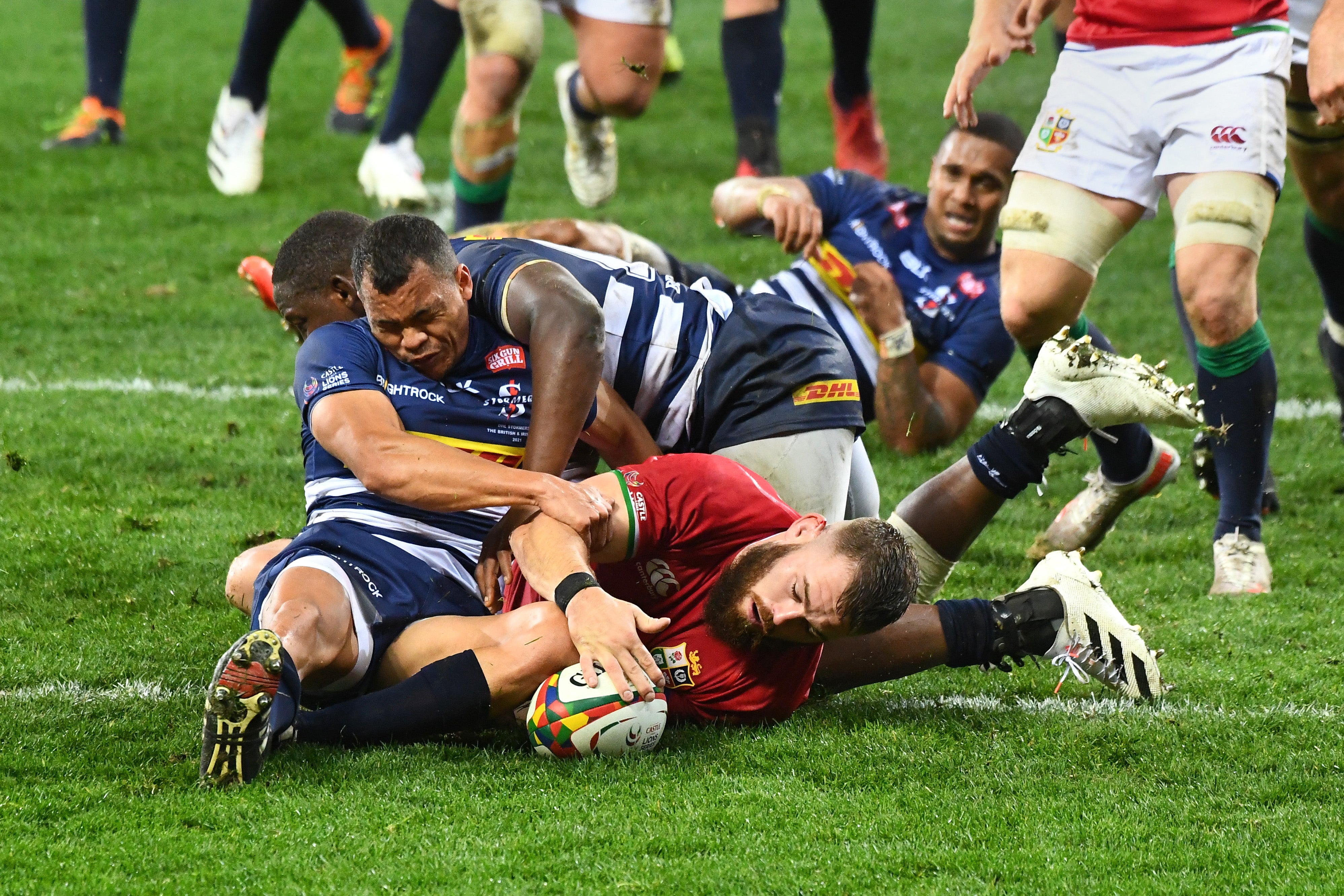 The Stormers were being exposed without the ball as they fell apart at a maul, enabling Cowan-Dickie to maraud forward, break a tackle and touch down with an outstretched arm.

And there was still time before the break for another try as the Lions pressed once more, Price and Van Der Merwe doing the initial damage before Beard and Stuart Hogg sent Jonny Hill over.

When play resumed, the tourists came under early siege that forced successive penalties for offside, but the Stormers could not capitalise on their first assault on the whitewash.

Smith and Daly used sharp passing and smart lines to conjure a try for Jack Conan at the other end, the Ireland No 8 showing his athleticism to cross.

Jones and the whole new front row came on in the 54th minute, but at the next scrum the Stormers won a penalty and the Lions had to wait another 13 minutes to score their next try when Zander Fagerson pounced from close range.

They saved their best for last, however, with Smith’s searing break from inside his own 22 setting up a try for Louis Rees-Zammit, before Sam Simmonds finished a sweeping move.