The super-middleweight again wasted no time when he returned to the ring to fight Ulises Sierra. 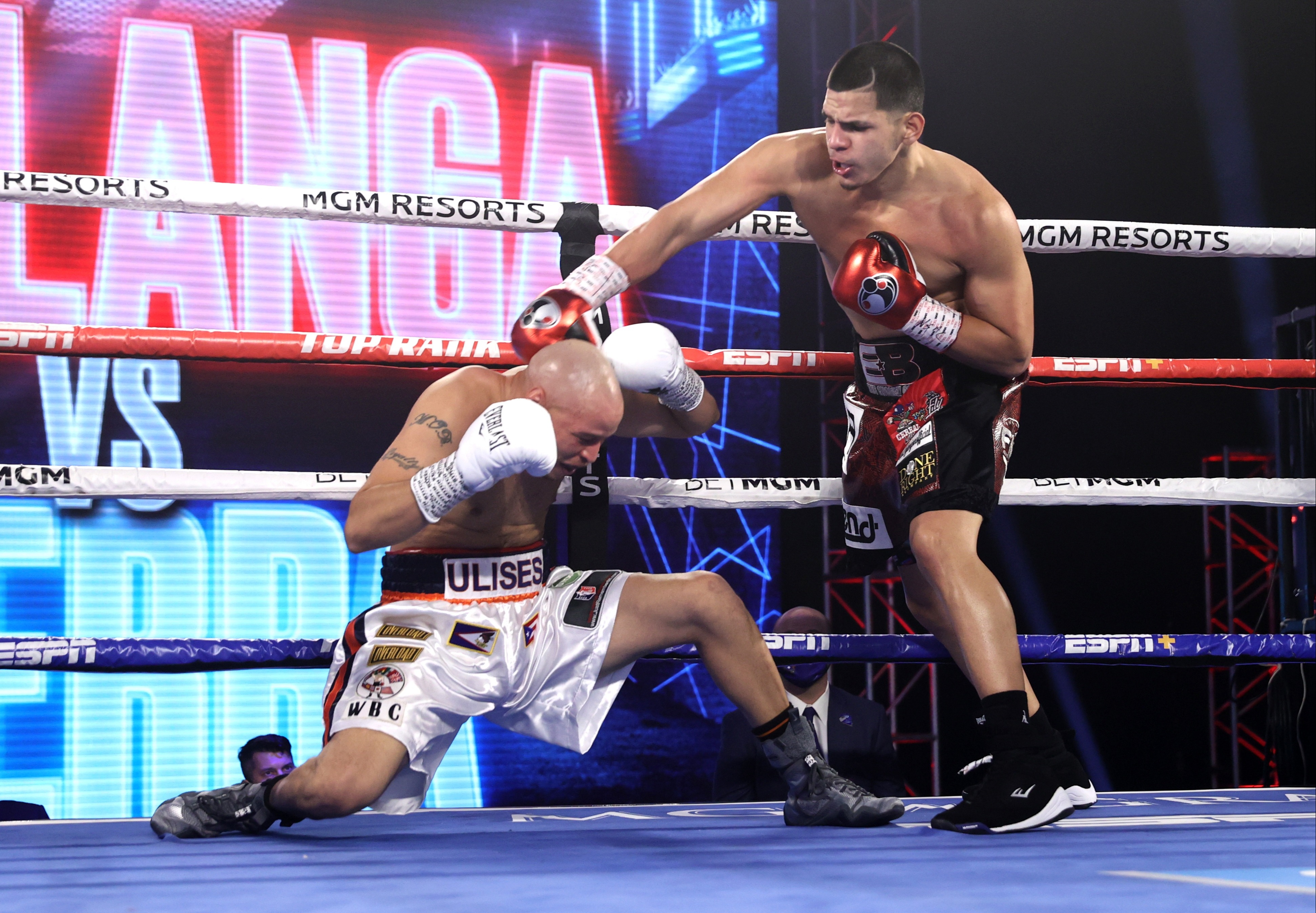 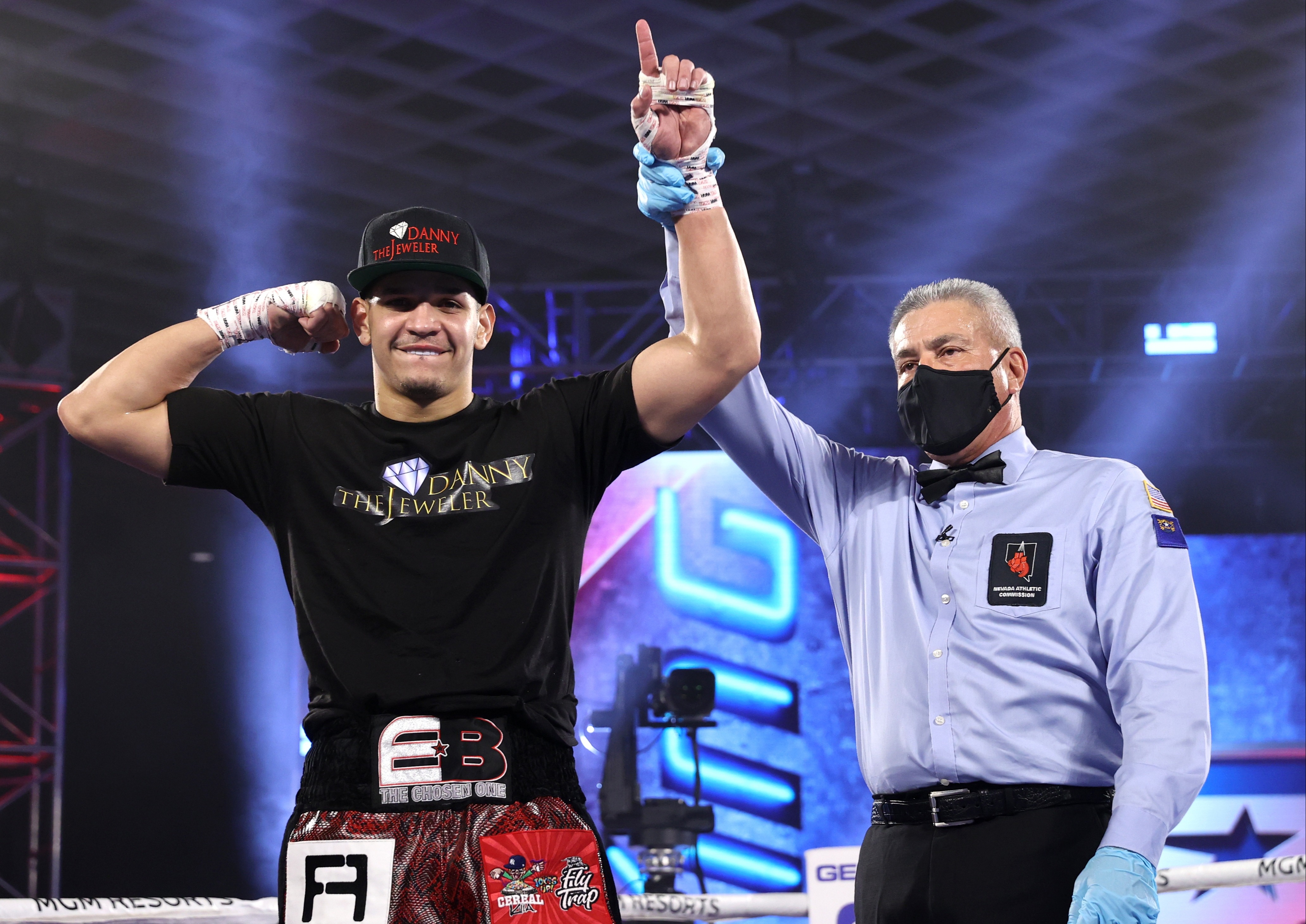 Berlanga, 23, knocked Sierra down three times before the referee waved off the contest.

As a result, 'The Chosen One' has still never made it into the second round since turning pro in 2016.

But Berlanga is hopeful his streak will be broken as he faces better opponents.

He said: “[I want] rounds. The better competition, the better opposition we fight, I believe we’re going to get those rounds in.

Berlanga, who began boxing at the age of seven, left the amateurs with a record of 162-17.

He represented the USA in youth competition, but also has Puerto Rican heritage.

And before his latest one round demolition job, he spent time with Puerto Rican legend Tito Trinidad – a former three-weight champion. 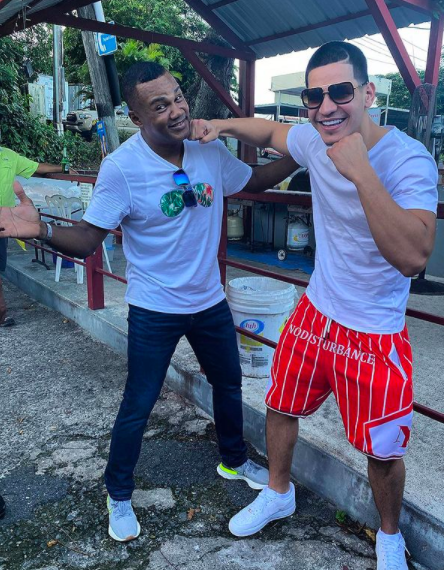 And Berlanga revealed he was inspired after receiving a words of wisdom from the now 47-year-old.

He said: “Tito Trinidad was my idol. He still is.

"Just being with him opened up my eyes as to what boxing is about, the dedication, the focus, leaving the streets and the bad people alone.”