ANGEL DI MARIA left PSG's stadium in tears after he was substituted by Mauricio Pochettino following news of a violent robbery at his home.

The Argentine was hooked in the 62nd minute of the game against Nantes on Sunday after reports of a serious break-in – with members of his family said to have been taken hostage. 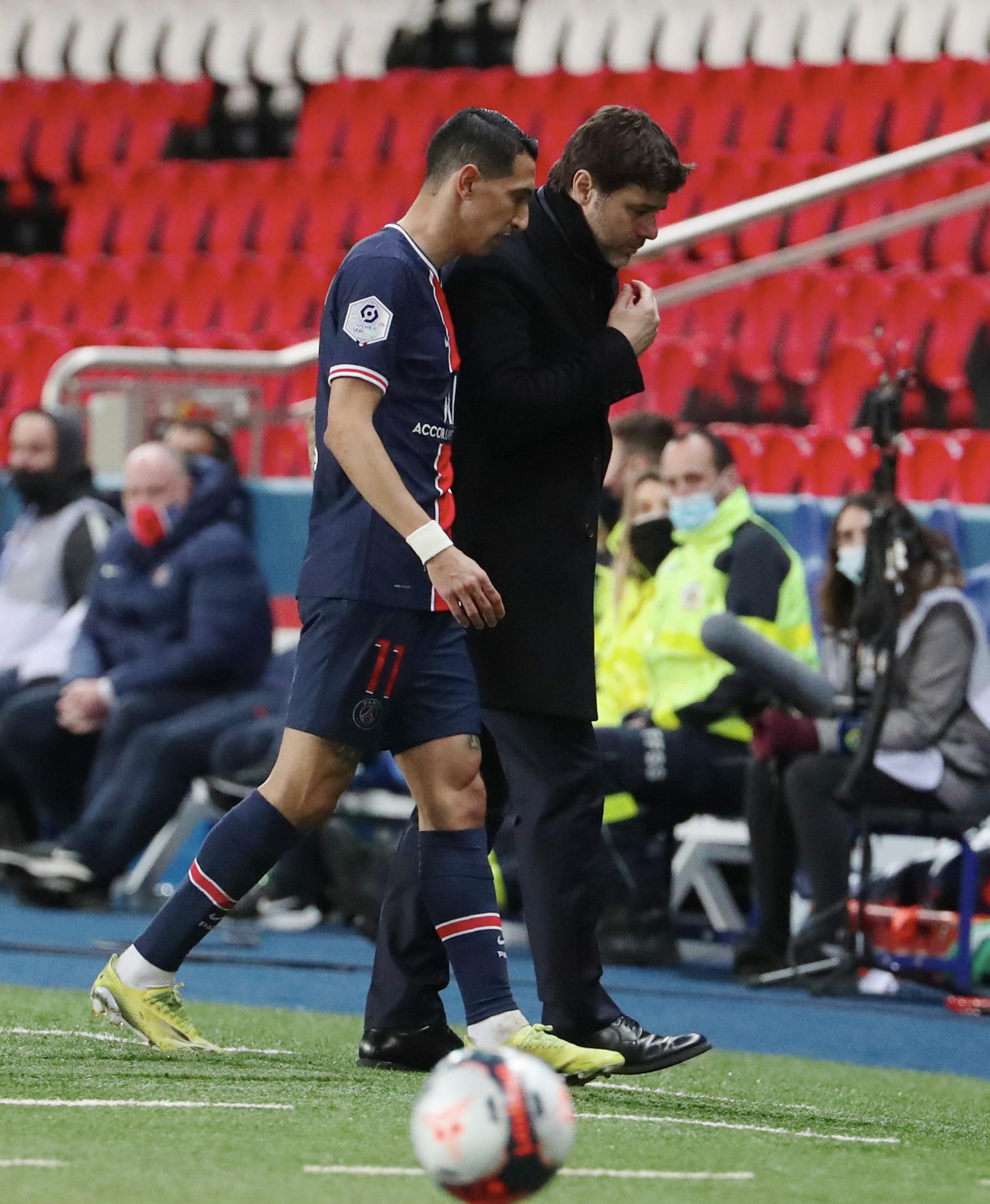 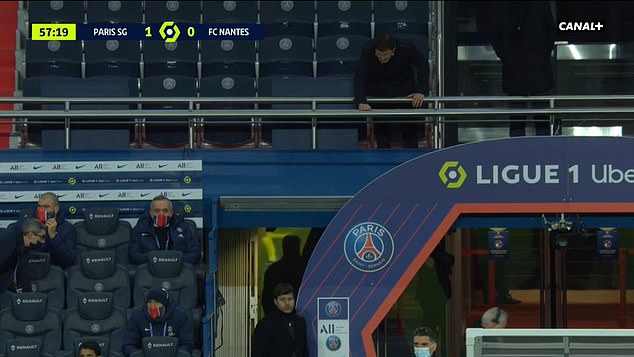 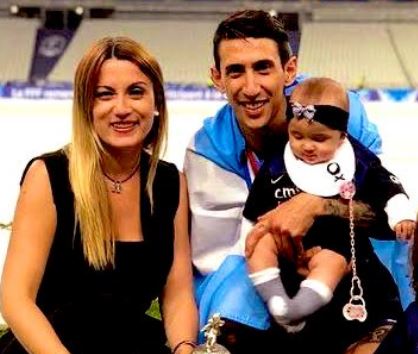 Sporting director Leonardo was caught on TV taking a phone call in the second-half before shouting down to Poch, who brought on Leandro Paredes for Di Maria.

The former Spurs boss then informed his compatriot of the shocking developments as he walked him down the tunnel and RMC reports Di Maria was tearful as he immediately left the Parc des Princes.

Marca later confirmed the family were unharmed but were held captive in a terrifying ordeal.

Ex-Manchester United ace Di Maria, 33, is married to Jorgelina and the couple have two young children.

PSG lost the game 2-1 but the result – which keeps them three points behind Ligue 1 leaders Lille – was completely overshadowed by the off-field horrors.

After the game, Pochettino said: "There is the disappointment of having lost three points, but the group was concerned about things that you are probably already aware of.

"Situations outside of football exist and can explain the second half.

"It is not an excuse, but it prompted a drop in energy levels. At half-time, we were talking about things other than football." 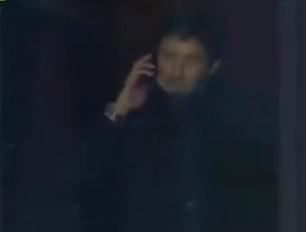 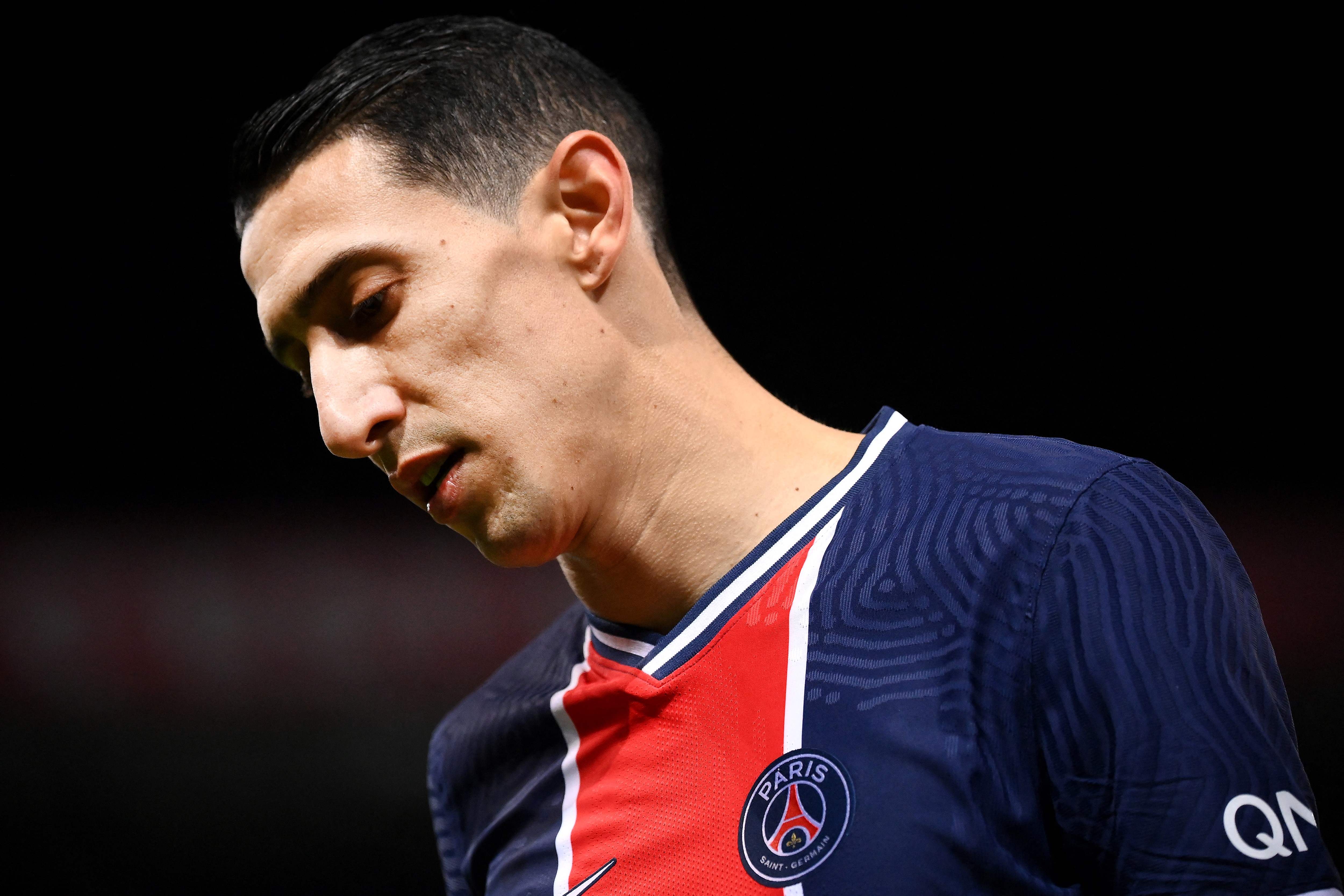 Another violent burglary was also reported on Sunday with Di Maria's team-mate Marquinhos' parents the victims.

Unlike the ex-Benfica man, the Brazilian defender played the full game.

Di Maria has previously suffered at the hands of thieves after three armed thugs tried to smash their way into his Chesire mansion when he was at United.

He is believed to have been eating with his wife and daughter at the time of the frightening intrusion.

Di Maria and Marquinhos are the latest PSG stars to be targeted after Mauro Icardi had £350,000 worth of items stolen in January.

Keeper Sergio Rico saw roughly £22,000 worth of belongings looted in a separate raid earlier this year.

Both players were on duty with the club at away games at the time of the incidents.