Anthony Joshua revealed he has no plans to bulk up in a bid to improve his power when he defends his WBA, IBF and WBO heavyweight titles against former cruiserweight kingpin Oleksandr Usyk next month.

The unbeaten Usyk’s movement and overall skills are rated among the best in any weight category although he will be giving up a few inches in height and reach and a lot more in weight against Joshua at Tottenham Hotspur Stadium.

It has been speculated upon that Joshua’s best method of victory on 25 September is by knocking out the smaller fighter, but the Briton hinted he does not see things that way.

“I’m looking trim for this fight,” he told Sky Sports. “I’m fighting a guy who is a 12-round fighter. So it would be silly of me to go in there bulky with my muscles screaming for oxygen.

“I do look at my weight but I’m not trying to make weight because I’m a heavyweight. I’ve learned how to condition my body for specific fights.

“I’ve been training like a 15-round fighter in this camp. I will be well-conditioned to fight. That is key.

“What happens when I train that way? My body adapts and takes its natural form. This is the form it has taken.” 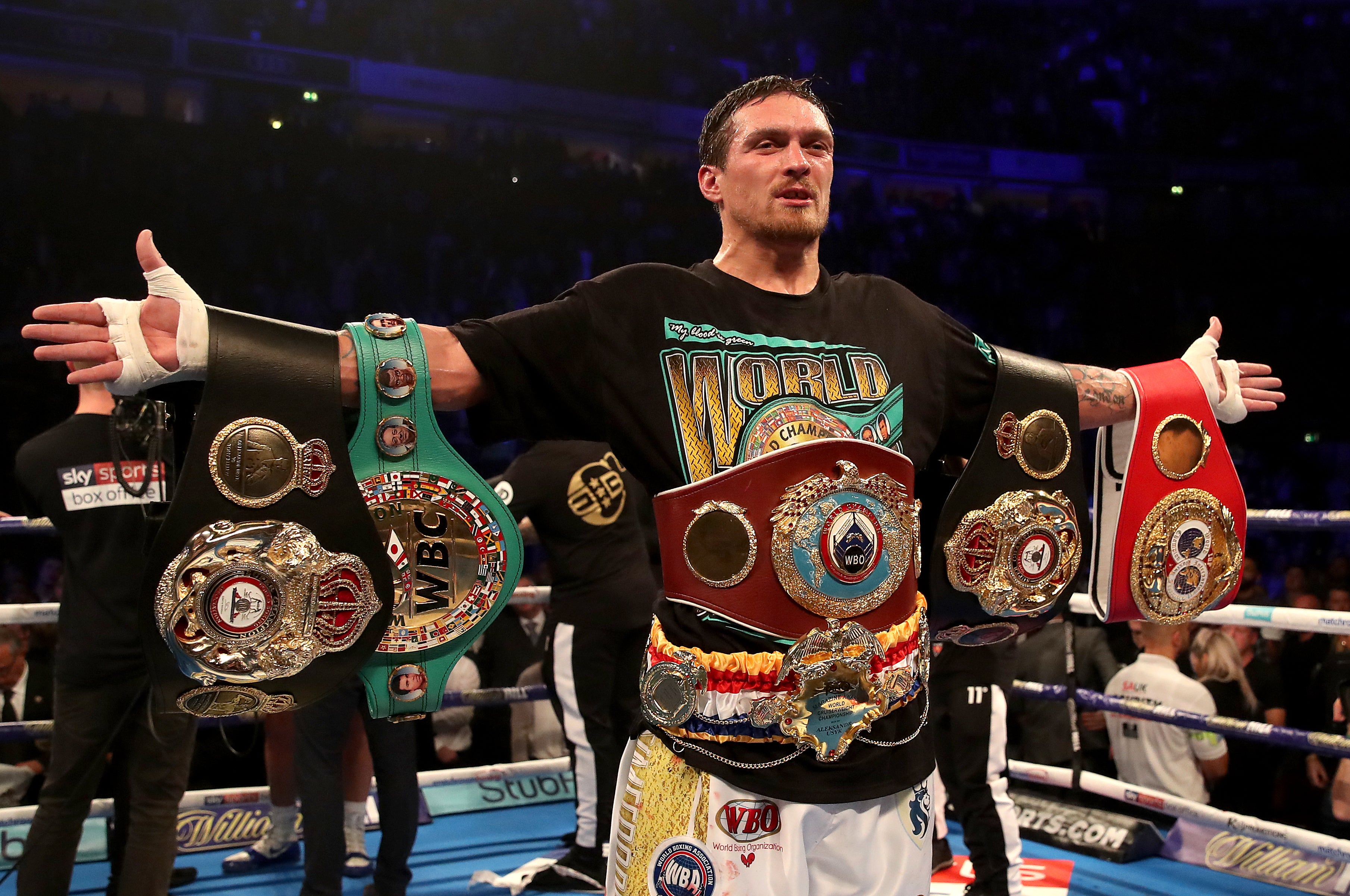 Joshua (24-1, 22 KOs) claims he is adopting a savvier approach to combat the guile of Usyk (18-0, 13 KOs), the former undisputed world cruiserweight champion who has had just two fights since stepping up to the blue riband division.

“I am sharpening the mind so that I can concentrate for the 12 rounds,” Joshua added. “It’s a fight for the brain. Knowing what you’ve got in front of you and knowing how to deal with it.

“You can either be aggressive, corner [him], throw everything at it. Or take your time, be clever, then knockout.”