Home » Sport » Anthony Joshua rematch with Andy Ruiz Jr to be announced in two weeks with five countries and string of venues including MSG, Wembley, and Spurs in running

THE REMATCH between Anthony Joshua and Andy Ruiz Jr is set to be announced in two weeks with five countries and a string of venues bidding to host it.

The front-runners remain Madison Square Garden, where AJ was shocked against Ruiz – as well as Britain's Wembley, Tottenham Hotspur Stadium and the Principality. 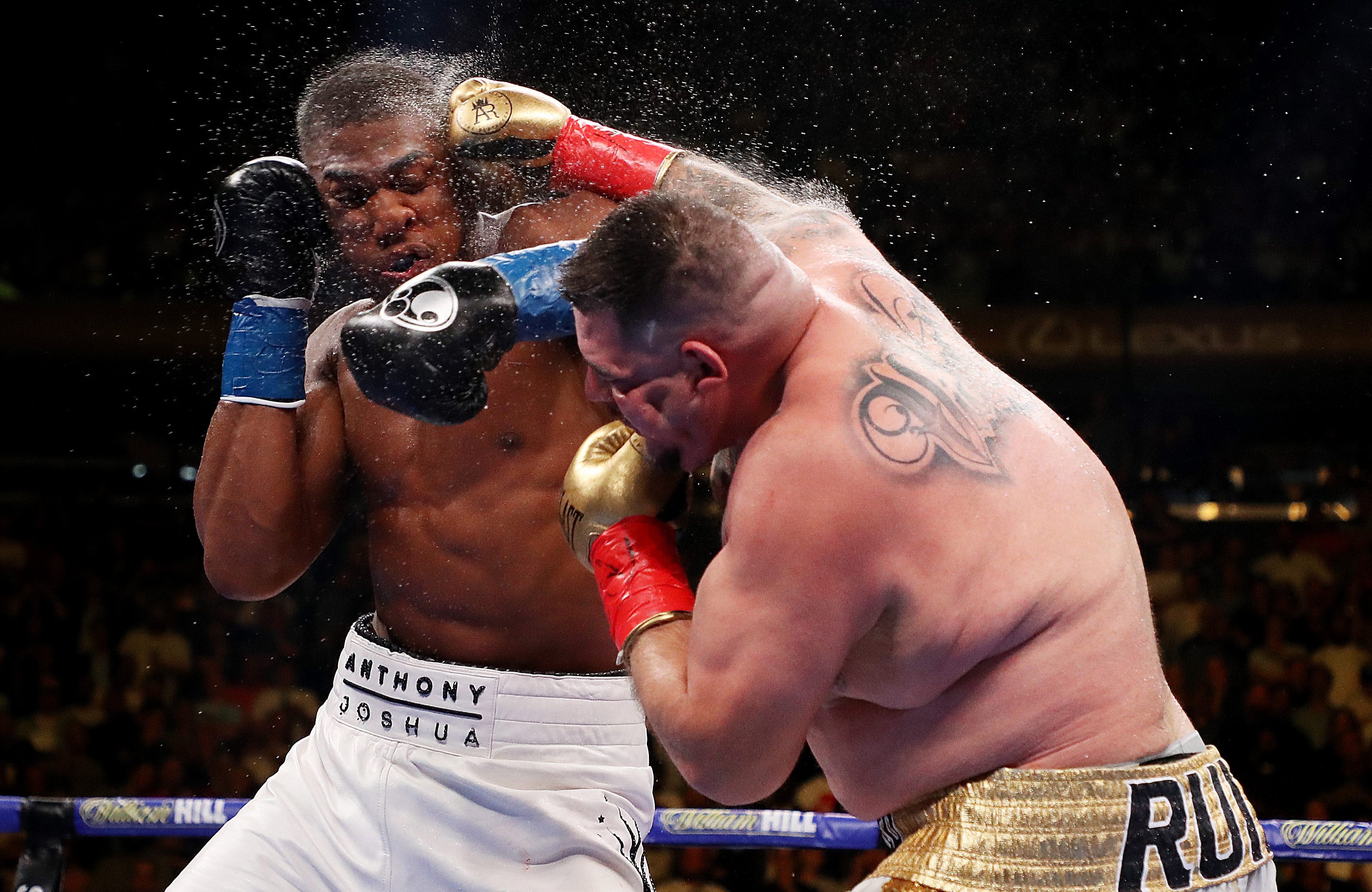 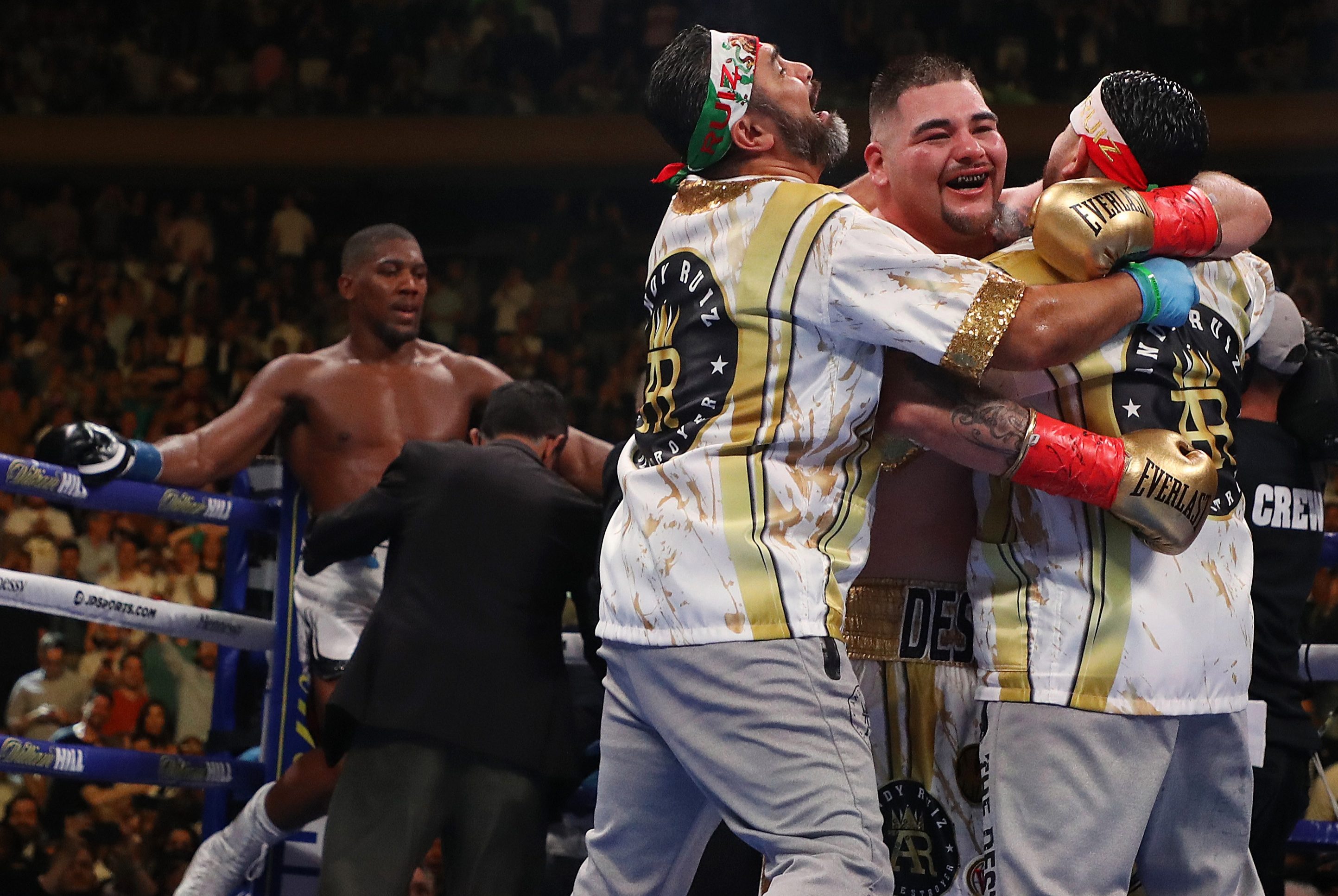 Promoter Eddie Hearn told iFL TV Joshua wants to redeem himself Stateside after his shock US debut defeat to 25-1 outsider Ruiz – though the promoter prefers a UK rematch.

Hearn said: “AJ said, ‘Do you think it would be a big statement if I came back and put the wrong right at MSG?’

“I said, ‘From a marketing, fairy-tale perspective – yeah, absolutely. But you have to win this fight and you’re at a much bigger advantage if this fight’s in the UK.’

“For me, the fight should be in the UK. You came to Andy Ruiz’s country to take this fight, it doesn’t make you a bad person having a rematch in the UK.

“But he’s the kind of sick individual who’s so competitive that, I think in his mind, to put it right there [at MSG] would be a statement people never forget.”

When asked when the rematch will be announced, Hearn replied: "In the next two weeks – right now we're just taking in all the offers from around the world to stage this fight.

"And it's shocked me, everybody wants it."

REMATCH IN UK OR US

Joshua was dropped four times on his way to a seventh round stoppage defeat in New York where Ruiz ripped away the WBA, IBF and WBO titles.

AJ had left behind his success in the UK, where he enjoyed 22 wins with four victories coming at national stadiums.

Matchroom Boxing chief Hearn revealed five countries are bidding to host the rematch – but a UK stadium fight in the winter remains possible.

Hearn added: “There are discussions for White Hart Lane, Wembley and Cardiff [Principality].

“I think AJ likes the Wembley fight, obviously he’s had a lot of good nights there, but in November the weather is not the best, potentially.

“But does that suit us more? I don’t know how Andy Ruiz likes it in the rain.”

The rematch will act as the hottest fight in the heavyweight division this year, with Deontay Wilder facing Luis Ortiz and Tyson Fury boxing Tom Schwarz in Las Vegas next weekend. 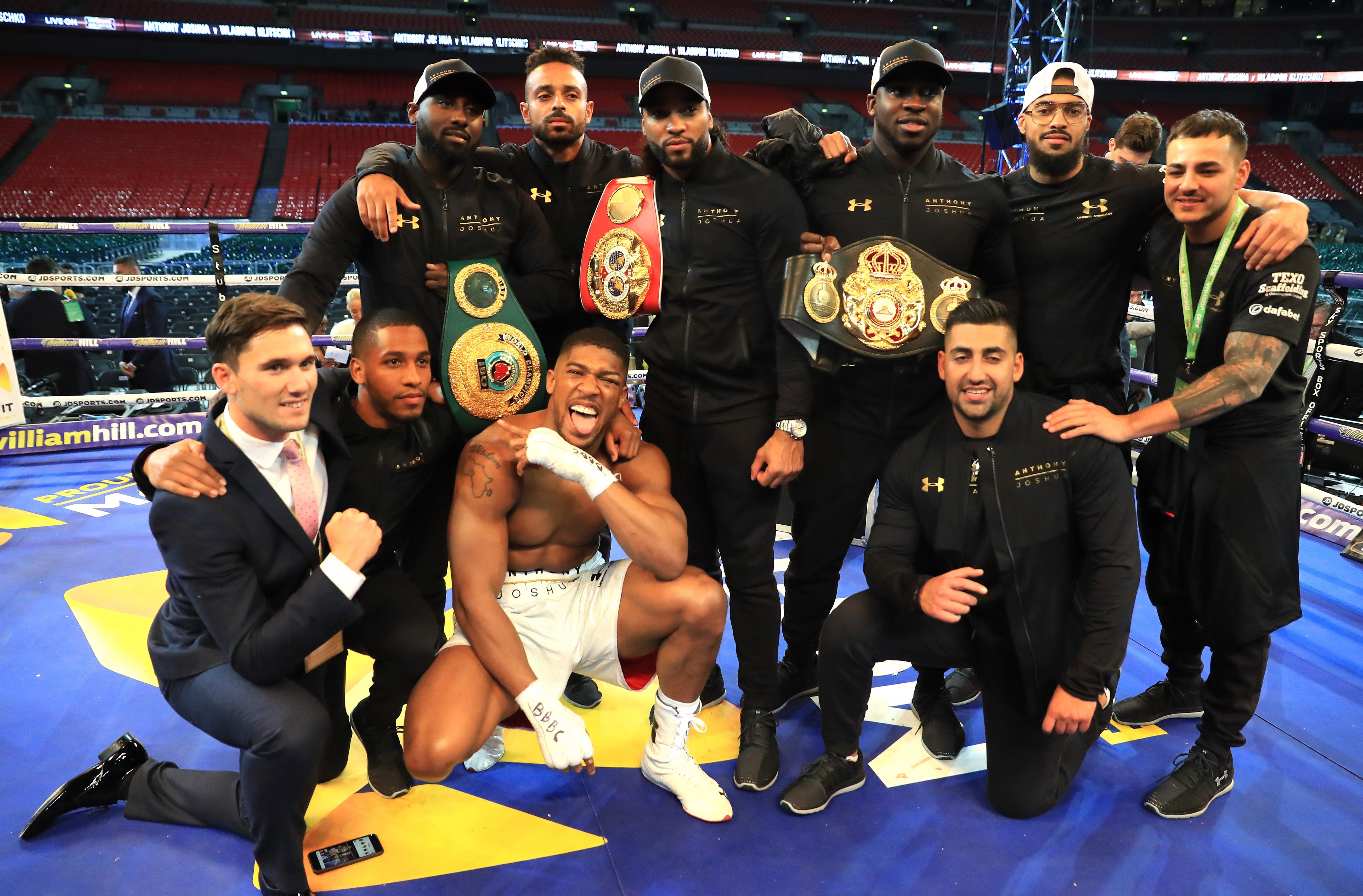 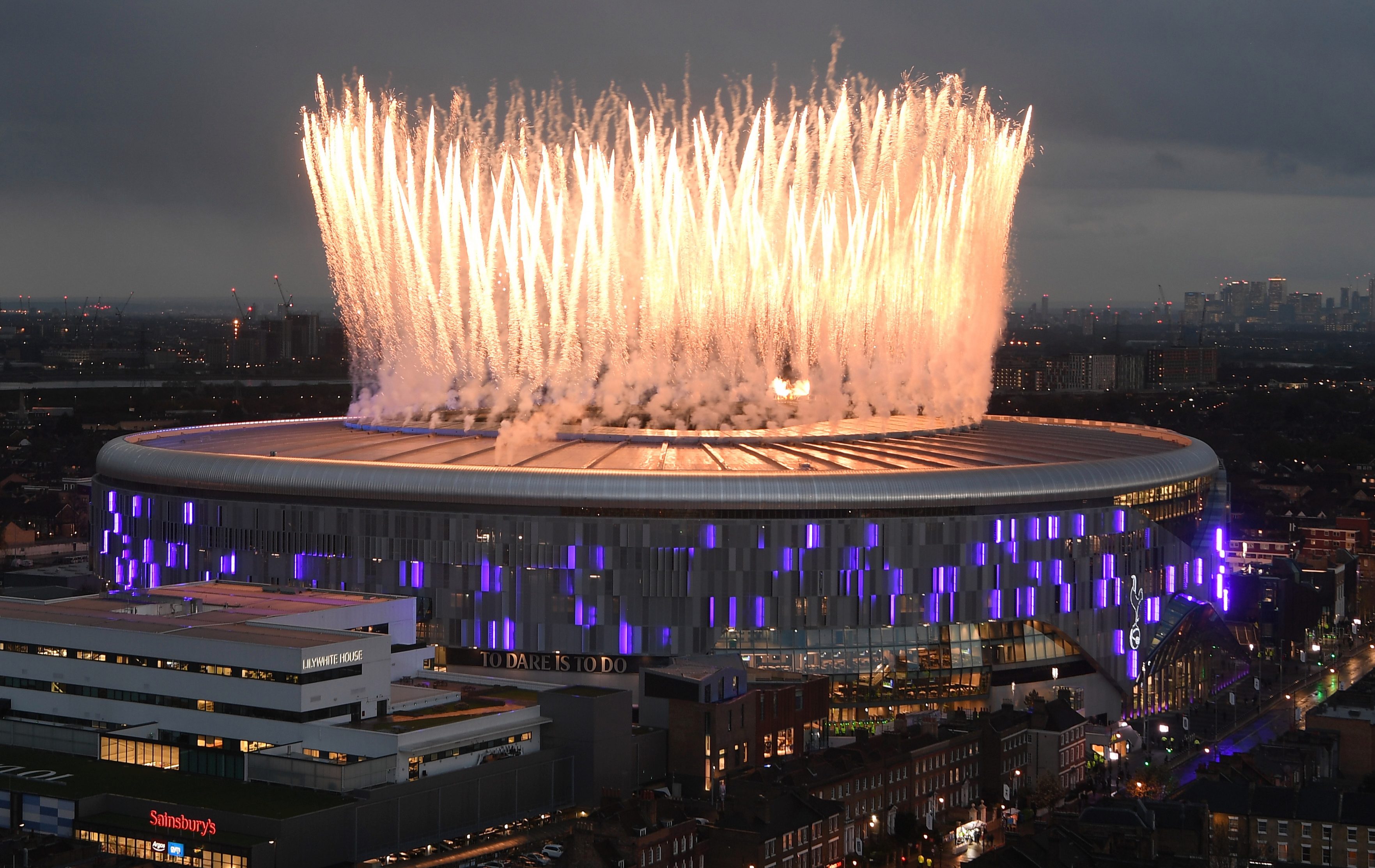