ANTHONY JOSHUA’S corner is under intense scrutiny after the Brit hero’s heartbreaking loss to Oleksandr Usyk.

Almost every AJ-supporting fighter and pundit urged the 31-year-old Watford ace to steam into the former cruiserweight and dominate him with all his physical advantages. 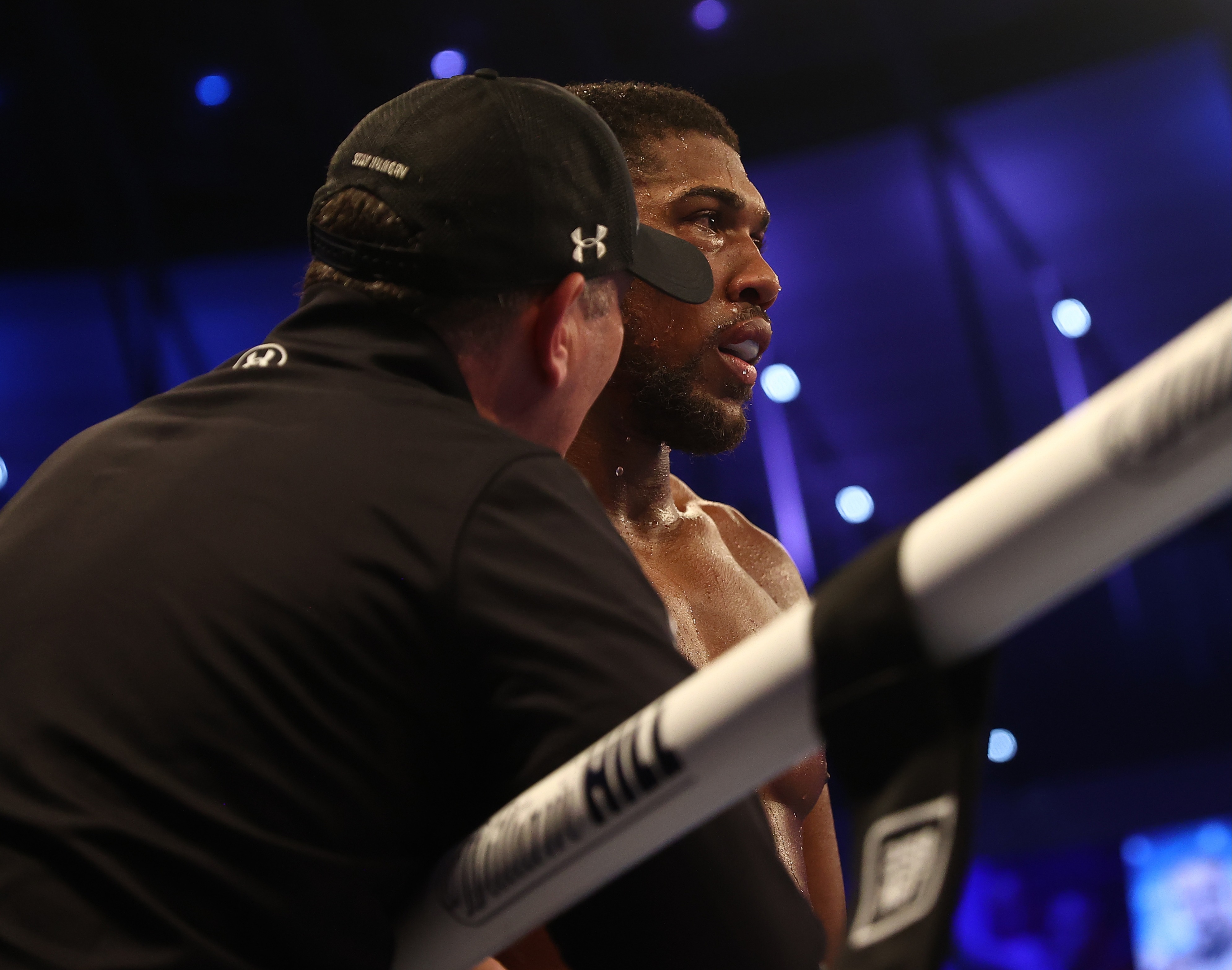 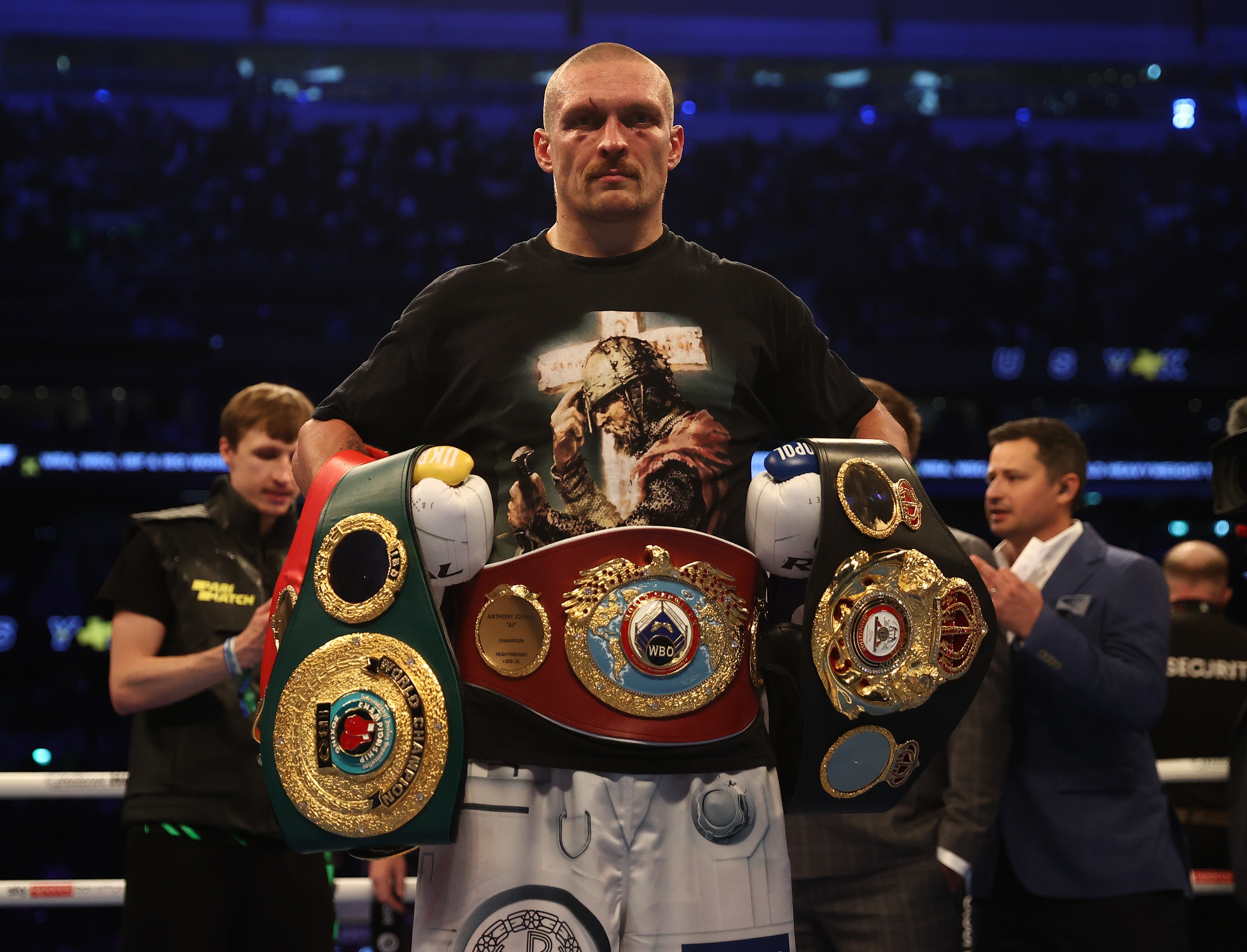 But AJ – who only picked up a pair of gloves in 2007, a few months Usyk competed at his first of two Olympics – admitted he tried to outbox the supremely gifted 34-year-old southpaw.

But, during the televised intervals, he never seemed close to explaining the urgency of the situation or demanding AJ go for a titles-saving late knockout.

McCracken said afterwards: “There is no drawing board to go back to, you've got to apply pressure with your jab and your right hand and you've got to keep him off balance.

"And you've got to put shots together when you get there.

“Usyk is a good boxer and Anthony is still learning on the job and if he applies himself he will get the right result in the rematch.”

After the June 2019 loss to Andy Ruiz Jr, Joshua added two new coaches to his corner in Angel Fernandez and Joby Clayton, and they undoubtedly helped him get the rematch win.

But TV viewers were baffled by some of the cheerleading Clayton was doing in the corner when AJ needed some cold hard facts.

And even in the between the final two championship rounds there seemed to be no much-needed orders for a last-ditch KO charge.

One Twitter follower recognised Clayton’s Wolverhampton accent going OTT with praise for Joshua’s efforts, writing: “All the people hammering McCracken for saying 'brilliant AJ' throughout the fight when actually it was Joby Clayton!”