MANCHESTER UNITED striker Anthony Martial was sent off for slapping Erik Lamela – but the Frenchman appeared to be elbowed on the neck first. 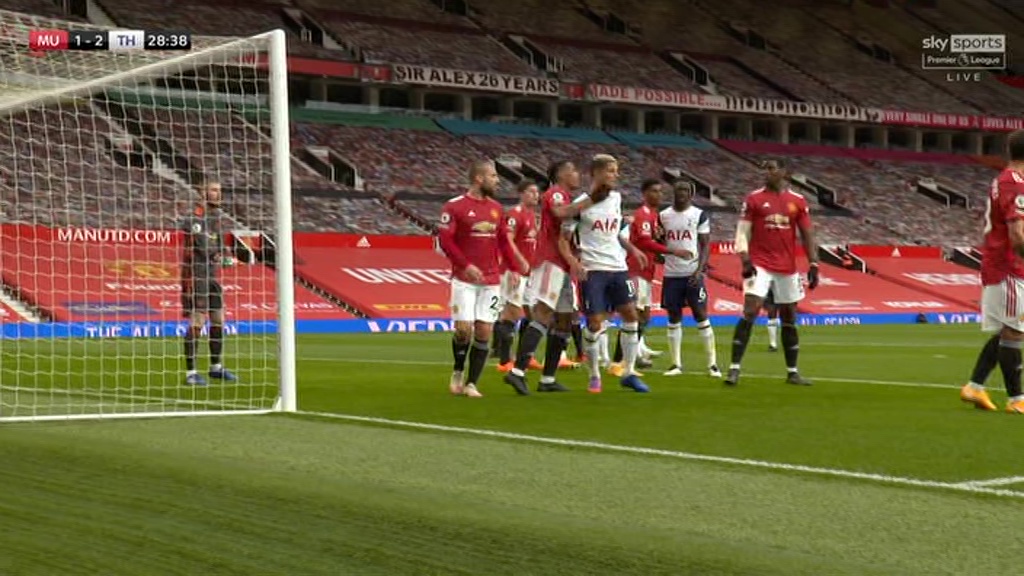 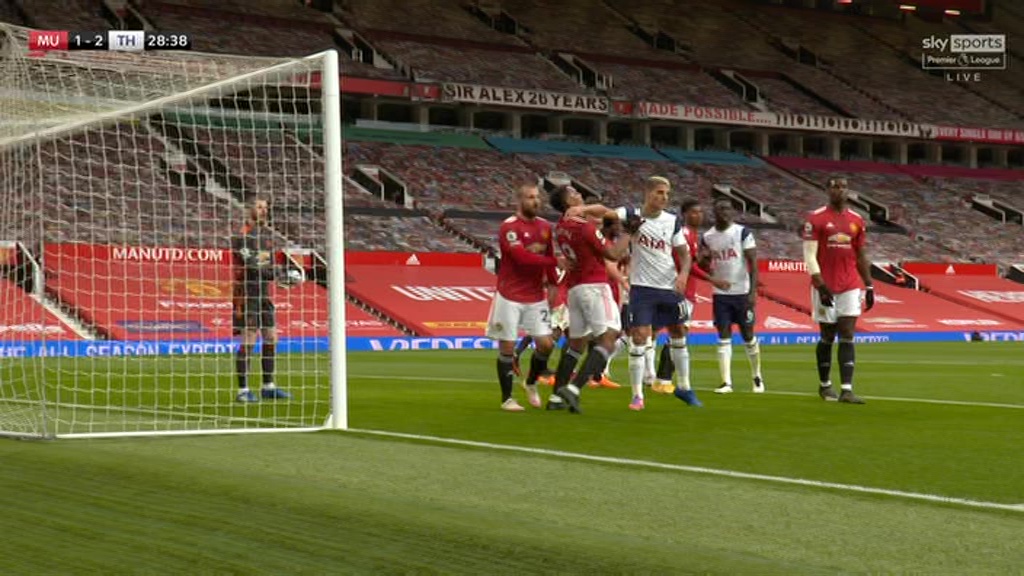 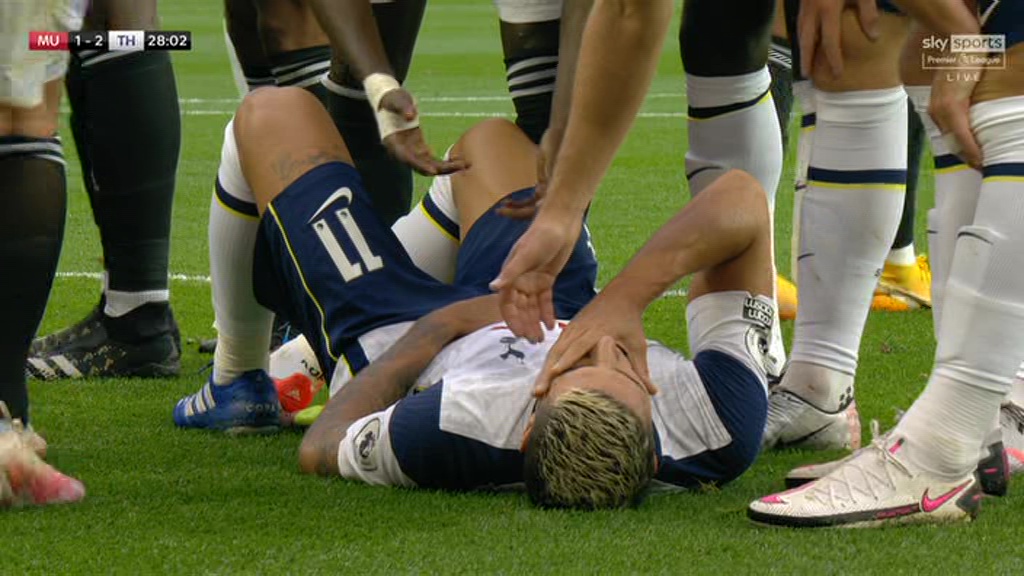 But Ole Gunnar Solskjaer's side, already 2-1 down, were reduced to ten men when Martial lost his cool.

Spurs were preparing to take a corner when the Frenchman clashed with Lamela.

Replays showed the Spurs midfielder falling to the ground after Martial put his hand into his face.

But just prior to this, as the pair jostled in the box, Lamela's elbow appeared to make contact with Martial's neck.

Referee Anthony Taylor brandished the red card, but players and the Sky Sports commentators weren't sure who had been given an early bath.

Taylor had VAR in his ear, but the official seemed confident he had got it right, and it was Martial who was sent marching down the tunnel.

The 24-year-old looked as stunned as his team-mates as he contemplated an early end to his game.

United were 2-1 down at this point, with Bruno Fernandes' second minute penalty being cancelled out by goals Tanguy Ndombele and Heung-min Son.

Things got even worse for Solskjaer's shell-shocked troops when Son netted his second as Spurs went into the break 4-1 up.