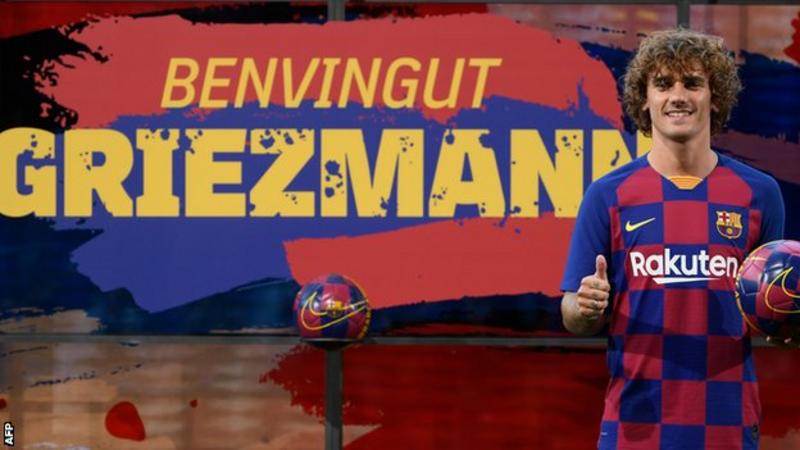 Atletico complained Barcelona and Griezmann had negotiated the deal before the buy-out price dropped from 200 million euros at the start of July.

“We reached an agreement but finally it changed, it’s like that, you have to accept it,” Griezmann insisted.

Shortly after Griezmann’s move was confirmed, Atletico issued a statement revealing that they had already “begun appropriate procedures” to defend their “rights and legitimate interests”.

Reports in the Spanish media over the weekend claimed Atletico planned to go to governing body Fifa to argue that Barcelona owe them more than the 120 million euros release clause.

Speaking at a news conference to announce him as a Barcelona player, Griezmann, who won the Europa League with Atletico in 2018, said: “Regarding Atletico, it’s a pity. I went to see them on purpose so they would not be caught off guard and could prepare for the future.”

France international Griezmann, 28, who scored 133 goals in 257 appearances for Atletico having joined them from Real Sociedad in 2014, met his new teammates on Sunday and will wear the number 17 shirt at his new club. 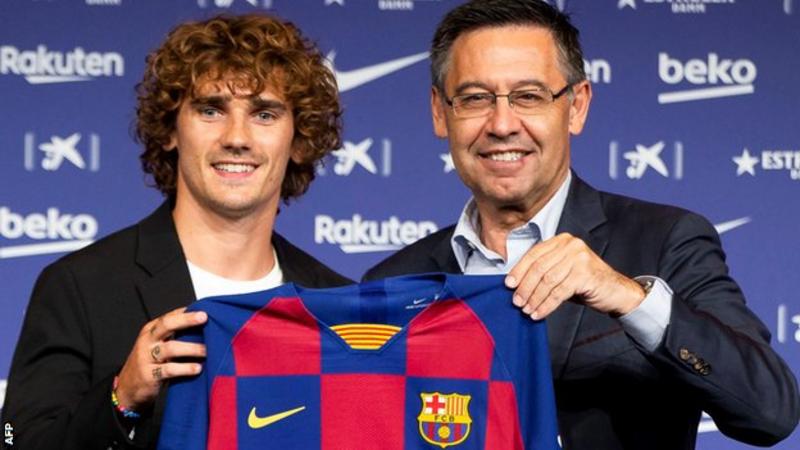 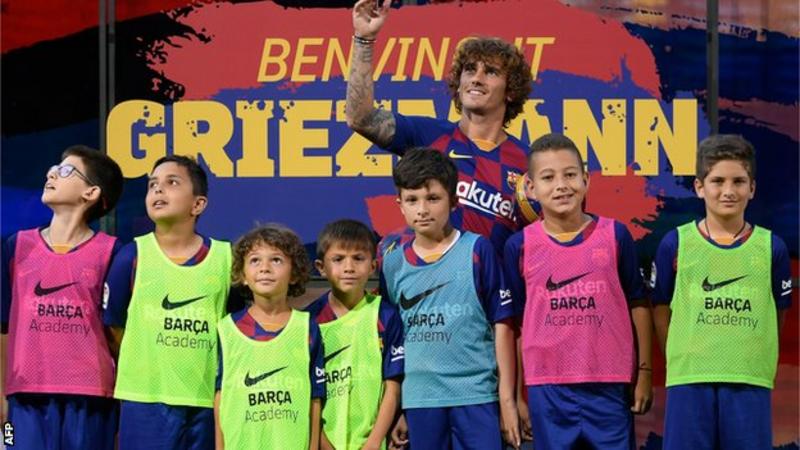