The move to the new Tottenham Hotspur Stadium and the club’s run to the Champions League final saw Spurs leapfrog into eighth place in the 2018-19 world revenue table. 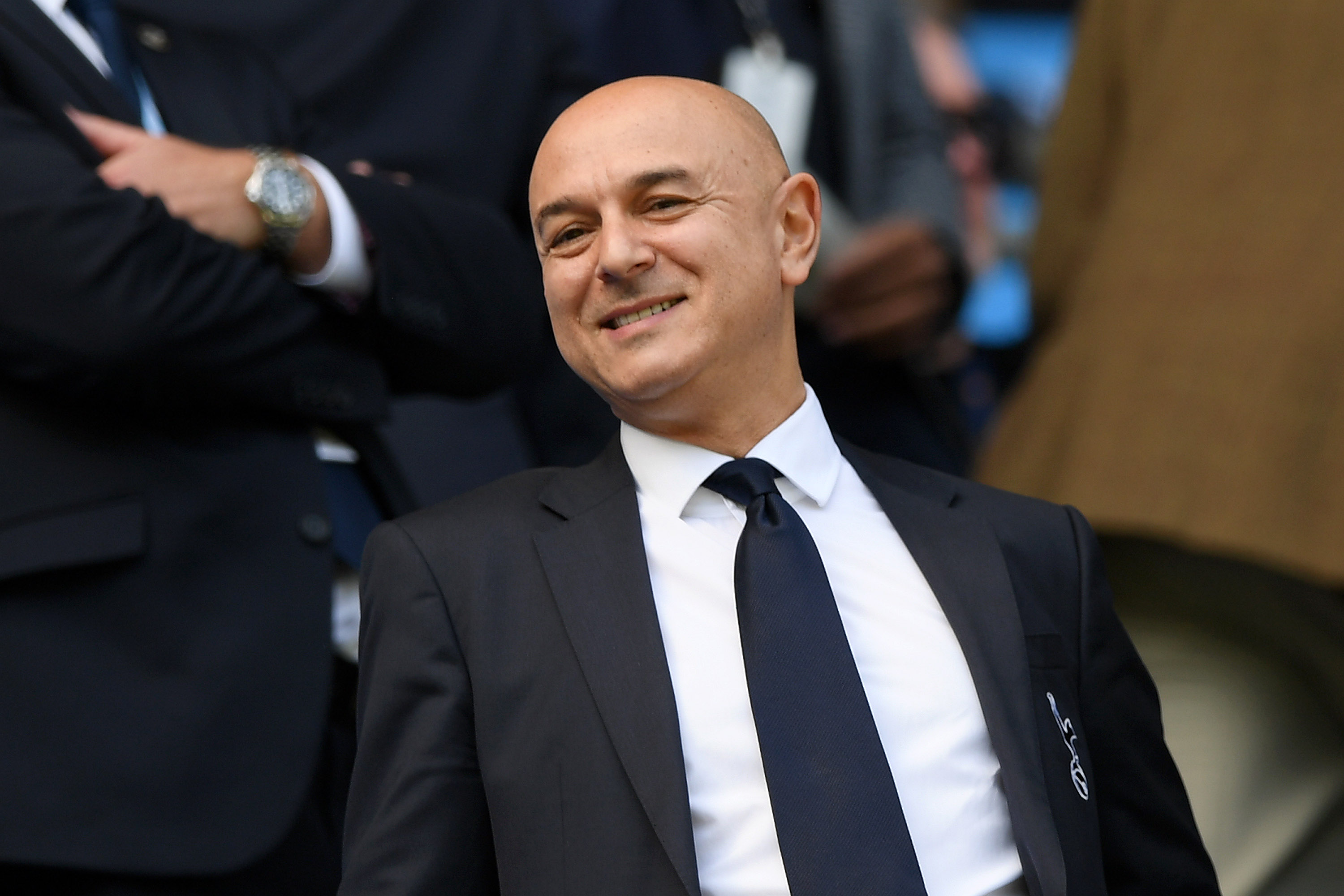 Daniel Levy is coming under fire over a miserable season that brought the departure of Mauricio Pochettino and sees Spurs’ top-four hopes fading under Jose Mourinho.

But the numbers crunched by Deloitte will give the chief executive one reason to smile.

According to the new edition of the Deloitte Money League, Tottenham’s income jumped a fraction under £80million to £459.3m.

That saw the North Londoners jump to their highest placing on the list, with their income £7.1m higher than Chelsea.

And after more than two decades of playing second fiddle to near neighbours Arsenal, the extra money flooding into Tottenham brought a stunning reversal of fortune.

While in 2017-18, when Spurs spent the campaign at Wembley, Arsenal took in around £10m more than Tottenham, last term the Gunners earned £66.6m less.

It meant Arsenal dropped below Juventus and outside the Deloitte top ten.

Meanwhile Manchester City (sixth on £538.2m) and Liverpool (seventh with £533m) are also in the top ten.