ARSENAL manager Mikel Arteta has just FIVE GAMES to save his job, according to reports.

It's believed the Gunners will make a move for unattached coach Antonio Conte if results don't improve in the coming weeks. 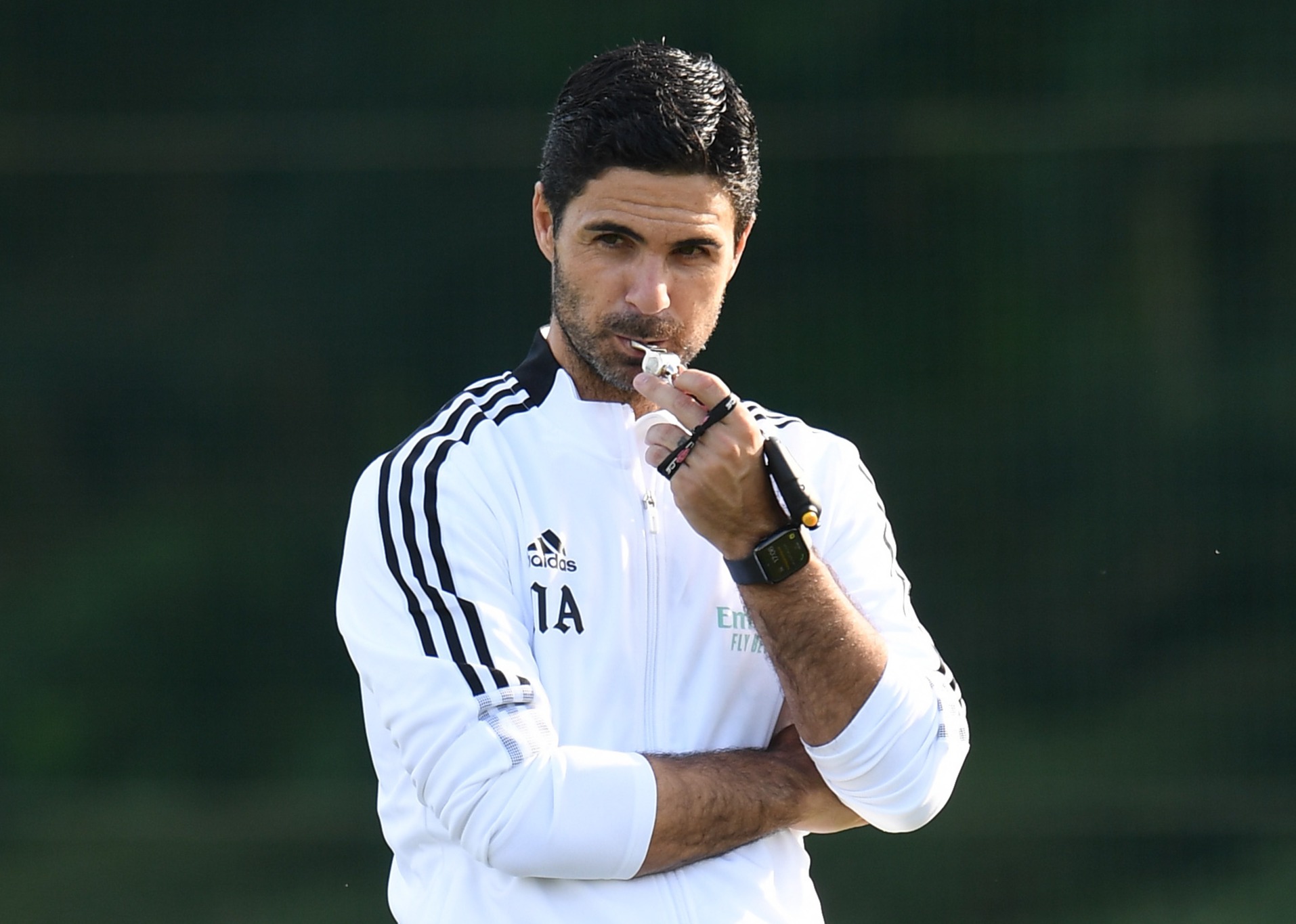 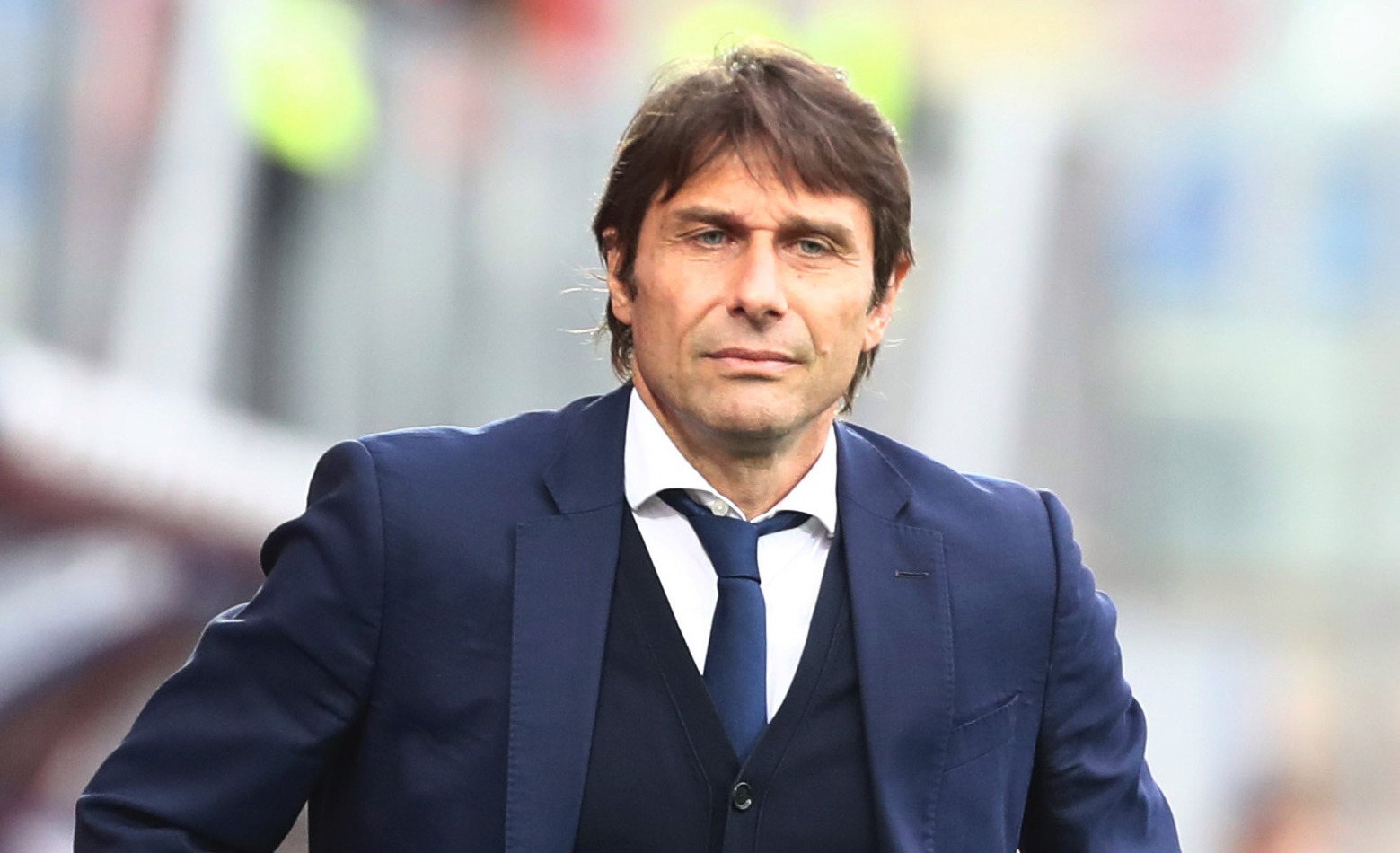 According to the Telegraph, Arteta needs to pick up some positive results from the team's next five games or he'll 'face a fight' to keep his job.

And IF the Gunners decide to part company with Arteta, they will reportedly turn to Prem winner Conte to drag them up the table.

Arteta's side are expected to beat the Baggies after their 4-0 Premier League victory at the Hawthorns last season.

Defeat, however, would mount more pressure on the coach as Arsenal have not suffered a second round defeat in the competition since 1978.

And few are tipping the Gunners to pick up points in their next Premier League game: away at champions Manchester City.

The third match of this run – a home clash with relegation favourites Norwich – is perhaps their best chance of securing a league win.

Arsenal have another difficult fixture after that, travelling to Turf Moor to face Burnley, before a huge clash with Tottenham at the Emirates.

If reports are to be believed, Arteta's team may need to beat the club's biggest rivals to keep their manager in a job.

Several ex-professionals – including Micah Richards and Darren Bent – have called for Arteta to be sacked, with the latter wanting Conte to take over.

Arsenal chiefs reportedly back the manager to see them through this tricky period and have pinned 'the Covid chaos' on their poor form.

Club legend and former England international Sol Campbell has urged Arteta to give him a job after promising to fix their defensive woes.