ARSENAL are reportedly close to signing Alexander Isak after Real Sociedad BANNED him from joining Barcelona. 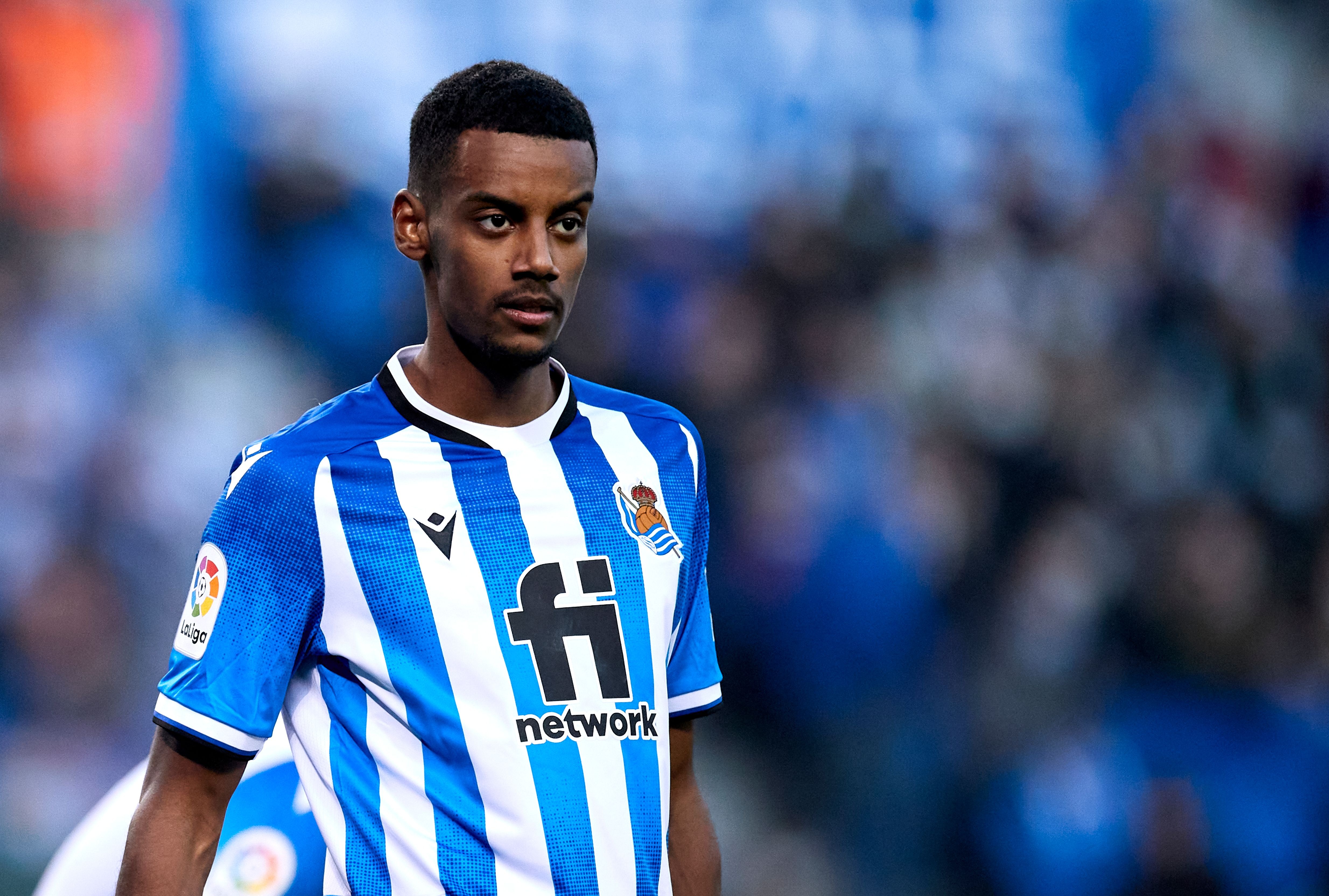 Isak joined Sociedad from Borussia Dortmund in 2019, and has gone on to score 38 goals in 101 games – including 17 last term.

It’s now believed Isak will depart Sociedad after their slip down the LaLiga table.

And Arsenal appears to be his most likely destination.

Barcelona were said to be extremely keen following Xavi’s return as manager.

The Catalans need a striker after seeing Sergio Aguero retire.

But Sociedad have reportedly blocked Isak from any negotiations with Barcelona.

And it means Arsenal look to have won the race for his coveted signature.

Captain Aubameyang has been sidelined by Mikel Arteta after a disciplinary breach.

And he may have played his last game for the club, with his last appearance coming at the start of December.

Alexandre Lacazette is also set to leave on a free transfer when his contract expires next month.

And Isak is now in line to become Arsenal’s new No9 under Arteta.

He was also thought to be a target for Juventus, but the Italians are instead chasing Paris Saint-Germain’s Mauro Icardi.

That’s because Barcelona are also after Alvaro Morata, who wants to become the second Spaniard to sign for Xavi after Man City’s Ferran Torres.