BARCELONA could look to raid Arsenal for centre-back William Saliba should Chelsea pip them to Jules Kounde's signature.

Xavi has made landing the Sevilla defender a top priority in his quest to build a LaLiga title-challenging side. 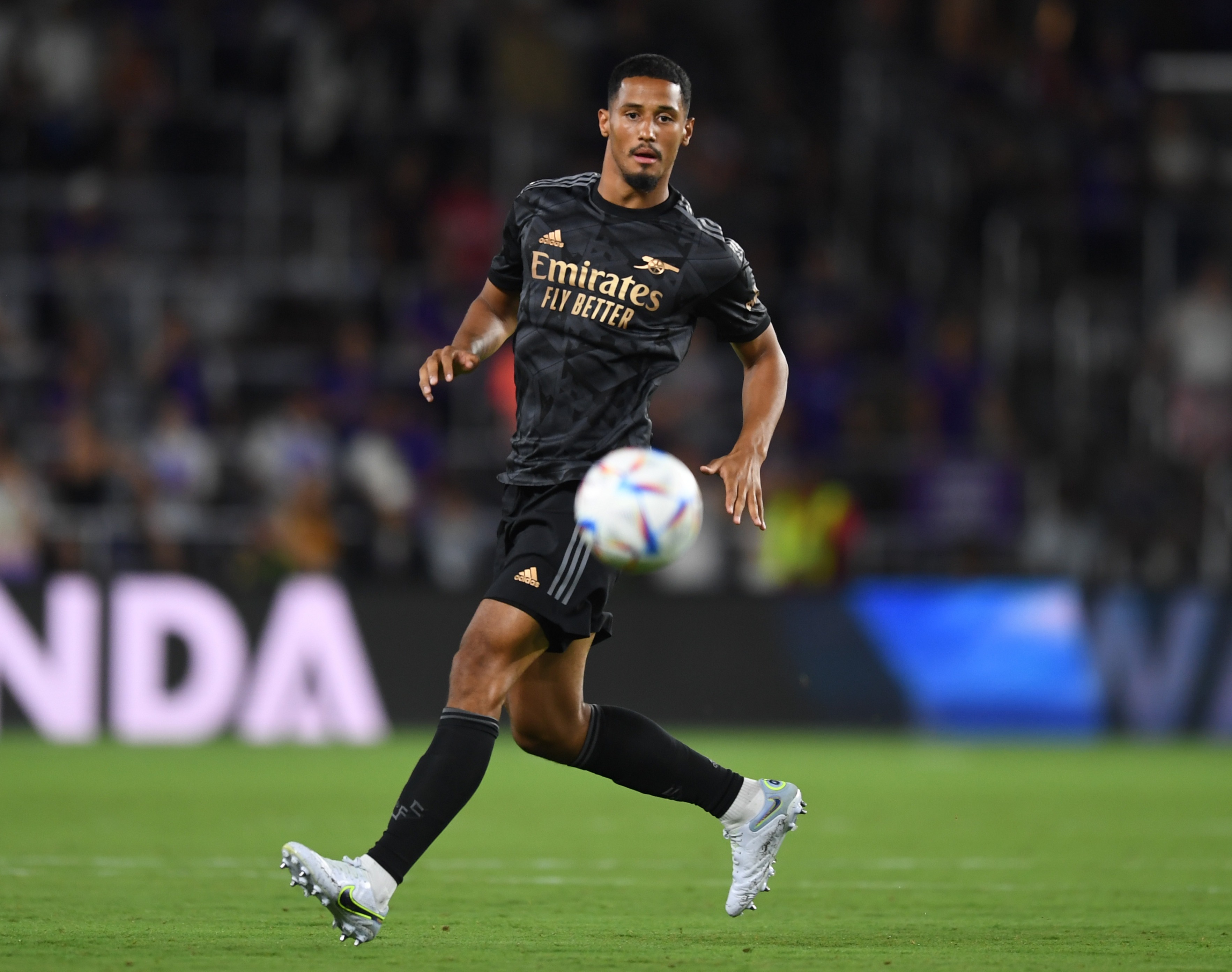 But SunSport has exclusively revealed how the Frenchman is closing in on a switch to Stamford Bridge after the Blues had a £55million bid rejected.

It is understood how he is now set to undergo a medical within the next 48 hours.

And should that transfer be wrapped up, the Blaugrana may make a move to prise Saliba away from the Emirates.

According to transfer guru Gerard Romero, Kounde's compatriot is at the top of their shortlist of alternative defensive options. 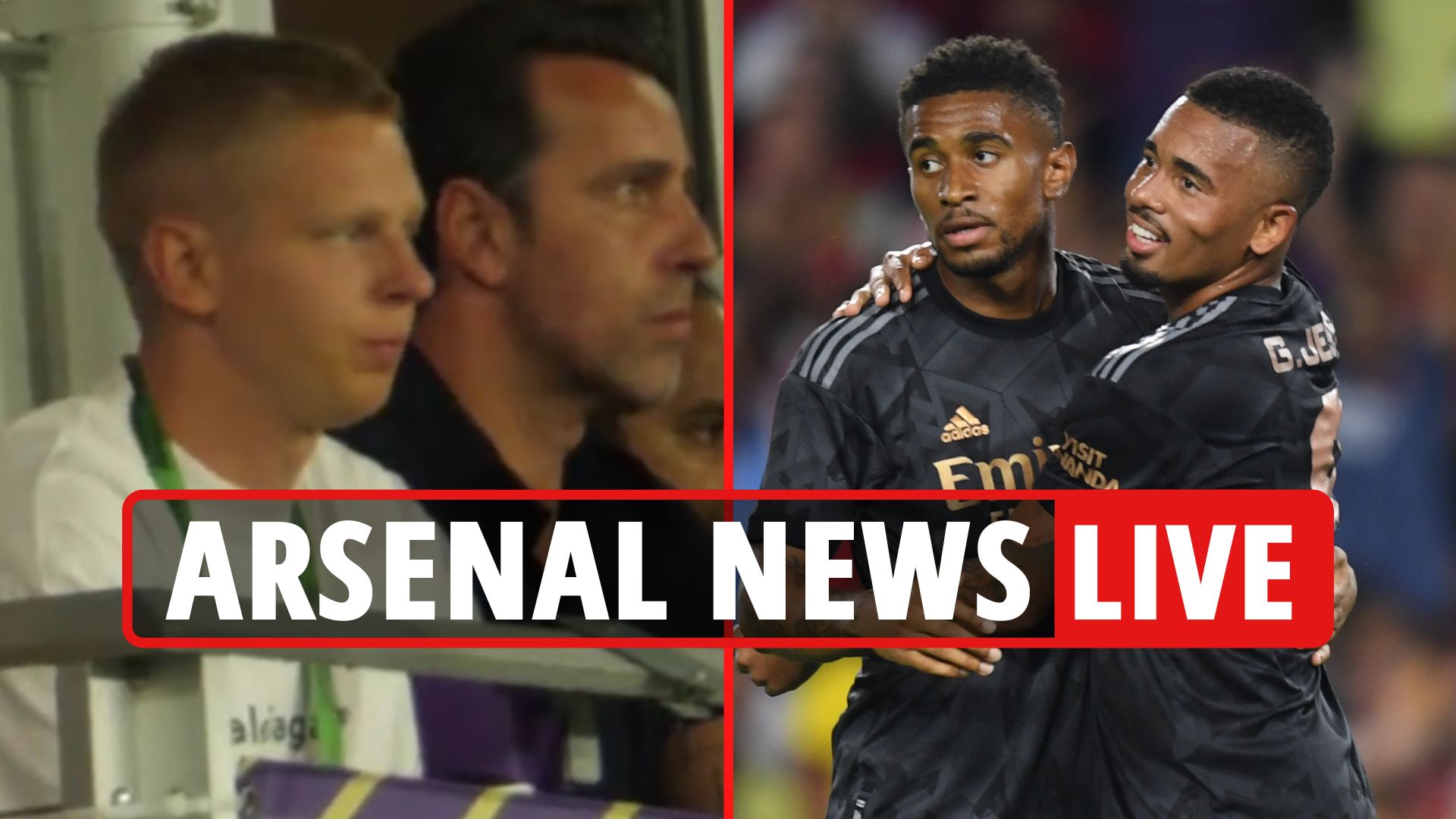 As well as the ex-Marseille loanee, Inter Milan's Milan Skriniar and RB Leipzig’s Josko Gvardiol are on Barca's radar.

Saliba, who has featured in Arsenal's last two pre-season matches against Everton and Orlando City, is claimed to be demanding a move away unless he is guaranteed a starting spot.

There have even been reports that the 21-year-old isn't planning on extending his stay in North London anytime soon with his contract to expire in 2024. 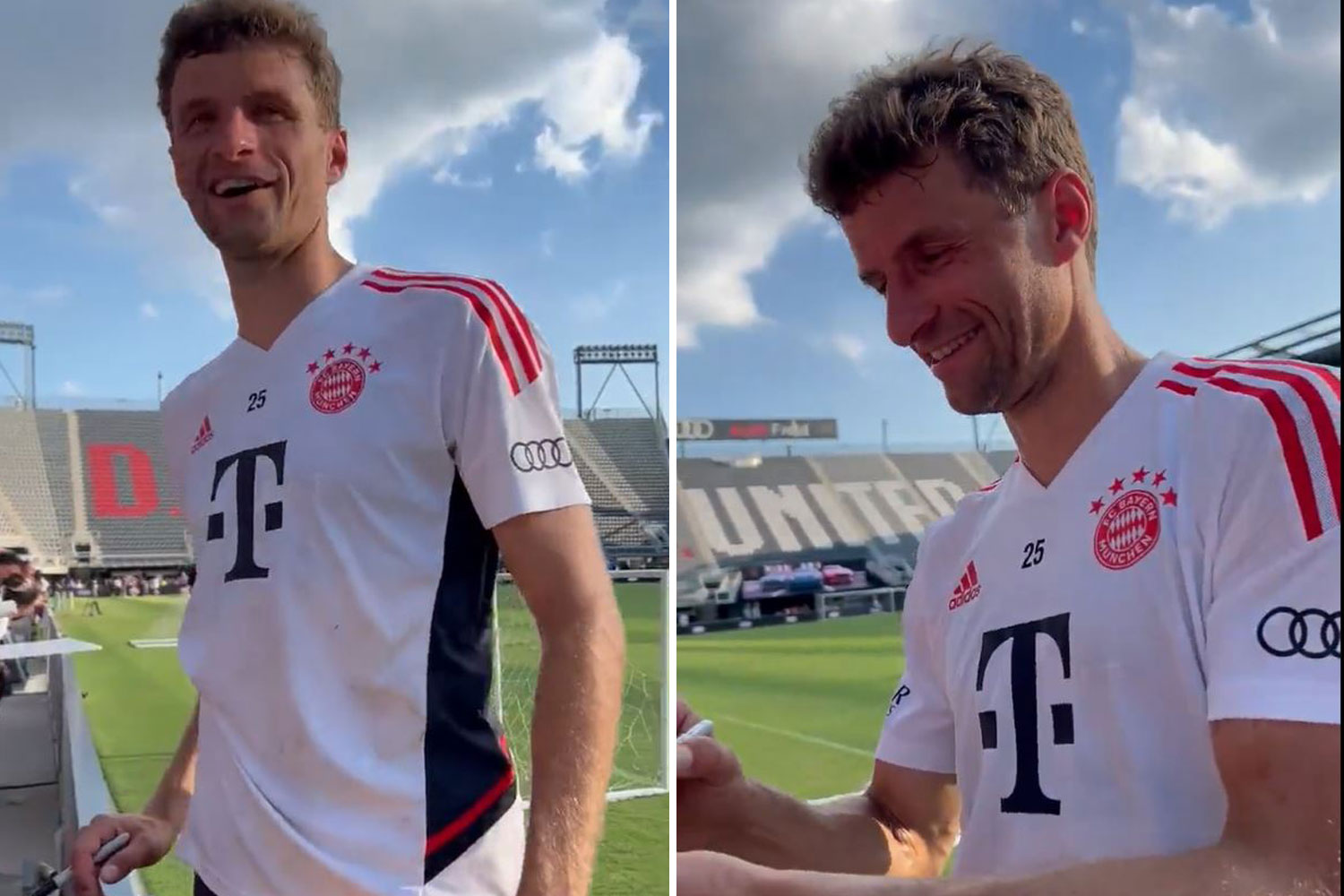 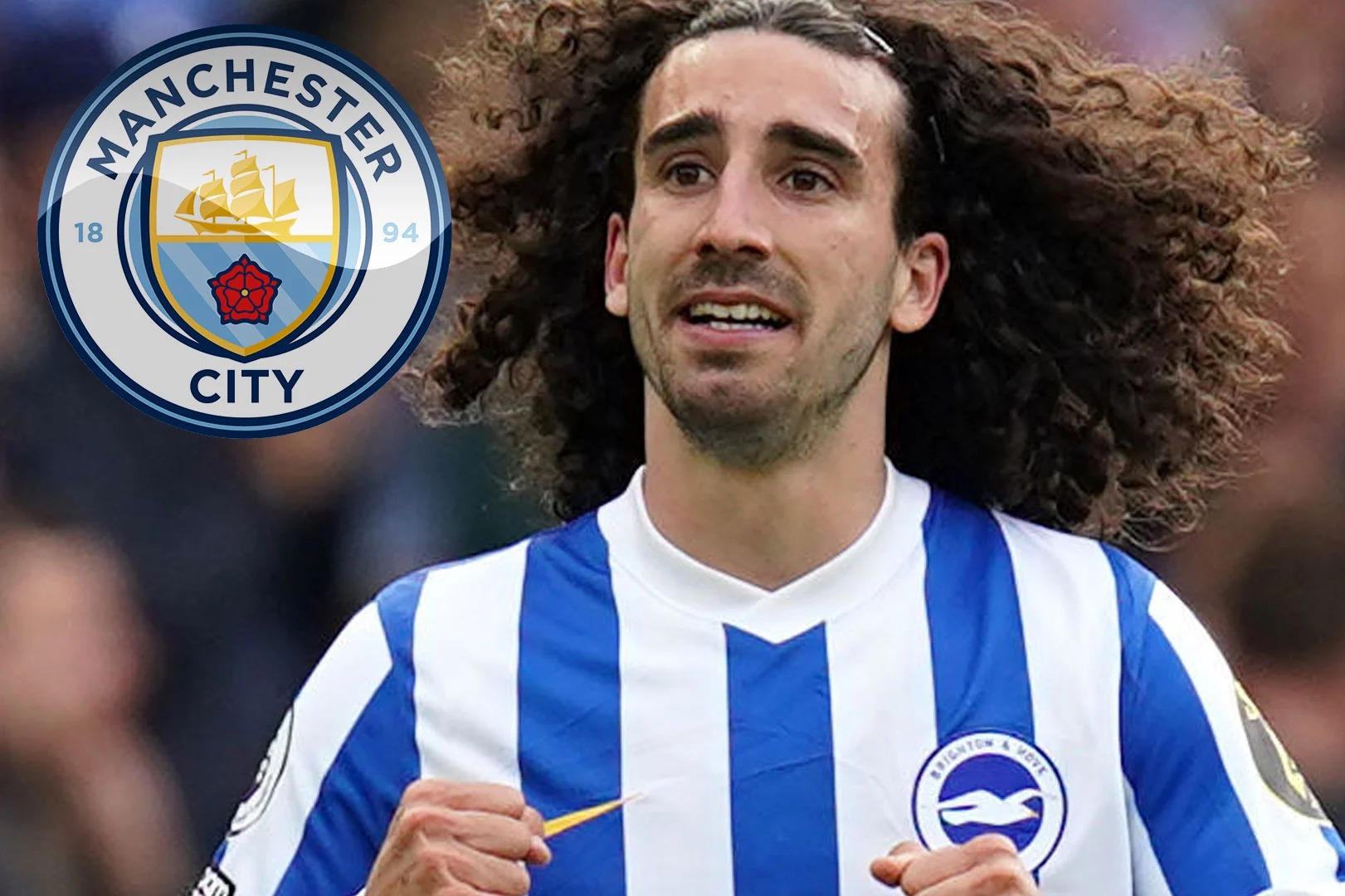 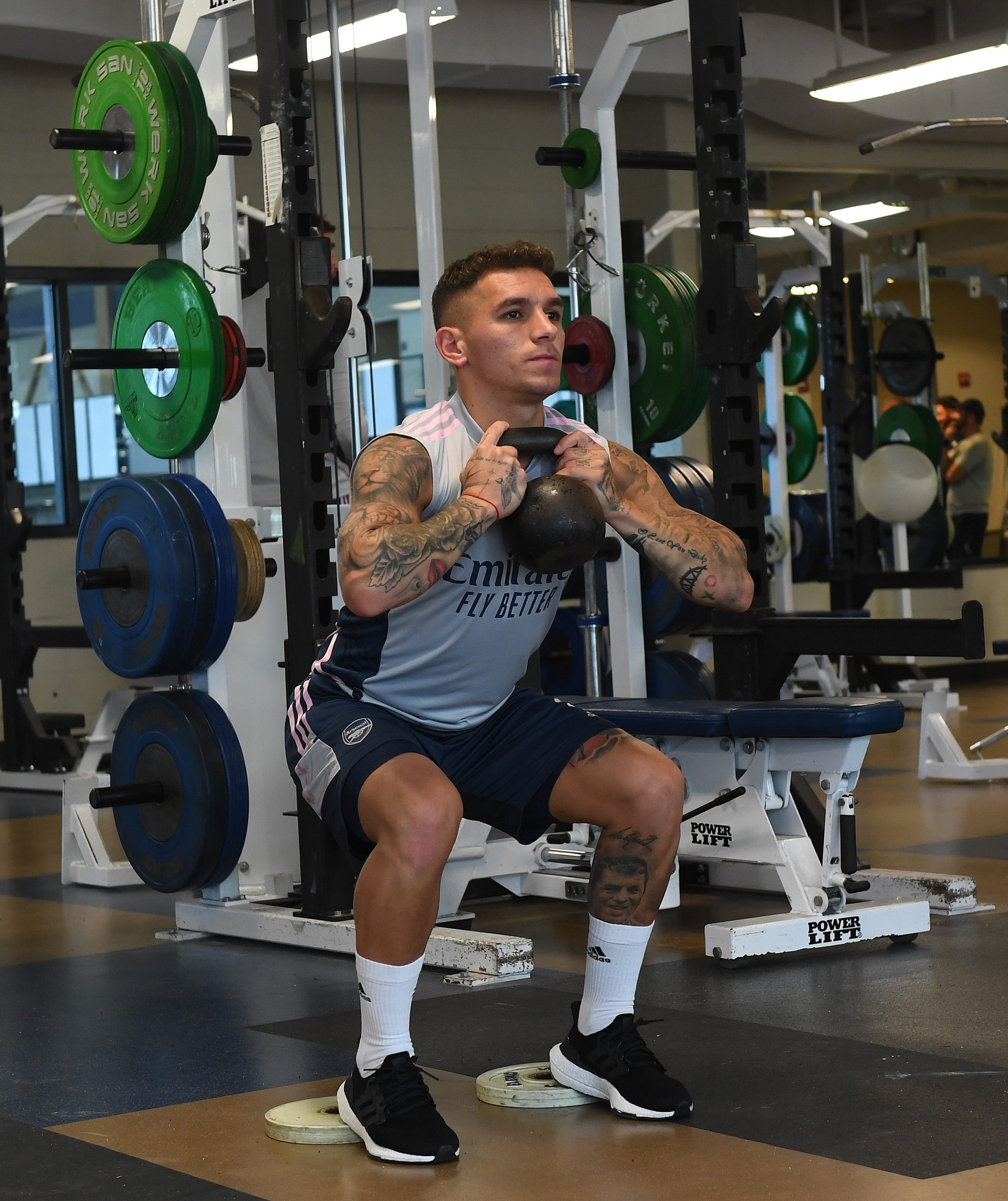 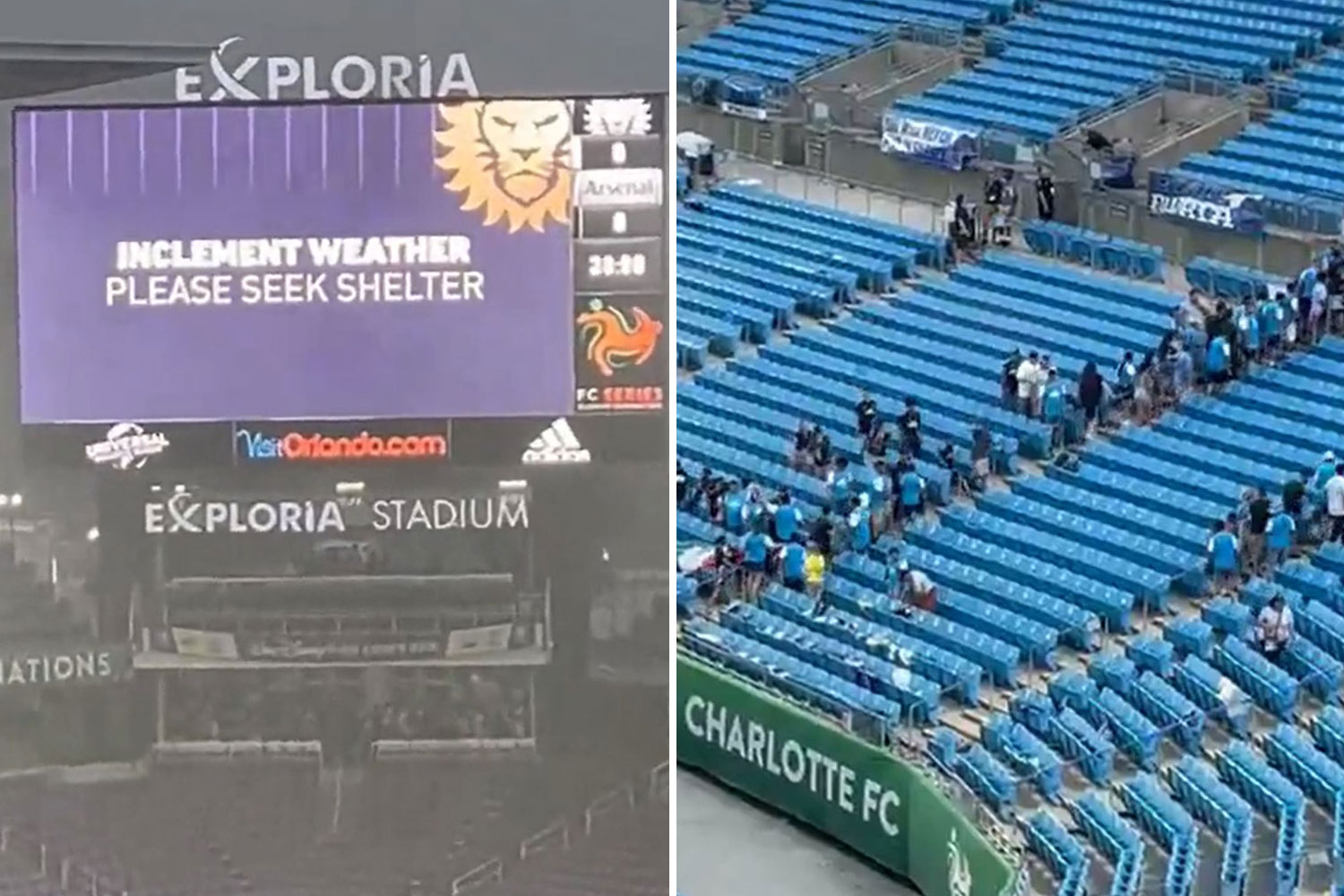 PAIN IN THE GRASS

Though Mikel Arteta is desperate to keep the youngster after he told him he will be a key member of his squad next season.

Arteta was asked about Saliba possibly penning a new deal following the 3-1 victory against Orlando City.

To which he said: "We always have a plan, and when we have to execute, that's a different story.

"And football is a really funny game, but we are really happy to have him.

"You can see the way he's adapted, the way he's matured, and he's playing well, and we are delighted to have him."