PUNDITS are torn over whether Newcastle should move for Arsenal outcast Pierre-Emerick Aubameyang in the January transfer window.

Jermaine Pennant, 38, has suggested a move to St. James' Park would make sense for Aubameyang, claiming his Arsenal career is as good as over. 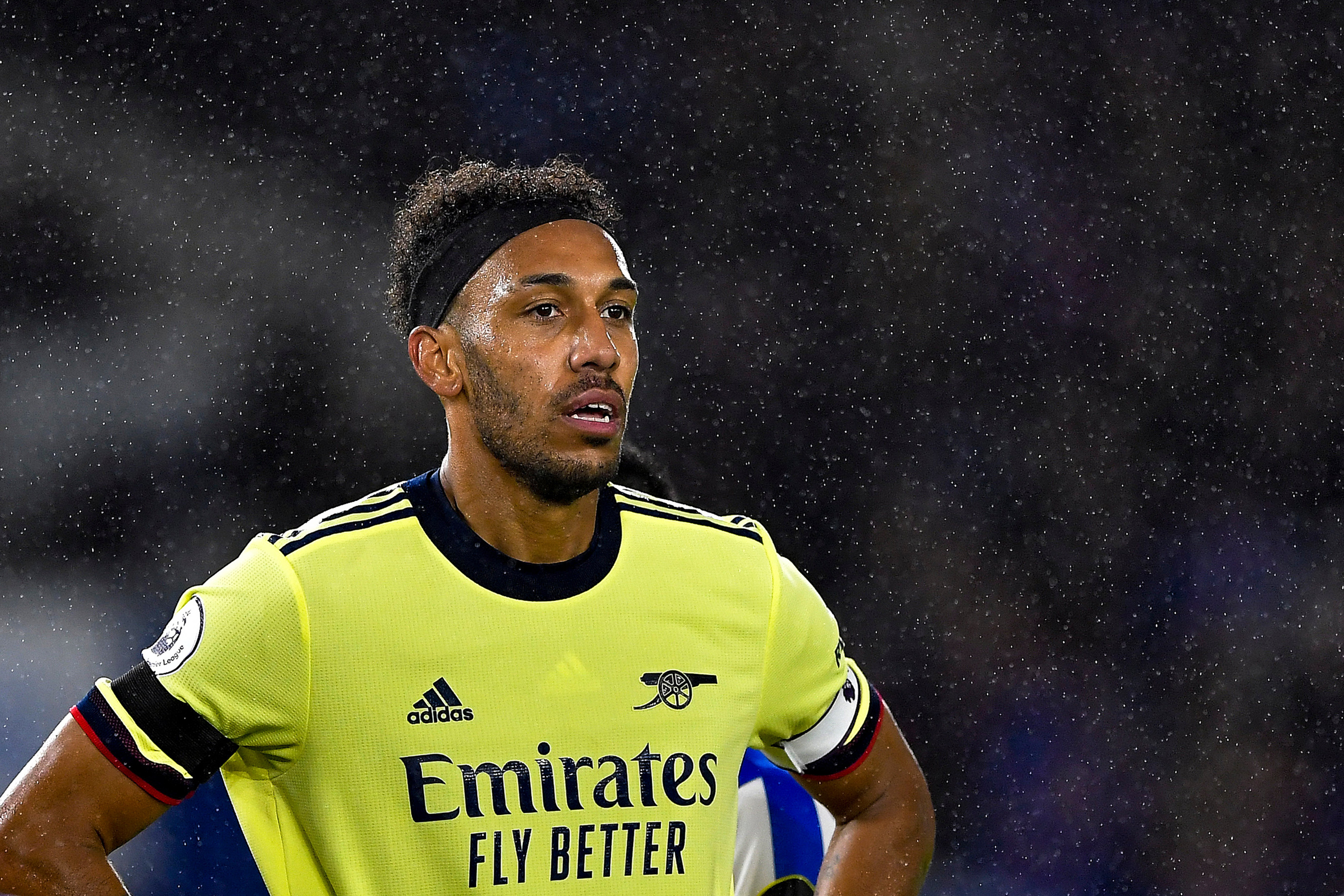 Speaking to Stadium Astro, the former Arsenal winger said: "As a professional footballer, it doesn’t matter, you want to play football.

"And if it is not happening at Arsenal, he won’t want to sit there on the weekend watching his team-mates play while he is sat at home, he will want to play football.

"He’s a great player and he will want to showcase that. It could be chance to get another big move off the back of that.

"Getting stripped of a captaincy, there is not really much coming back from that. We know he is not going to be a starter, we know he’s not going to get much game time.

"There is every chance this Newcastle deal could come off for sure."

The 32-year-old was stripped of the Arsenal captaincy last month and has been left out of their last six match day squads by boss Mikel Arteta.

Carragher blasted by Souness and Hasslebaink over Mane elbow against Chelsea

Aubameyang was reported to have committed another disciplinary breach and has since been frozen out of Arteta's team – who have been in fine form of late.

Arsenal have won five of their last six games, scoring 20 goals in the process after putting five past Sunderland and Norwich and four past Leeds.

In contrast to Pennant, talkSPORT's Tony Cascarino has sent relegation-battling Newcastle a warning over Aubameyang, claiming he is not the man to solve their problems.

The former Republic of Ireland striker said: "He’s someone who is not in the Arsenal first-team, let’s get that right.

"Do you want a player who is going to show commitment, running, doing all the ugly stuff in the game that you’re going to need to survive? Does he do that very well? I’d say that’s the worst part of his game.

"Is he a quality footballer that can turn a game in a moment? At his best, yes. But when has he last done that regularly? Not very often this season, even towards the end of last season.

"I don’t see this deal being a good one for Newcastle at all.

"I think it will be more of an air of is Aubameyang doing Newcastle a favour and I probably think, no, he’s not going to be doing them a favour."

Newcastle are reportedly close to securing a loan deal for Aubameyang until the end of the season, with the option to make the move permanent for £20m.

But the Gabon international will be away for the Africa Cup of Nations for much of January, so Toon fans would have to wait until February to see him in action.

The Magpies are also thought to be close to agreeing a deal for England right-back Kieran Trippier, who is said to be desperate for a return to the Premier League.