ARSENAL are facing a battle to keep hold of academy manager Per Mertesacker, according to reports.

Hansi Flick's side came within one goal of reaching the knockout stages, but ultimately paid the price for losing to Japan in their opener.

They did come from behind to beat Costa Rica on a dramatic final round of fixtures, but it wasn't enough after Japan shocked Spain.

As a result, the German FA are looking to shake things up before they host Euro 2024.

And Sky in Germany believe they want Mertesacker to replace Oliver Bierhoff, who resigned from his post after their nightmare in Qatar. 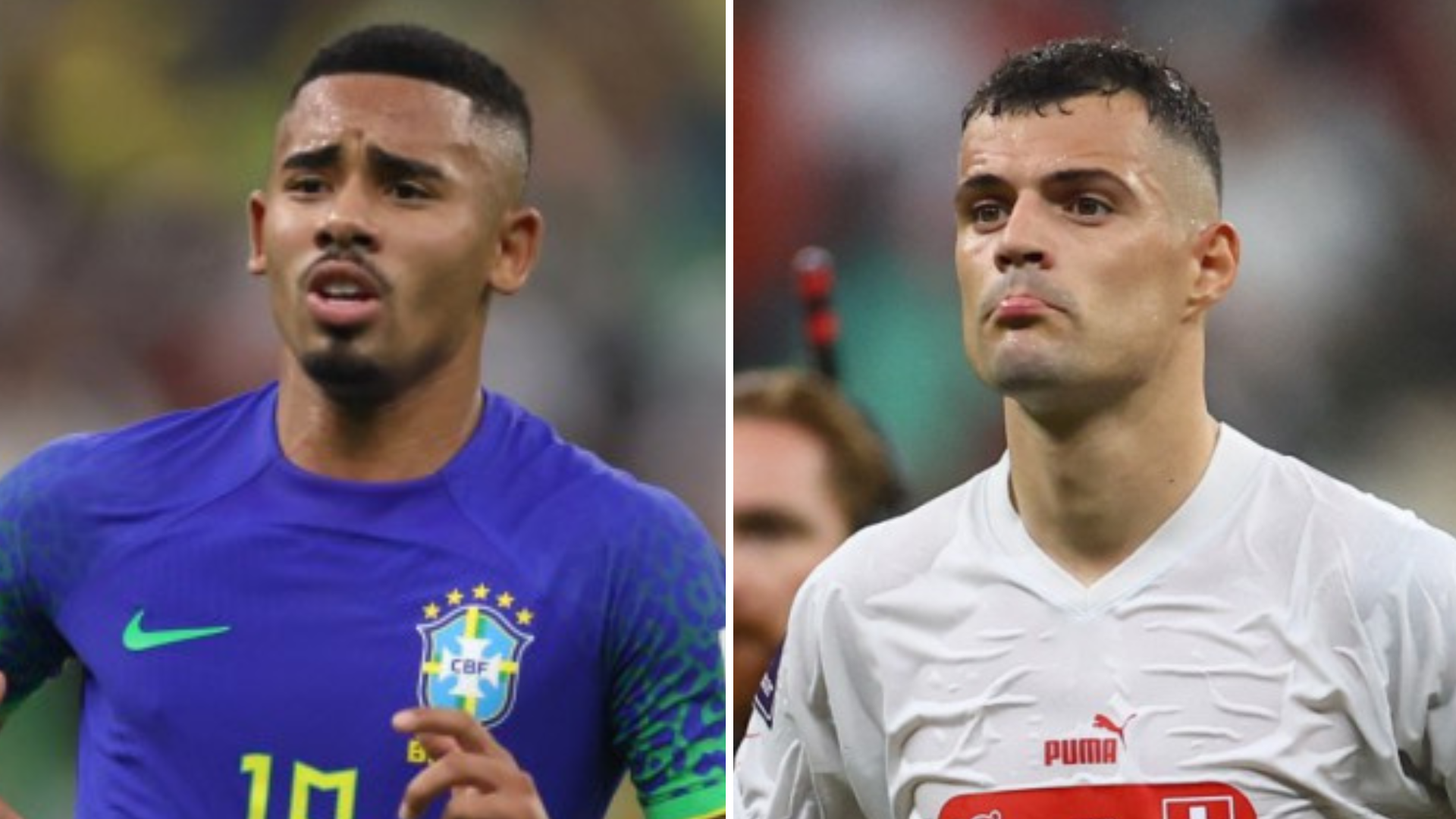 They want the 38-year-old to develop the next crop of young players after failing to reach the quarter-finals of a major tournament since 2016.

Germany crashed out at the group stages in Russia and were beaten by England at Euro 2020.

But Mertesacker has been with Arsenal for more than 11 years as a player and coach and isn't likely to be easy to prise away.

He played for seven years between 2011 and 2018 before becoming academy manager following his retirement.

And he's been in charge of developing the likes of Bukayo Saka and Co in the last four years.

Therefore, losing him to the Germany national team could be a huge blow for the Gunners.