ARSENAL fans were left raging at EA Sports after the club's FIFA 21 player ratings were revealed.

The Gunners have vastly improved under Mikel Arteta and have already lifted the FA Cup and Community Shield during the Spaniard's tenure. 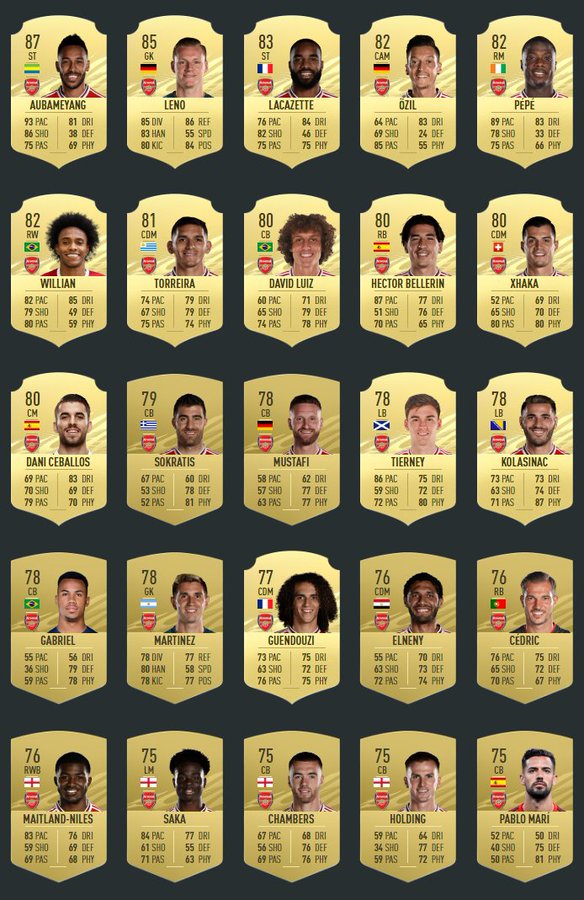 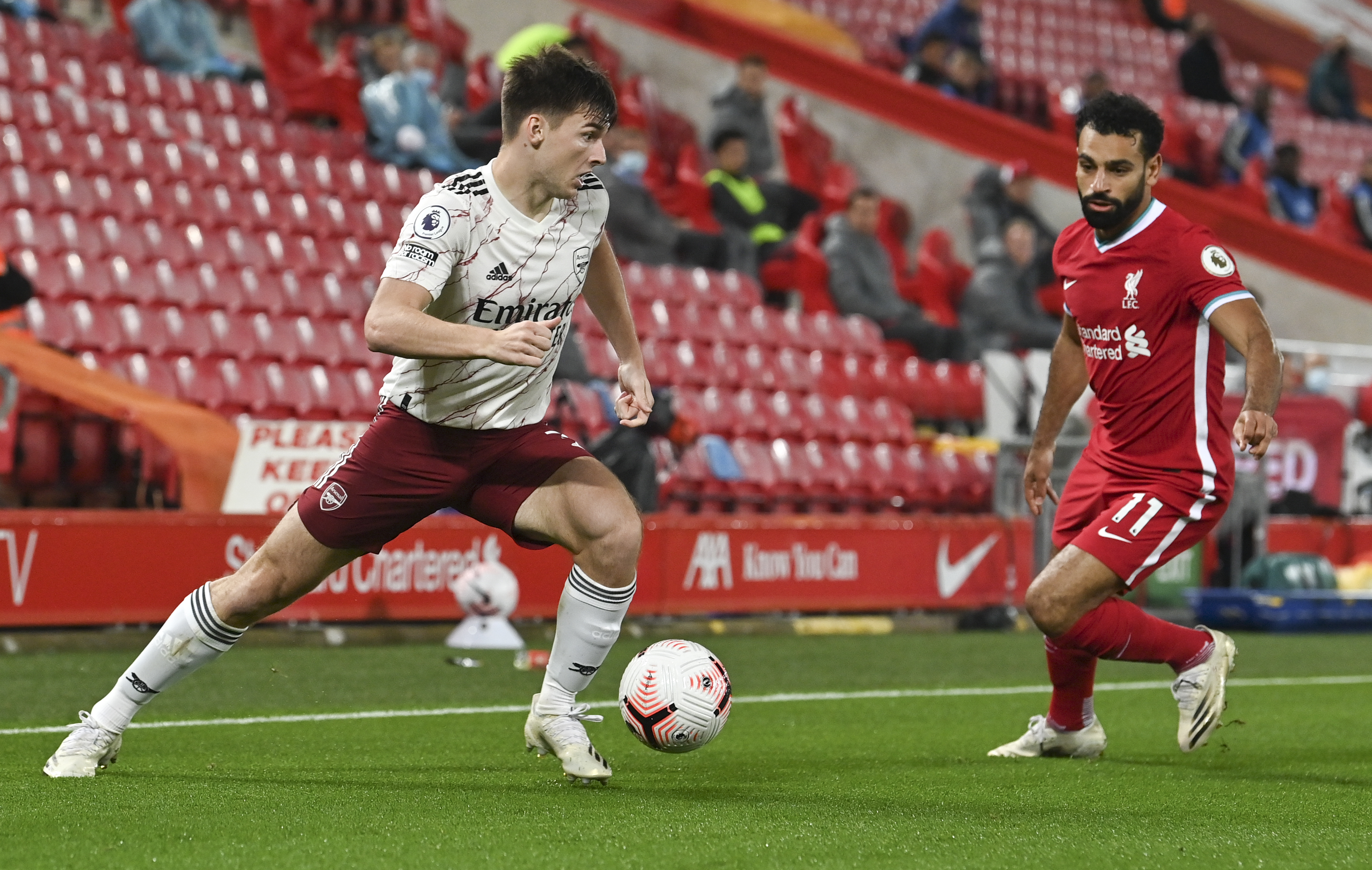 Yet EA seem to have taken into account the end of Unai Emery's disastrous reign coupled with Arsenal's eighth place finish when deciding the club's ratings for FIFA 21.

Captain Pierre-Emerick Aubameyang remains the Gunners best player yet he has dropped a score to 87 overall despite scoring 21 Premier League goals last season.

Both Alexandre Lacazette and outcast Mesut Ozil have both taken big hits from 86 and 84 to 83 and 82 overall respectively.

And fans were livid with one tweeting: "This agenda against us is unreal."

Another wrote: "Arsenal has a contract with PES that's why these s*** ratings."

A third: "Lacazette has better dribbling than pepe, EA is tripping."

Most fans however were in agreement that Kieran Tierney's 78 rating – the same as flop defender Sead Kolasinac – was the biggest insult.

One tweeted: "The Tierney and Saka disrespect", to which someone else agreed: "Tierney is too low."

More positively, Bukayo Saka has received one of the biggest upgrades on FIFA 21 with a 10-point upgrade for the 19-year-old.

The Arsenal wide-man now rates 75 with 84 for pace also his best asset, before a 77 for dribbling.