ARSENAL defender Sokratis is a January transfer target for Olympiacos, according to reports.

The Gunners man, 32, was left out of Mikel Arteta's squads this season and has not made a senior appearance since the FA Cup final. 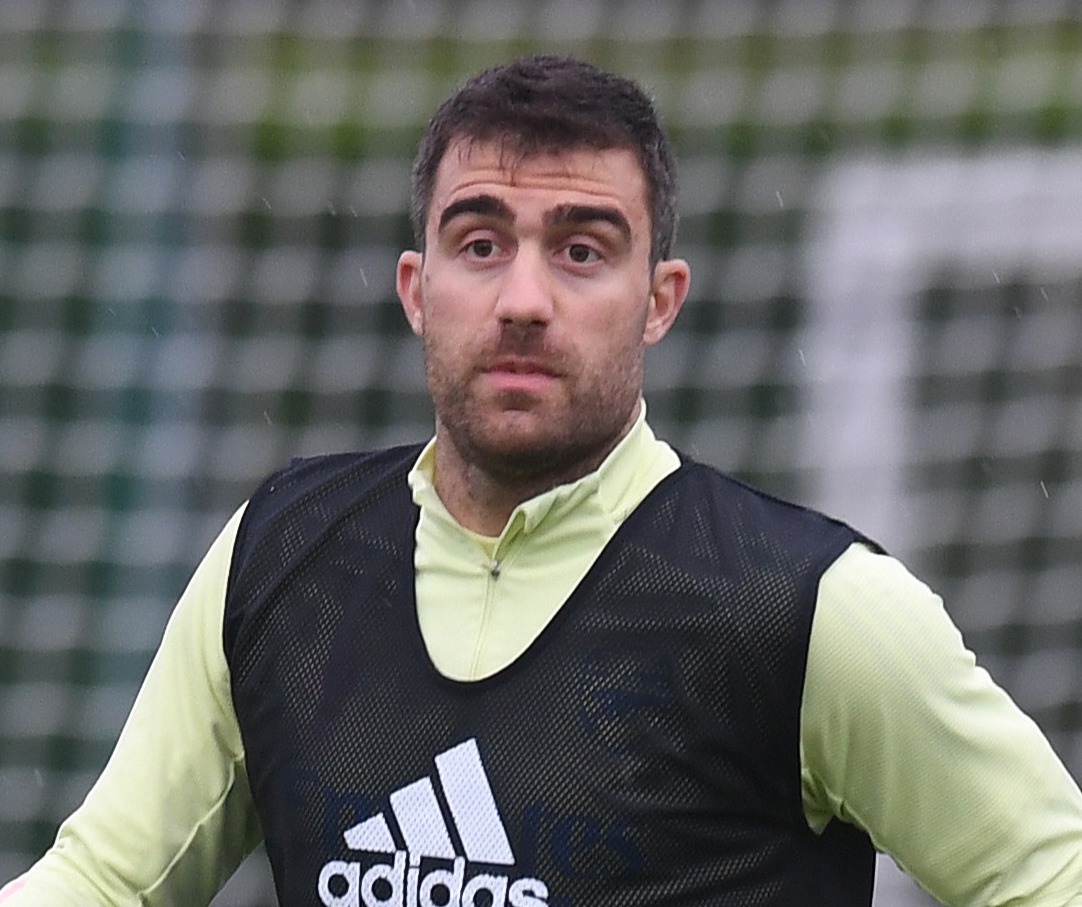 But according to Football London, the Greek side are looking to take the central defender back to his homeland this month.

However, they may face competition from Turkish outfit Fenerbahce.

It is thought they have already made a move to try and land the ex-AC Milan defender in the hope of getting a deal over the line before the end of the month.

The 32-year-old is out of contract at the end of the season but Sokratis is eager to head for the exit door as soon as possible.

Arsenal are eager to get him off the books and will eye any transfer fee as an added bonus.

Sokratis joined the Emirates club in a £17million deal from Borussia Dortmund in 2018 but he has struggled to live up to his price-tag.

Napoli were also reportedly interested but it is thought the 90-cap international would prefer a lucrative move elsewhere.

Arteta is keen to clear out as much of the deadwood at the club as possible while the transfer window is open.

The Bosnian made just one Premier League appearance this season before being shipped out.